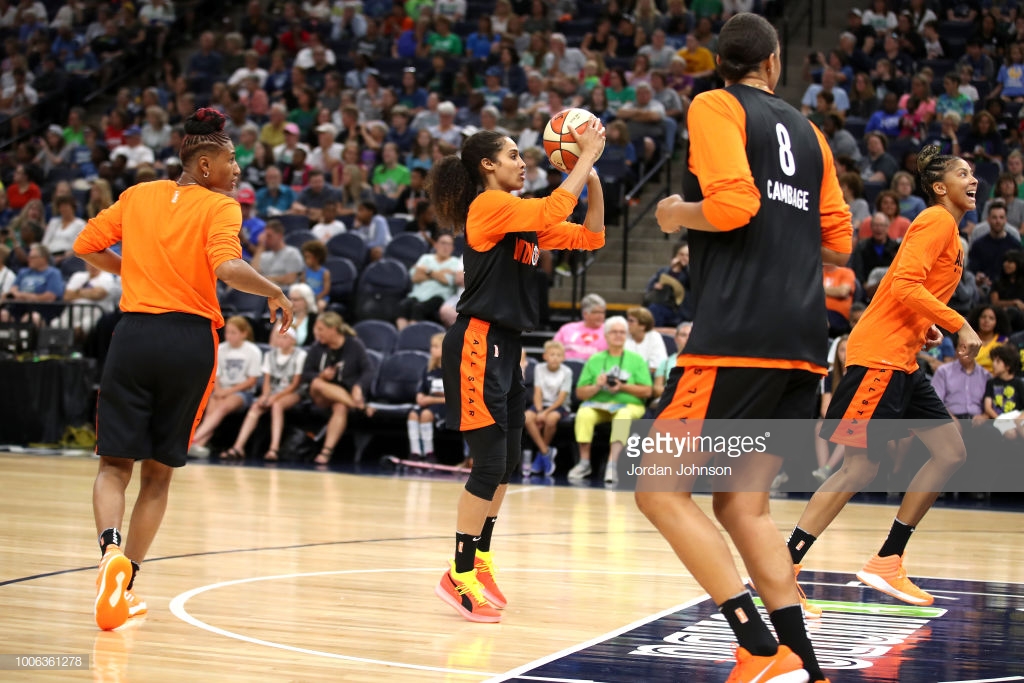 In a stunning move that will cement Puma’s launch into the basketball segment, the Women’s National Basketball Association (WNBA) has signed with Puma for the footwear brand’s first professional sports league deal.

Announced during the WNBA All-Star Game in Minneapolis, the new business deal now allows Puma to use the WNBA’s league trademarks and show WNBA players in its marketing campaigns, according to SGB Media.

“Puma not only has foresight, they are fearless trailblazers that walk the walk alongside their partners,” said WNBA star Skylar Diggins-Smith in a statement. “I’m proud to be part of a family and a brand that supports the WNBA and all the strength, independence, athleticism, individuality and feminism we represent.”

While the length and financial terms of the WNBA-Puma deal were not disclosed, the deal comes just weeks after Puma signed a deal with The Basketball Tournament (TBT) — the winner-take-all summer basketball event broadcast on ESPN with a $2 million purse. That arrangement made Puma the exclusive footwear and apparel partner of TBT, and saw Puma offer an official endorsement to any player who competes in TBT and signs with an NBA team the following season.

To learn more about the Puma Clyde Court Disrupt, the brand’s first performance basketball silhouette in nearly 20 years, check out the video below.