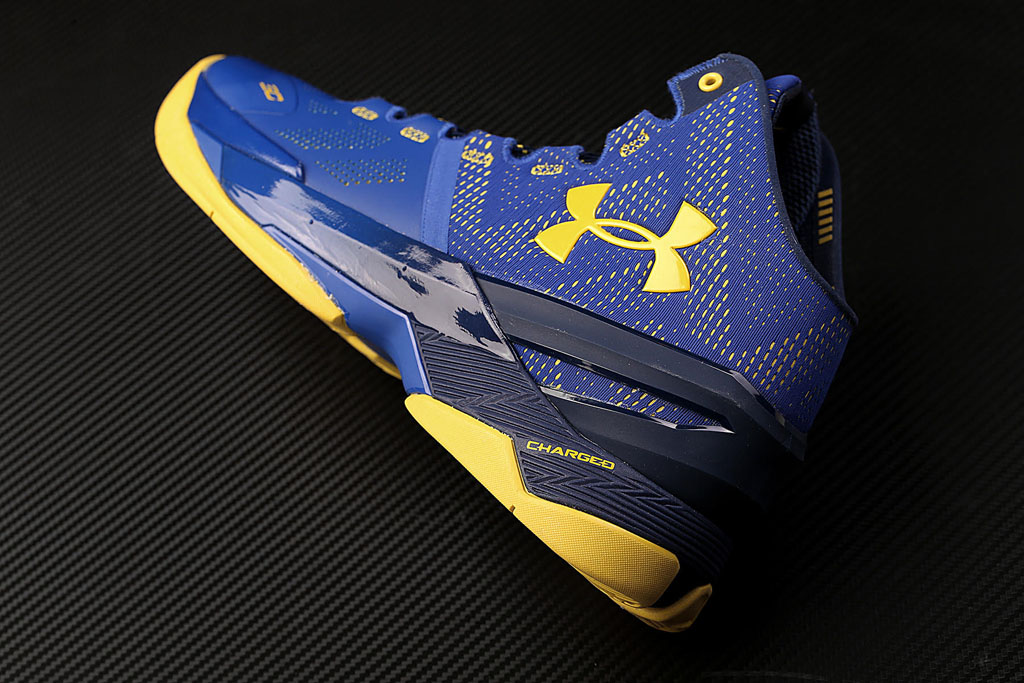 Golden State Warriors fans can match their gear this season with the new Under Armour Curry Two ‘Dub Nation’.

This colorway is essentially the away version that Steph Curry will rock during away games. The shoe blends Cobalt Blue on the upper with touches of Taxi Yellow on the branding and outsole. The heel cup provides a little more contrast with the darker Academy Blue.

Tech wise, the SpeedForm upper is said to mold to your feet for an exact fit. A TPU heel counter and the midfoot shank further helps stabilize your foot. Charged returns from the Curry One, with the cushioning being full length. This cushioning system absorbs impact and returns the energy to enhance your first-step speed.

This is the second colorway to release of the Curry Two; the launch colorway was the ‘Iron Sharpens Iron’ version.

The Under Armour Curry Two ‘Dub Nation’ can be found at the retailers below for $130 in men’s sizes and $100 in grade school sizes. 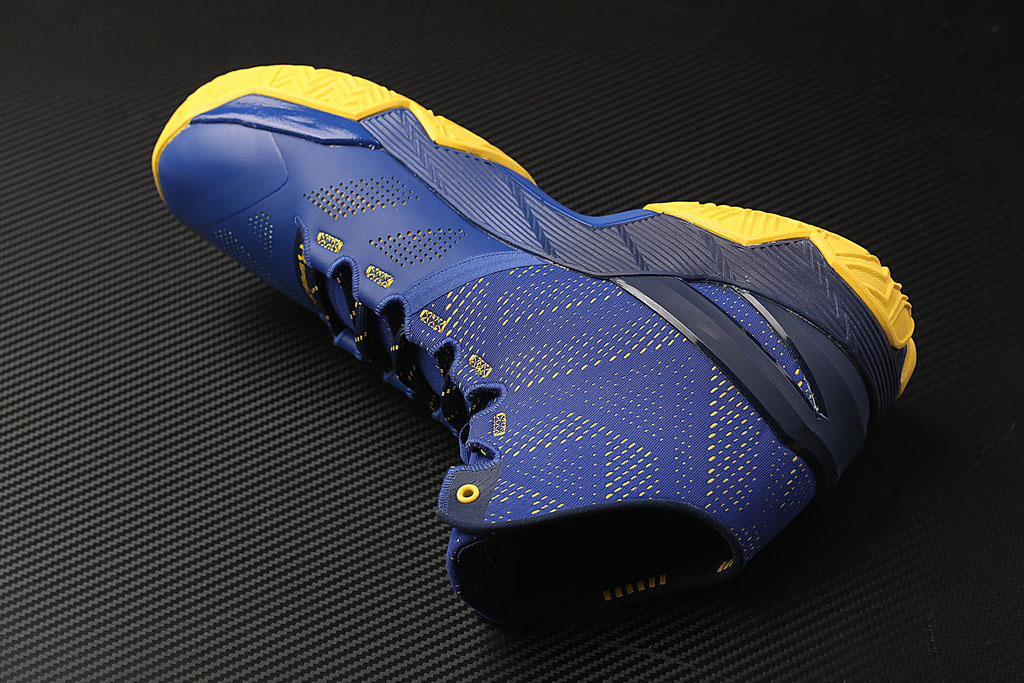 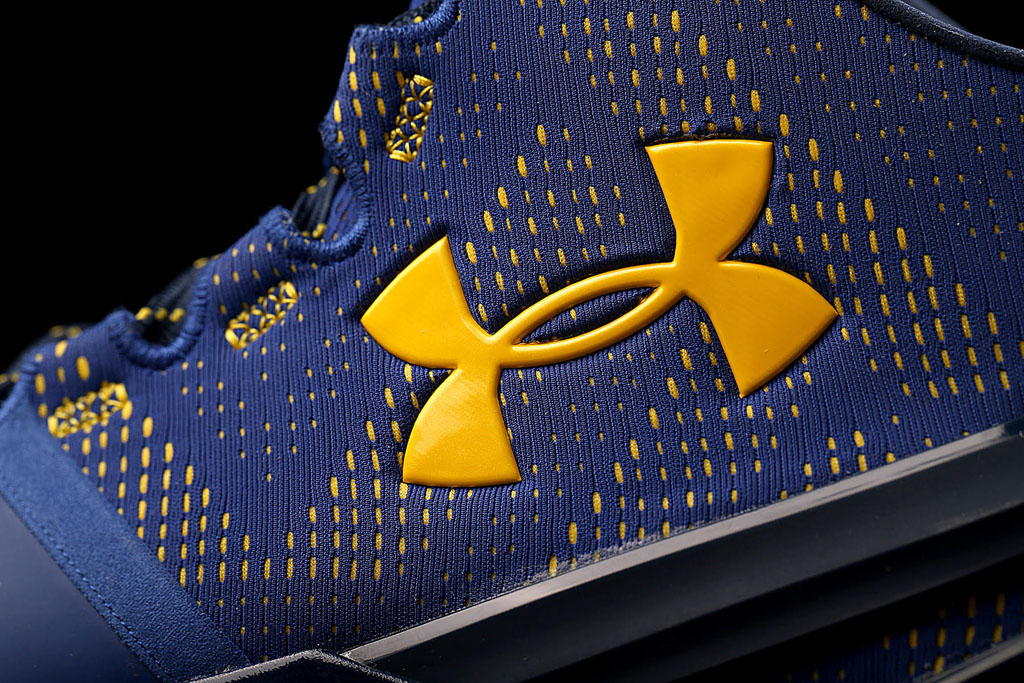 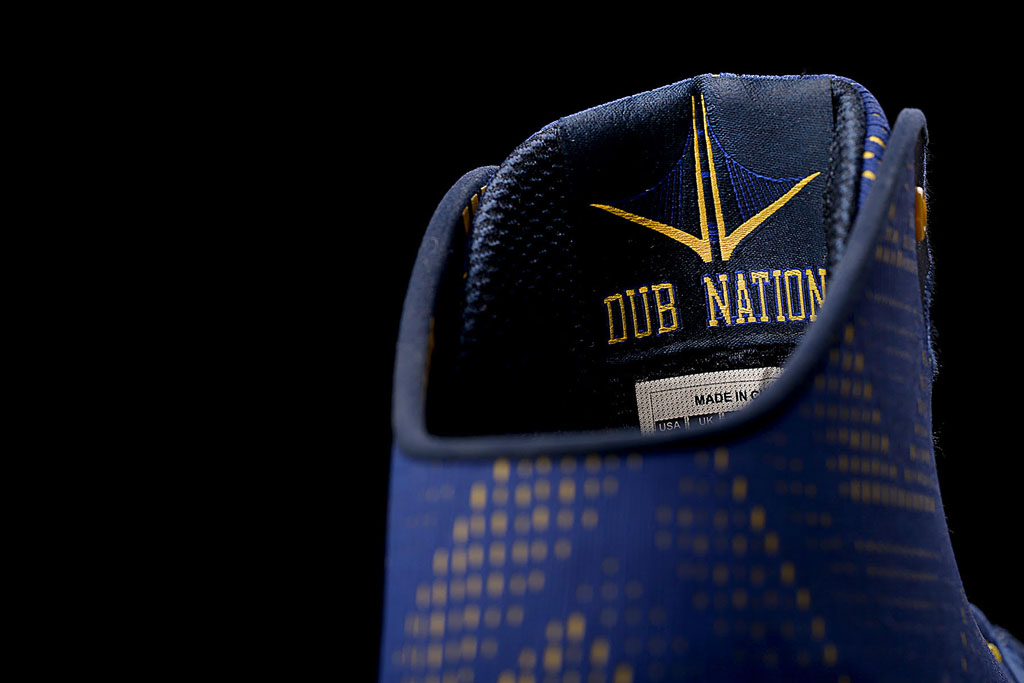 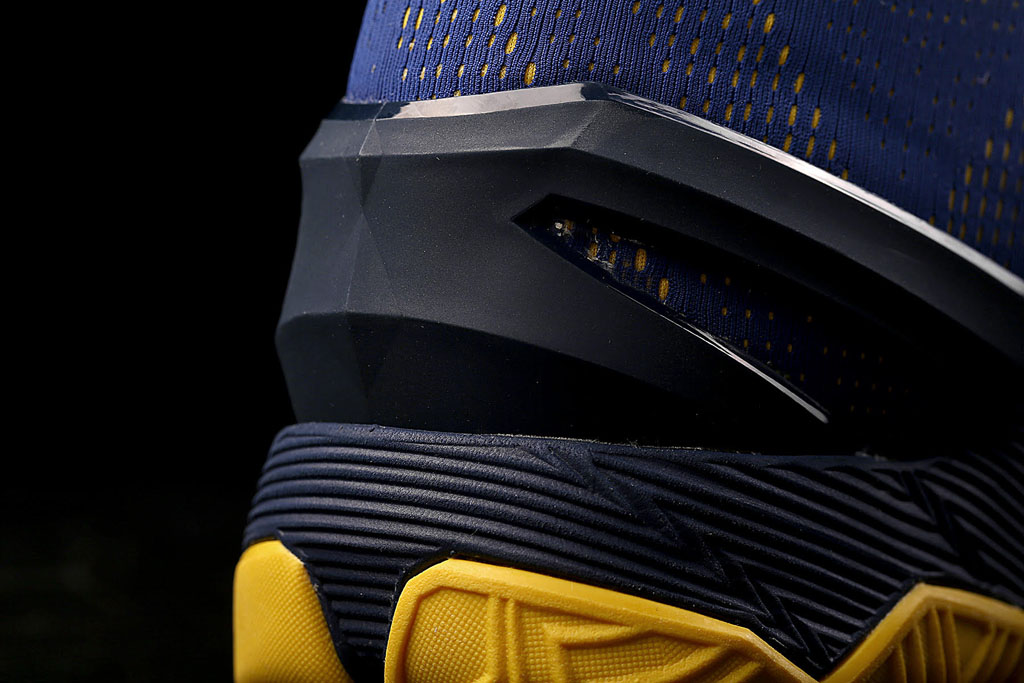 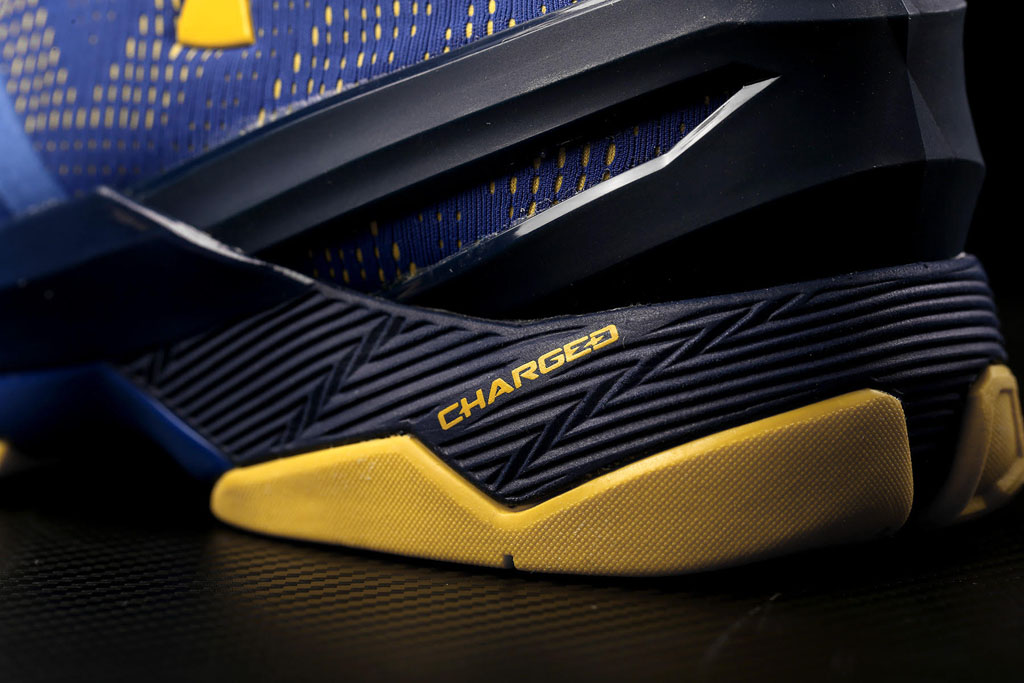