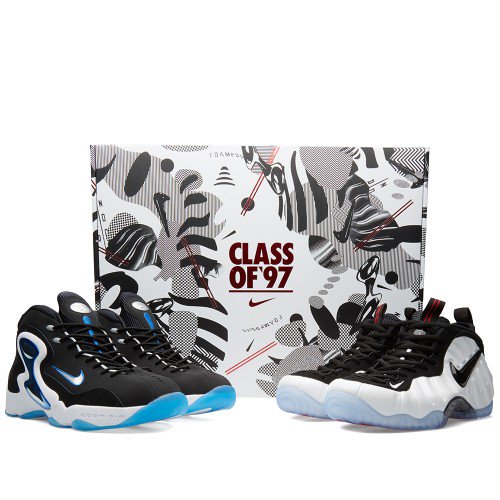 Nostalgia and the movie He Got Game is the main source for the release of the Nike ‘Class of 97’ pack featuring the Foamposite Pro and Zoom Hawk.

Both shoes were worn by Ray Allen’s character Jesus Shuttlesworth in the iconic Spike Lee film. You can see Jesus rocking the Foams when chatting with his dad Jake (played by Denzel Washington rocking the Jordan 13.) You can see the younger Shuttlesworth wearing the Nike Zoom Hawk during the epic one-on-one between father and son. Both these scenes can be scene briefly in the images below.

While the movie released in 1998, the filming took place in 1997 and the original release of both sneakers occurred during ’97 (hence the nickname of the pack.)

Click on any of the retailer sites below to purchase the Nike ‘Class of 97’ pack for $385: 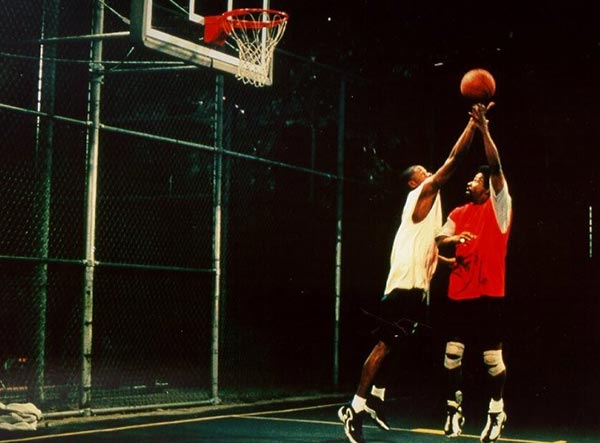 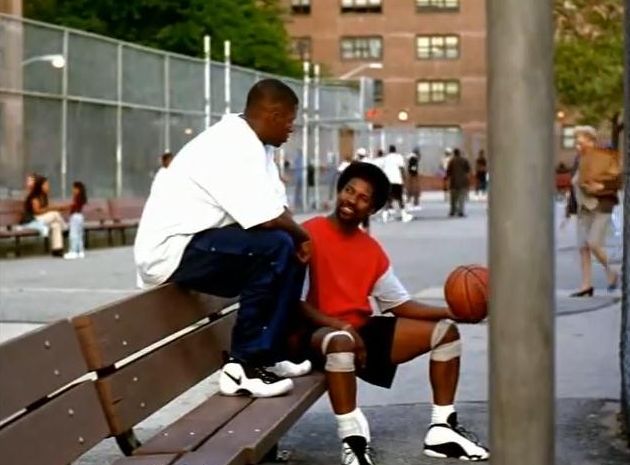 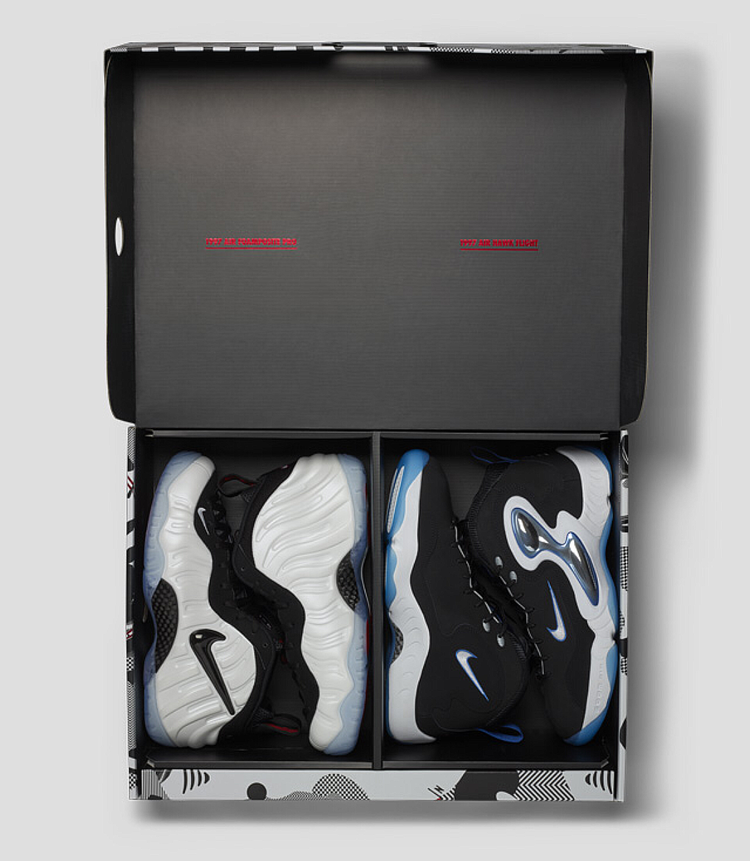 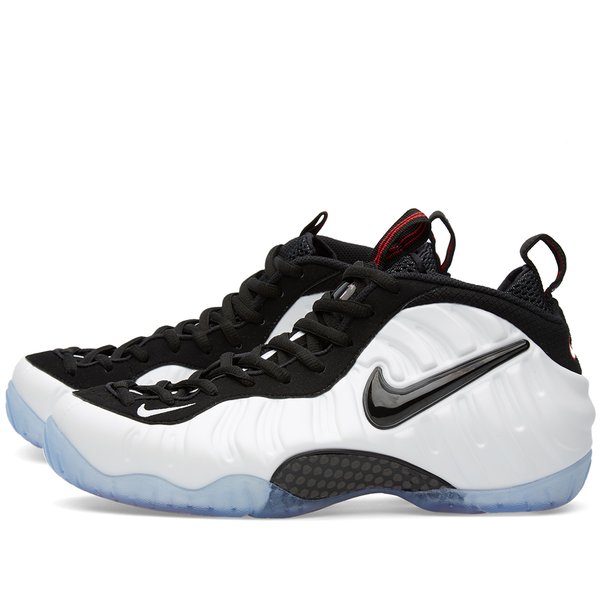 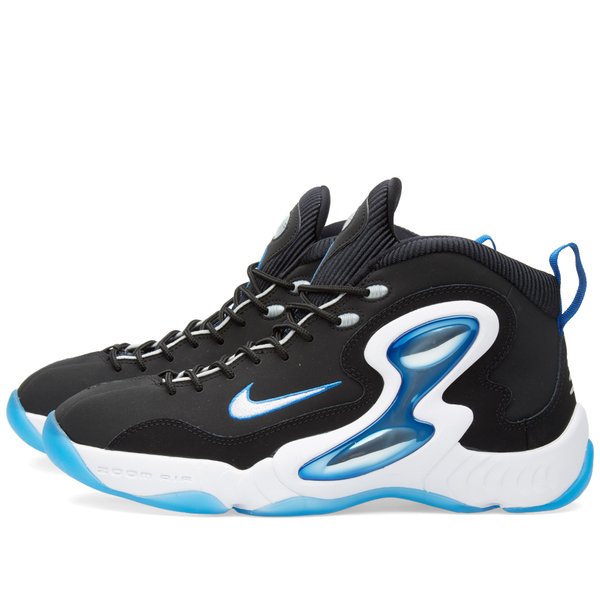