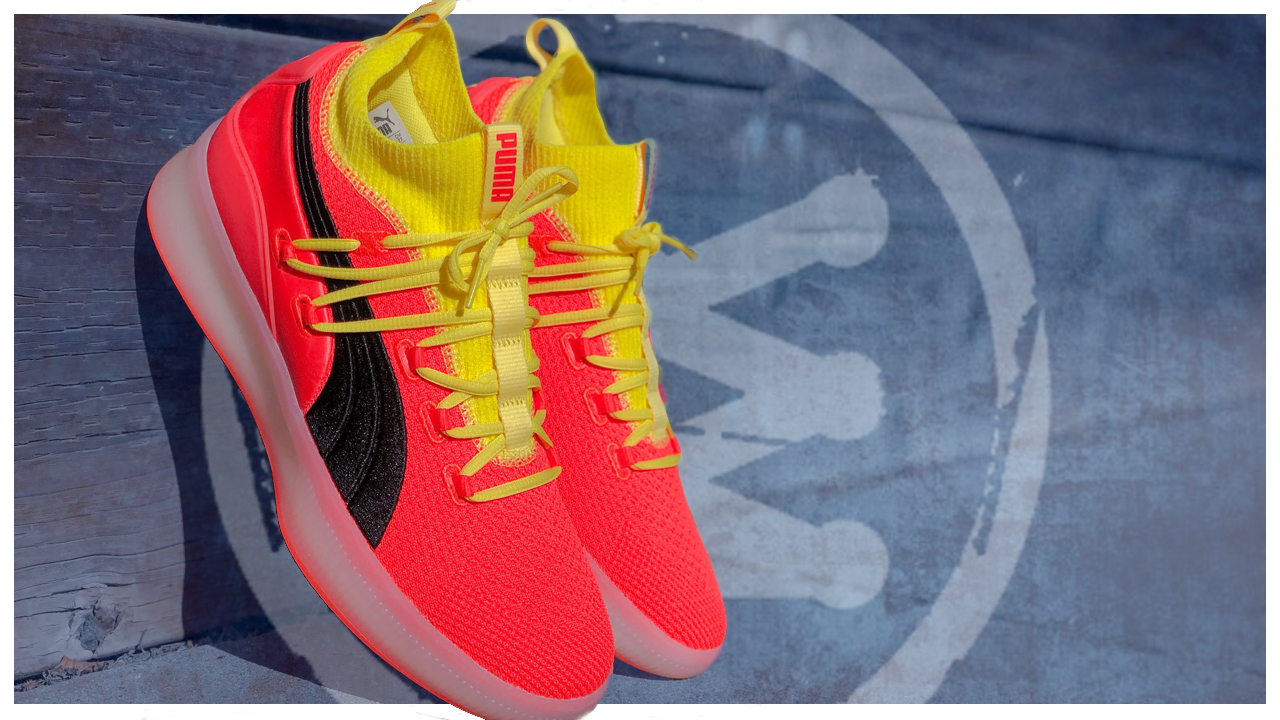 Puma will be releasing its first basketball sneaker in nearly two decades, the Clyde Court Disrupt, early according to a post the brand made on social media.

The shoe will get a limited release on September 21 in select cities including: New York, Boston, Philly, LA, Chicago, Atlanta, and Houston (fans in New Jersey will also have a shot at picking up the shoe). The shoe retails for $120.

The new Clyde Court Disrupt bears the name of the brand’s first signature athlete, Walt “Clyde” Frazier. However, it will be a modern hoop shoe — it features an engineered knit upper, embroidered Puma stripes, and an external heel counter that should help lock in the heel. It will ride atop the free-floating NRGY foam pellet cushioning system the brand introduced in the Puma Jamming. That foam is housed within a rubber cupsole for containment.

To view all the locations Puma will be releasing the Clyde Court Disrupt early check out the post below. Expect a wider release on October 1, according to Puma.

For more check out this upcoming Clyde Court Disrupt colorway.