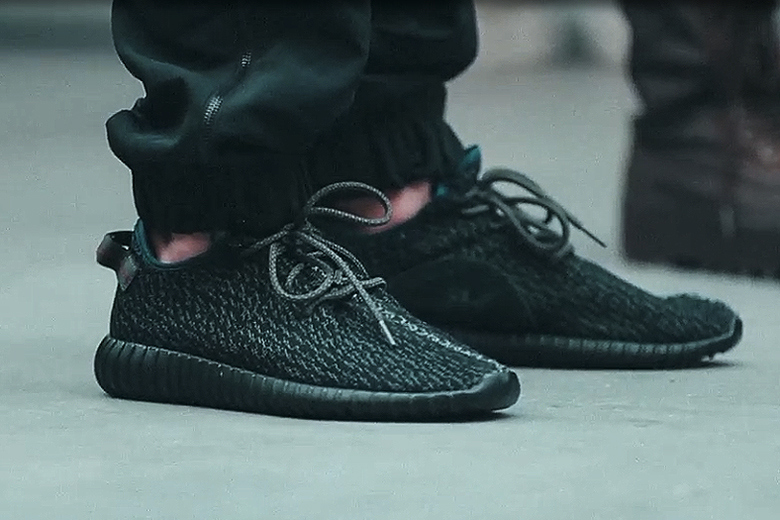 It’s officially Yeezy Season again with the new release of the adidas Yeezy 350 Boost ‘Pirate Black’, with info on buying a pair seen below.

Bedlam occurred last time the grey colorway of the low-top released, as well as the high-top. Both of those versions were prone to scuffing with the white midsole. This shouldn’t be much of an issue for the ‘Pirate Black’ Yeezy, considering this version has a black sole.

Kanye West initially said that he wanted to create enough Yeezy sneakers for everybody, after the limited releases while he was at Nike. The shoes will definitely be at more retailers, although demand is pretty high for the sneakers.

The shoes retail for $200 and will finally come in half sizes (the last adidas Yeezy releases didn’t.) Going down half a size is recommended.

Click any of the links below and start refreshing maybe 30-40 minutes before the release time to have a shot at the adidas Yeezy 350 Boost ‘Pirate Black’. We’ll refresh the page if any new links pop up so keep this page open. 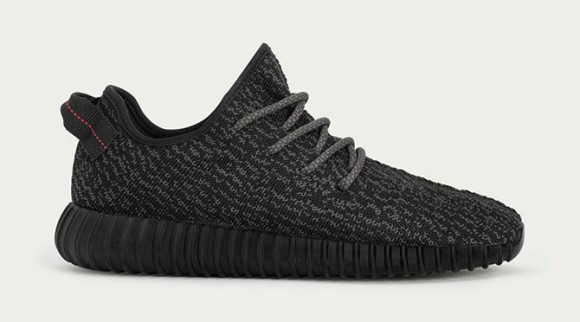 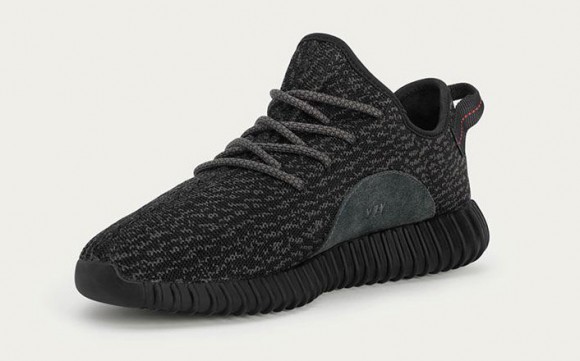 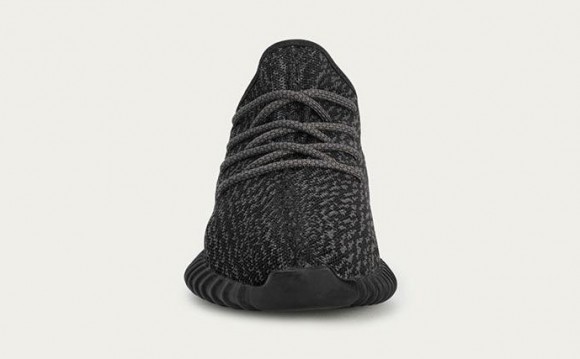 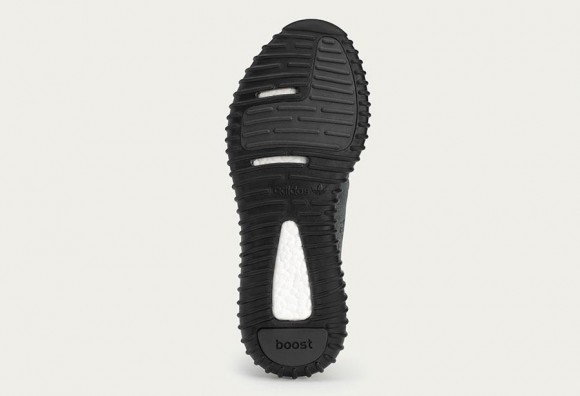