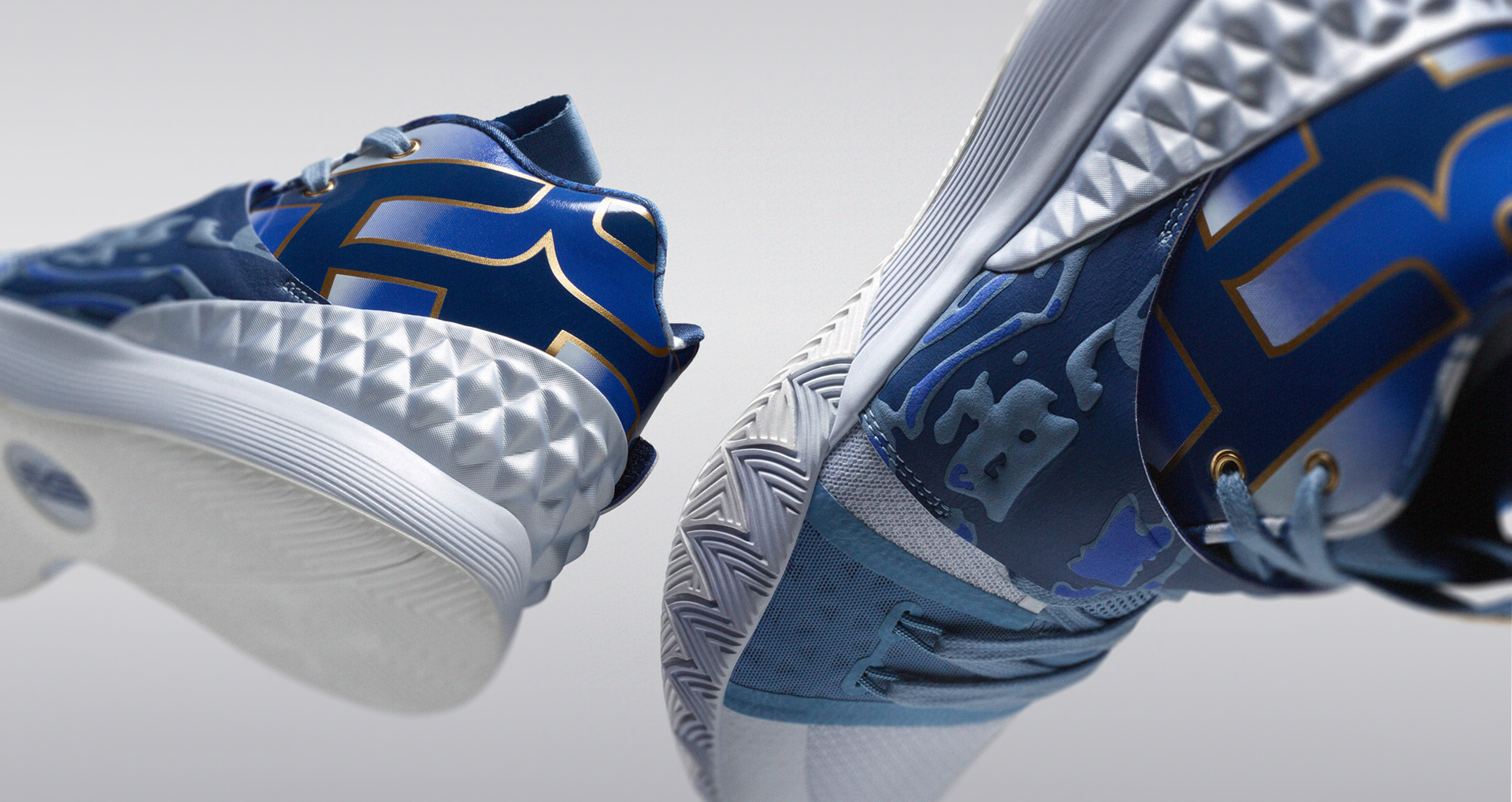 After weeks of leaked images and rumors about the “What The Kyrie” S1 Hybrid, a new colorway of the signature mashup of Kyrie Irving’s first three sneakers is releasing — in Japan.

This new release features vibrant blue and white color tones that resemble the color scheme of Kyrie Irving’s alma mater, Duke University. The shoe integrates some of the best performance features from each Kyrie model.

Additionally, the medial side of the shoe highlights some interesting stats, 1.5 steals and 20.8. Kyrie averaged 1.5 steals per game during his one-year stint under Coach Krzyzewski. In the 2013-2014 season, Kyrie got his first start at the point in the All Star Game and went on to win the ASG MVP title. Kyrie wrapped up that season averaging 20.8 points per game.

This Duke-inspired colorway is going to drop on December 9 in Japan (that’s tomorrow for those in Japan). There is no official word yet on if or when this model will be available Stateside. However, for the lucky fans in the US, a different colorway What The Kyrie will be released on December 8 via Nike SNKRS app for $130.

Will you get a pair of Uncle Drew’s latest sneakers before the Kyrie 4 drops? Let us know. 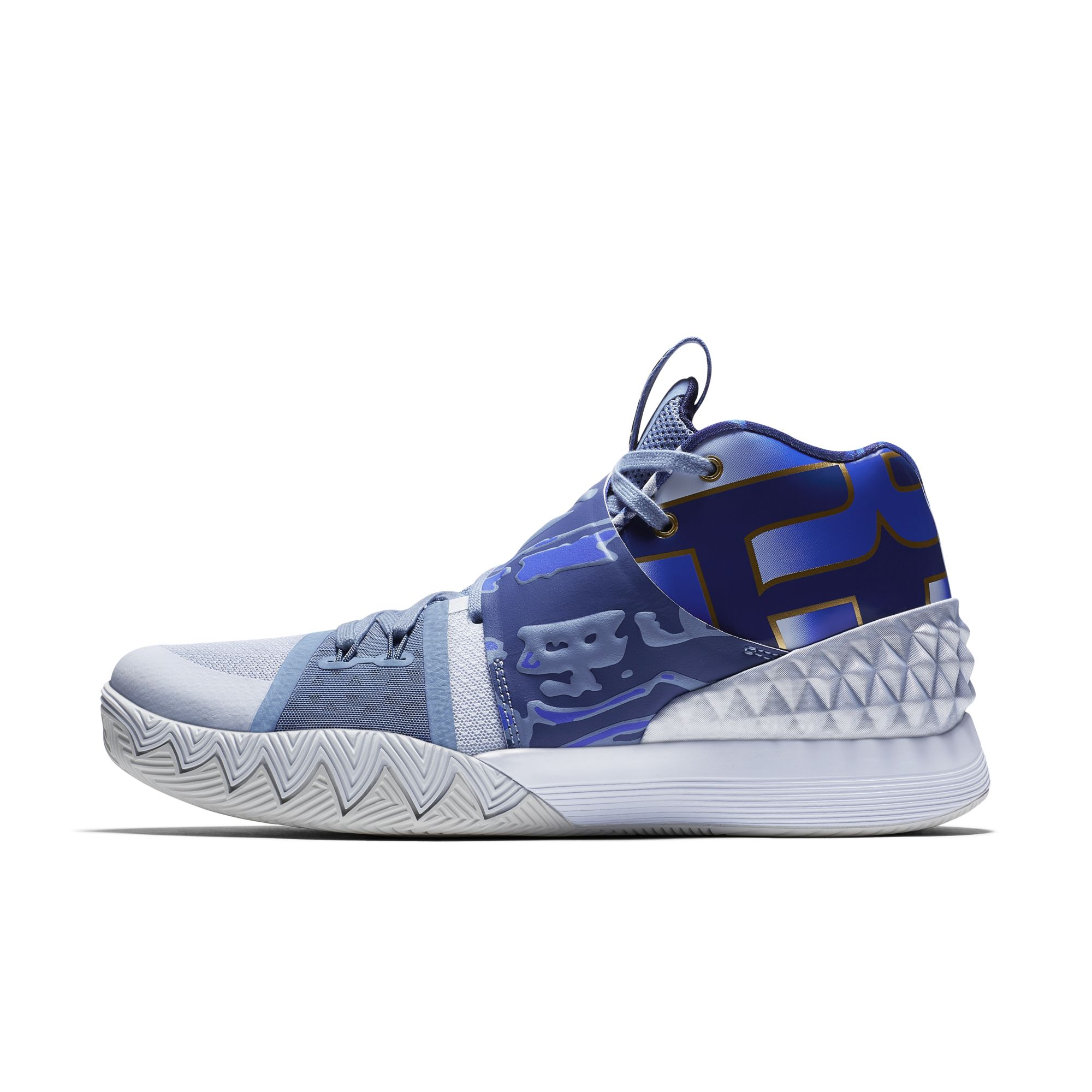 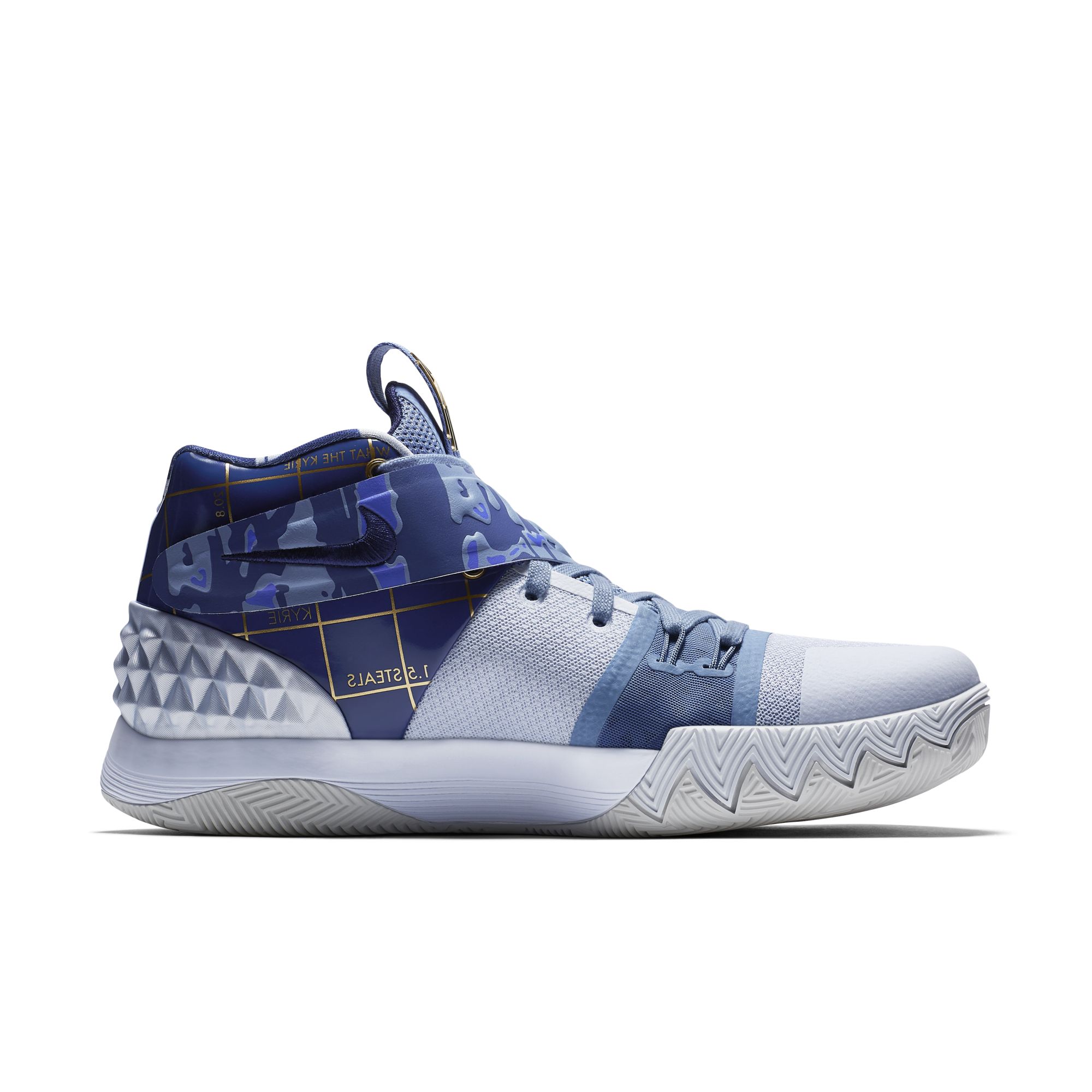 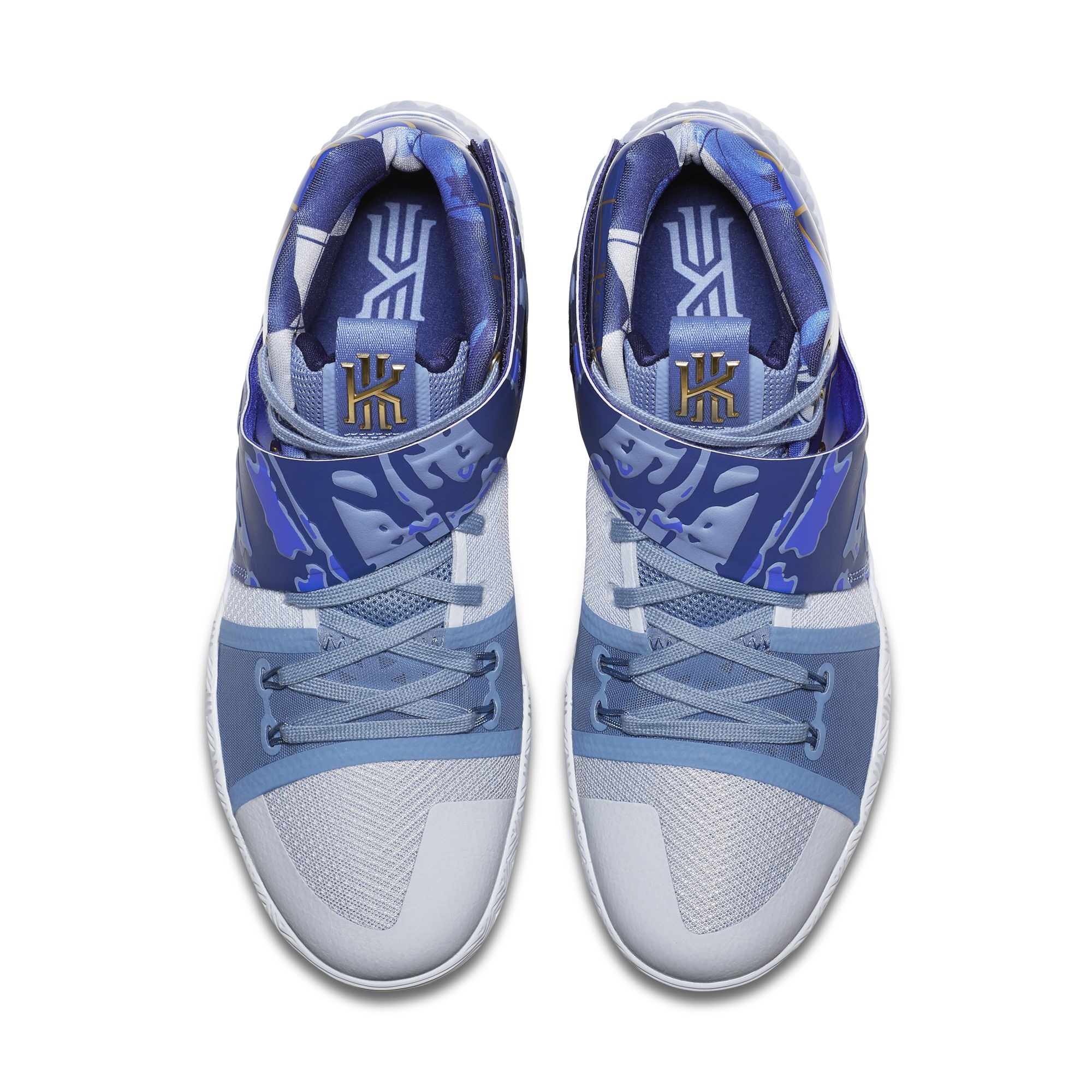 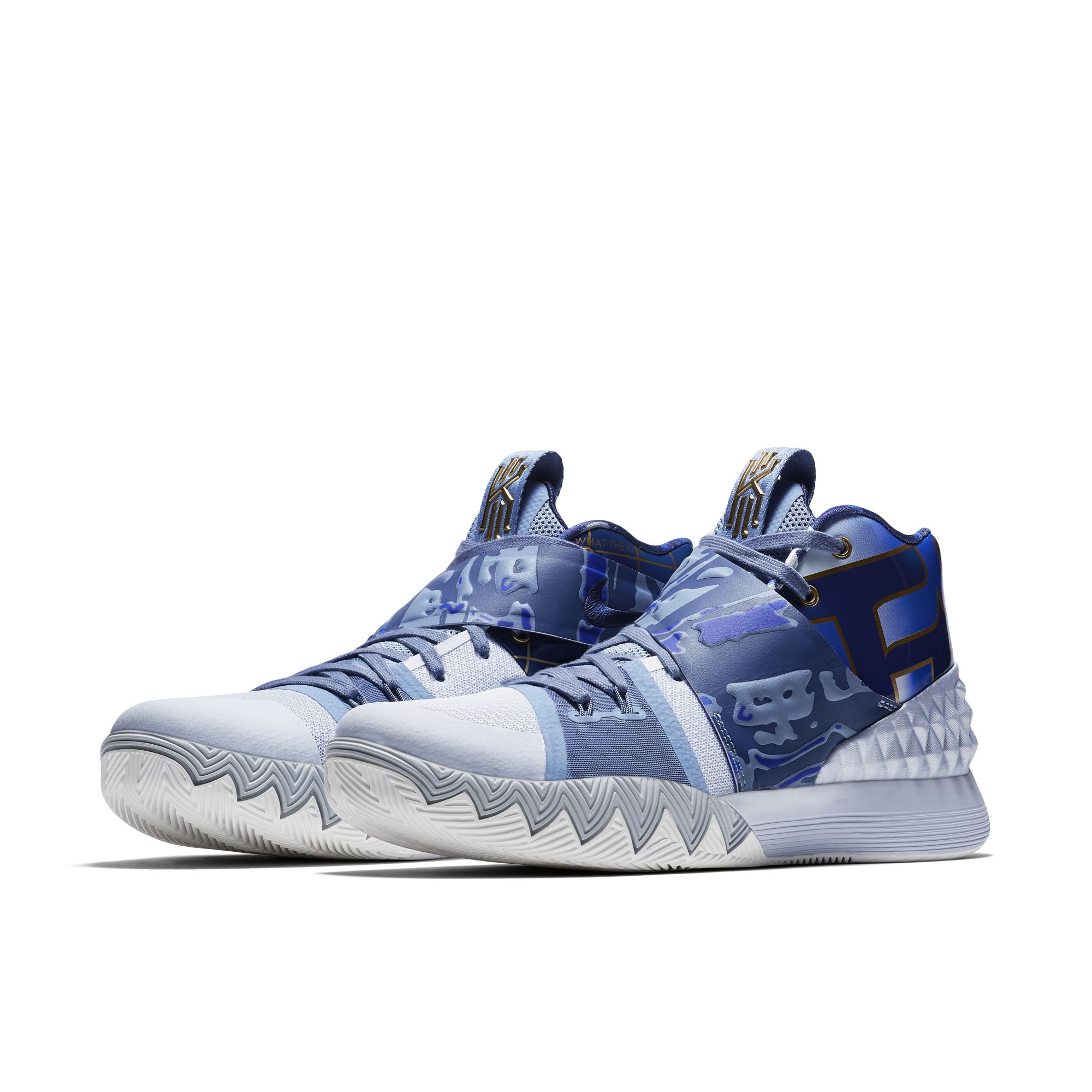 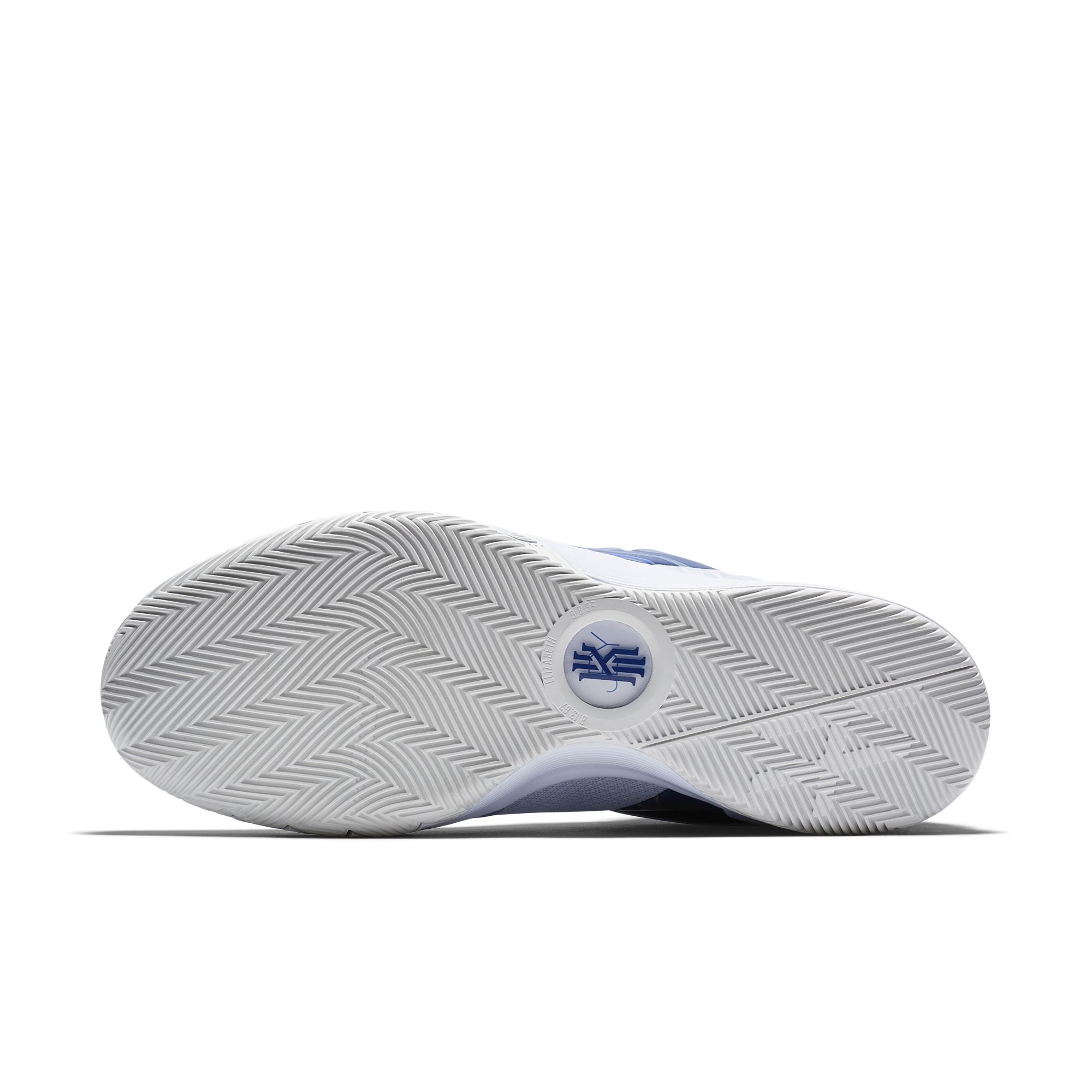 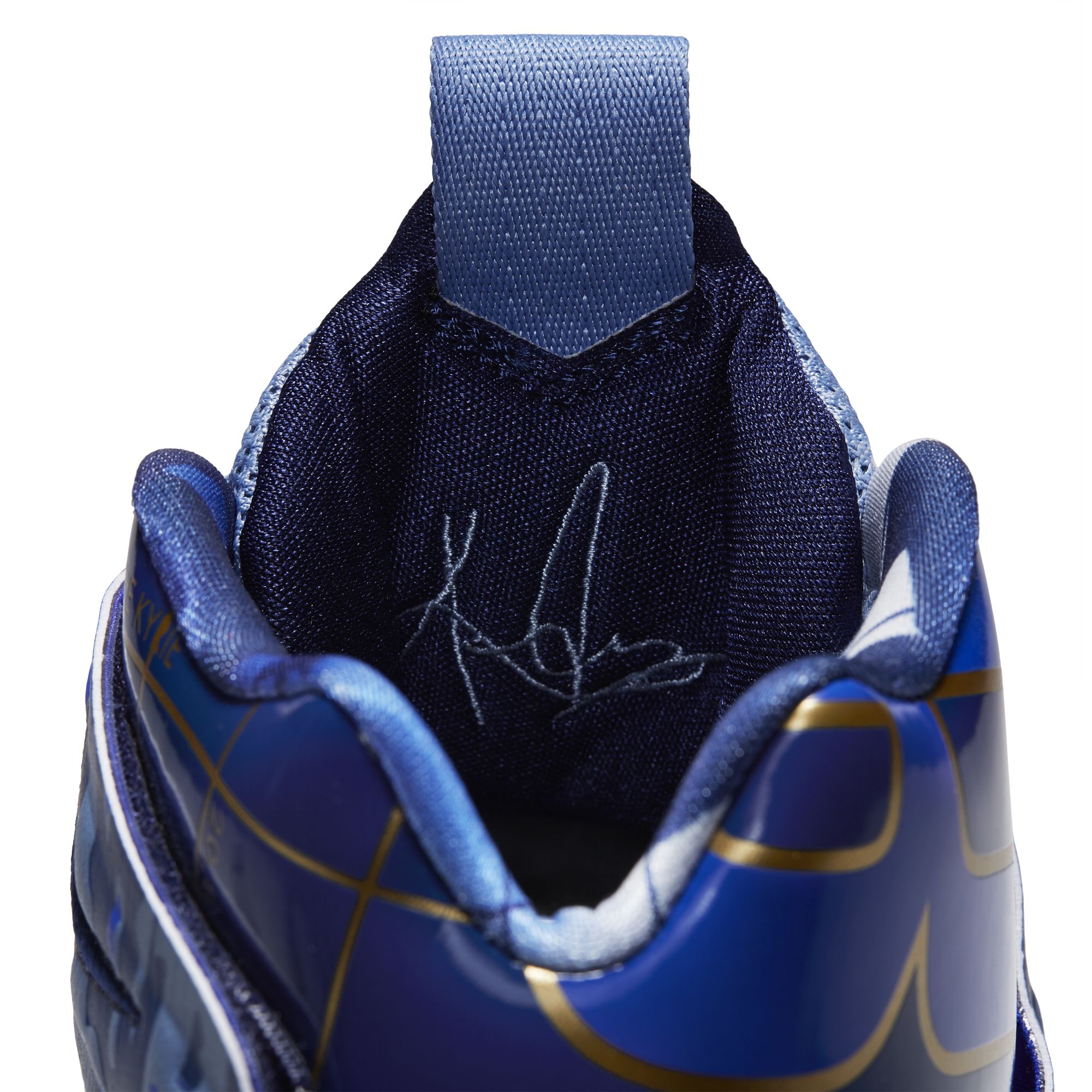