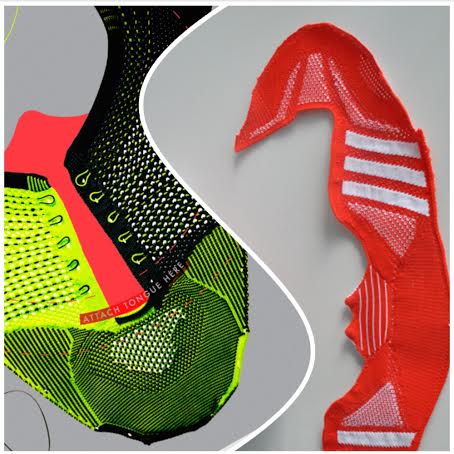 While both adidas and Nike released knitted versions of running shoes around the same time, we an clearly see that Nike has done more with the technology. Whether Nike’s Flyknit is in Free models, Lunarlon models, or Airmax models, it revolutionized the running industry. Not to mention, they are taking it a step further with the Kobe 9, even though it’s not completely perfected for basketball yet. With the recently released adidas primeknit 3.0, I just thought that I’d take the time to run through my thoughts on Fyknit vs. Primeknit. 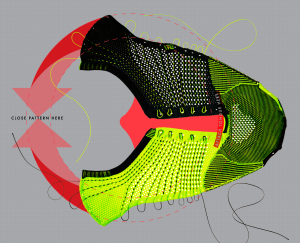 Let’s start off with talking about the technologies themselves and how they differ. Flyknit is a very high tech knitted material that involves placing stronger fibers in specific areas for more support. Primeknit, on the other hand, involves knitting a one piece upper made of the same material throughout the shoe. Support is gained by applying heat to specific areas. The fibers actually melt and create a fuse-like texture. It’s an ingenious idea from both sides in the fact that you can just pin point the areas where you want support, yet the weight and mobility is not compromised. 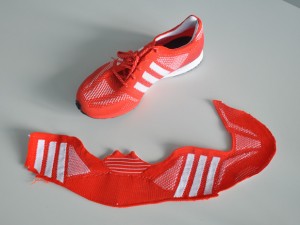 In terms of marketing, this isn’t even a competition. Nike clearly wins in this department. Some of the Flyknit success simply comes from the fact that Flyknit shoes have a swoosh on it. As previously mentioned, Nike is all in for Flyknit. From basketball, to running, and to soccer, Nike is taking the technology everywhere. This is the complete opposite for adidas. They are barely using it in running, and when they do put it in running shoes, all they do is say that it’s light. They don’t talk about the technology much. 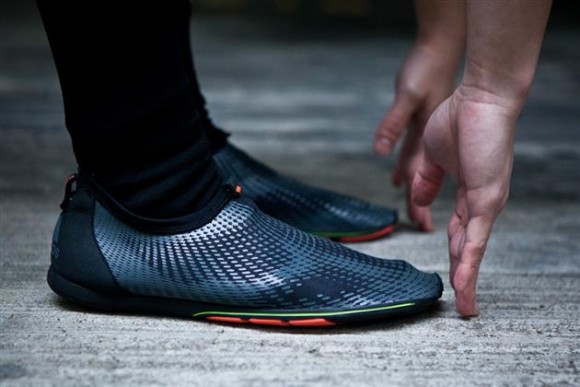 In my opinion, I think adidas should just give up on Primeknit and focus on techfit. Nike had clearly won the knitted battle, and anyone who is new to the game would automatically proclaim that Primeknit is a rip off of Flyknit. Techfit is an awesome material that I love just as much as Flyknit. It really does offer a second skin fit because of it’s similarities to Spandex. Techfit has been used in basketball shoes already, and the only problem with it is that it needs fuse overlays, but this is no different than the Kobe 9, which has a full layer of fuse under the Flyknit. Perhaps adidas could even combine Techfit with Primeknit technology. Consider this, a completely Techfit upper that has heat applied to areas where more support is needed. The upper would still remain a single one piece upper thats supportive and lightweight.

State your opinion on the topic in the comment section and let us know what you think; Flyknit Vs. Primeknit?

Matthew Pierce is a young sneaker enthusiast and athlete straight from the garden state, New Jersey.