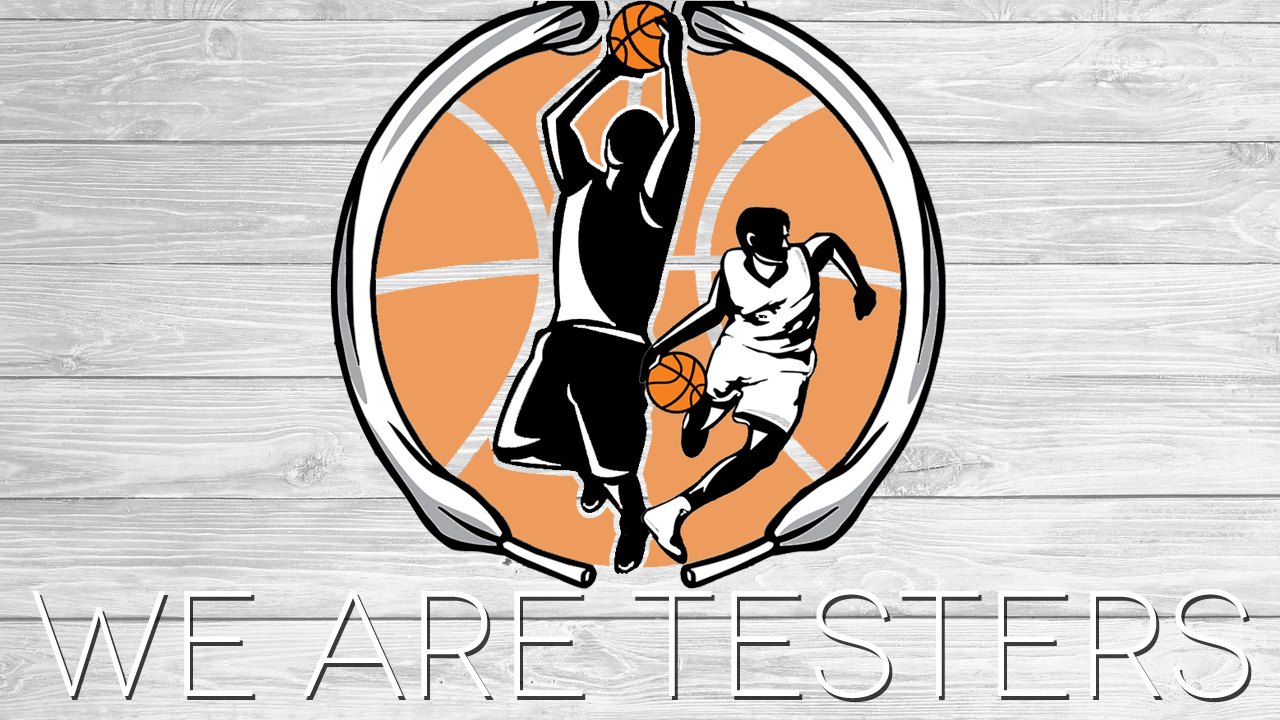 Off the top, these are the shoe brands in my closet (yes, I have Shaqs in my closet). I may have missed a couple, but notice anything about that list? That’s right: it’s an actual list, made up of more than one brand. You know why? I like to try new technologies — cushioning, materials, fit, traction, brands — I love all of it. Honestly, how can you call yourself a “sneakerhead” if you don’t?!

Confession: once upon a time I was a die-hard Reebok wearer. Now, most of you know my approximate age, so it will come as no shock when I say that in the early ‘90s I had Shaqs, Reign Mans, Blasts, Blacktops — if I was balling it was in Reebok. And not just the shoes — socks, shorts, shirts. 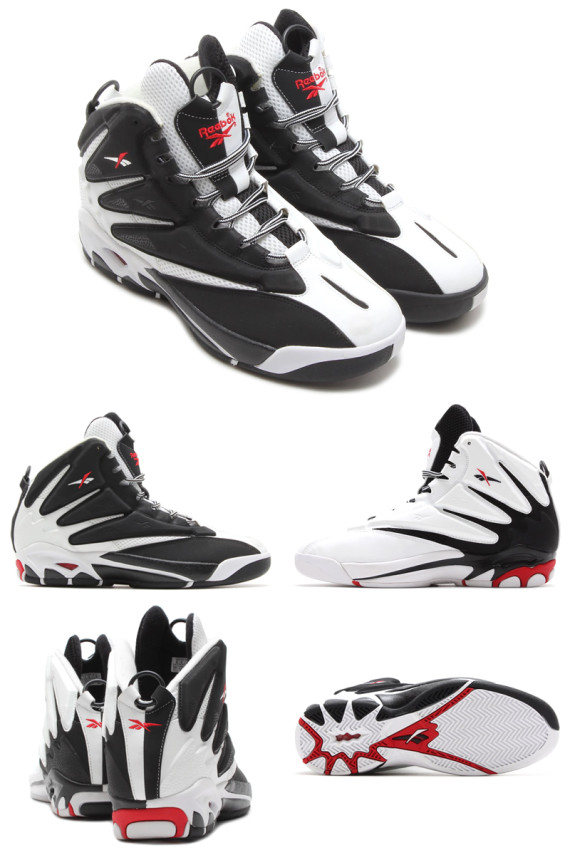 Then 1996 happened and the Jordan XI changed everything. My Vectors went Jumpman.

Now, when I see a guy on the court wearing all Jordan gear I immediately assume he is sad, pitiful, and has no game — he is posing for the name. However, in 1996 only the best wore Jordan because you didn’t want to embarrass Mike like that.

I seriously went full on Nike/Jordan almost overnight. I can even remember someone asking me how many Jordans I had (the answer was four at the time — collecting in my area was not something we did) and in the most ridiculous, nose-in-the-air Bougie way I told said person, “I don’t wear it if doesn’t have a Jumpman”. What a d!$&.

As I got older, I branched out to other brands — adidas, Under Armour, and back to Reebok, along with running brands like Saucony and Asics. I realized one very important thing: I gave tons of money to brands, showed loyalty down to my socks, and repped the logos hard — and they had no idea. There was no Instagram, no Twitter, just NikePark and basketball courts. Do you know how much I got paid to wear those logos I lived for? Do you know? Do you know? Do you know?

. That blank space represents my total earned. I told everyone how great these brands were, wore those gaudy God-awful ‘90s clothes (that I miss today), and walked like a brand champ — or chump — all because of the logo.

What changed? I decided to be M-E.

Getting older had something to do with it; my eyes opened and I realized my real importance to the brands: my dollar. I began understanding value, and where my hard-earned money needed to be spent. I was buying products that didn’t perform as well as those from other brands simply because of the name and logo, the advertisements and commercials (remember those?).

I began to find the cushioning that worked best, the traction that lasted on courts, the uppers that wouldn’t come un-stitched under the slightest stress. I realized which companies were only after loyalty, regardless of product. I got woke to the game. 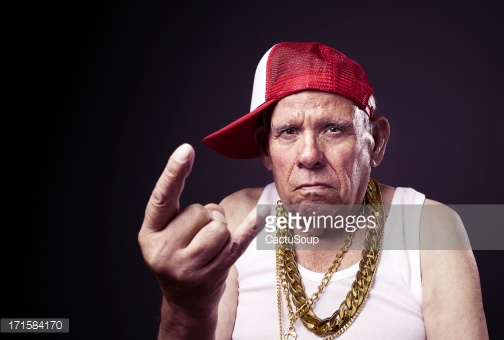 Here comes old-school rant guy. This article has been brewing for some time — ever since a certain company sold a brick with a logo on it for $30, and it sold out. It sold out quickly. Yeah, an effing brick. And that’s not all — arguments flare over Boost versus Zoom, Yeezy over Jumpman, and people throw expensive kicks in mud or paint to show disdain for that brand. What do these people prove? That they have too much money, or no concept of money at all?

Either way, it’s a sad thing to think about. Hundreds of thousands of kids are spending their clueless parents’ money on things that mean nothing to anyone, not even themselves, to the point that they will destroy said product just for likes on social media.

To be fair, when I was a kid, I destroyed, mangled, and shredded many pairs of Jordans, Barkleys, Reeboks, and Airwalks (I was a sponsored skateboarder). How did I destroy said pairs? I wore them. For basketball, skating, baseball, sandlot football — whatever we were playing that day. Who was I impressing? The playground kids. Not because of my kick game or the fact I spent $300-$600 on Js, but because I had ability and drive while wearing those shoes.

Seven years ago, I began writing reviews for a website called Counterkicks. To date, and I am not bragging here, I have received over 650 pairs of shoes for free from all the brands. That doesn’t count apparel and products like headphones, gym bags, nutrition, and specialty equipment. I have gotten limited retros, new releases, state of the art technologies, and shoes that flat out sucked.

I kept not one of those shoes on ice. I rocked every single pair, regardless of brand or price. Why? For one, I had to review most of them. Second, they were new, and new shoes are always special.

Here is another secret: I have only kept about 70 pairs of those 650+. The rest were given away to family, friends, needy kids, guys at my gym, and a couple were sold at a serious discount. Some of those recipients got to try a brand they might not otherwise even consider like Peak, Under Armour, 361°, Anta, Li Ning, and others, and hopefully, those same people passed on the good word about said brand when at other gyms. Maybe, just maybe, the performance of brands other than the most known became, well, known.

It’s easy to write this and talk about how I am not “brand loyal” because I am often not buying the shoes sent for review. If I had to buy all the shoes I review then I might only spend my money on what I know works, but that’s the point: if you never try anything but the tried and true, you never find something else that might work better.

I’m not telling you to throw out all of your favorite brand’s products — just don’t be scared to look at something besides the opening display at Foot Locker or Finish Line. Look at the back wall, the one that has one section but 12 different brands.

Be different, truly different, and take a chance. Diversity is key in everything. Expand your horizons. Free your mind. Nothing in this world was accomplished simply by following the leader. You may not find anything that interests you, but keep looking. If diamonds were out in the open, available without looking, we would all be rich. Dig deep, weartesters.