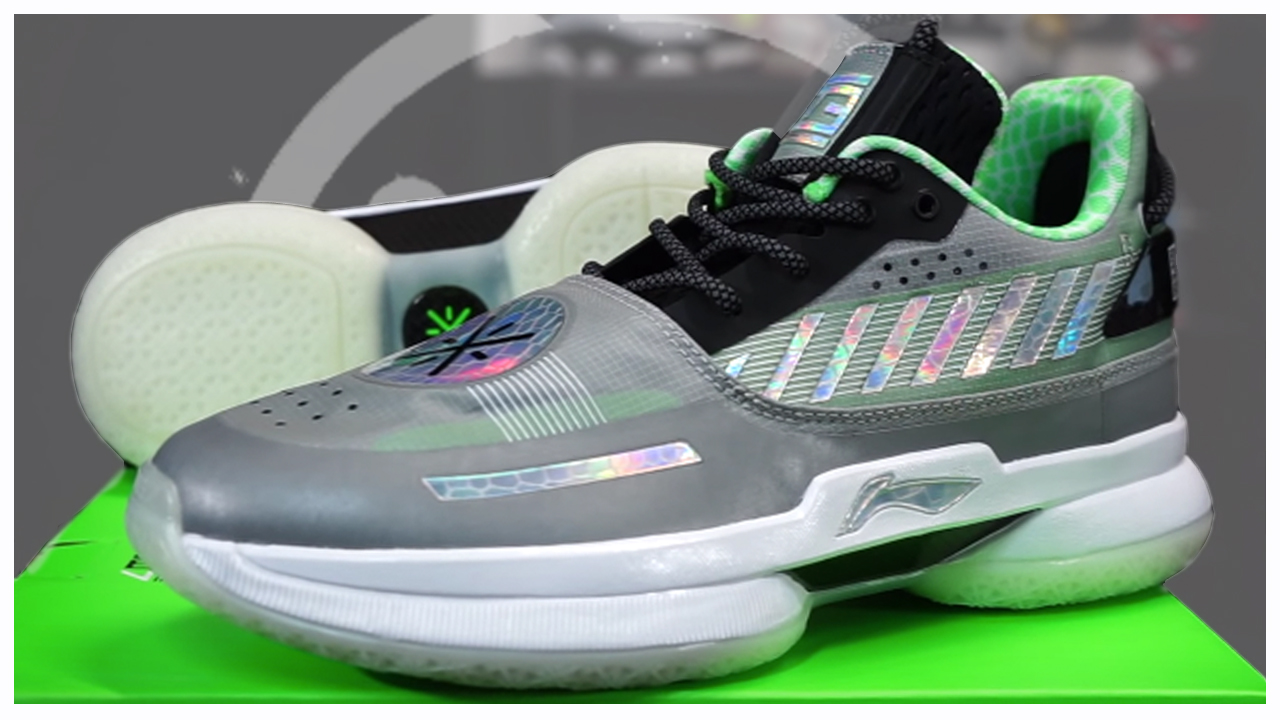 Art Basel 2018 saw the release of the The Edition Boutique X Way of Wade 7.

Sporting a completely different build than the previously released Way of Wade 7s, this version features a much lighter material build with plenty of flashy overlays and accents.

Ripstop material is the primary material used while reflective overlays are in place. Perfect for on-court or off-court use and much lighter than the two previous versions of the shoe, the tech specs remain the same with Cloud Foam acting as the midsole carrier while Li-Ning’s BounSe and CushioN are located at the heel and forefoot.

The shoe was said to be limited to about 200 pairs and released exclusively at Art Basel in Miami, FL. Remaining pairs were listed online at WayofWade.com. TheEditionBoutique.com also had pairs available for pre-order but it looks as though those have sold out as well.

Feel free to share your thoughts on the Way of Wade 7 ‘Art Week’ below and stay tuned for updates on upcoming Way of Wade 7 releases.