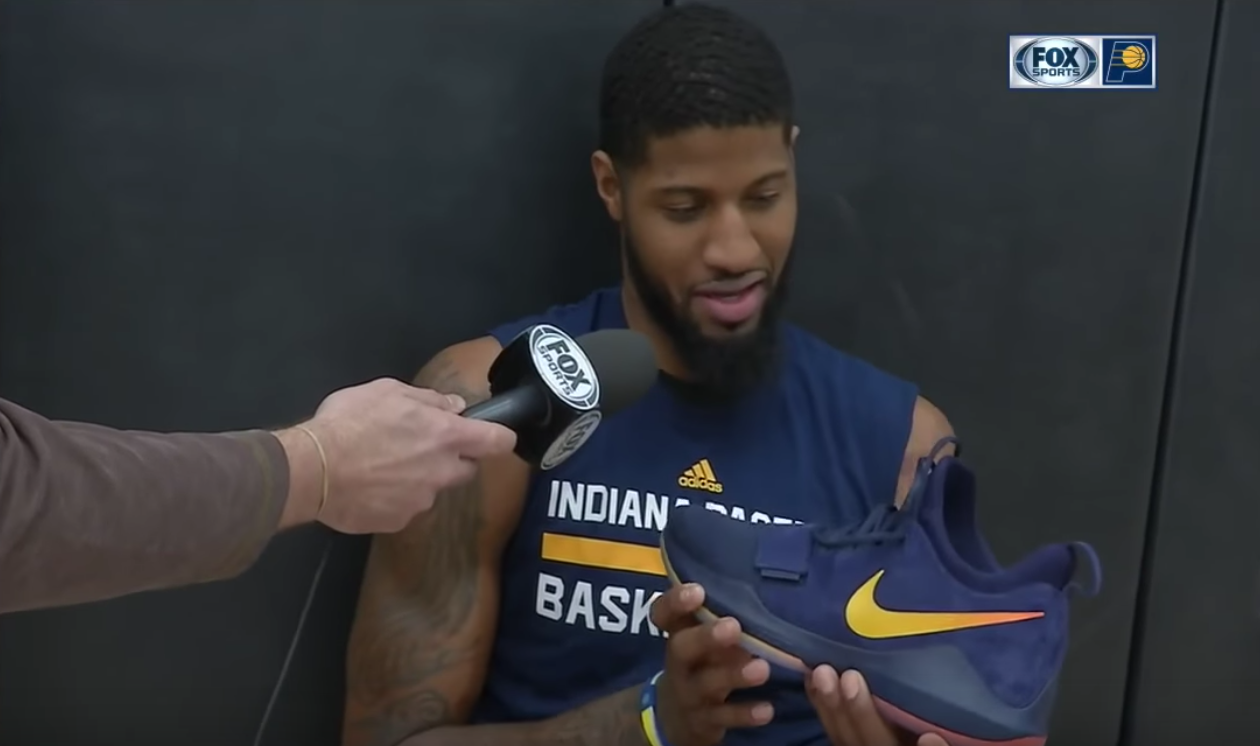 Nike recently gave Paul George his very own signature model and it looks like he still can’t believe it.

It’s pretty cool to see a superstar like George geek out over his own sneaker, just like how we would if the Swoosh decided to make us a signature athlete.

George remained mum on any upcoming colorways that will be releasing in the near future. We still don’t have a firm release date for the PG 1, but they are expected to drop sometime this spring, which officially starts on March 20.