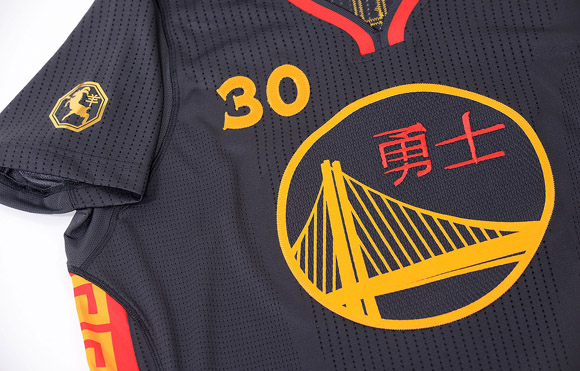 The Golden State Warriors will, yet again, be the first NBA team to showoff some new threads during an NBA game.

“We have been working with the NBA for two years now on our Chinese New Year uniforms to recognize the tremendous fan base that our Asian community represents,” said Warriors President and Chief Operating Officer Rick Welts. “Connecting with our Asian community is a priority for our organization and we are proud that we are going to be one of two teams in the NBA to debut a Chinese New Year themed uniform as a way to thank our fans here in the Bay Area and abroad in China.”

There will be other teams joining in on the celebration, one of which being the Houston Rockets, so check your local team’s social media outlets to find out if they’ll rock their own special edition uniforms. You can pre-order the Warriors Chinese New Year uniforms now at NBA.com along with Stephen Curry’s All-Star game uniform in case you were interested. 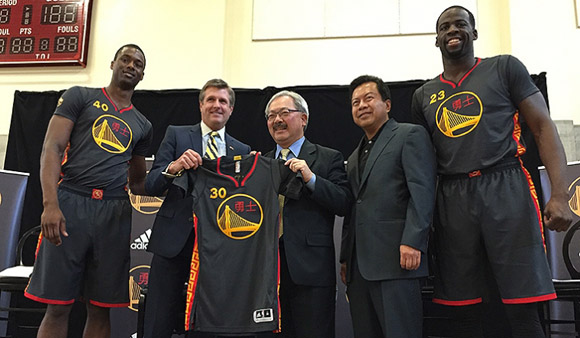 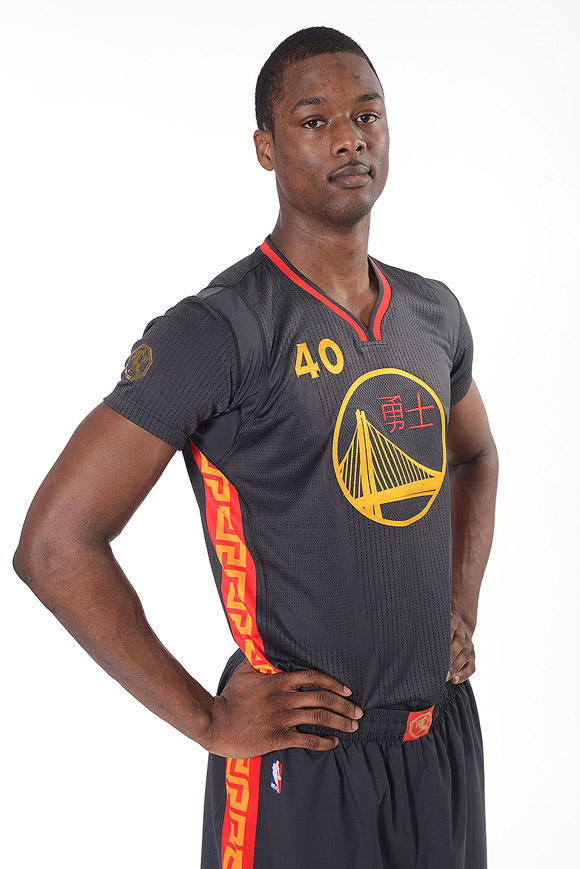 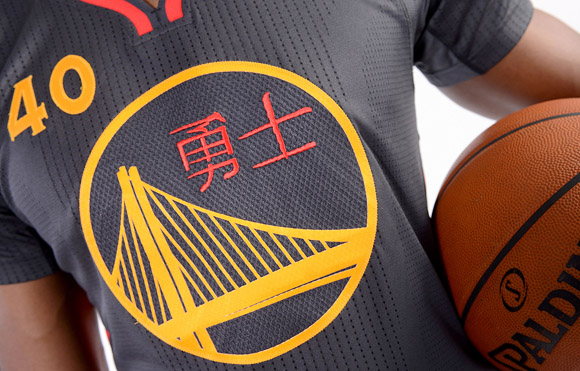 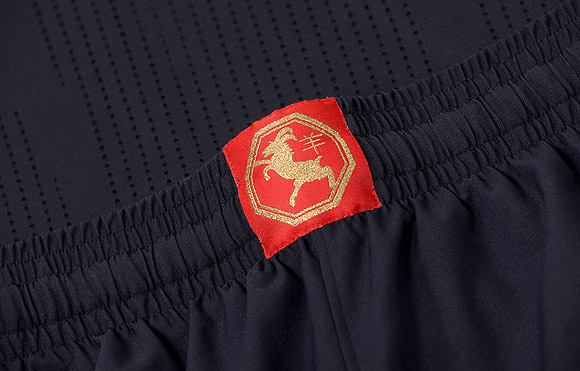 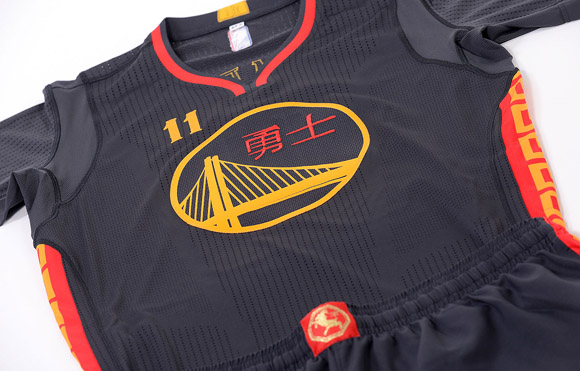