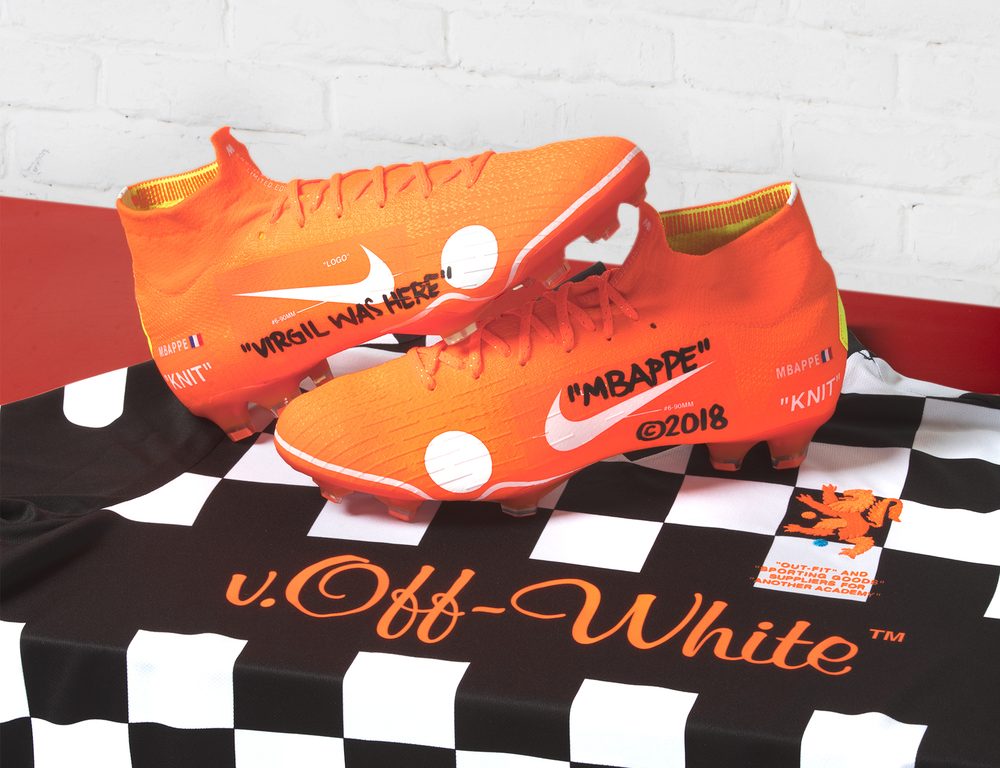 Virgil Abloh has put his touches on a fooball (soccer) boot made specifically for Kylian Mbappé, a 19-year old forward and rising star for Paris Saint-Germain F.C. (PSG) and the French National Team.

Virgil Abloh is perhaps best known for his ‘The Ten’ Off-White collection and collaboration with Nike this past year (he has also just become the first African American Louis Vuitton Men’s Artistic Director). After creating designs for basketball and lifestyle silhouettes, it was only a matter of time before he made something for the most popular sport in the world: soccer.

The Nike Mercurial Vapor 360, which uses Nike’s new Flyknit 360 technology, was Abloh’s choice; he decided to put two large circles, one on the medial side and one on the lateral side, of the boot.

“For this Mercurial, I was interested in bridging the gap between foot and eye coordination,” Abloh said in a statement. “All the dots on the boot represent an optimal place to strike the ball.” 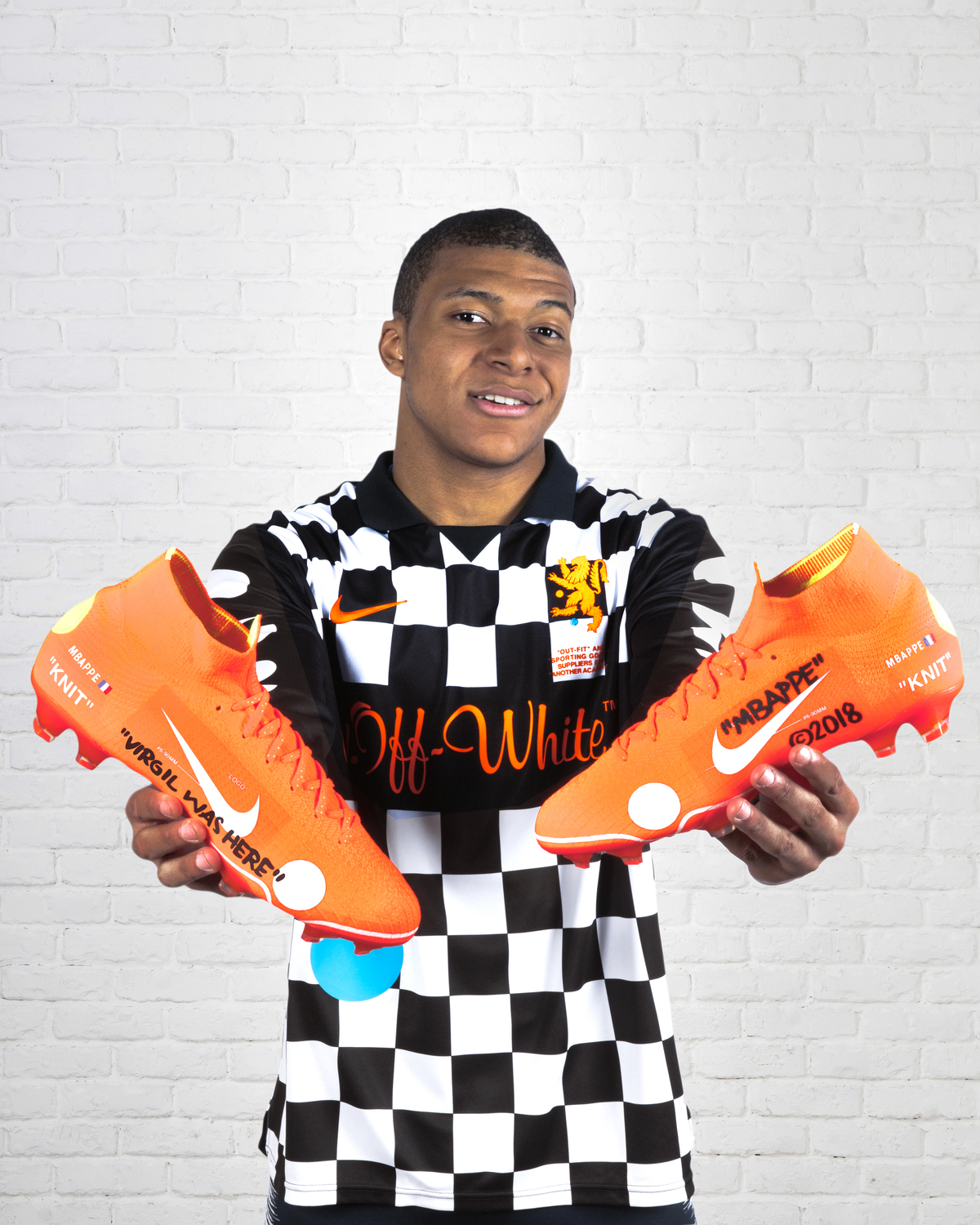 Not only that, but Abloh says that design is a powerful tool and should be used to intimidate opposing players, something he picked up during his playing days in high school as a stopper.

“Design is a powerful tool, as it communicates energy and a message, and it offers a unique capacity to make someone do a double take on-pitch — I feel like it would be intimidating to see this boot,” said Abloh in a statement.

Furthermore, this Mercurial Vapor 360 comes in a unique box that features Abloh’s trademark ‘Off-White’ branding within, as well as other parts of the boot.

The Nike Mercurial Vapor 360 x Virgil Abloh is set to drop in very limited quantities on March 31, the same day that Mbappé will debut them on the pitch. The boots will be available exclusively on nike.com and though no price has been announced, you can expect retail to be around the $250 price range.

Do you play football (soccer)? If so, what do you rock and would you rock this version of the Nike Mercurial Vapor 360? Let us know in the comment section below. 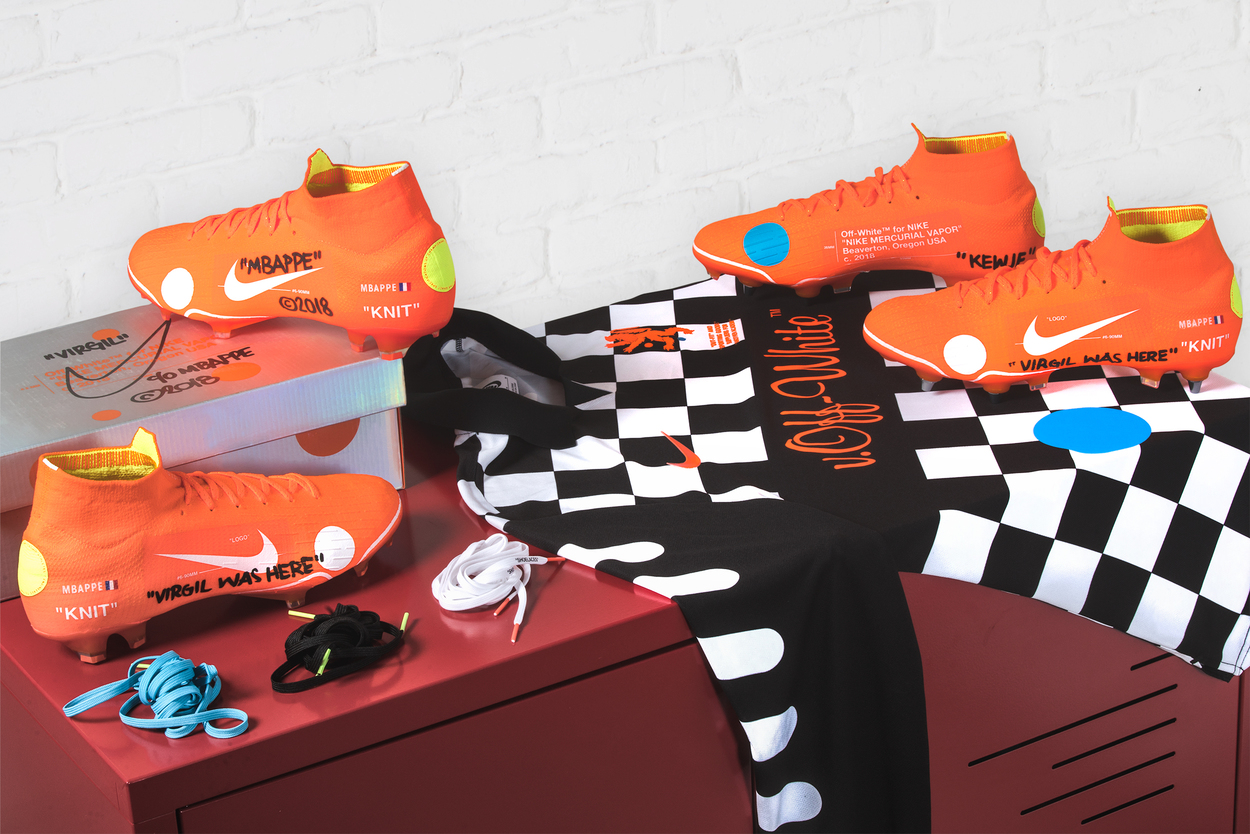 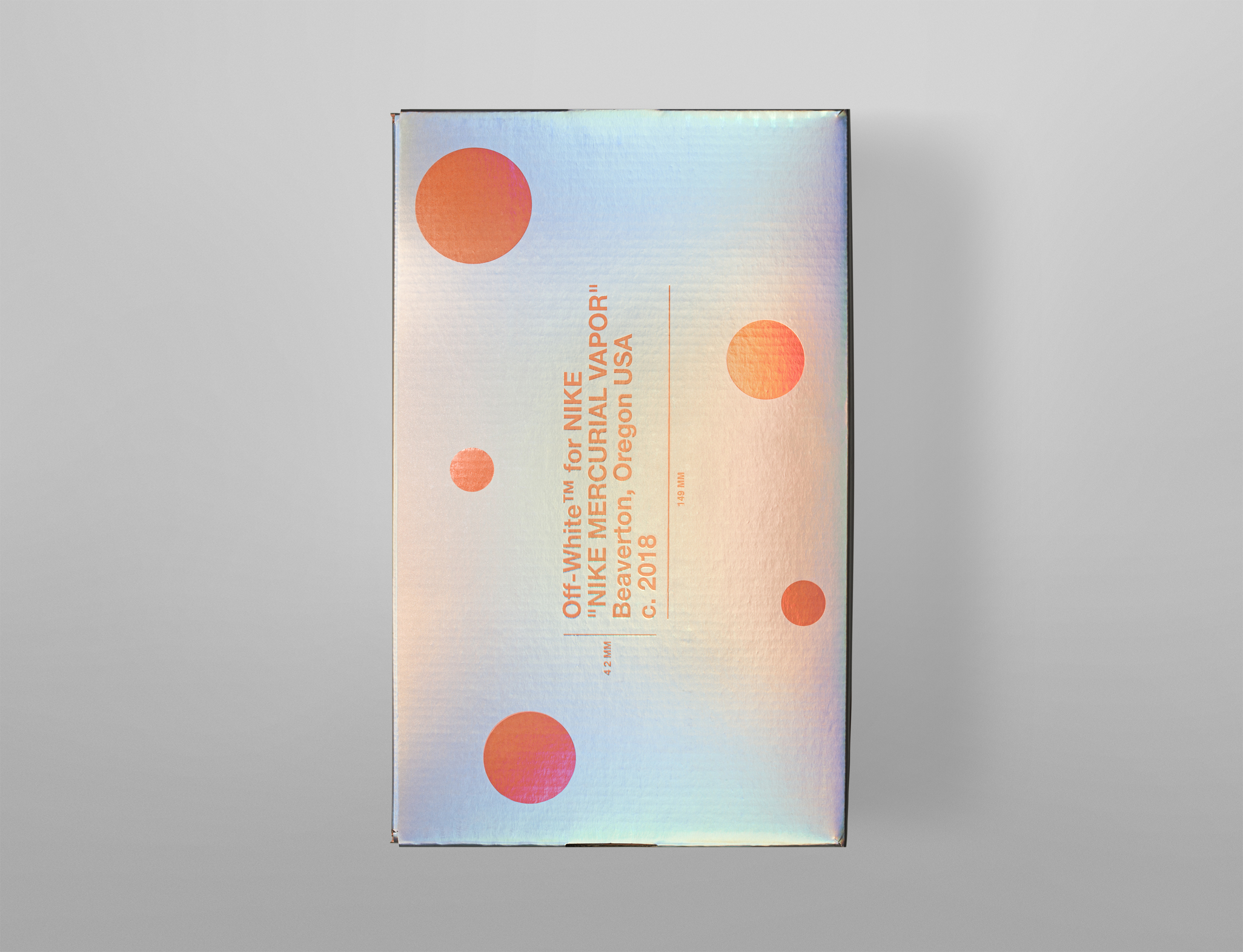 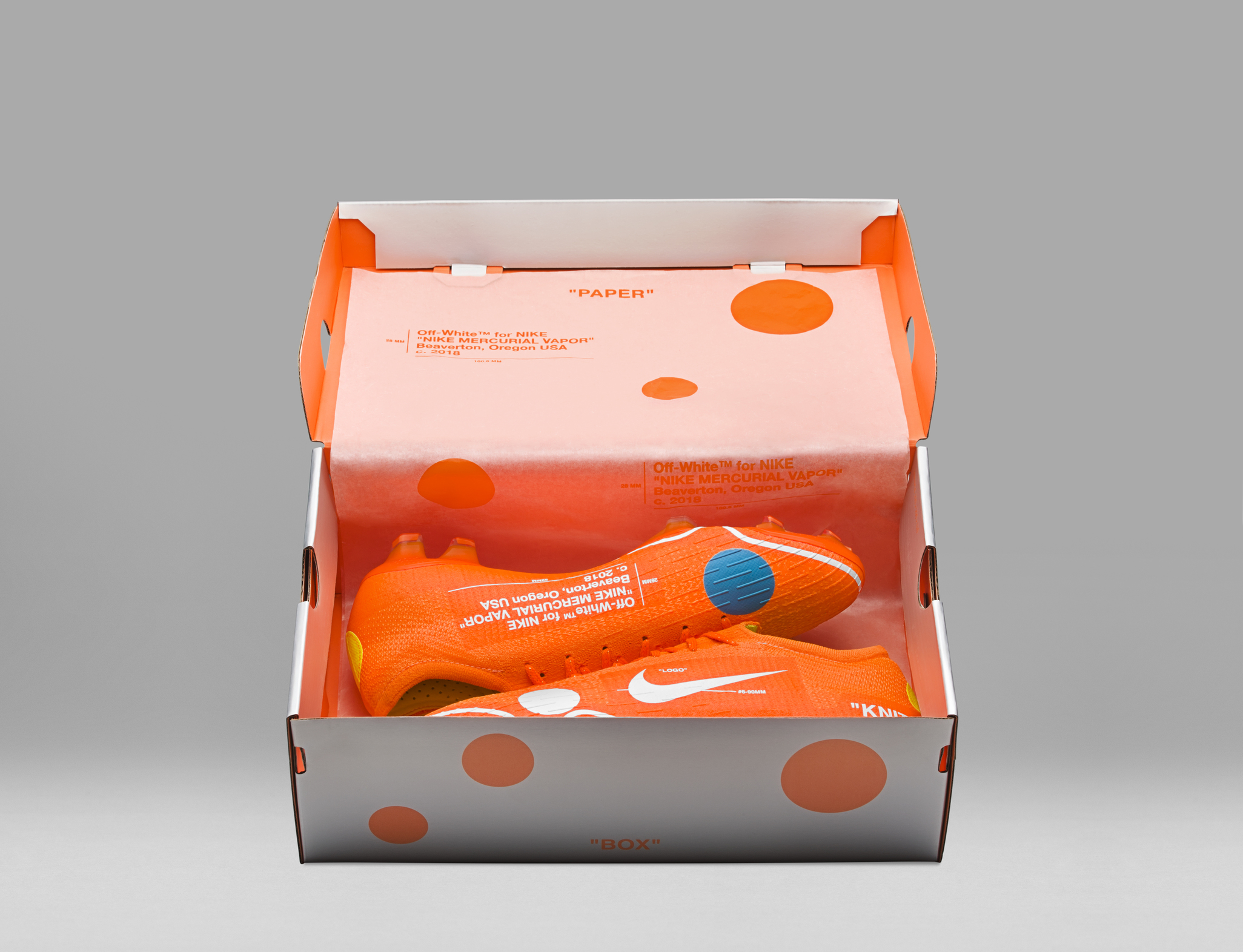 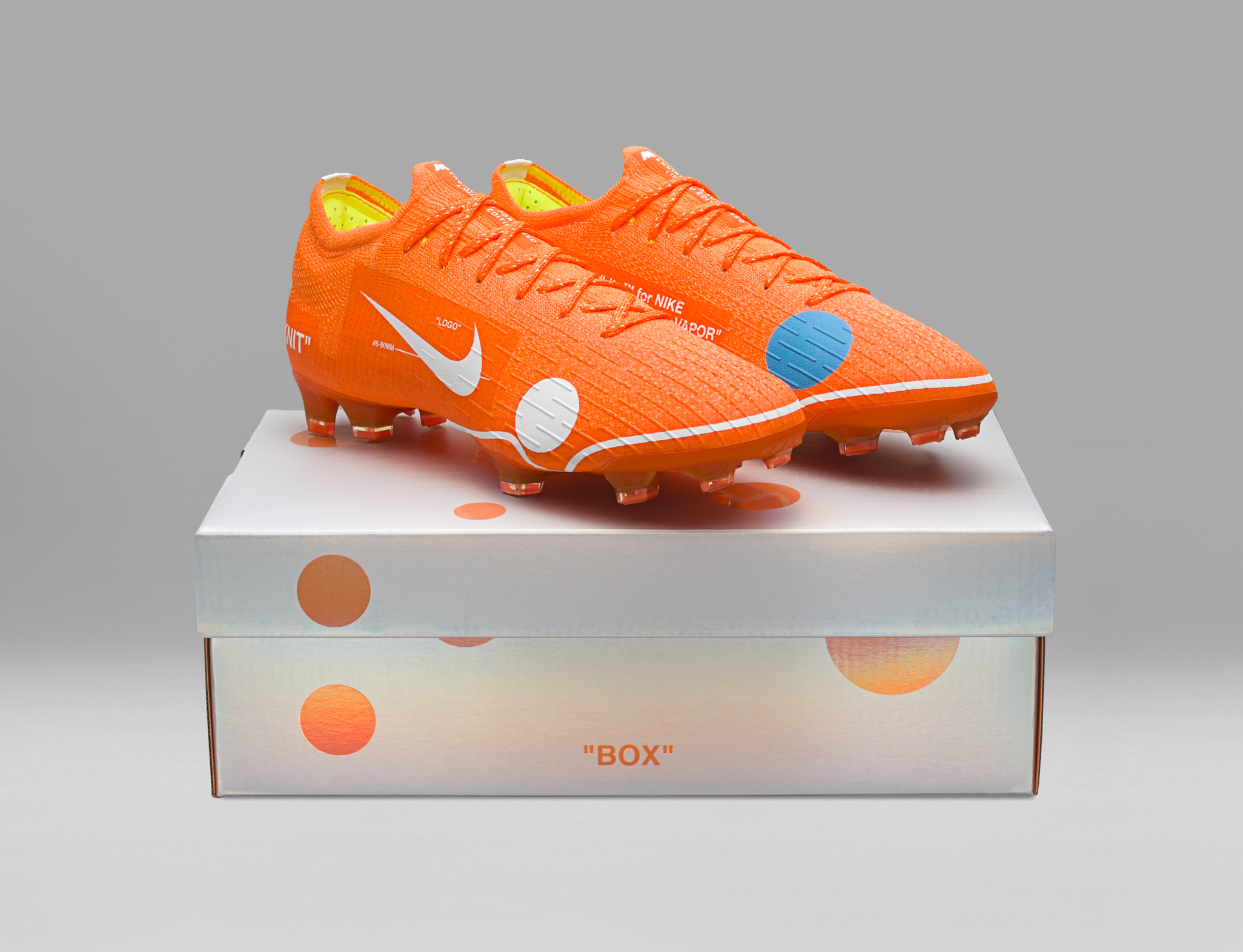 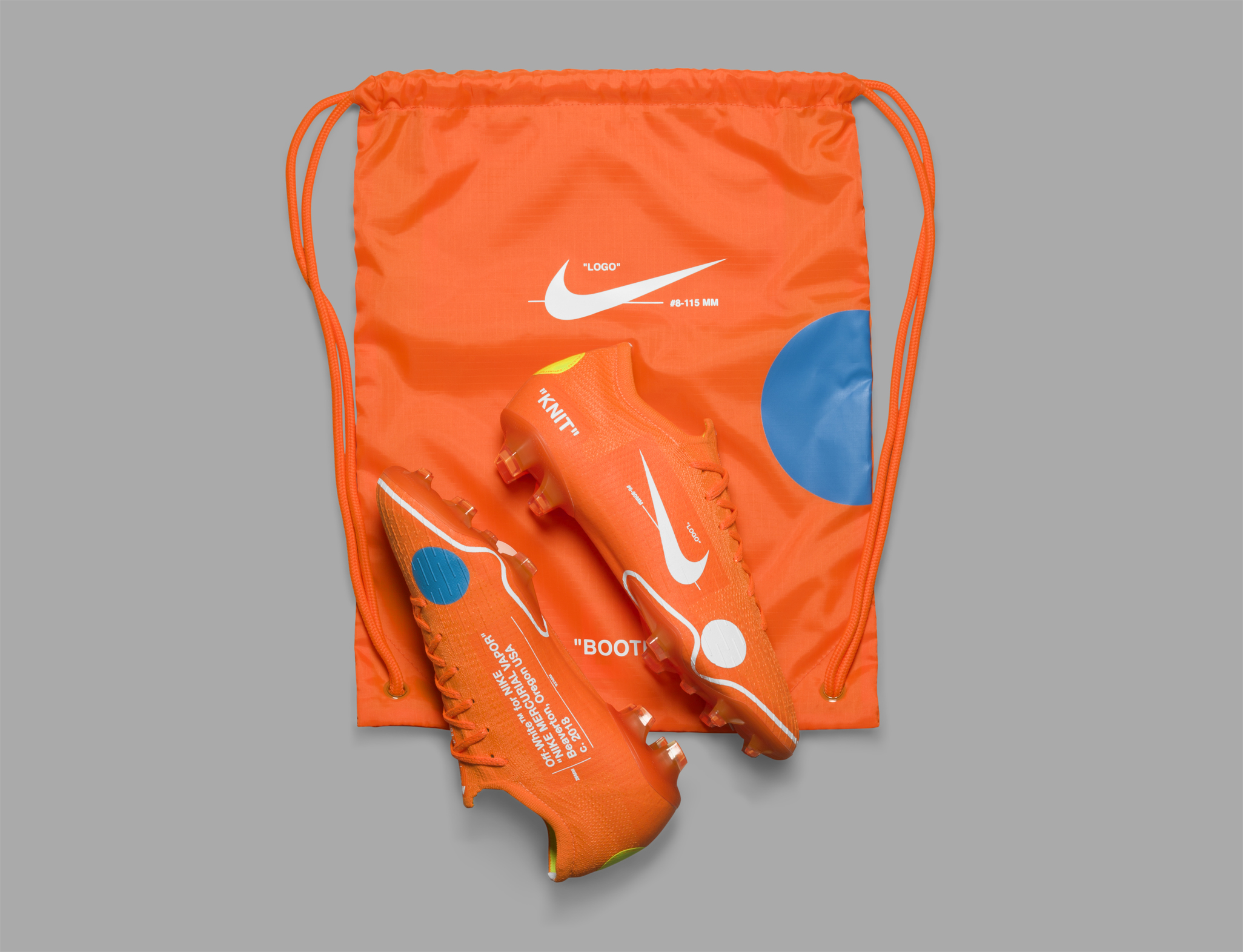 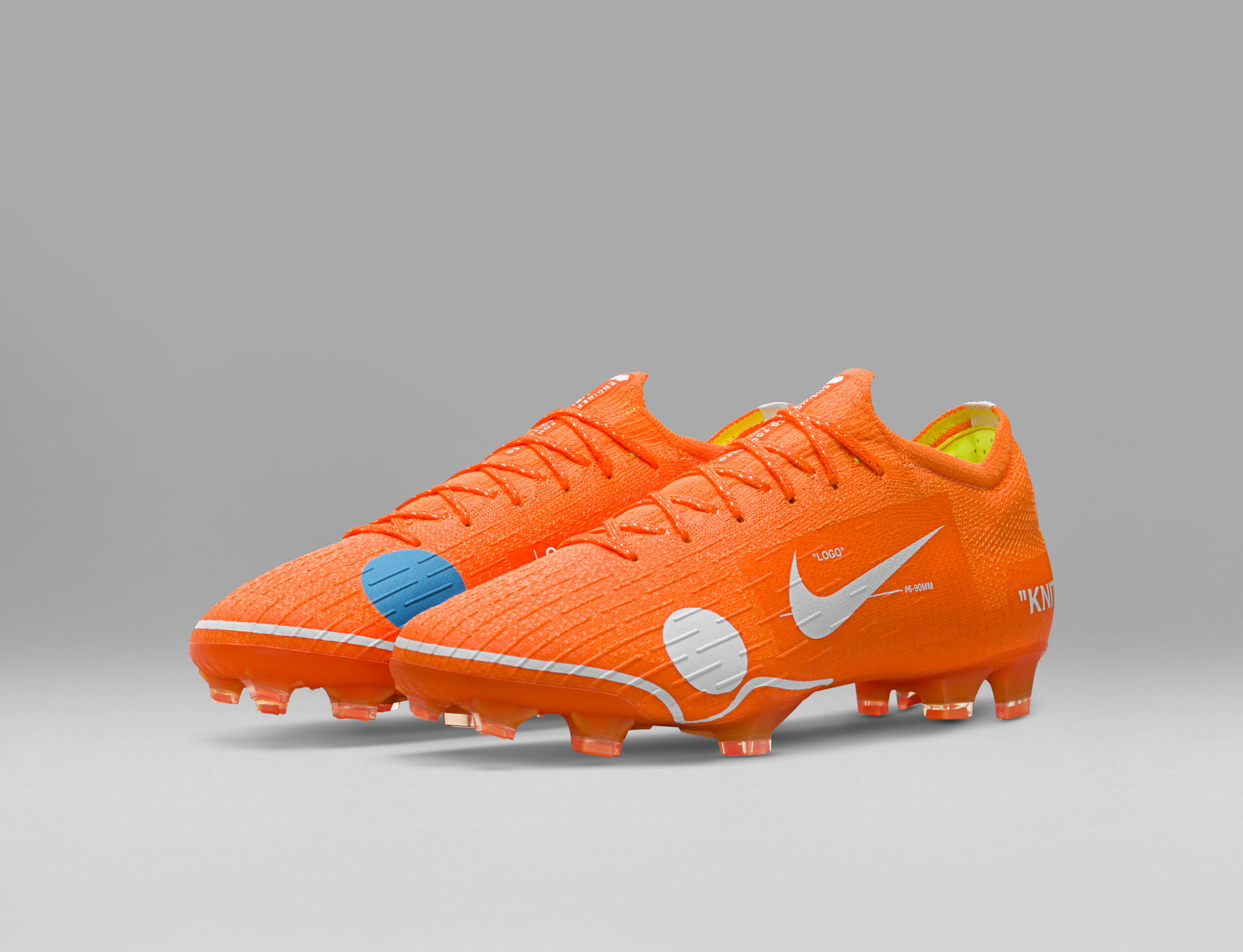 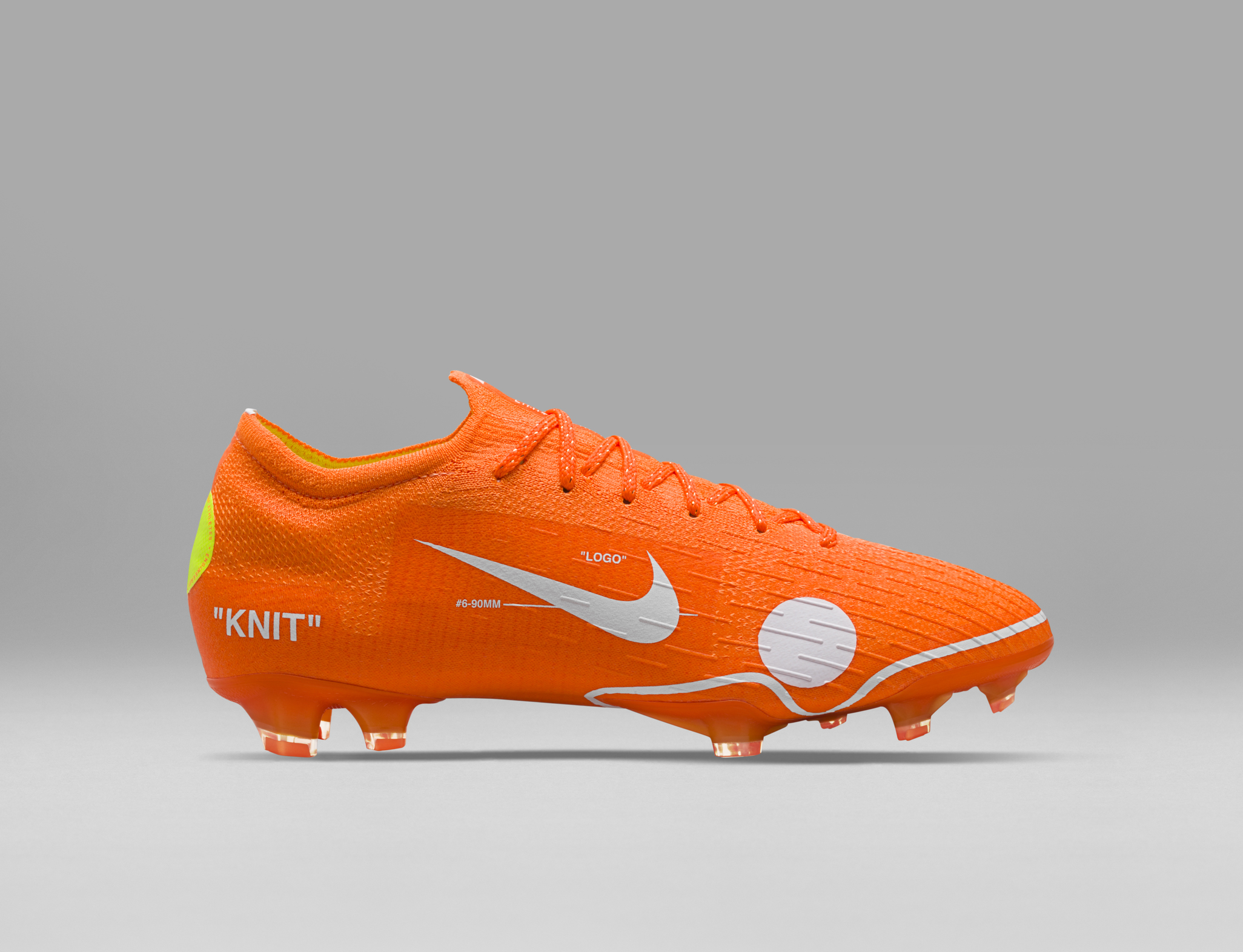 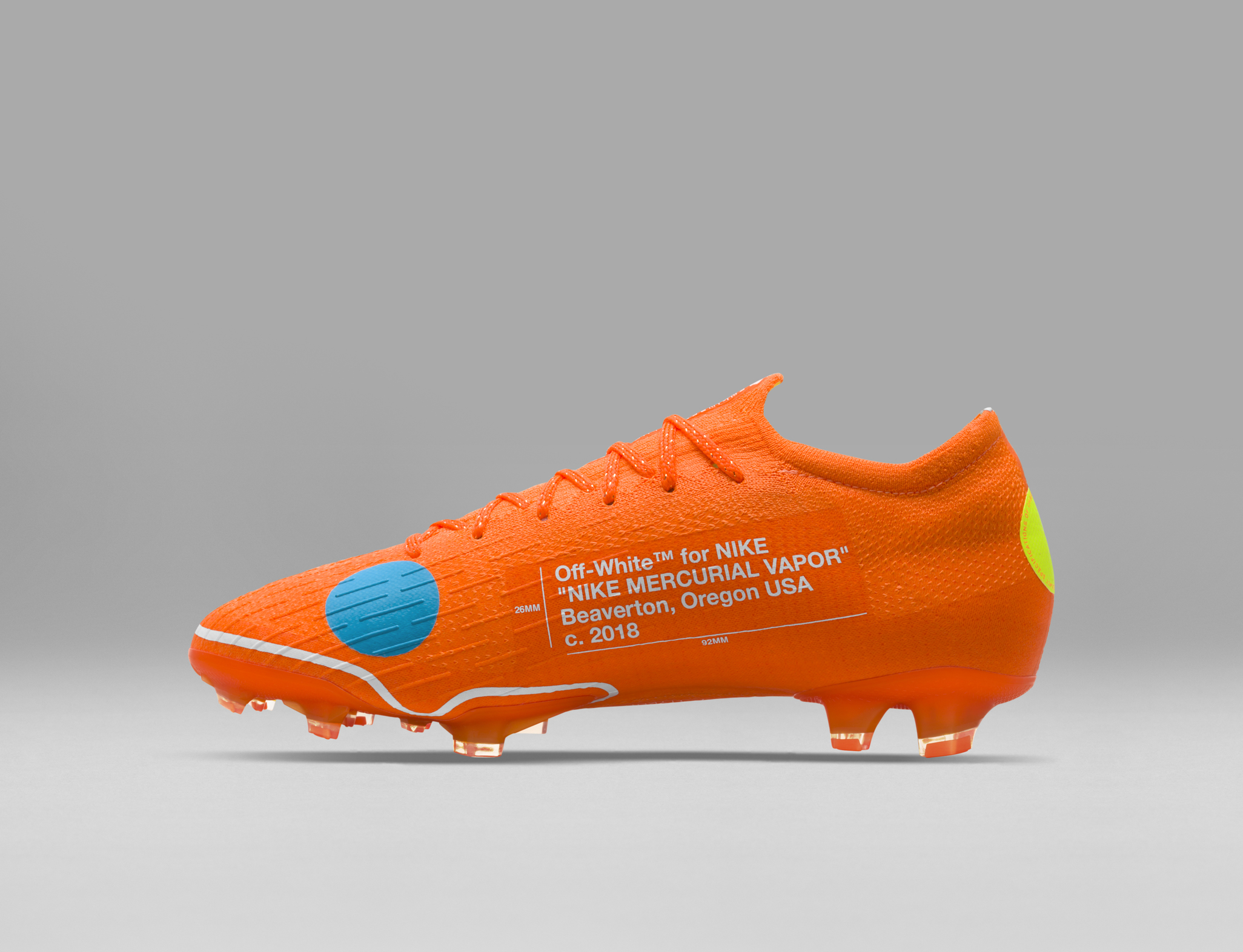 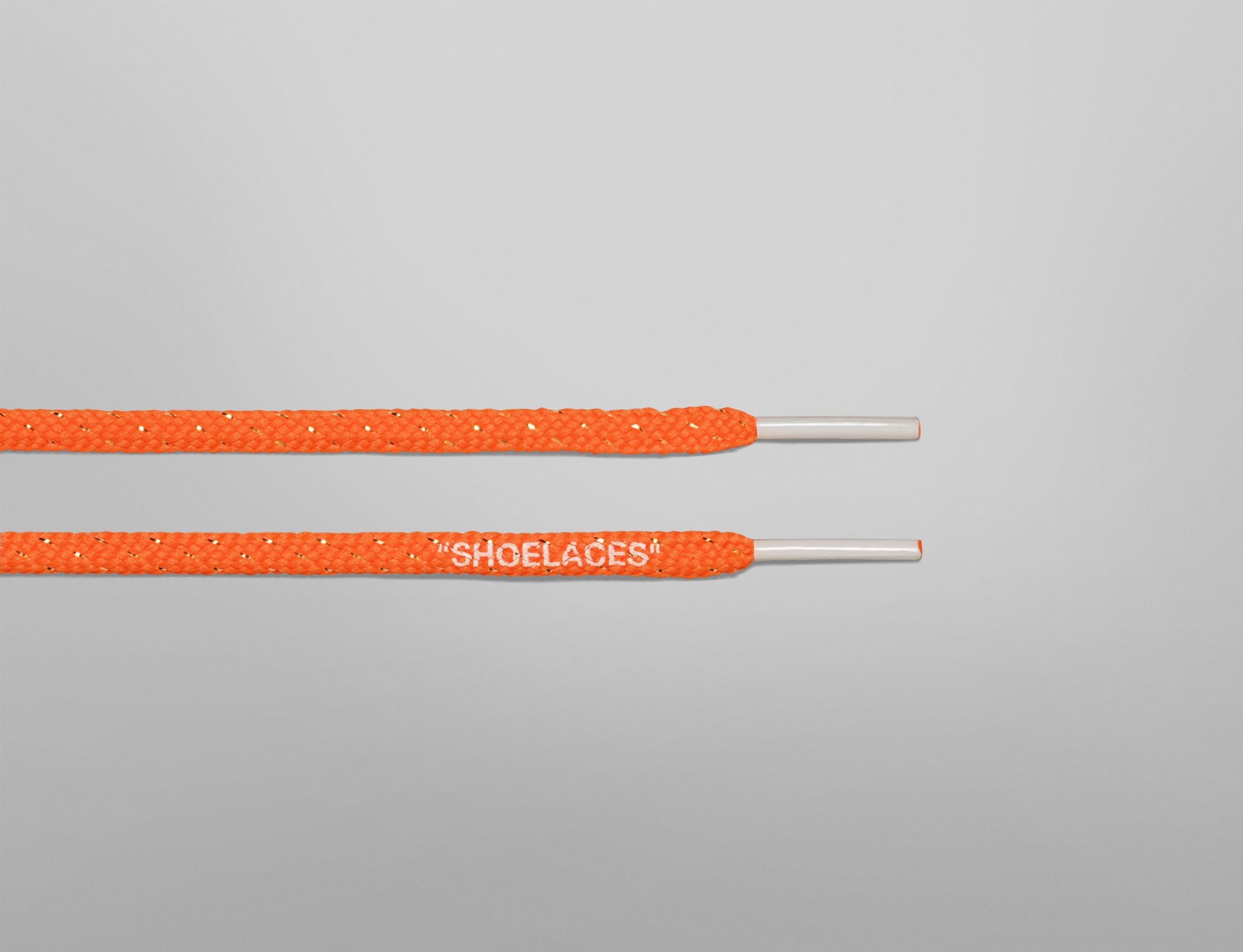 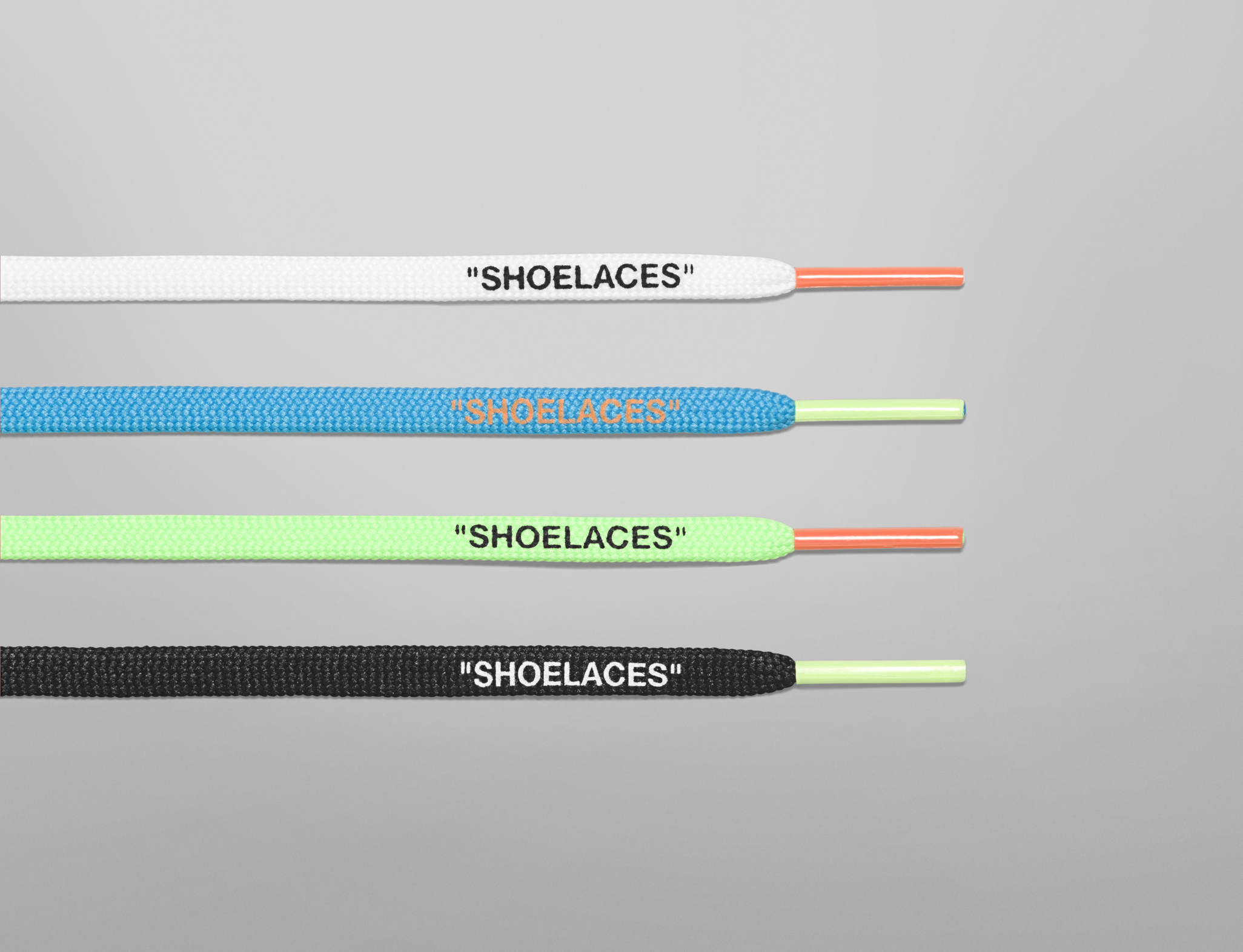 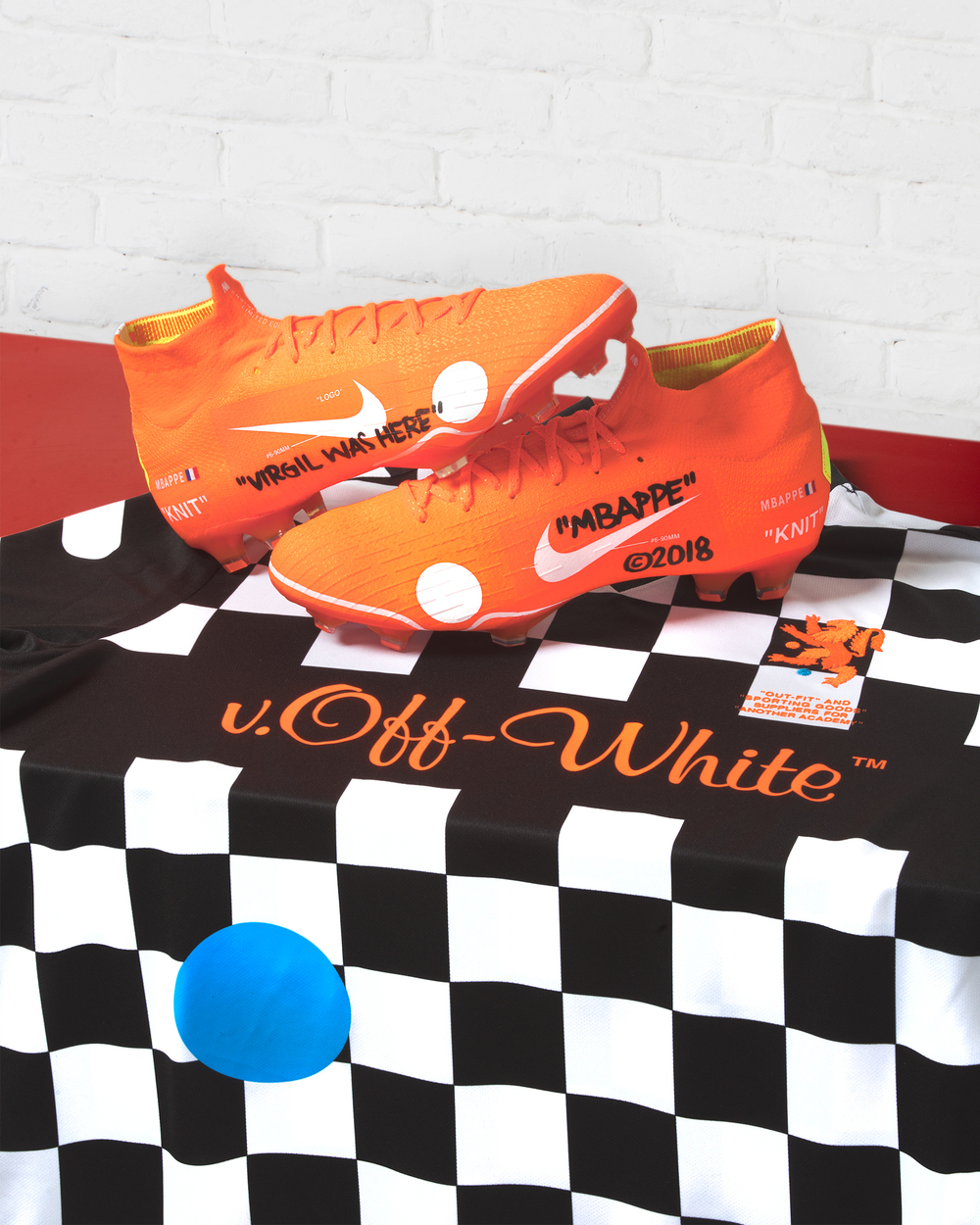