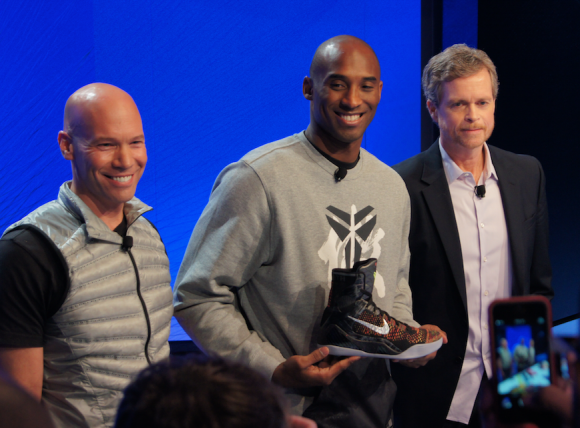 On December 4th, 2013 the Nike Kobe 9 Elite was officially unveiled and I was one of the lucky ones that were invited to attend the event. With that, I was able to record quite a bit of footage to share that will hopefully give you an idea as to what it was like along with what I saw.

There will be more to come later on so stay tuned!