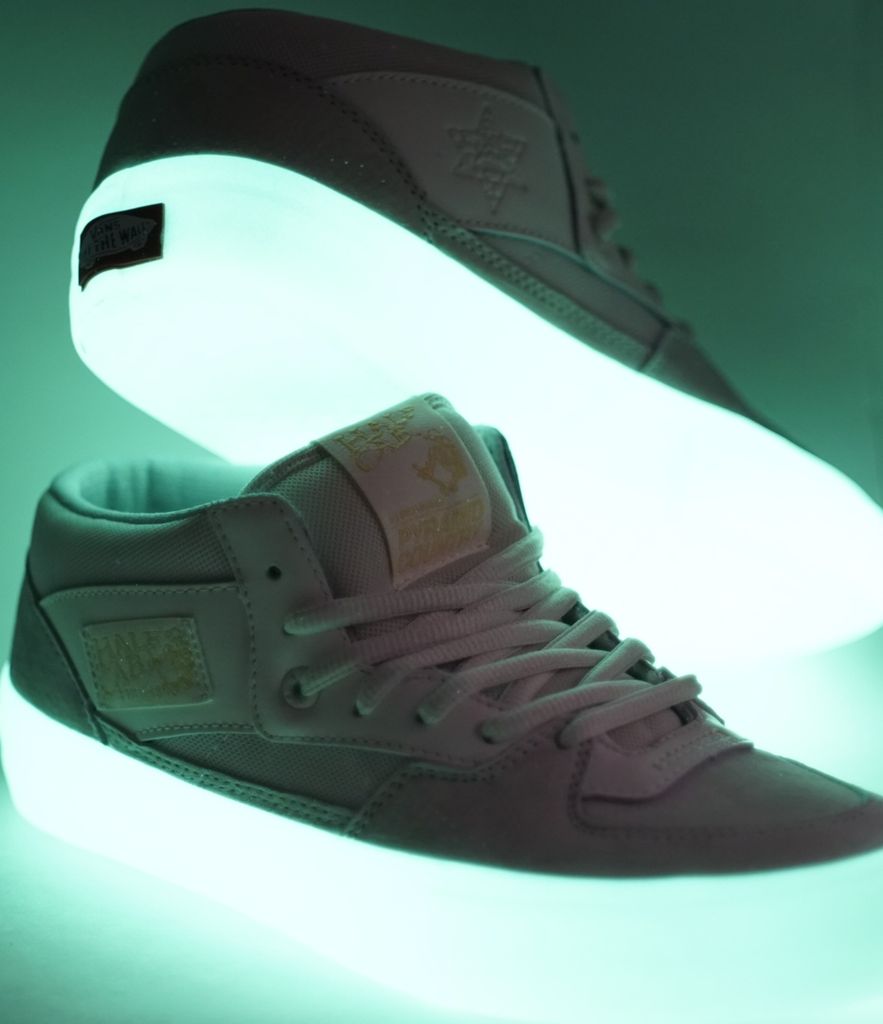 Vans does it again.

Every year, you can always rely on Vans to create some amazing collabs. It seems evident that the brands and designers Vans partners with are granted the creative freedom to put their spin on classic models. Now, we have a first look at one of Vans most recent partnerships with Arizona-based skateboarding collective Pyramid Country.

Pyramid Country is a company that dedicates itself to showing its love for the Arizona skateboarding community. Through skate videos, events, and dope merch, it has grown into a successful and engaging presence both online and in the skate world. 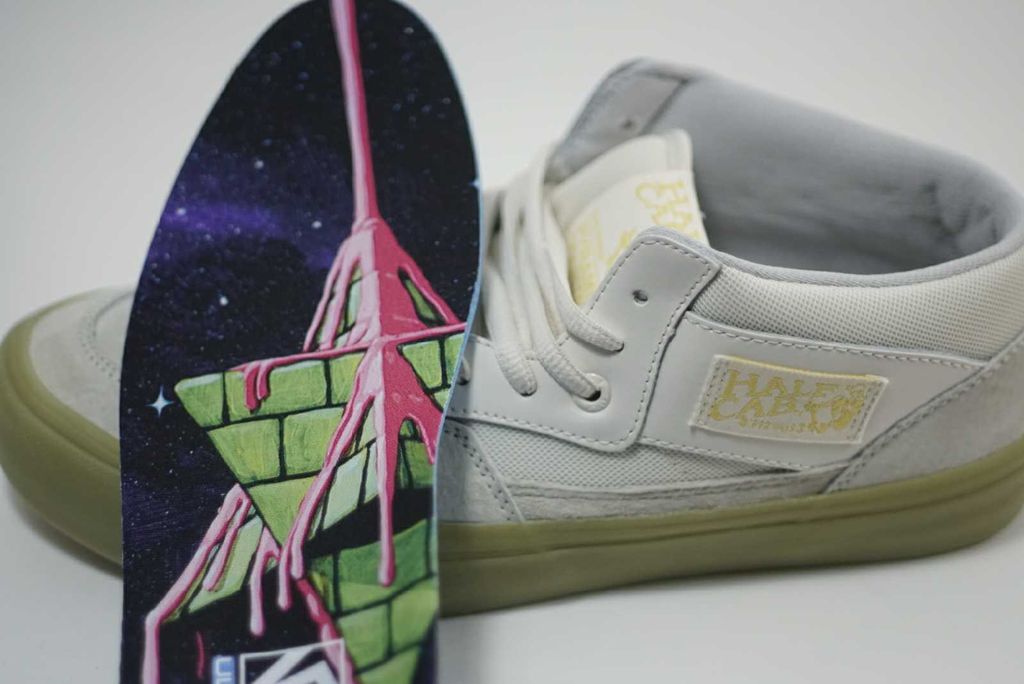 It looks as like Pyramid Country’s hard work has paid off because it recently partnered with Vans for a new iteration of the Half Cab Pro. The sneaker is beautifully structured with a pig suede upper that is complimented with leather and mesh materials as well as a custom embossed Pyramid Country emblem.

The insoles feature UltraCush HD sock liners with custom artwork for added cushion and support. Last but not least, Pyramid Country decided slap on glow-in-the-dark outsoles to give the shoe a killer touch and cosmic finish.

This model dropped at Vans Pro Skate retailers like Atlas and KCDC Skateshop September 23 for $100. It sold out nearly everywhere but if you find a pair, let us know how it is.

Are you a fan of this new collab? Let us know in the comments below 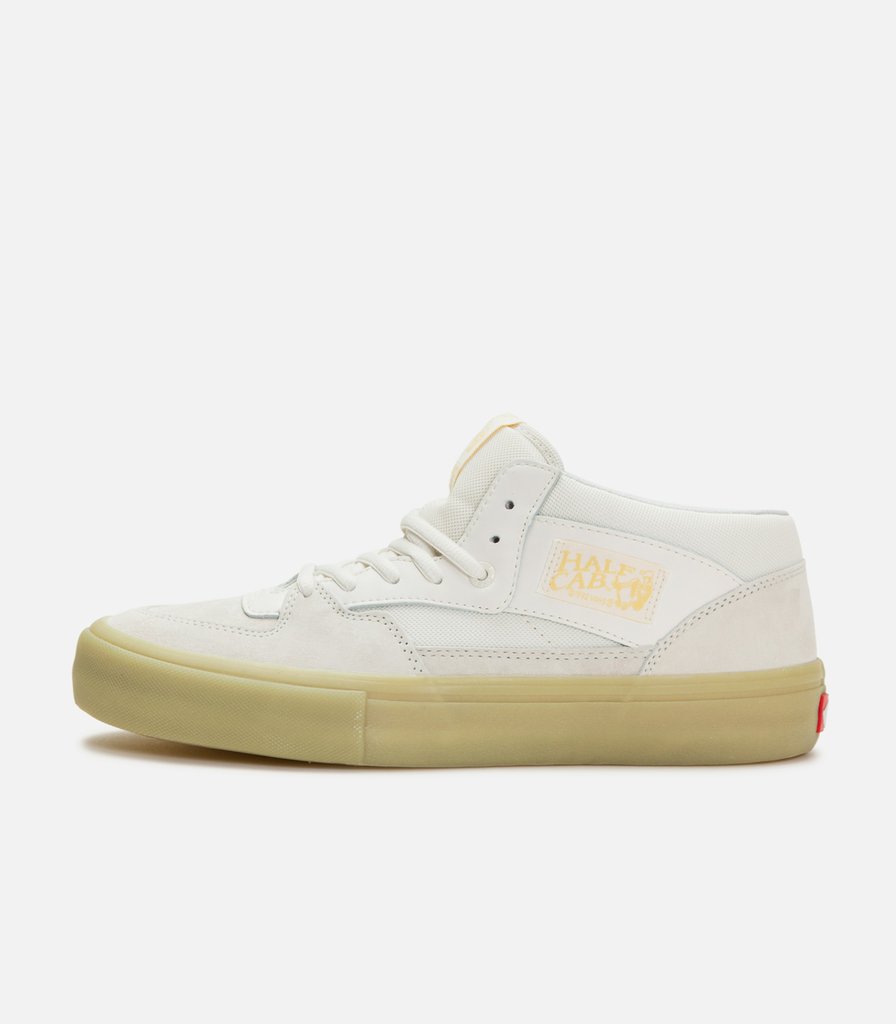 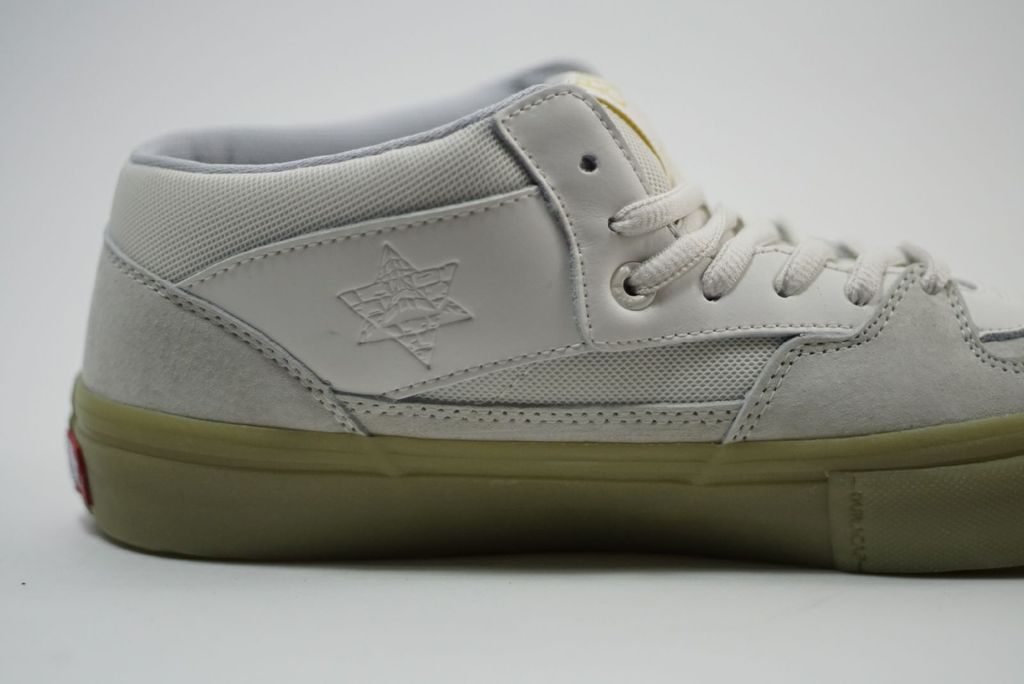 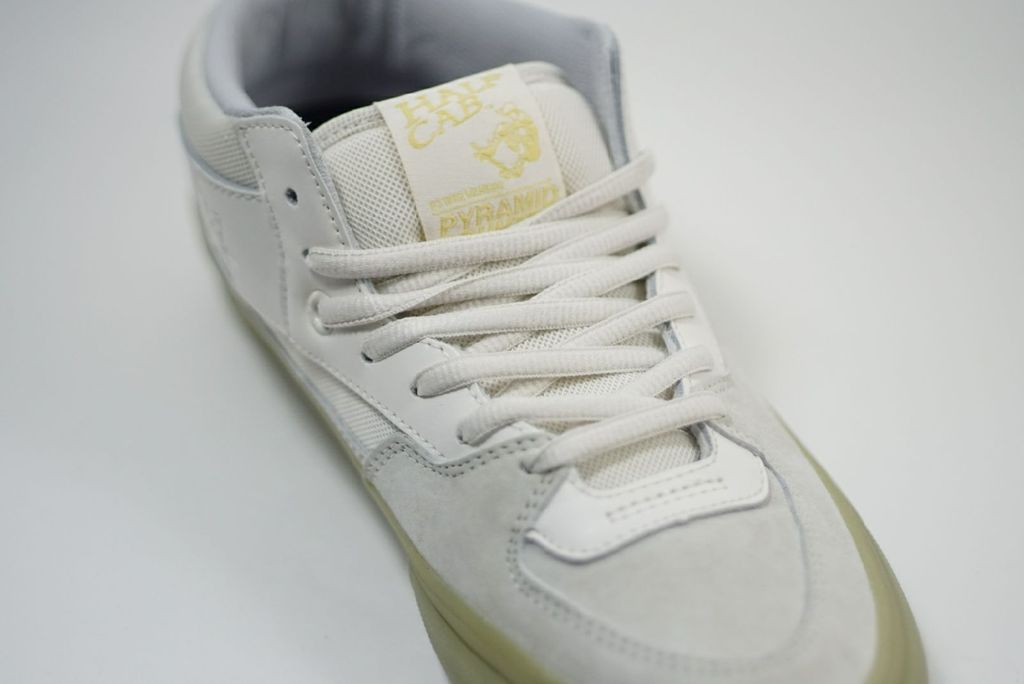