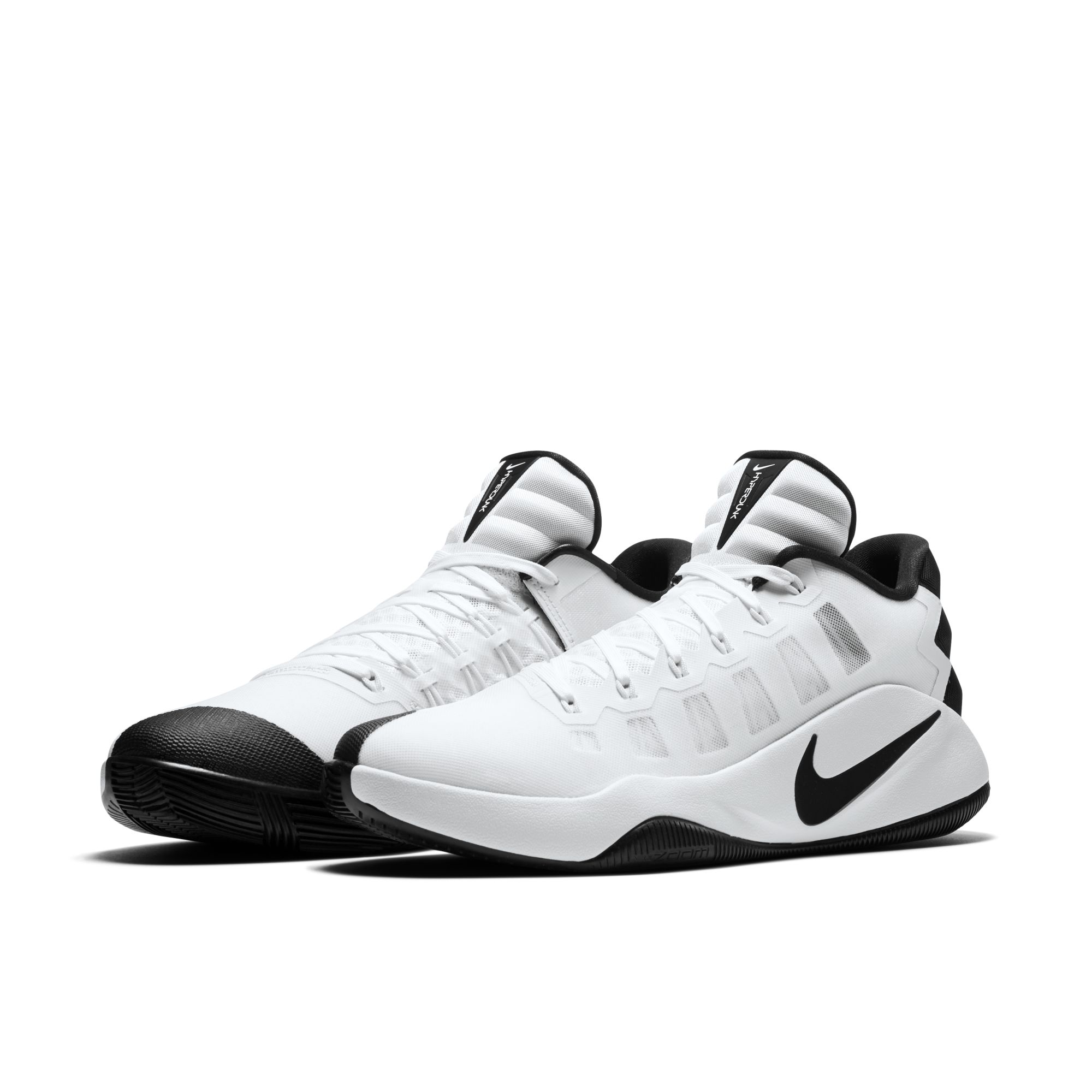 Nike Basketball has been going back to the basics and we’re excited. The upcoming Nike Hyperdunk 2016 is the place to start since it’s one of the brand’s key models.

With multiple models set to release — Low, Mid, and Elite — all the shoes will utilize the same tooling, with the exception of the Flyknit used on the Elite version (the Low and Mid feature fuse and mesh). We are also hoping the Zoom Air implemented is back to what it once was in the Hyperdunk 2011 days, and not the 2015 model (in which we couldn’t feel any cushion).

The slated release date for these colorways is July 5 and it couldn’t come soon enough. No word on price yet, but when we know you’ll know. With that being said, are some of you hoping to grab a pair of Hyperdunk 2016s? Let us know what you think in the comments. 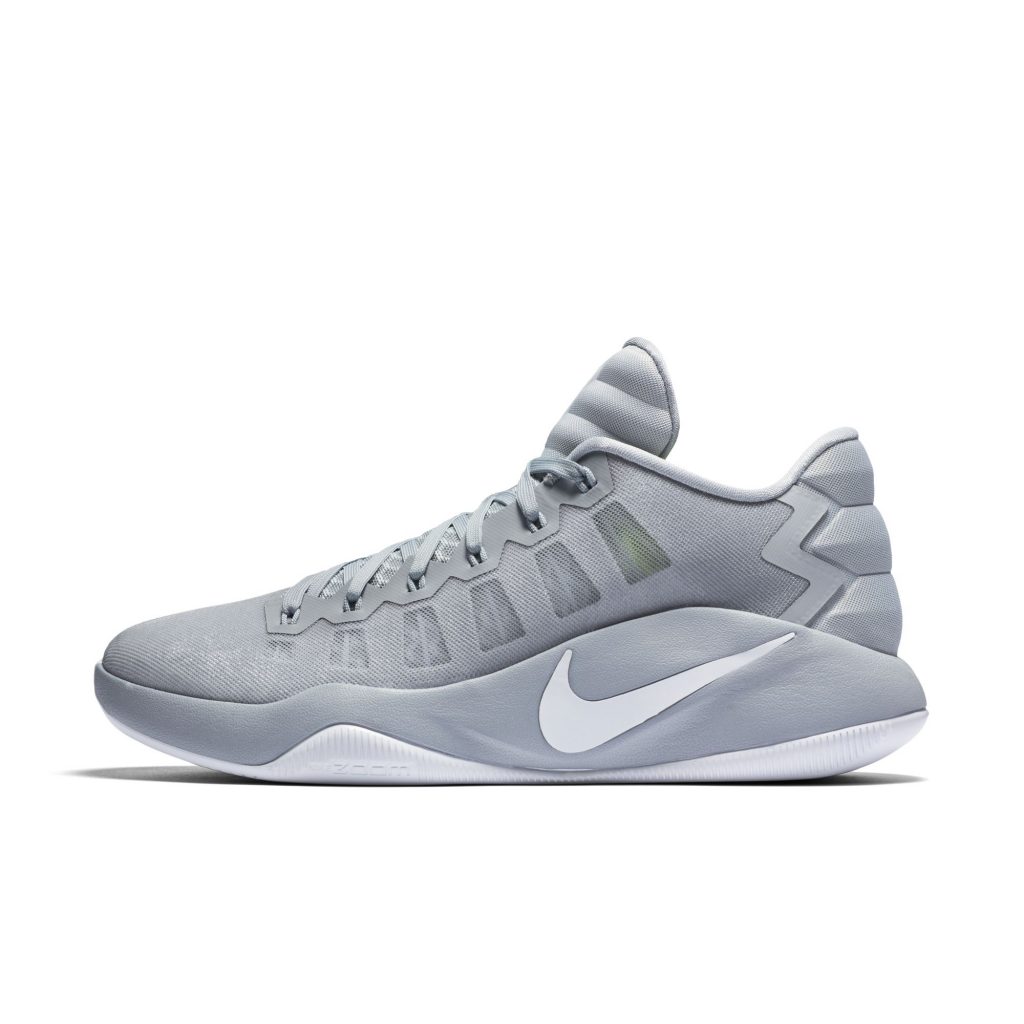 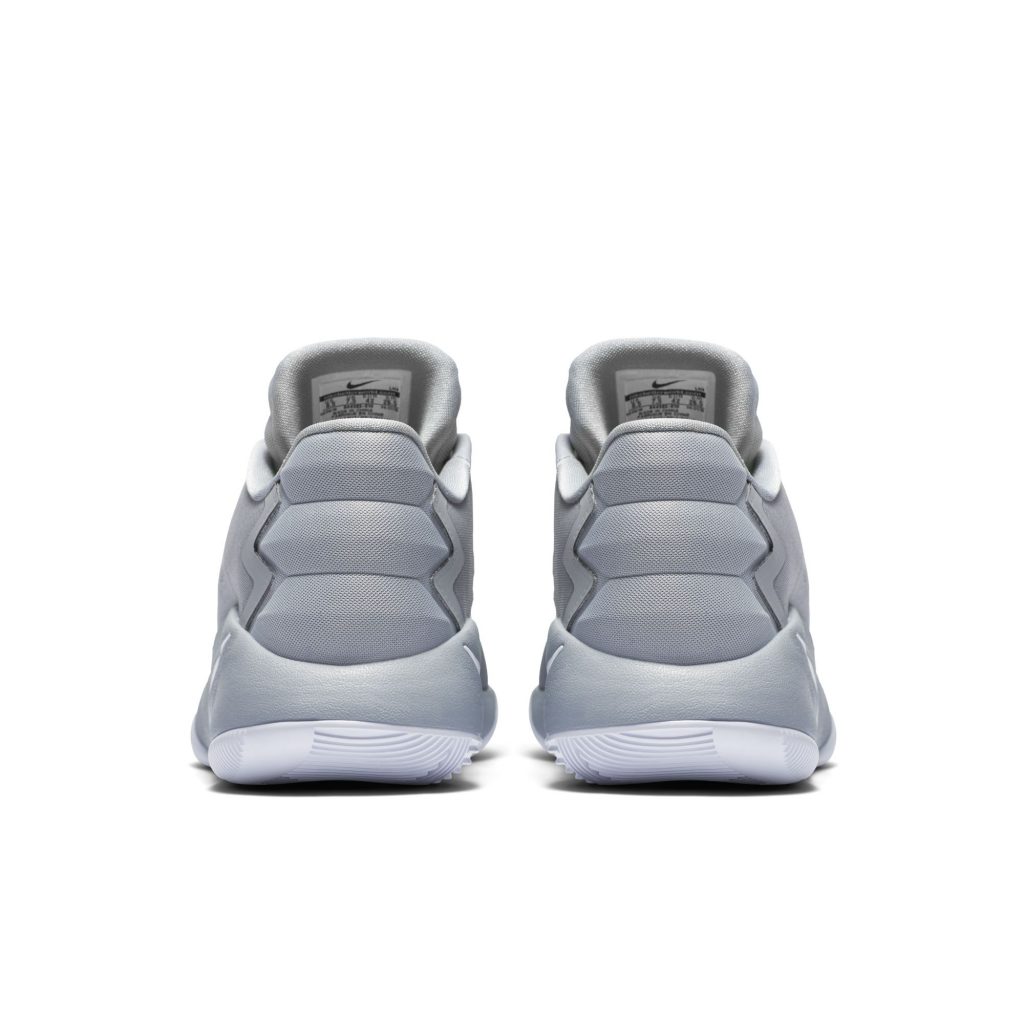 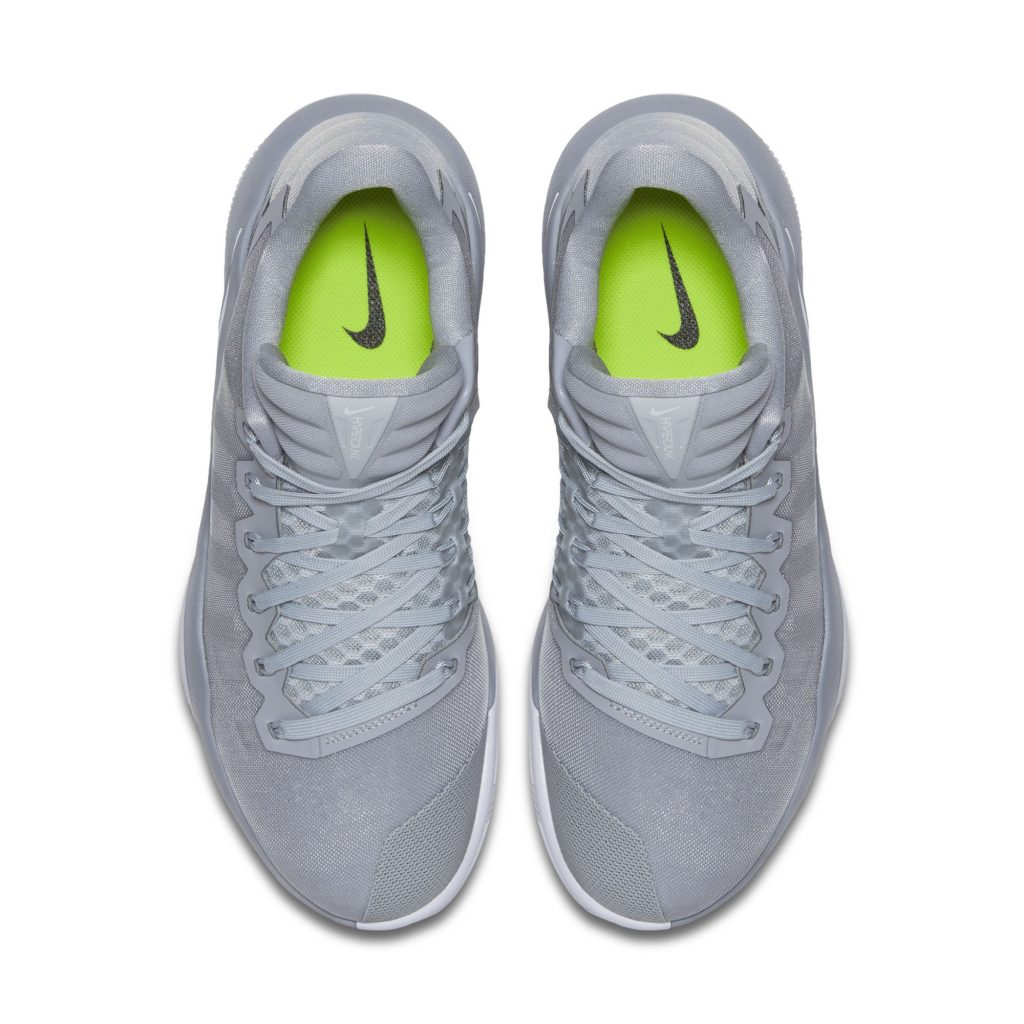 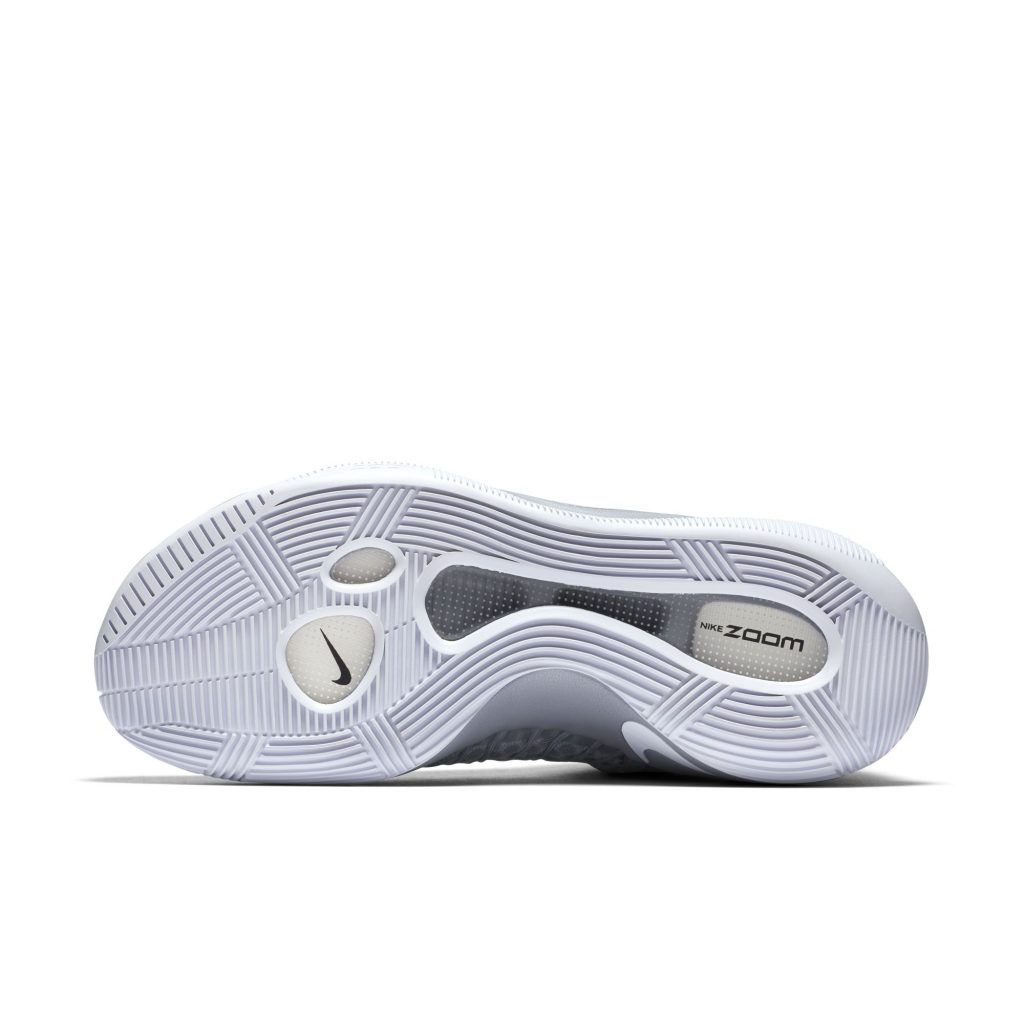 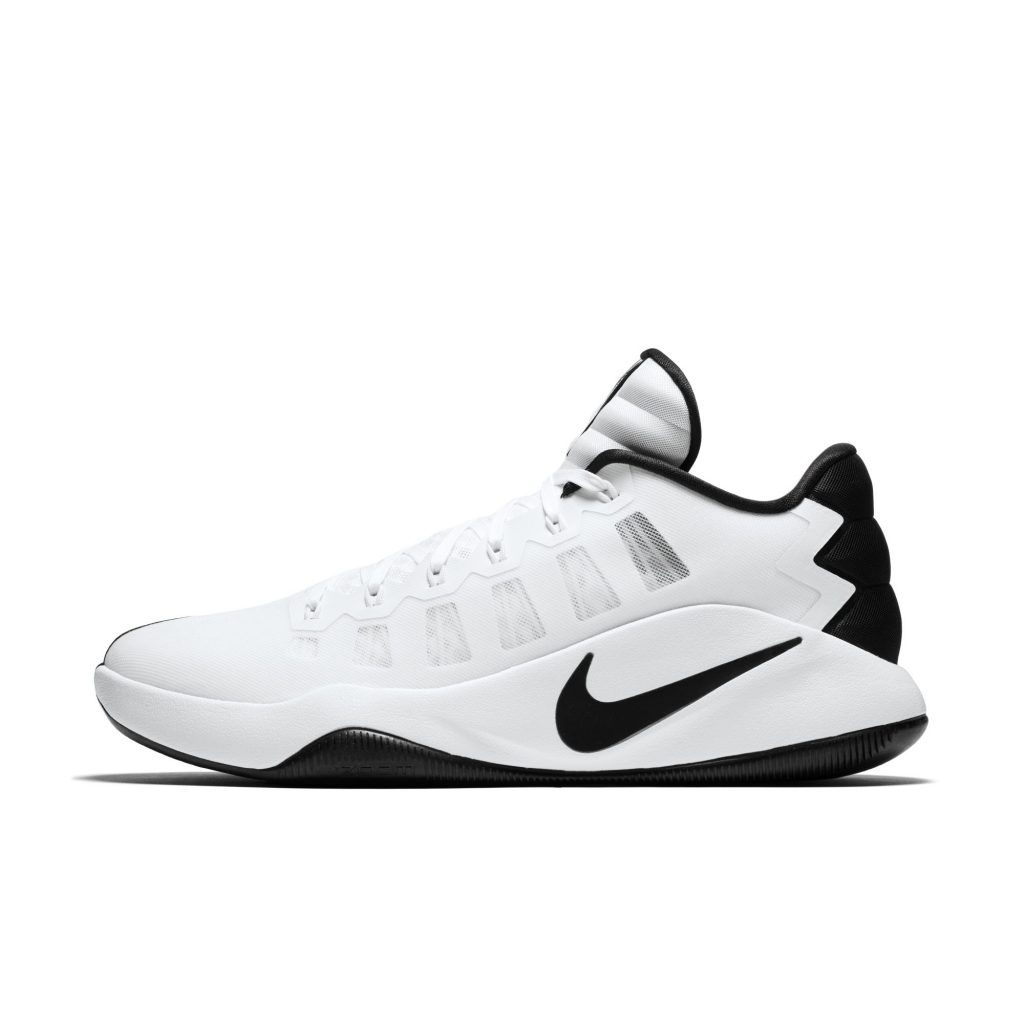 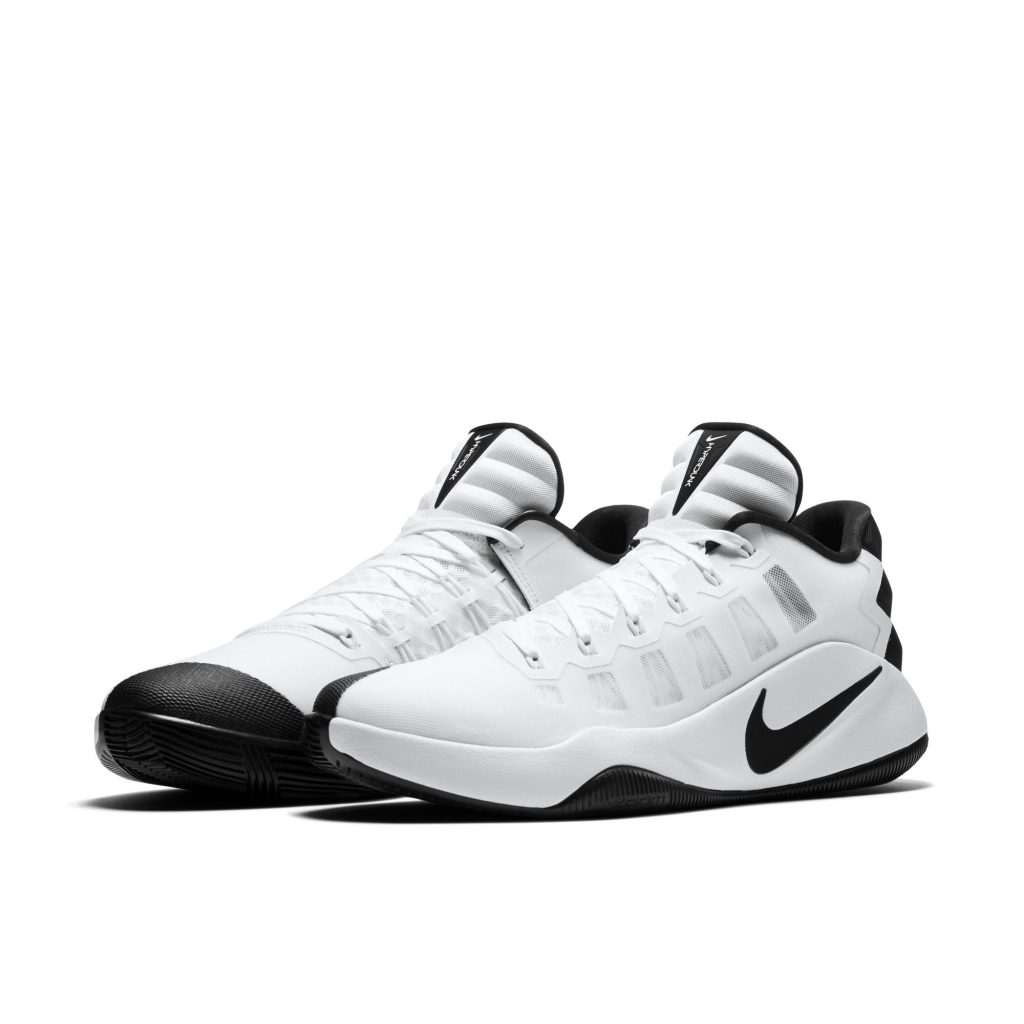 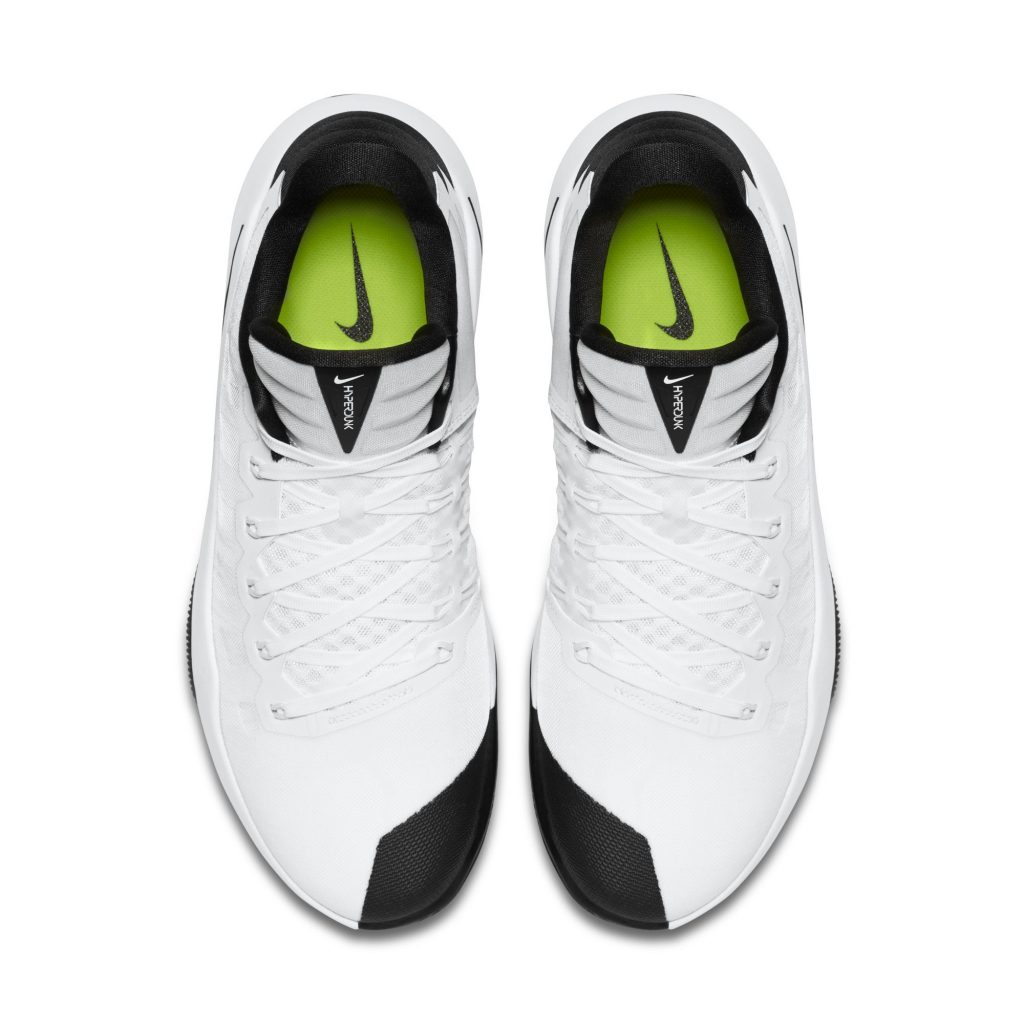 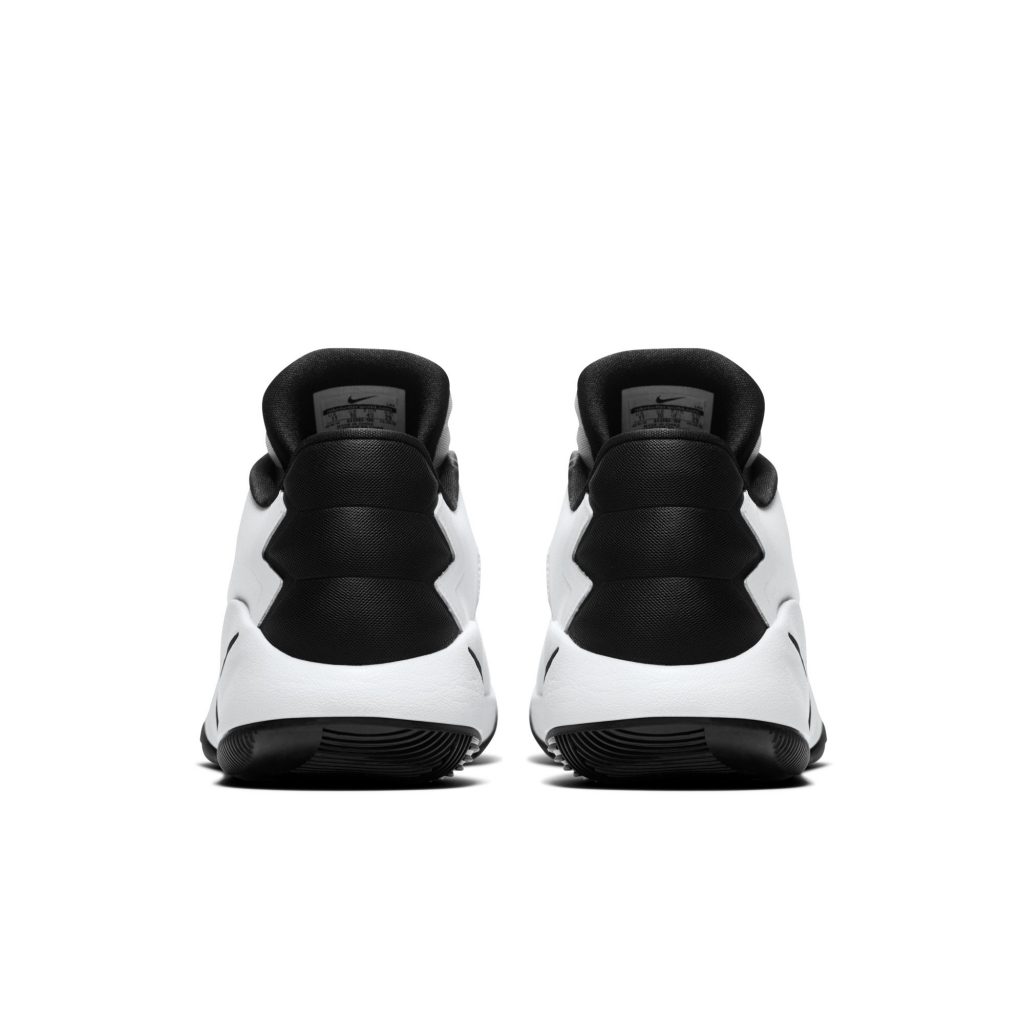 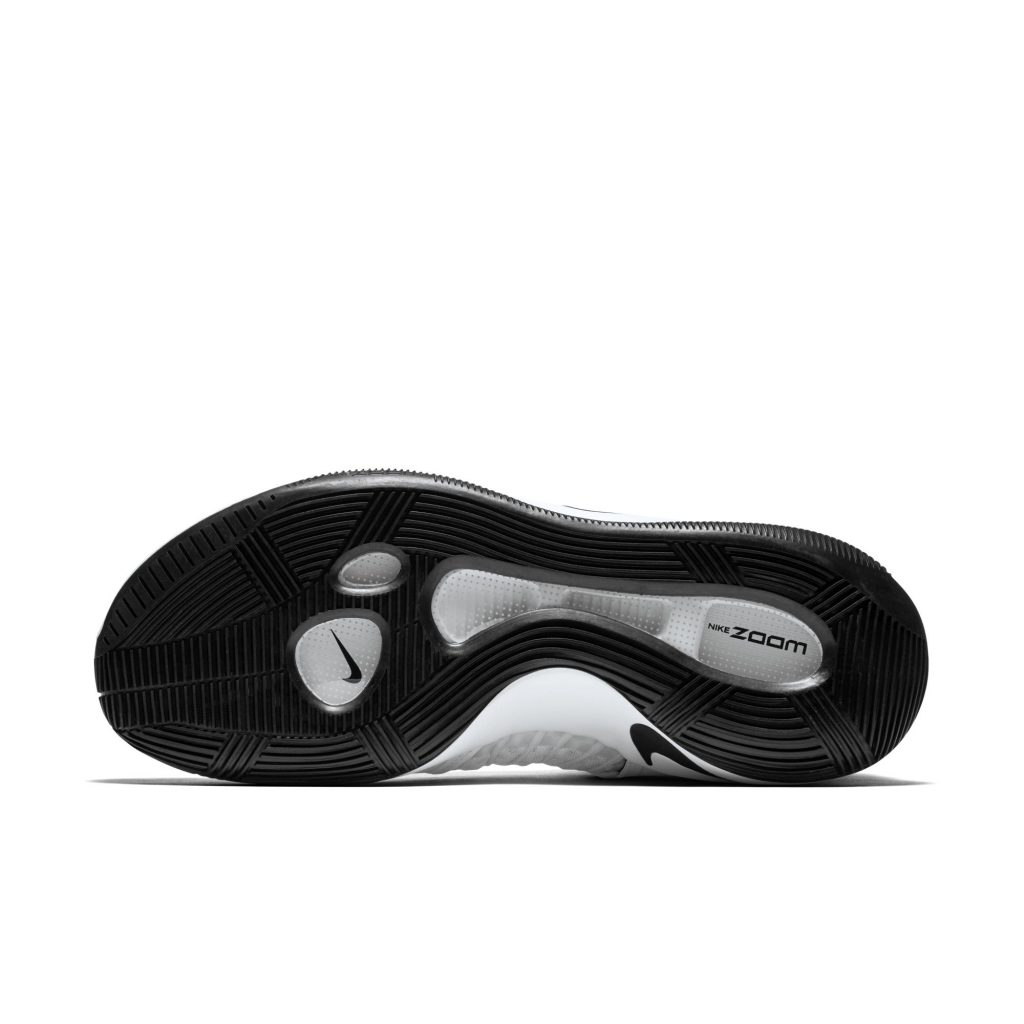 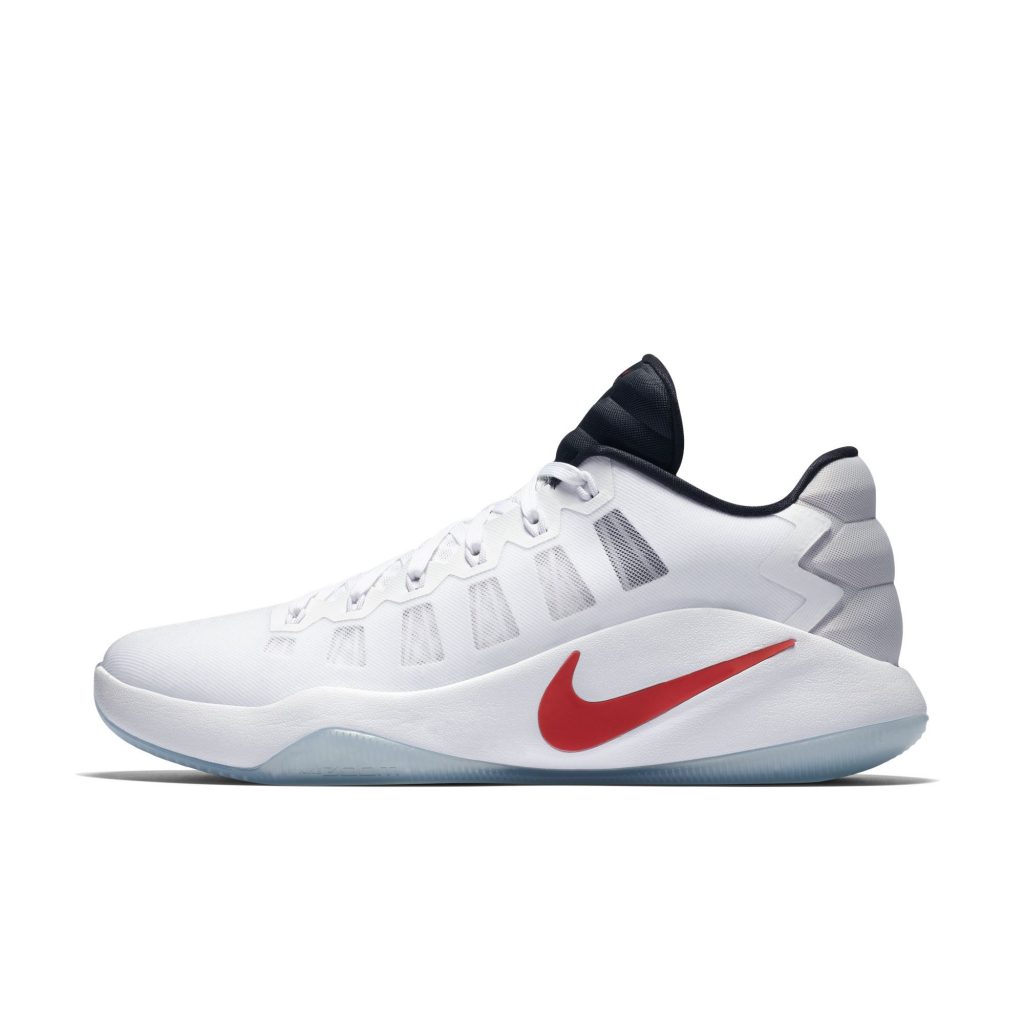 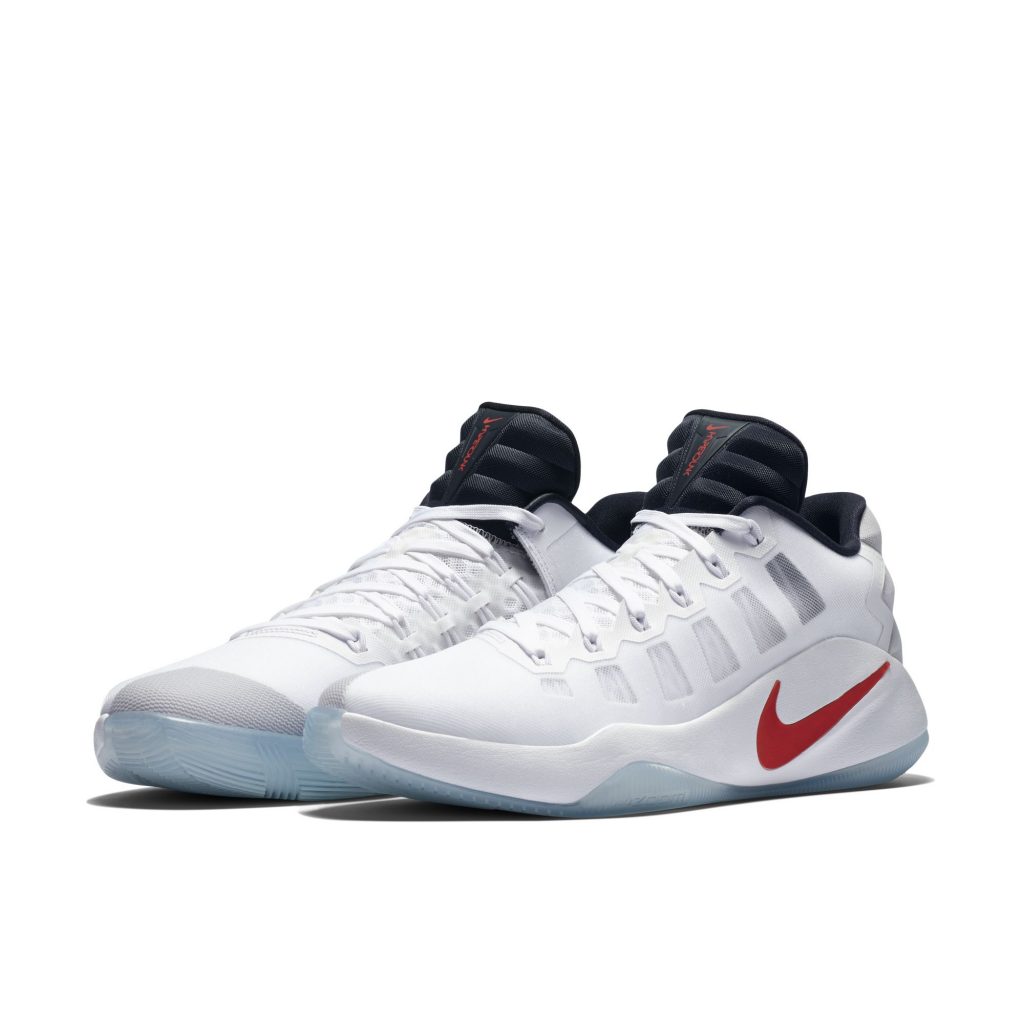 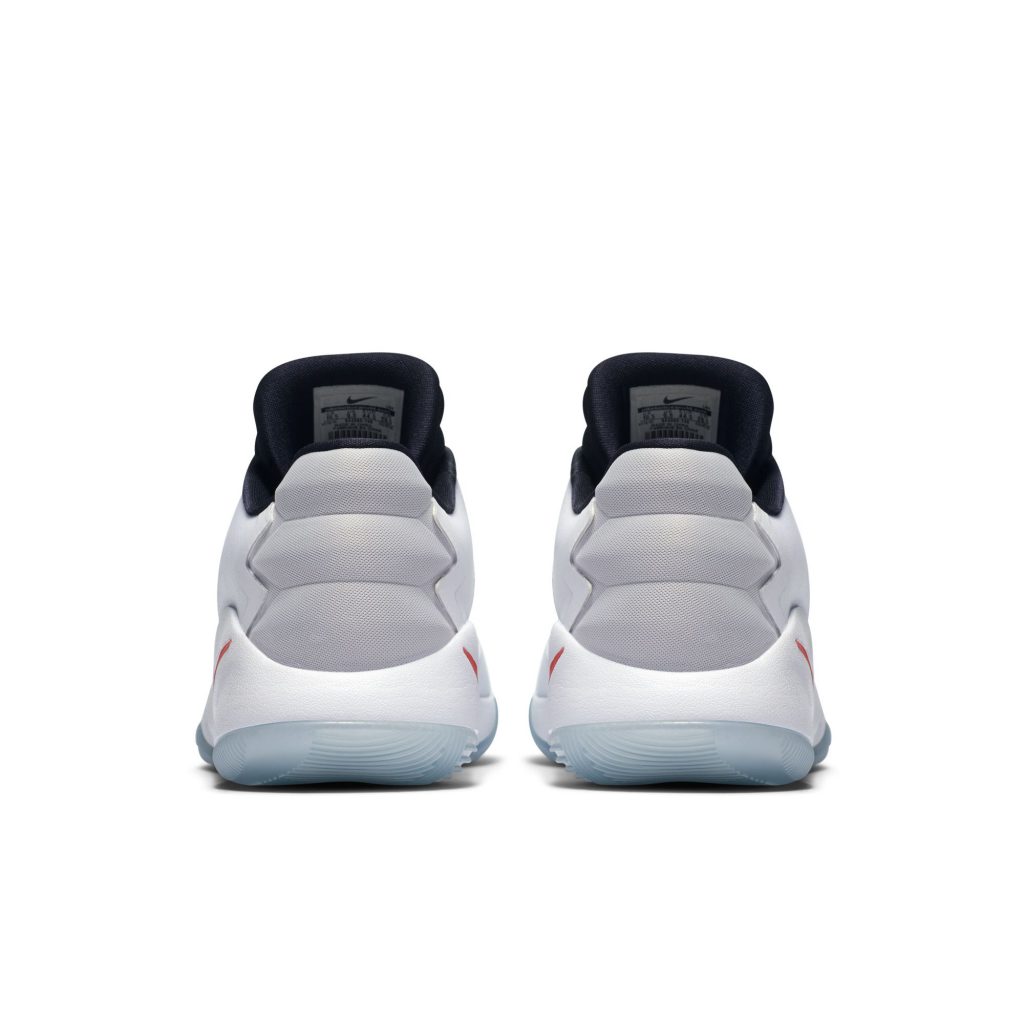 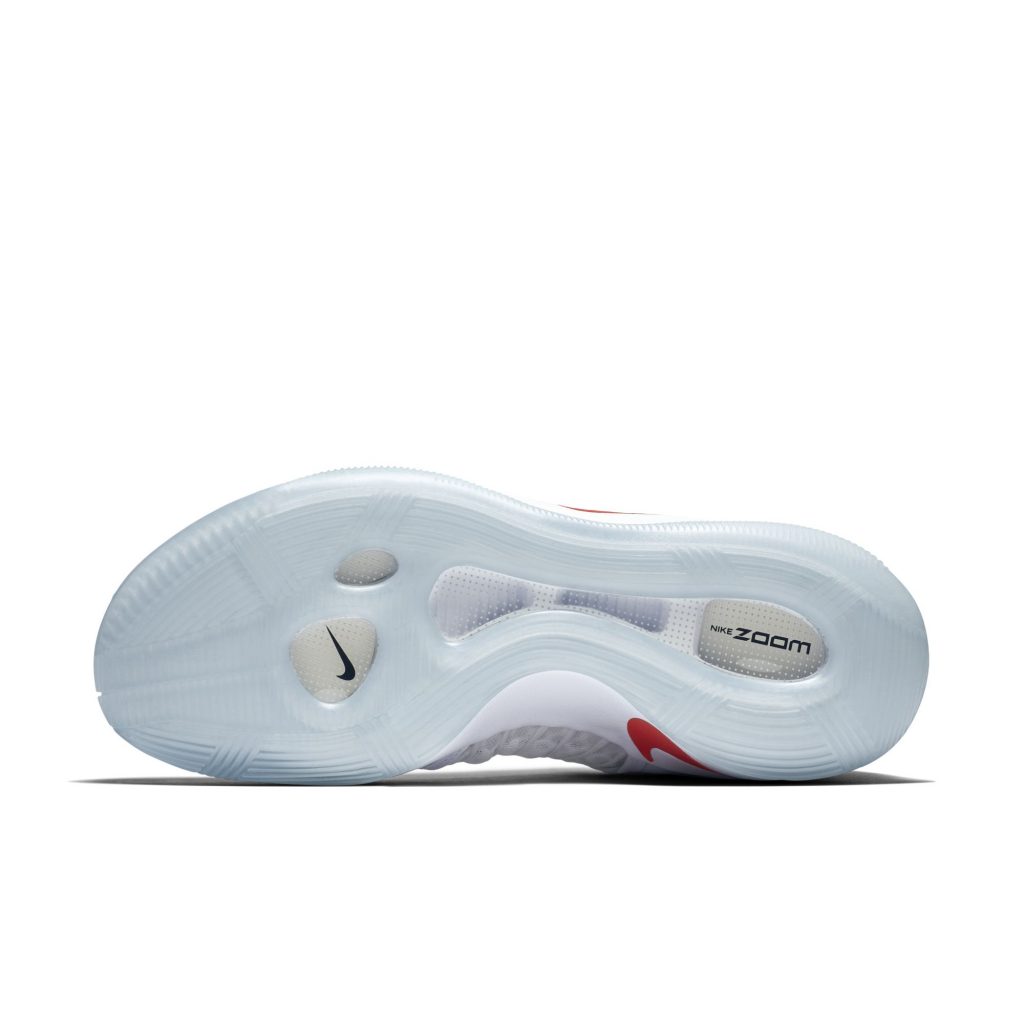