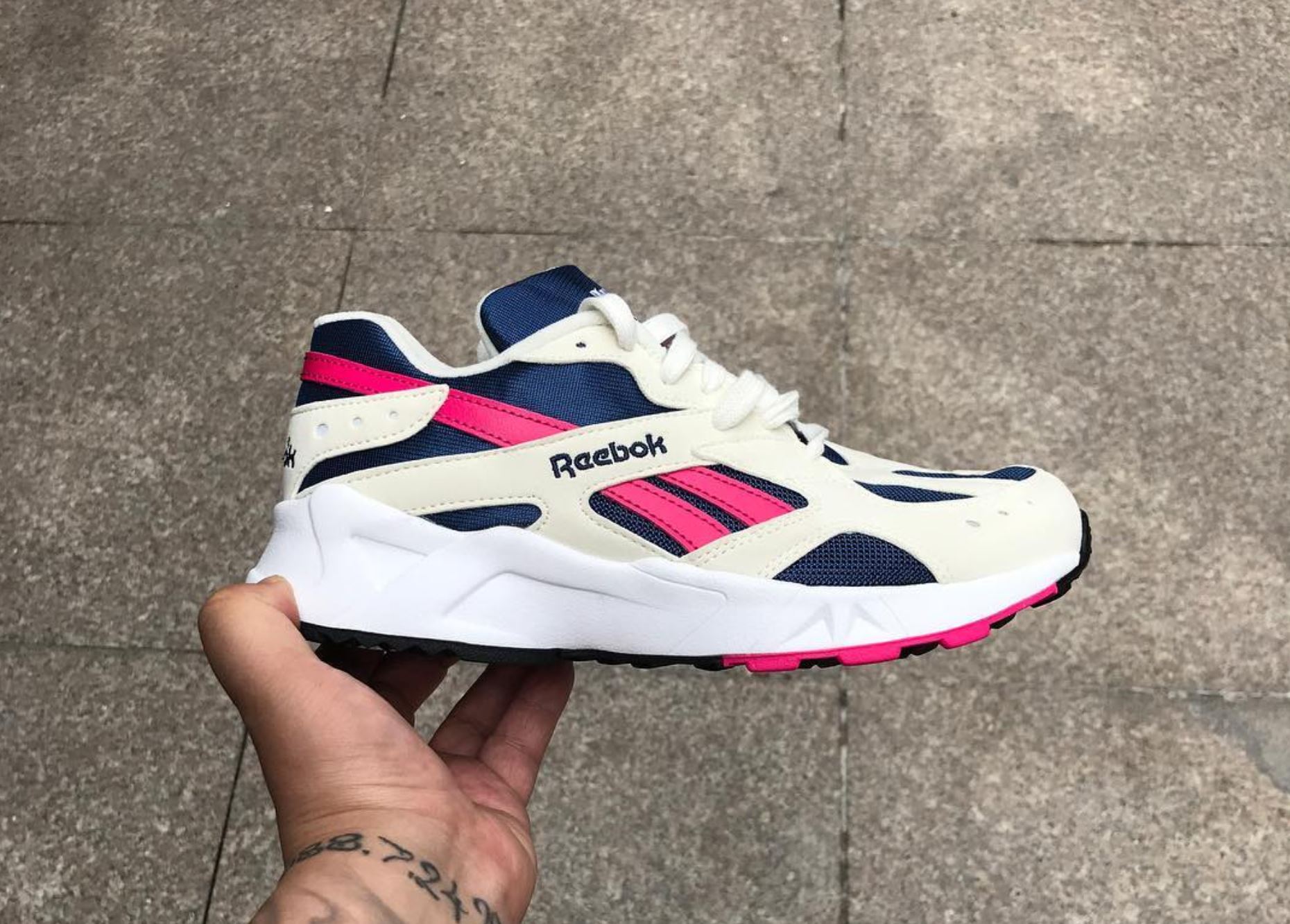 Last week, WearTesters reported that the Reebok Aztrek would be back in late-2018. Now, we’ve got a look at a colorway you can expect come release time.

The colorway shown off at Reebok’s FW18 Press Preview was white, black, and slightly off-white — and had serious ’90s vibes (the shoe does hail from 1993 after all).

However, this latest build offers a much brighter look with a deep navy mesh base, off-white/cream leather overlays, and fluorescent pink Vector stripes. Even the outsole and aglets echo that bright pink.

According to Reebok, the Aztrek will be a franchise product and see nearly a dozen colorways once it launches. The shoe will return to store shelves on October 1 and retail for $100.

Do you prefer the more subtle vintage vibes on the introductory colorway or do you prefer this loud look? Let us know in the comments below. 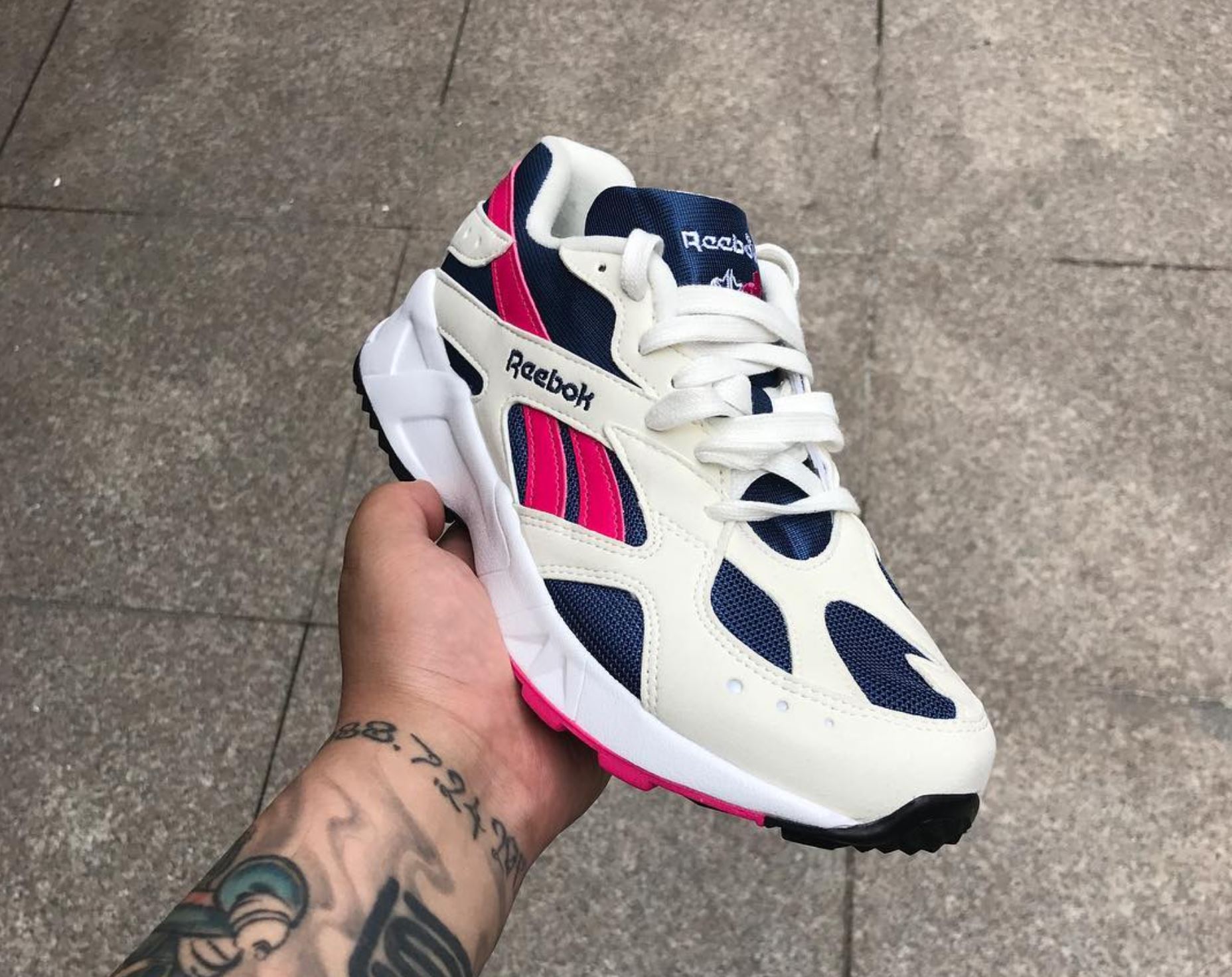 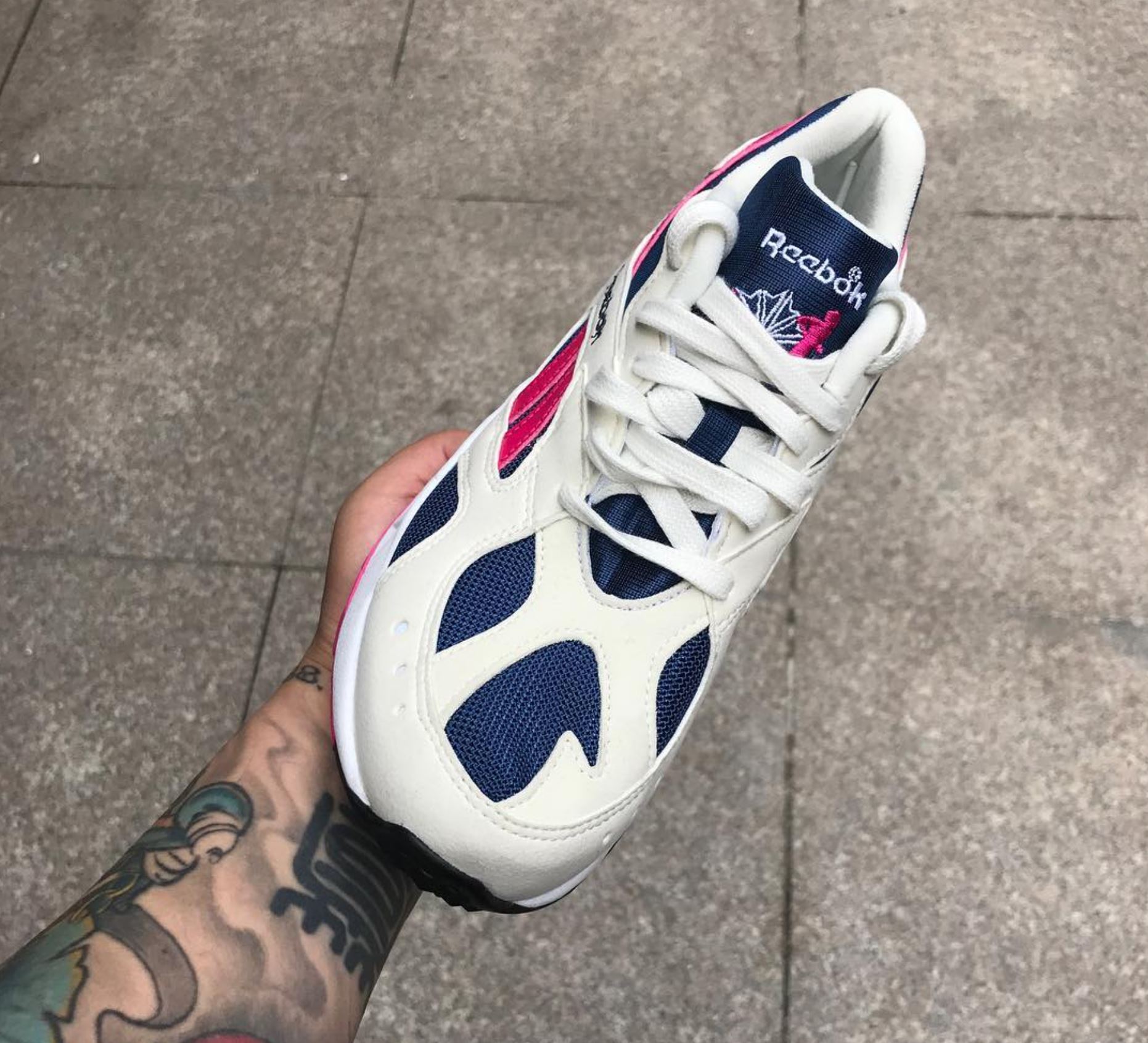 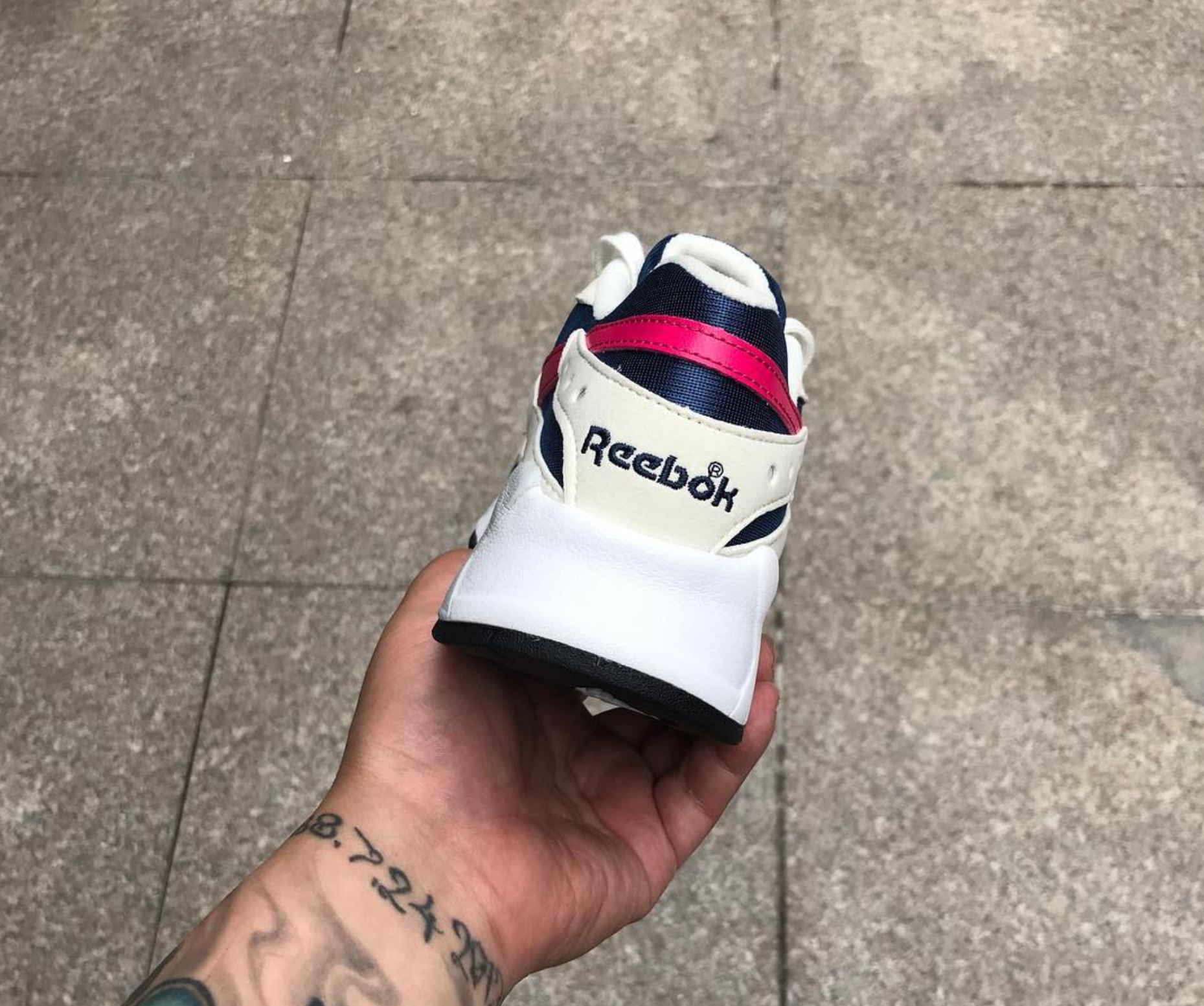