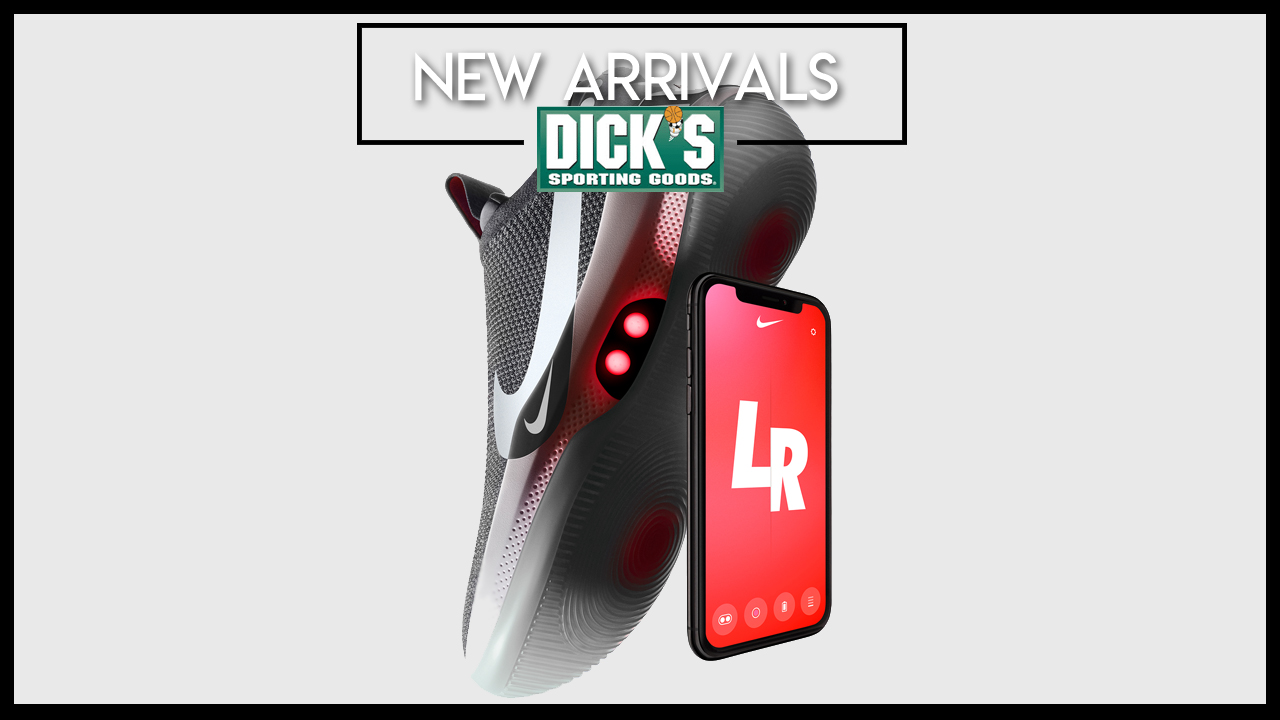 Dicks’s Sporting Goods has some heat dropping in select stores and online this Friday, April 19, 2019.

While Dick’s Sporting Goods has always sold shoes, they’ve been known for selling team models and runners. However, the sportswear retailer has been upgraded with the types of releases it will carry which now includes signature models, Air Jordan Retros and even the all-new auto-lacing Nike Adapt BB. 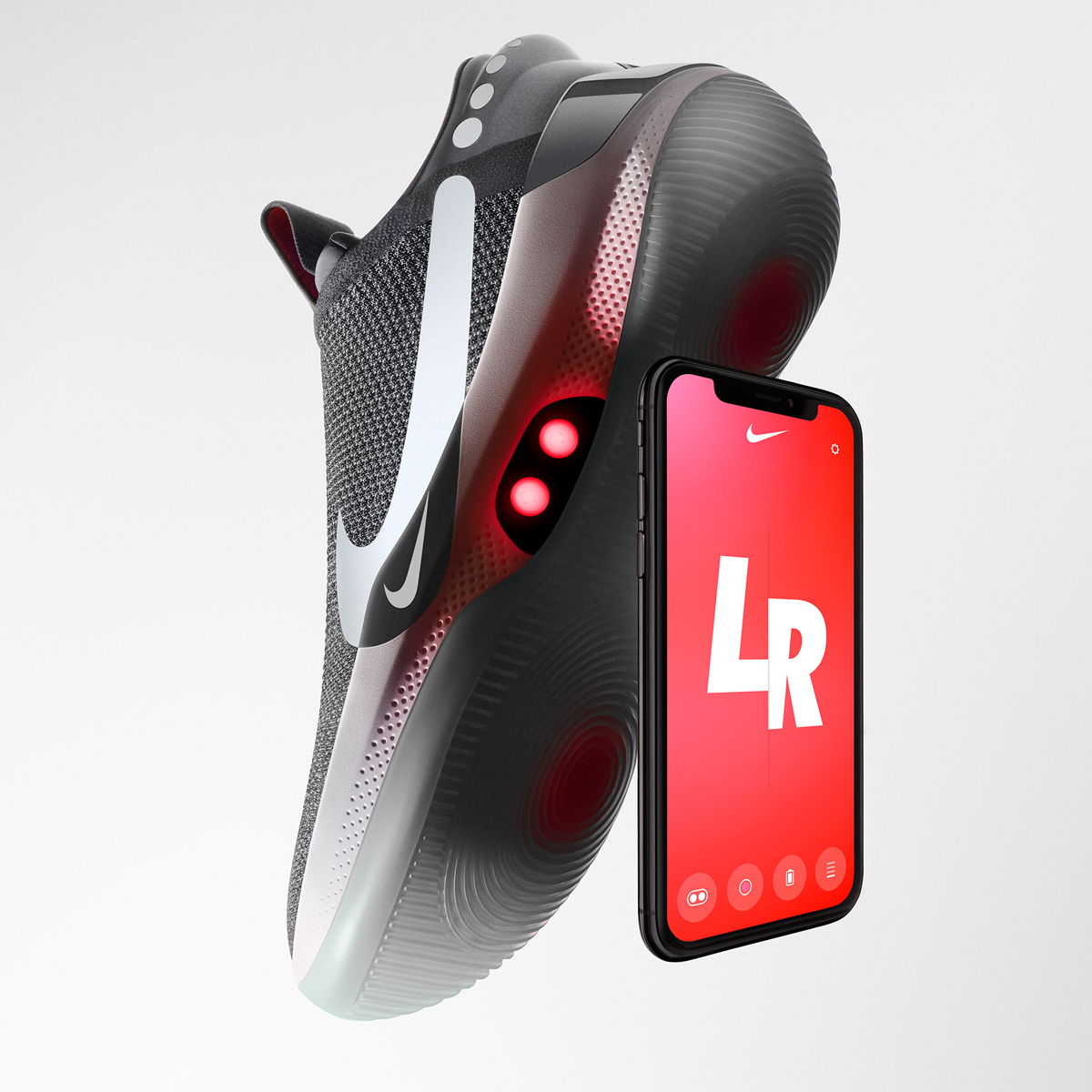 The highly-in demand Nike Adapt BB shoe returns in a new colorway dubbed Future of the Game, on Friday, 4/19 at 10 AM ET and a select number of pairs will be available for purchase online on DICK’S Sporting Goods and at two DICK’S store locations: one in Los Angeles and one in Chicago (details below). If you live near either of the two locations that will be carrying the Adapt BB you have until today to enter the raffle for a chance to buy a pair. The two stores will draw names on 4/17.

Additionally, Dick’s Sporting Goods will be releasing the upcoming Nike LeBron 16 MPLS and the Air Jordan 11 Low ‘Blue Snakeskin’ — a shoe that hasn’t released since 2001. Those drops will be available online at DICK’S Sporting Goods for $185 each beginning April 19. 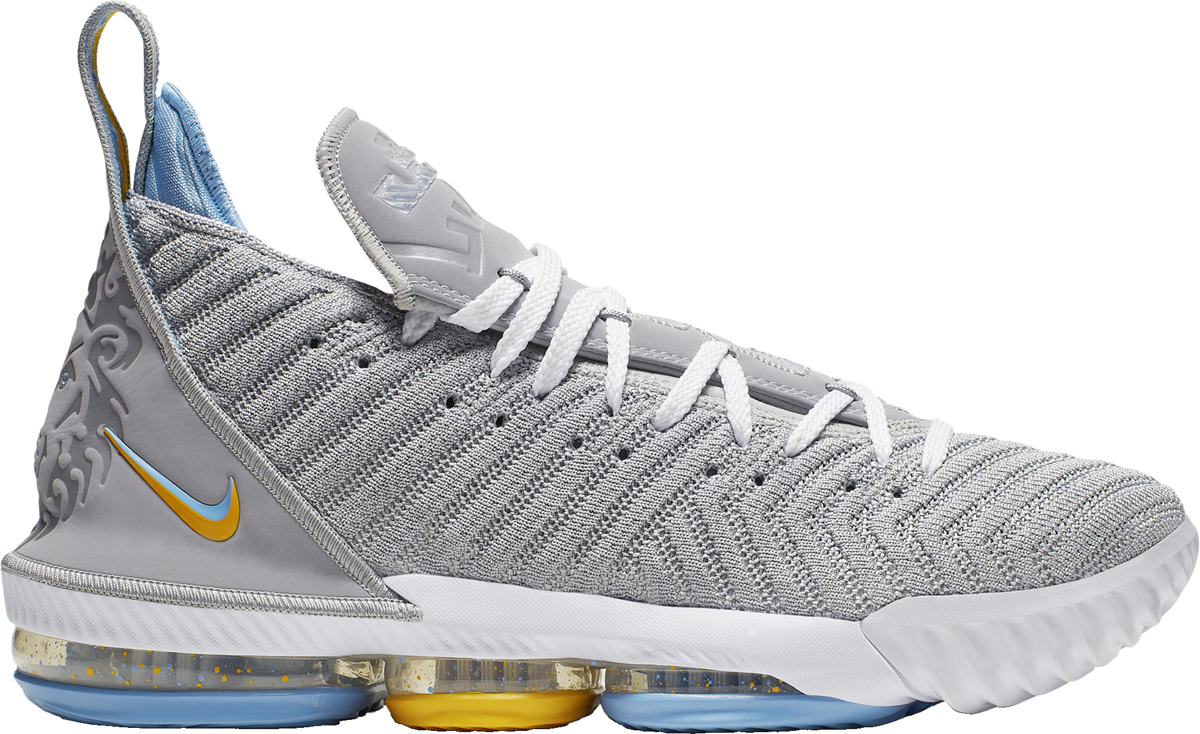