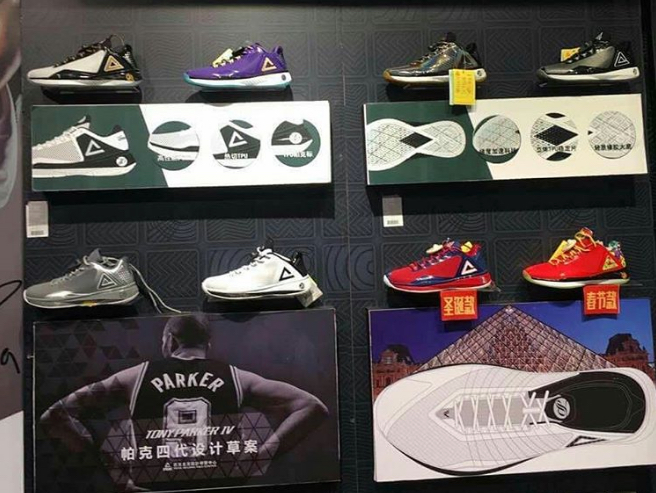 The low-top mostly mesh shoe looks promising and we can’t wait to see an official tech sheet on it. Until then, which colorway looks most appealing to you from what you can see? Sound off below. 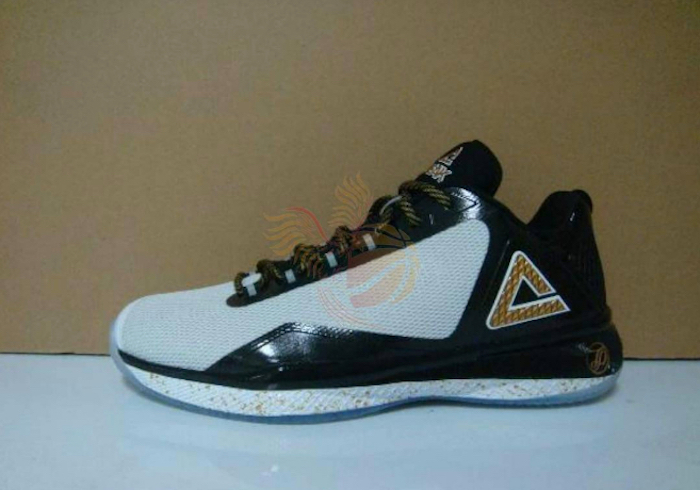