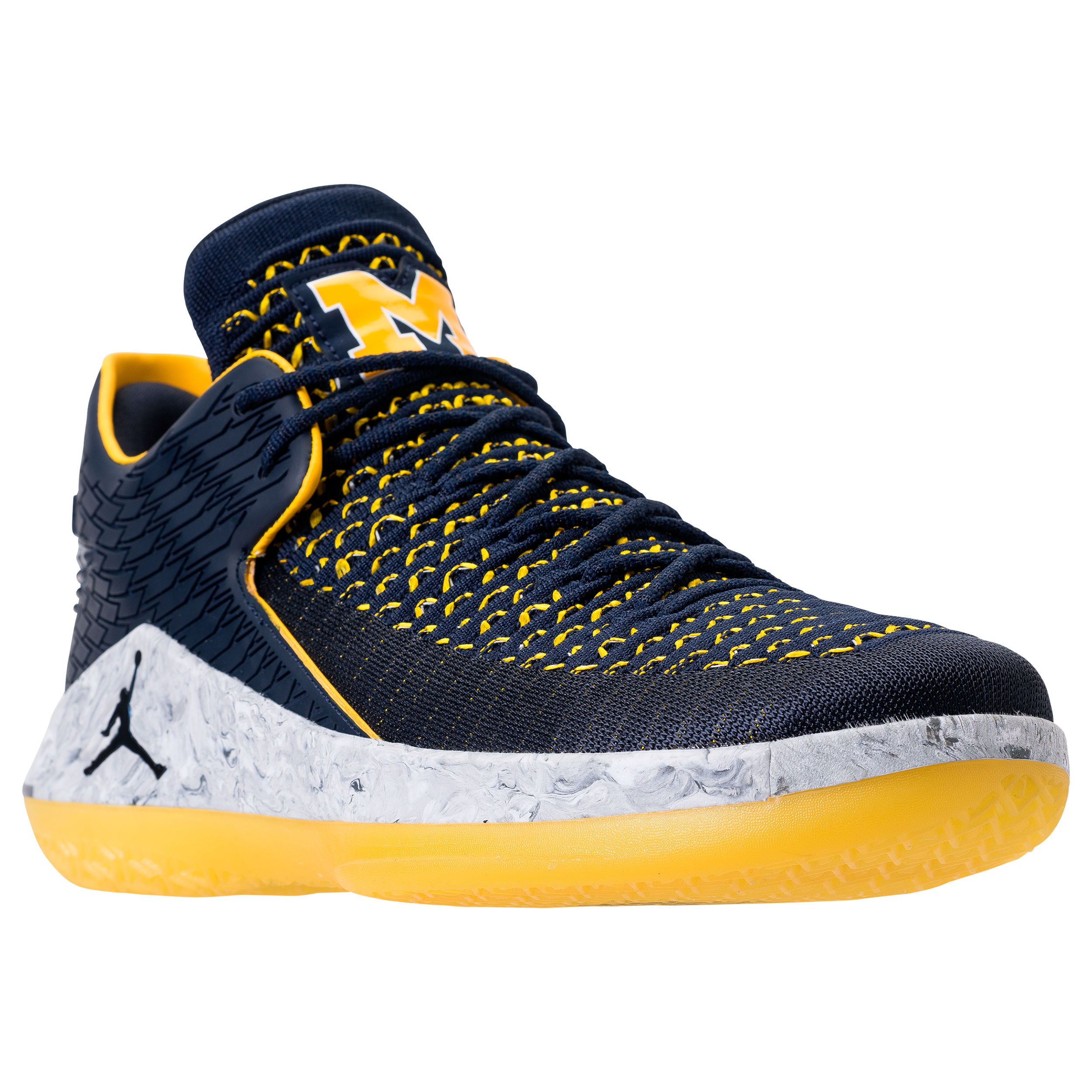 So far, we’ve reported on the Air Jordan 32 ‘UNC’ and Air Jordan 32 Low ‘Michigan’ PEs. It should only be a matter of time before more Nike/Jordan Brand NCAA programs unveil their PEs.

Like the Air Jordan 32 ‘UNC’, this Air Jordan 32 Low rides atop a marbled outsole and flaunts its program’s logo on the tongues. That huge M is set off with a strong heel counter pattern, a “Go Blue” patch behind the tongue, and bright yellow threads in the College Navy upper. “Go Blue” is also featured beneath the Amarillo semi-translucent rubber outsole.

You can learn more about the Low by checking out Nightwing2303’s Air Jordan 32 Performance Review.

Stay tuned for more upcoming PEs and let us know if you’ll be picking up this Air Jordan 32 Low in the comments below. 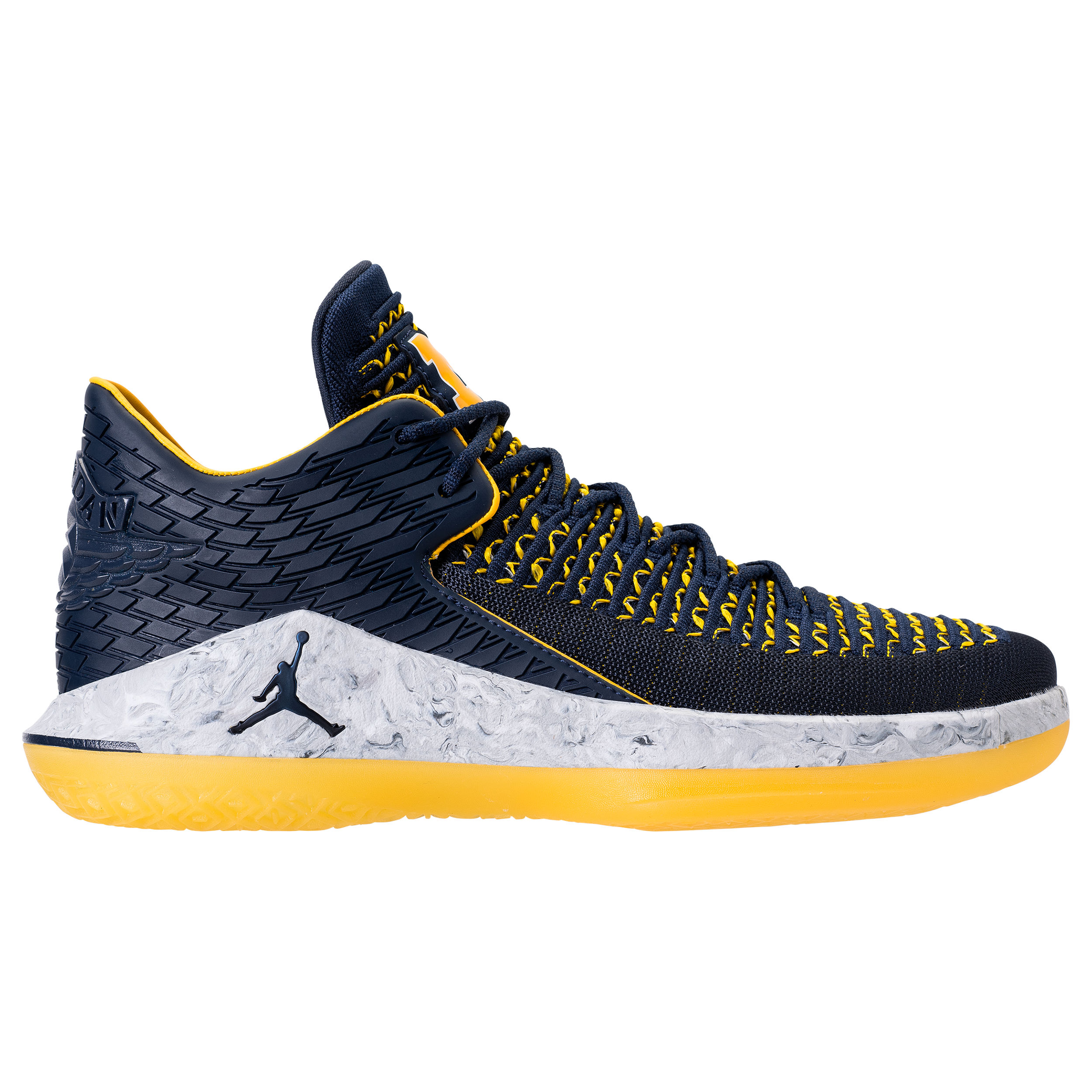 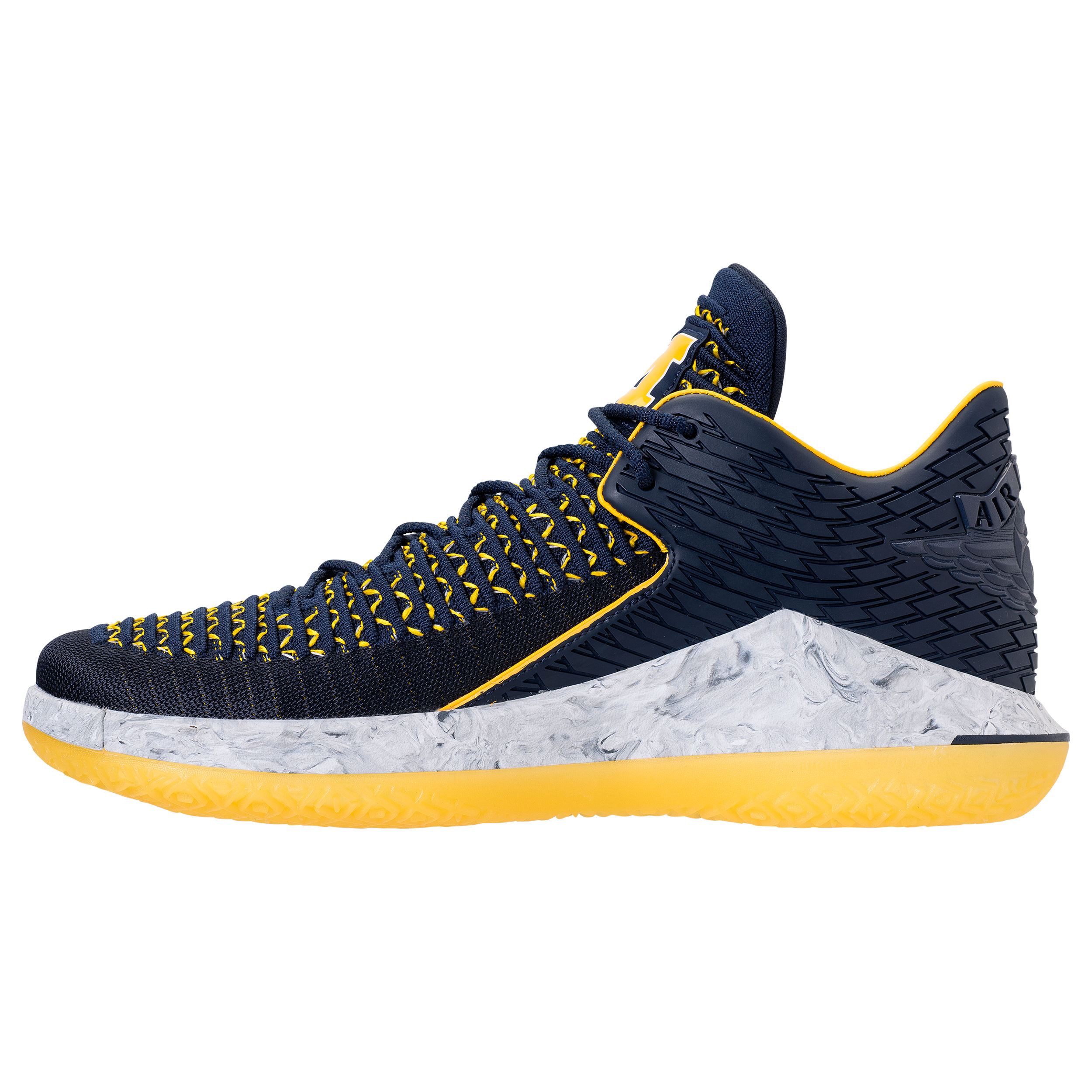 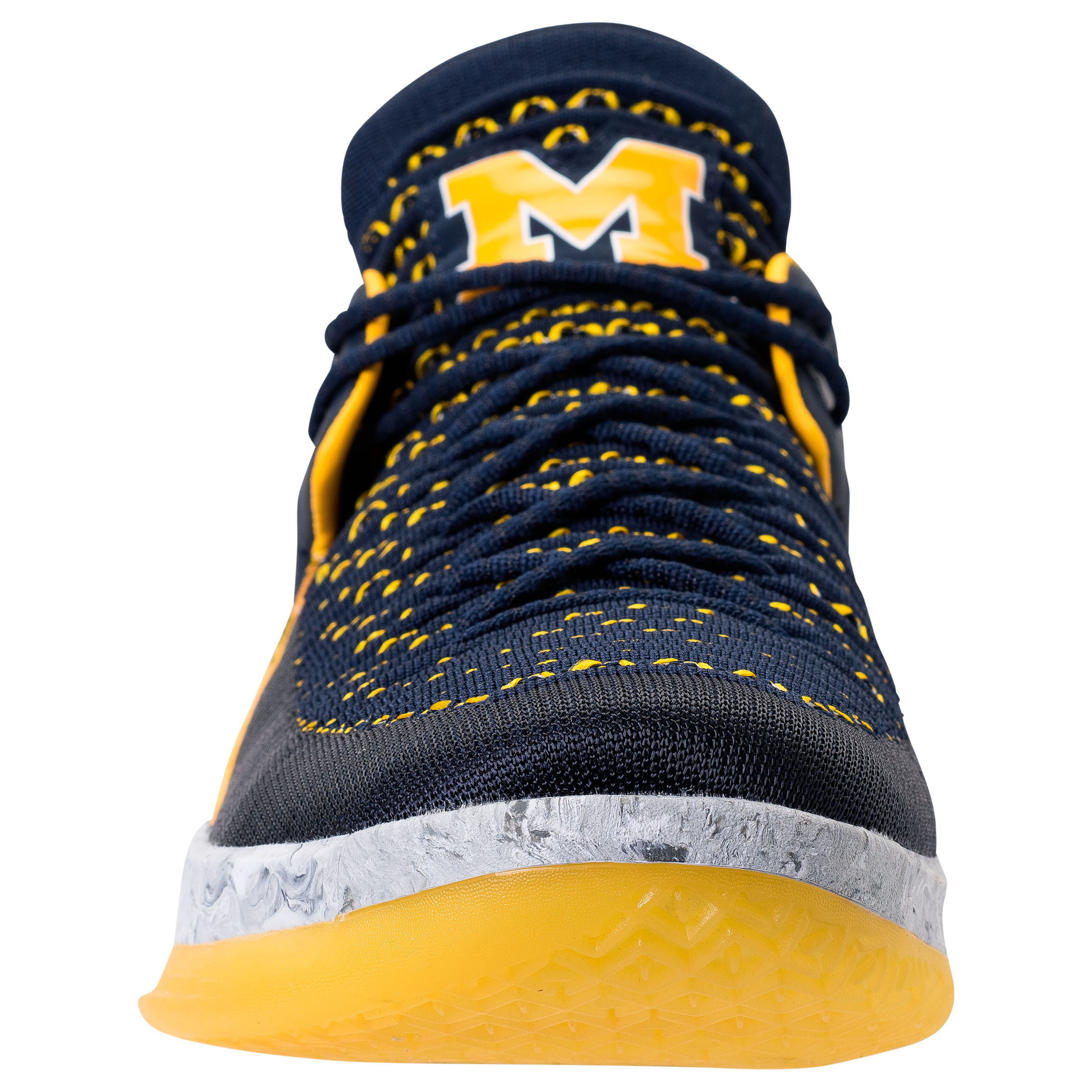 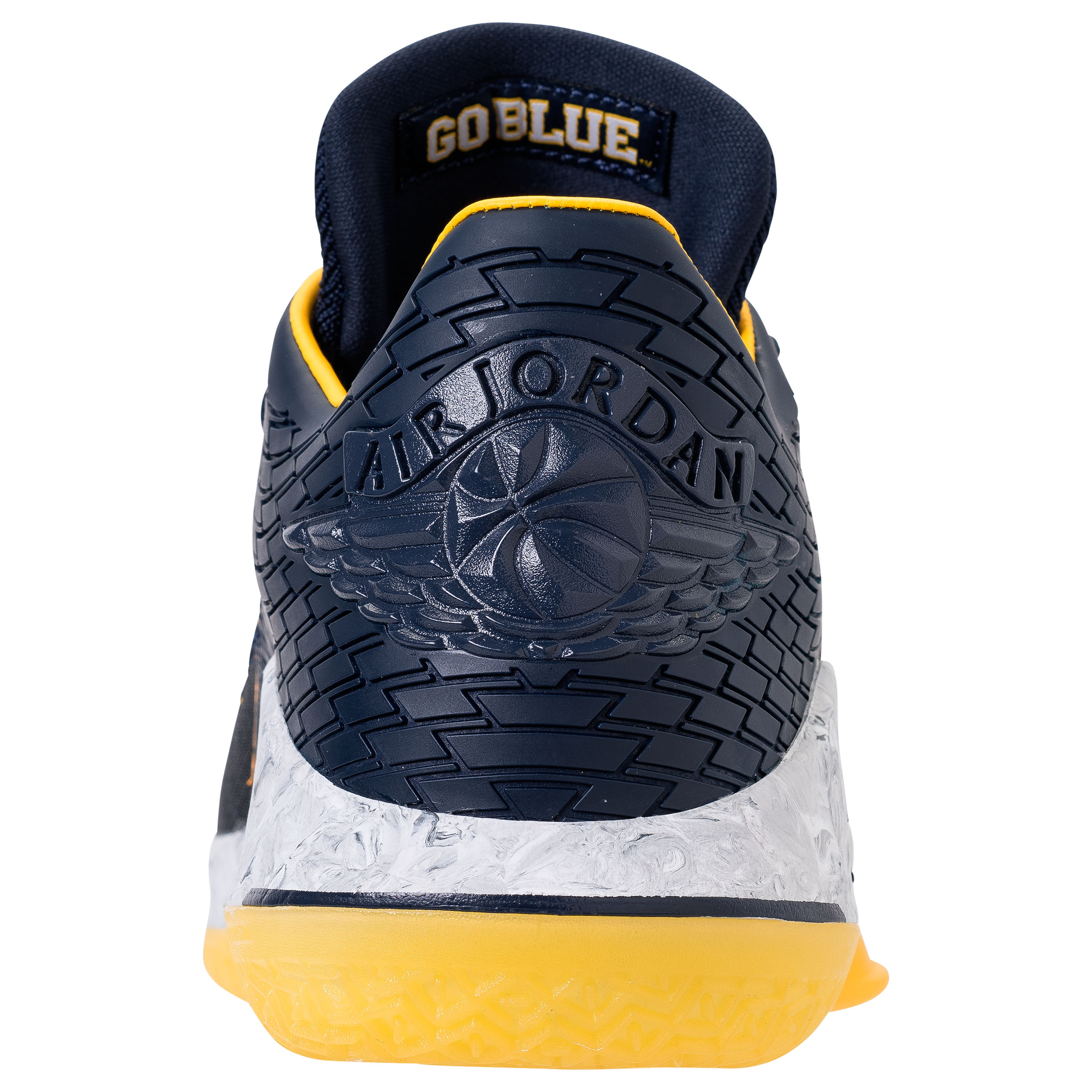 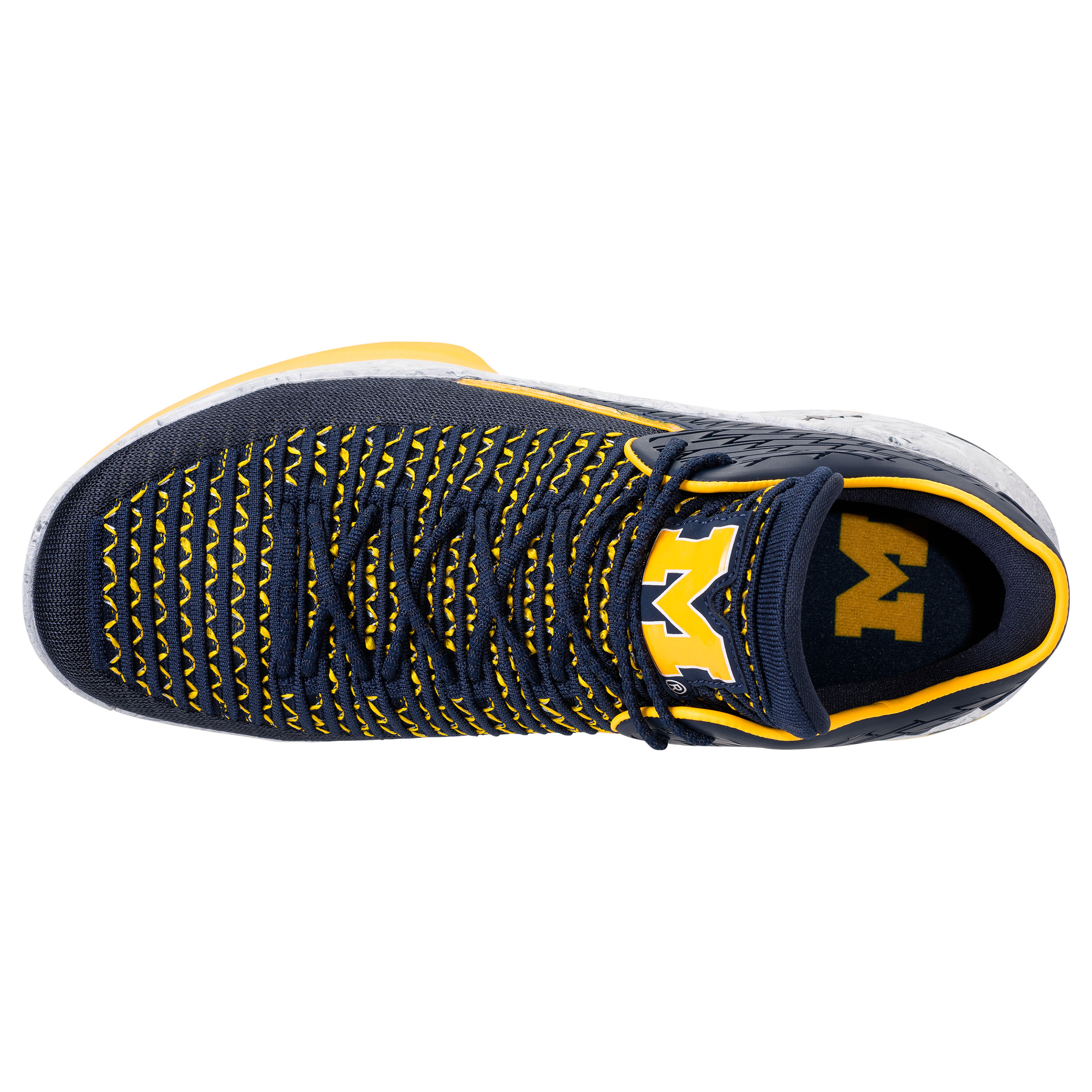 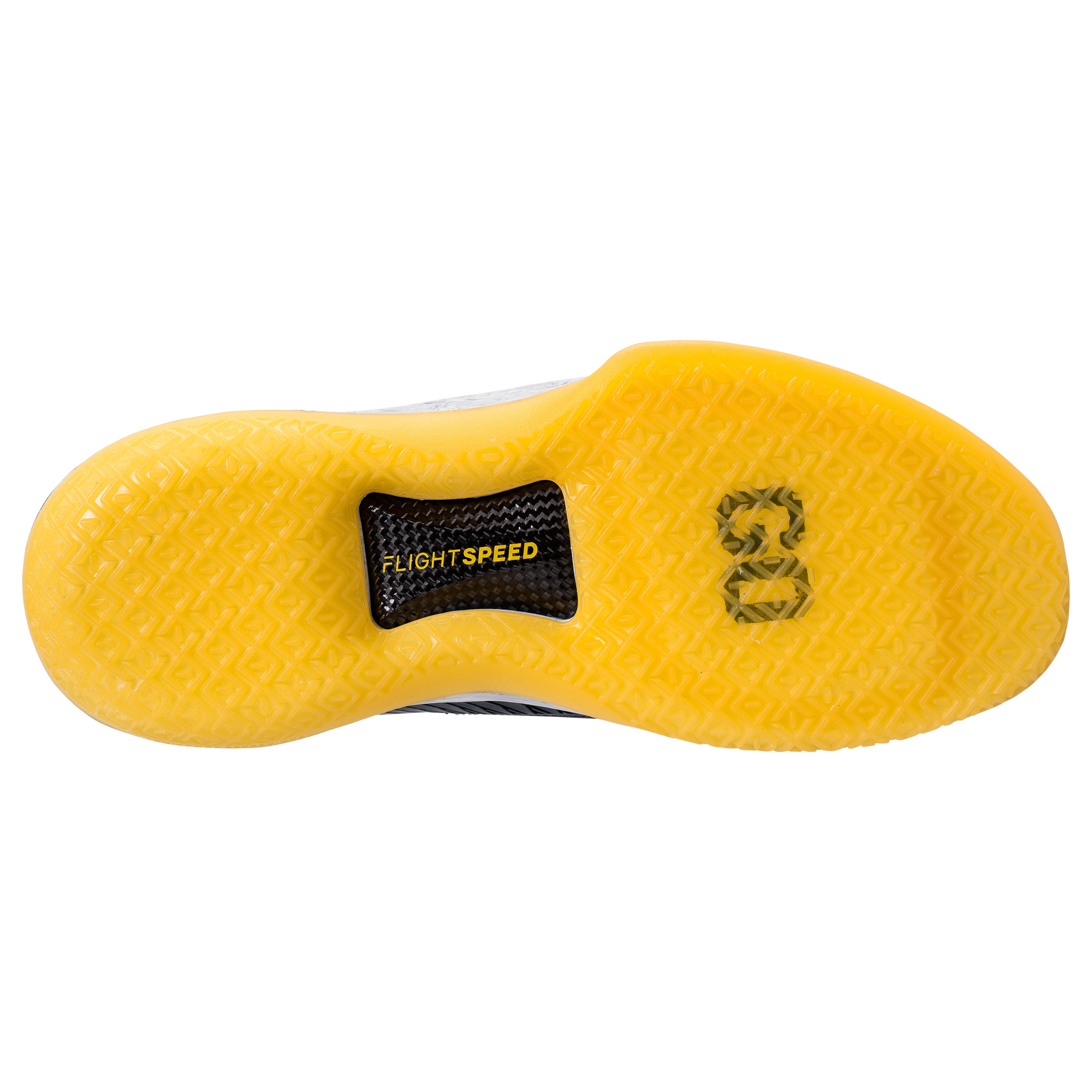