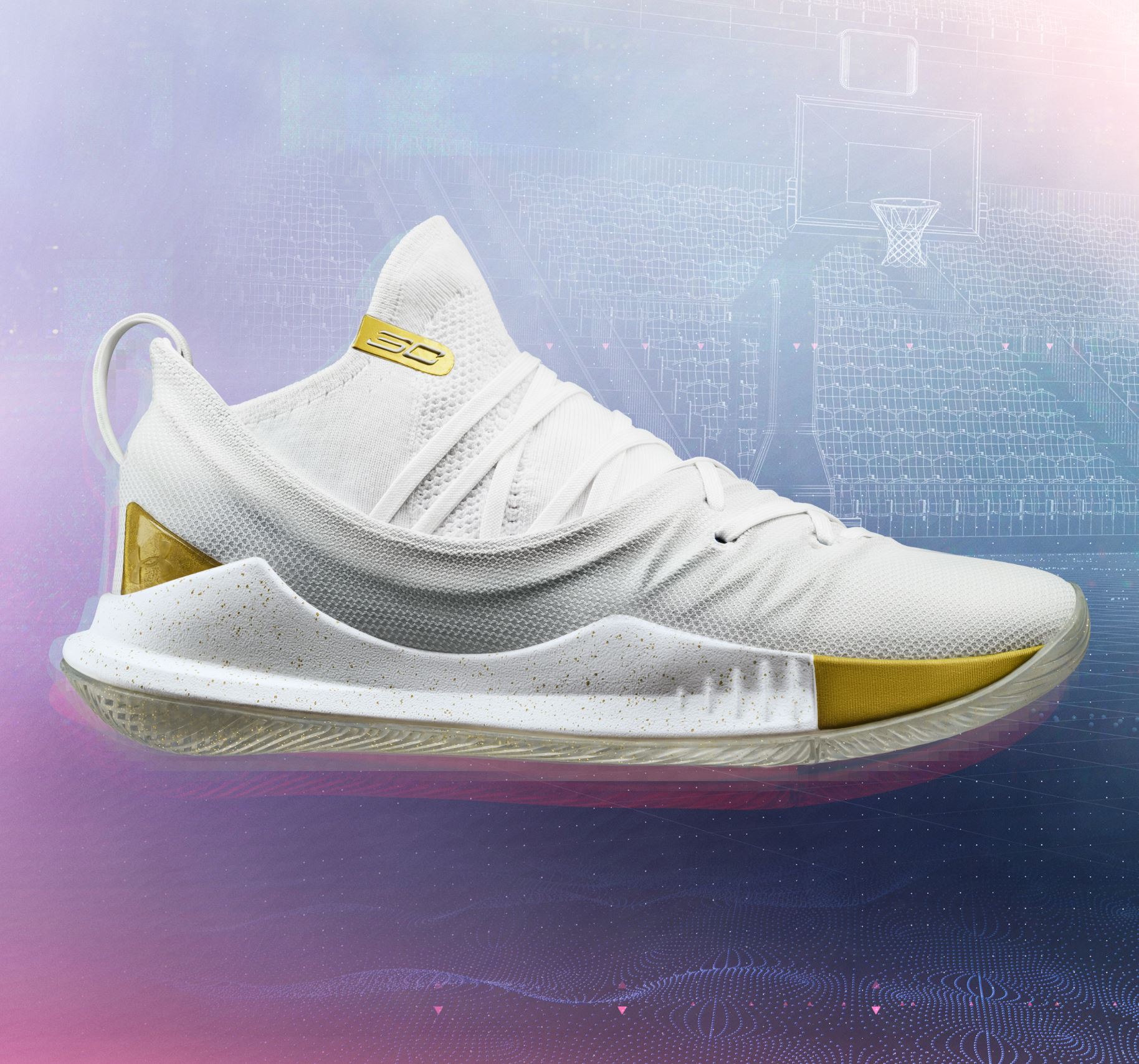 The Golden State Warriors are on their way to a rematch with the Cleveland Cavaliers in the 2018 NBA Finals. That means it’s time for gold sneakers, and Curry 5 ‘Gold Pack’ is finally official.

Both sneakers flaunt contrasting builds but share speckled white midsoles. Takeover Edition_1 features an entirely black knit upper while the other shoe sports the clean white look. The pairs also share a special trait for the NBA Finals: a gold highlight at the heel and near the tongue that represents the will it takes to overcome the highs and lows of getting to the Finals — and coming out victorious. Stephen Curry and the Warriors could make history yet again, and Under Armour will be releasing these new kicks just in time for the Finals (which begin tomorrow night).

To learn more check out our Under Armour Curry 5 Performance Review.

Which pair do you prefer, the white/gold or black/gold? Sound off in the comments below. 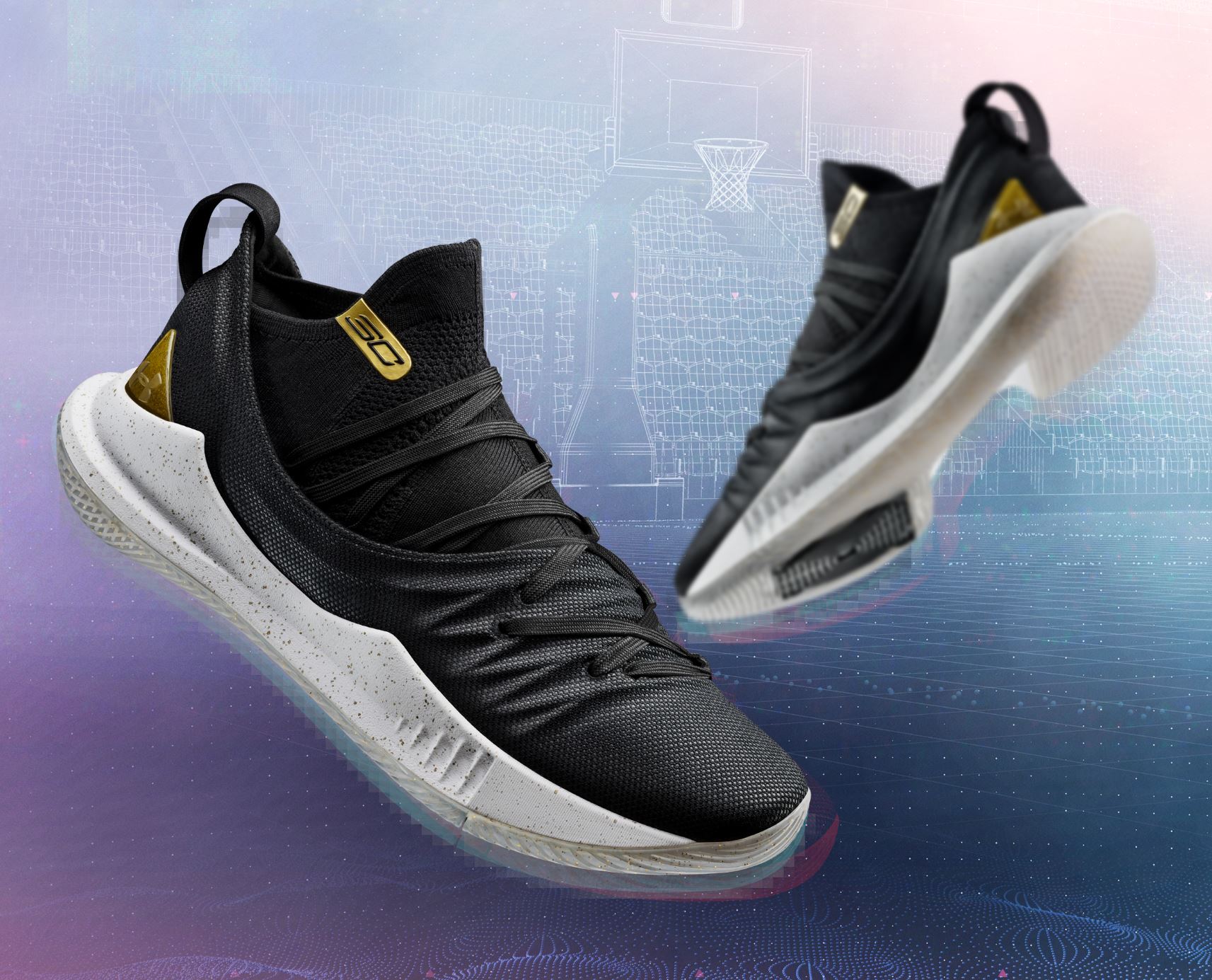 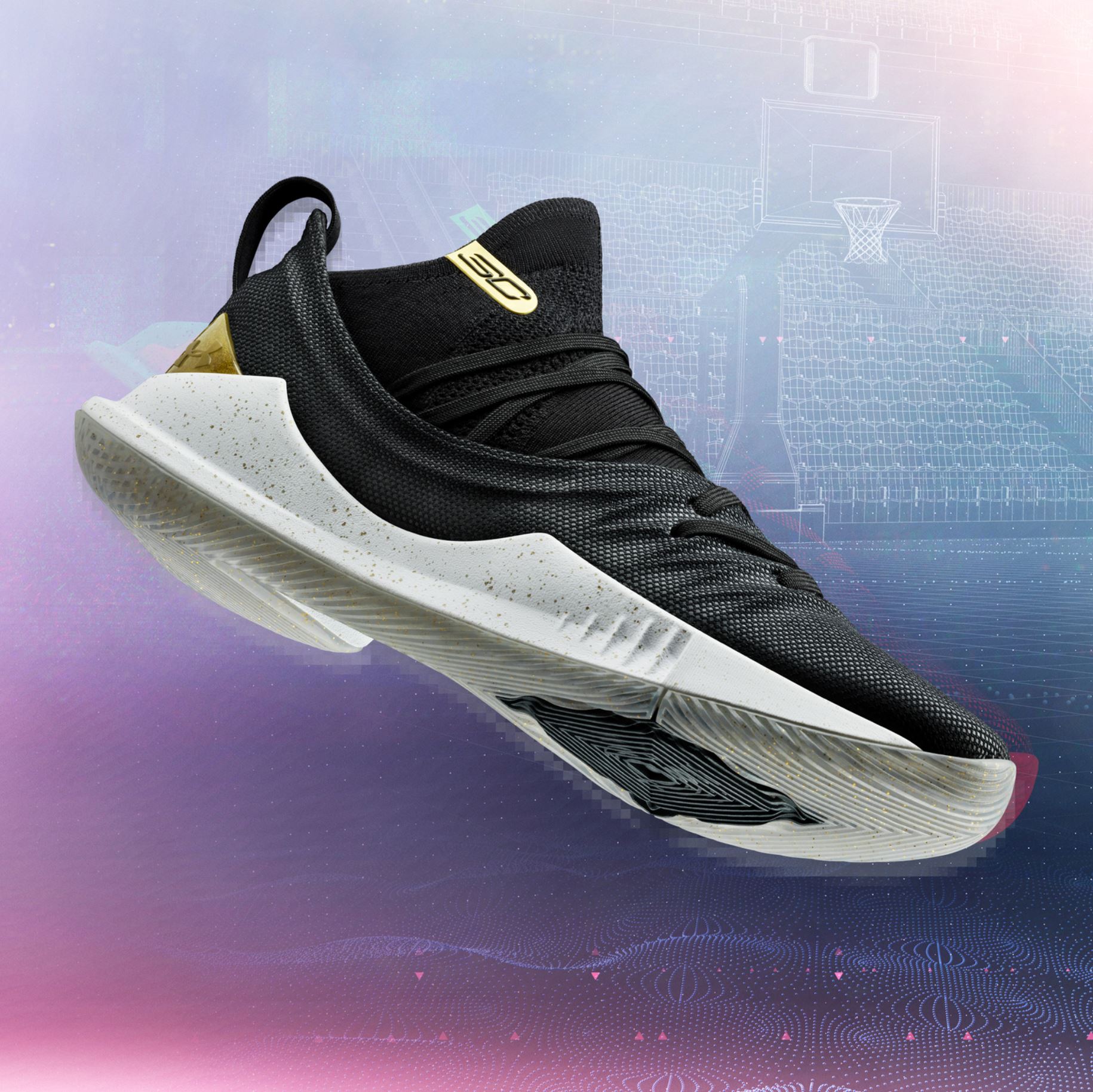 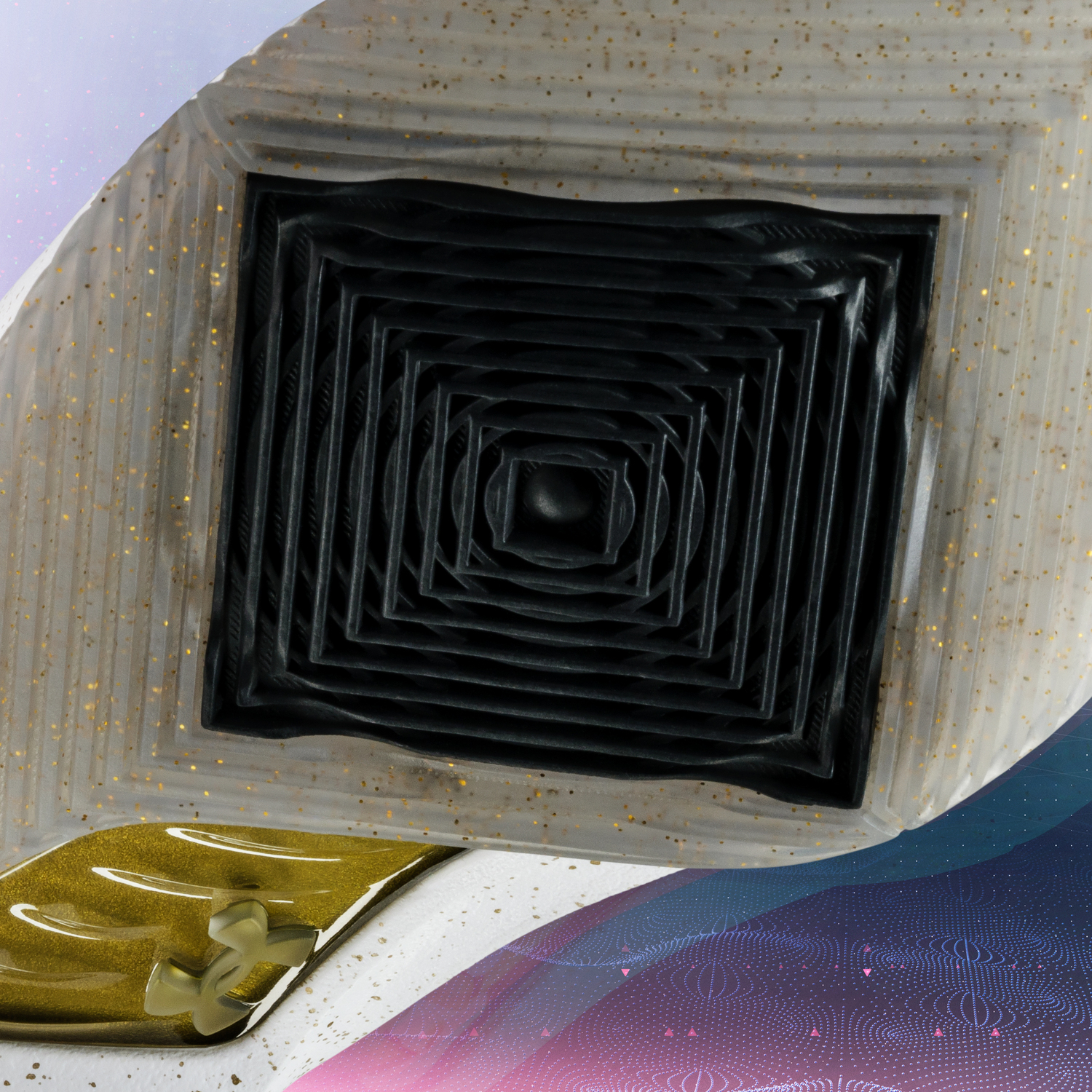 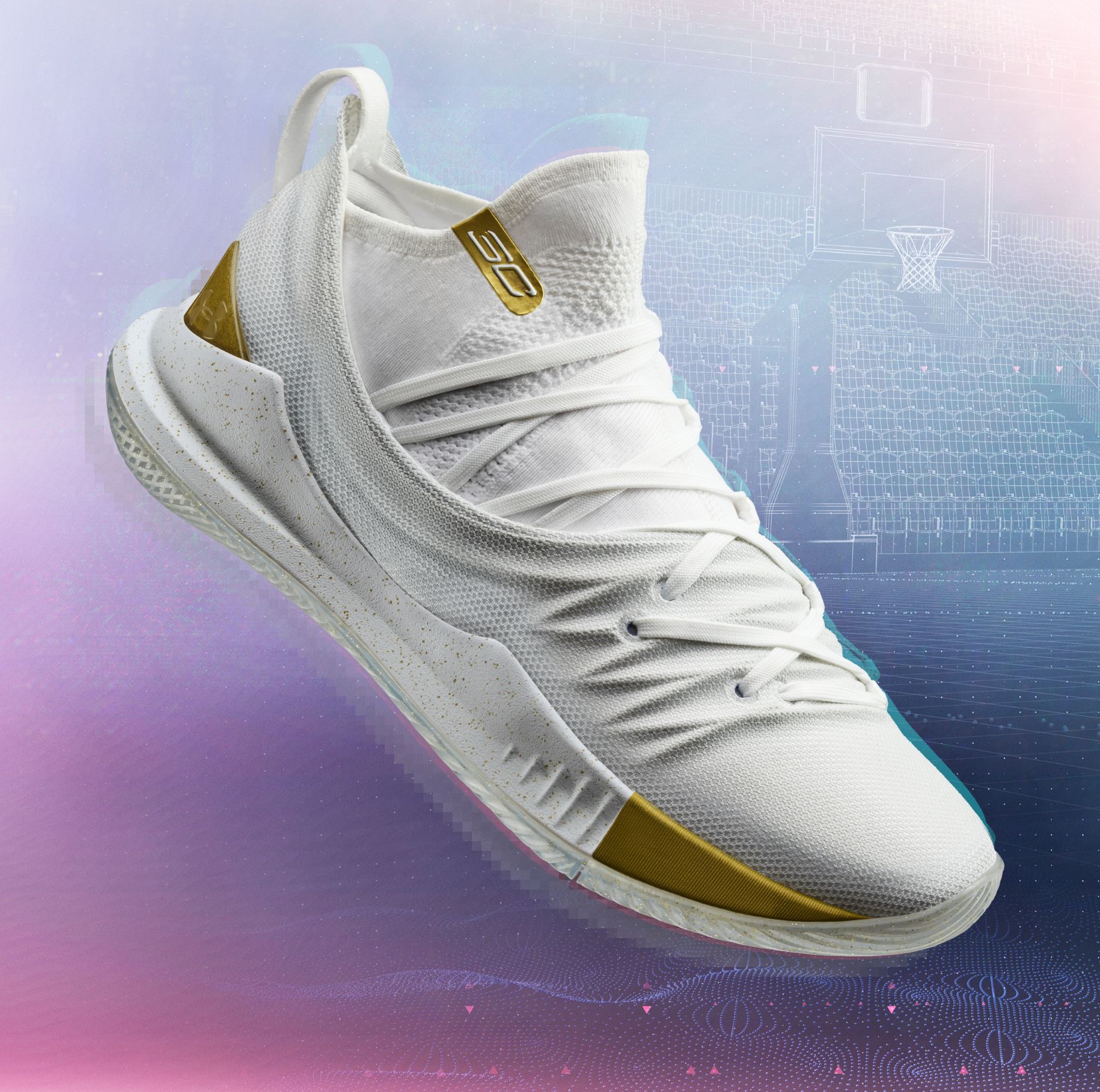 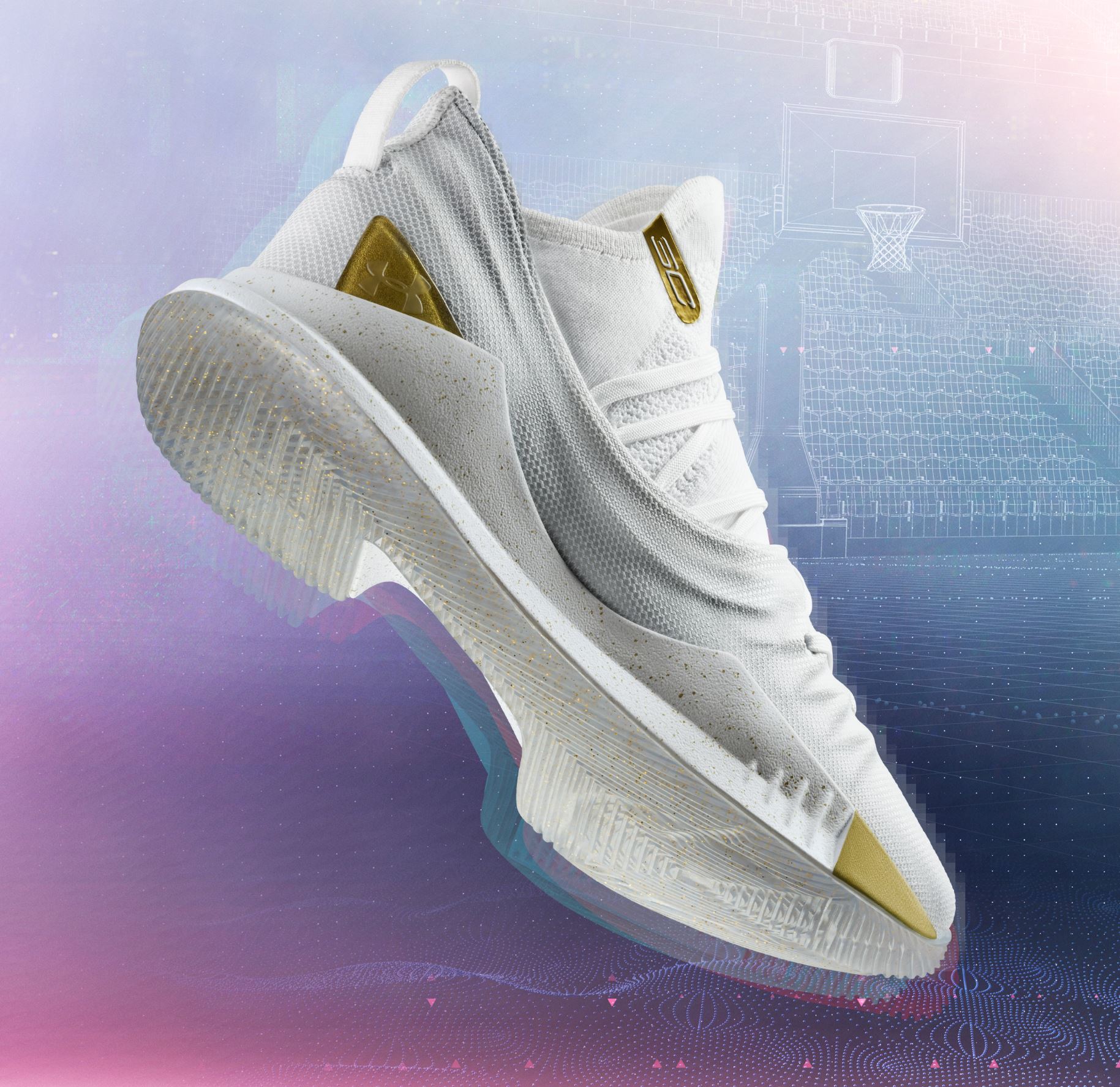 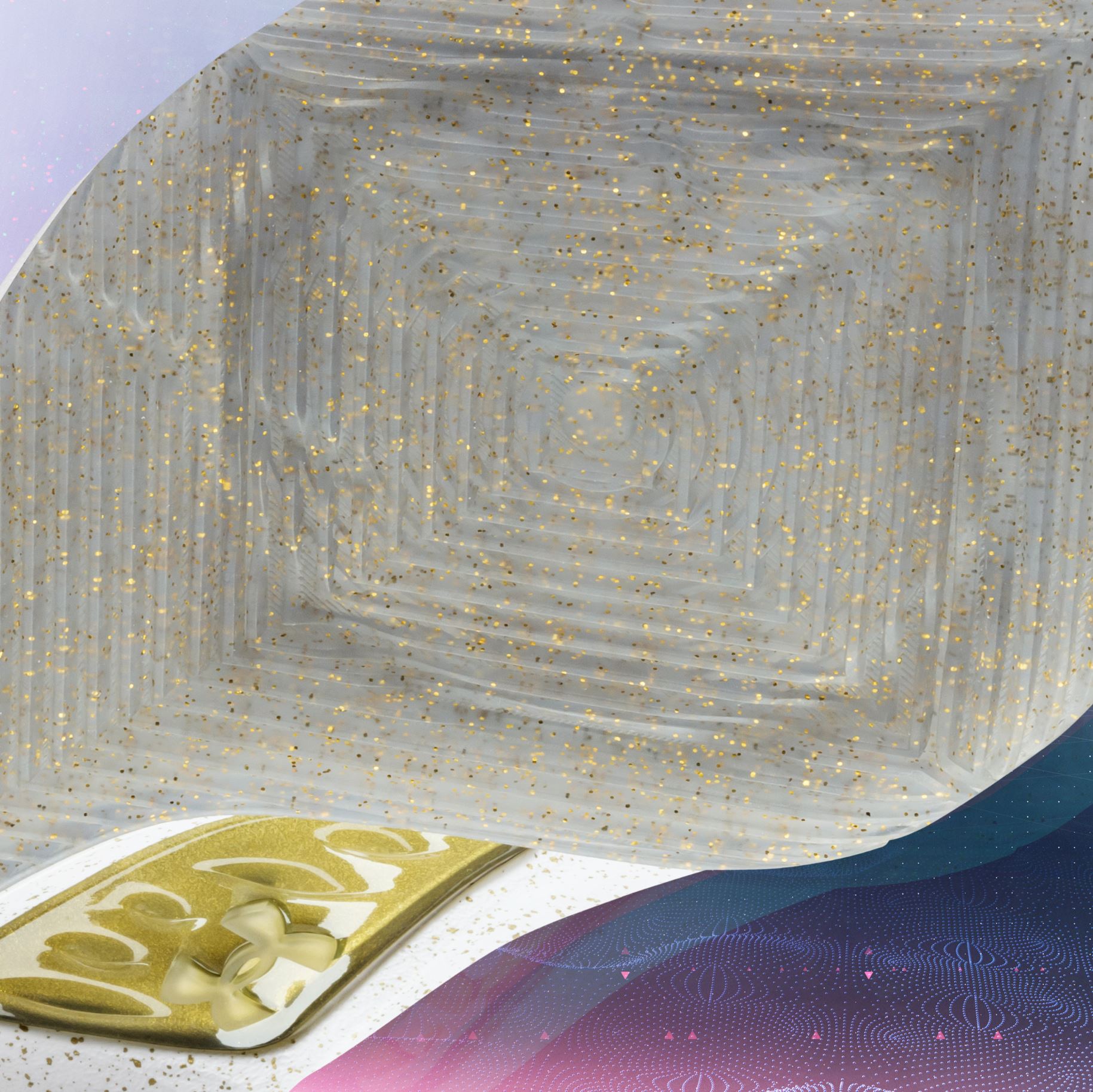 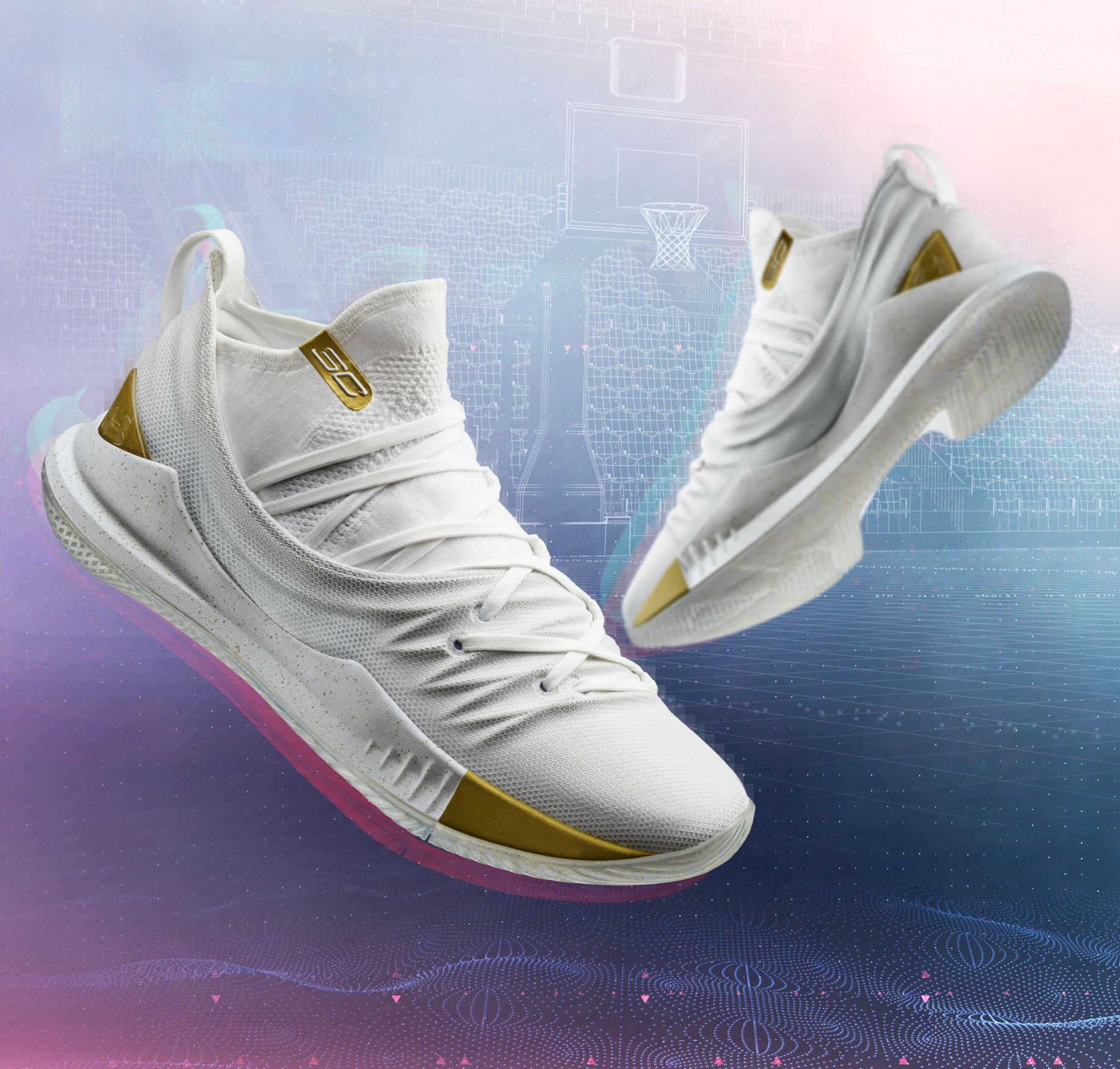