Last week we reported that Baltimore-based Under Armour had released its first-ever Pride Collection for Pride Month. Now, it looks like UA is doubling down on its commitment to the LGBTQ+ community by sponsoring its hometown’s Pride Parade.

Under Armour became a gold-level sponsor of Saturday’s Baltimore Pride Parade by donating $10,000 to the Price event, according to The Baltimore Sun. The brand will be outfitting all parade volunteers with the UA HOVR Sonic ‘Pride’ (everything you need to know about the shoe is in Duke4005’s HOVR Sonic Performance Review).

Moreover, the brand has pledged that all of the proceeds from sales of its UA Pride Collection will go towards Athlete Ally, a nonprofit organization that works towards eliminating homophobia and transphobia in sports with curriculum designed to foster inclusive and enriching environments for all athletes.

According to The Baltimore Sun, ideas for Under Armour’s Pride initiatives came from an internal employee group that has been taking steps to make the workplace more positive for LGBTQ+ workers. Additionally, the brand plans to light up its huge sign in rainbow colors this month at its Locust Point headquarters.

Baltimore’s Pride Weekend will be highlighted by the 10-block parade down North Charles Street from 33rd to 23rd Street from 1 PM to 3PM on June 16. To see all of the 2018 Baltimore Pride events click here.

The Pride Collection is the first drop of Under Armour’s United We Win collection series. It’s available now at UnderArmour.com and prices range from $25-$110. 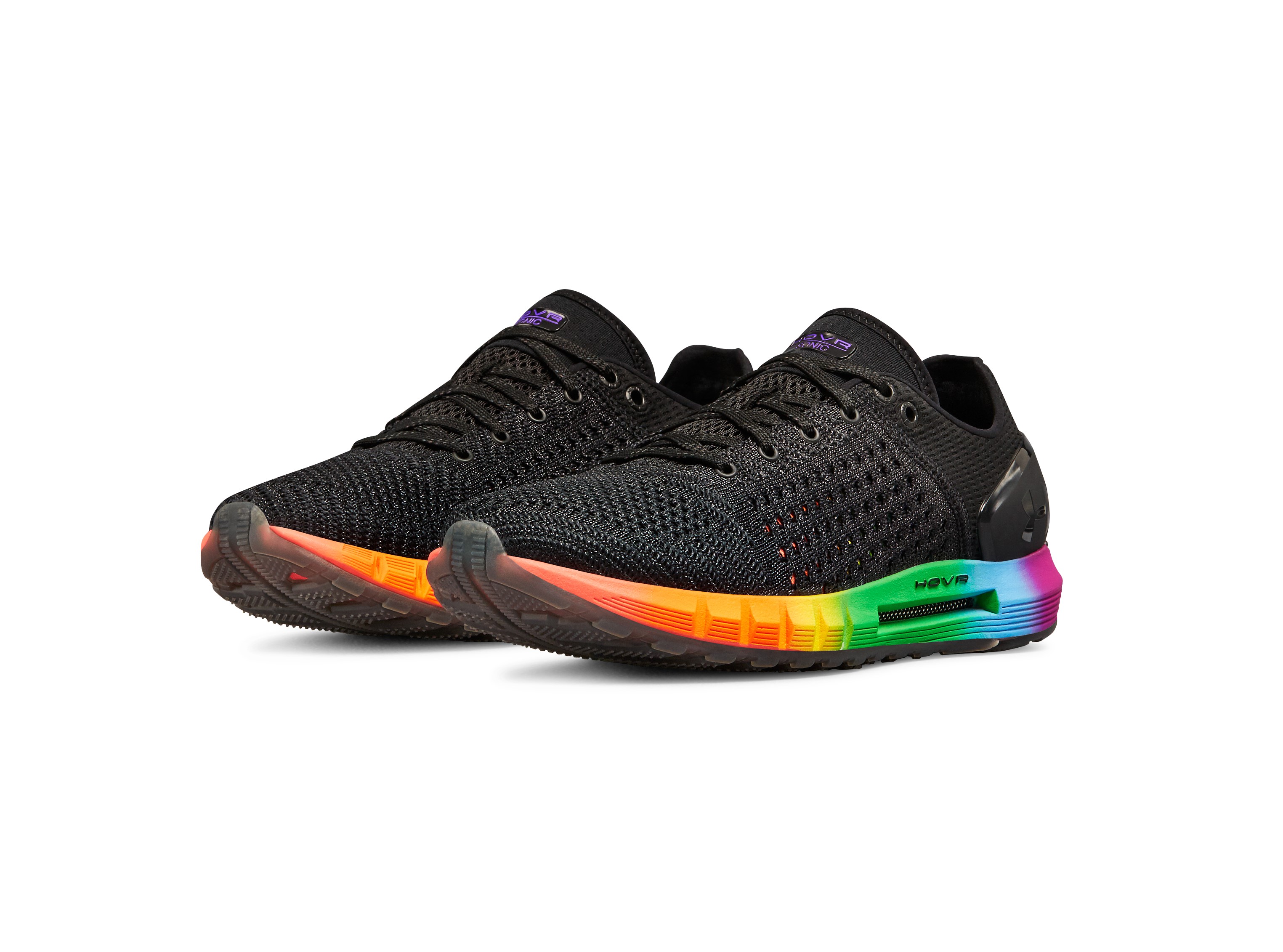 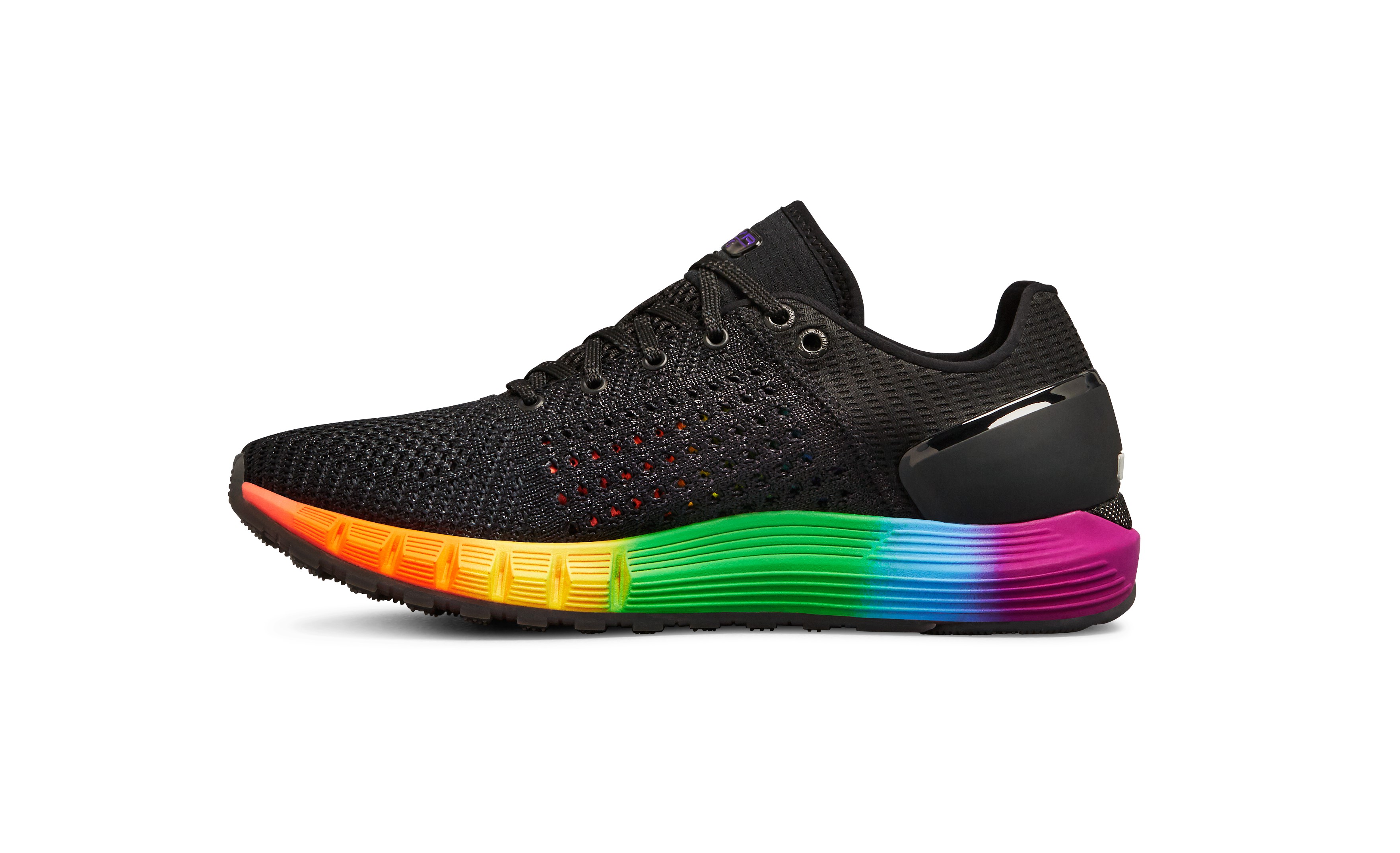 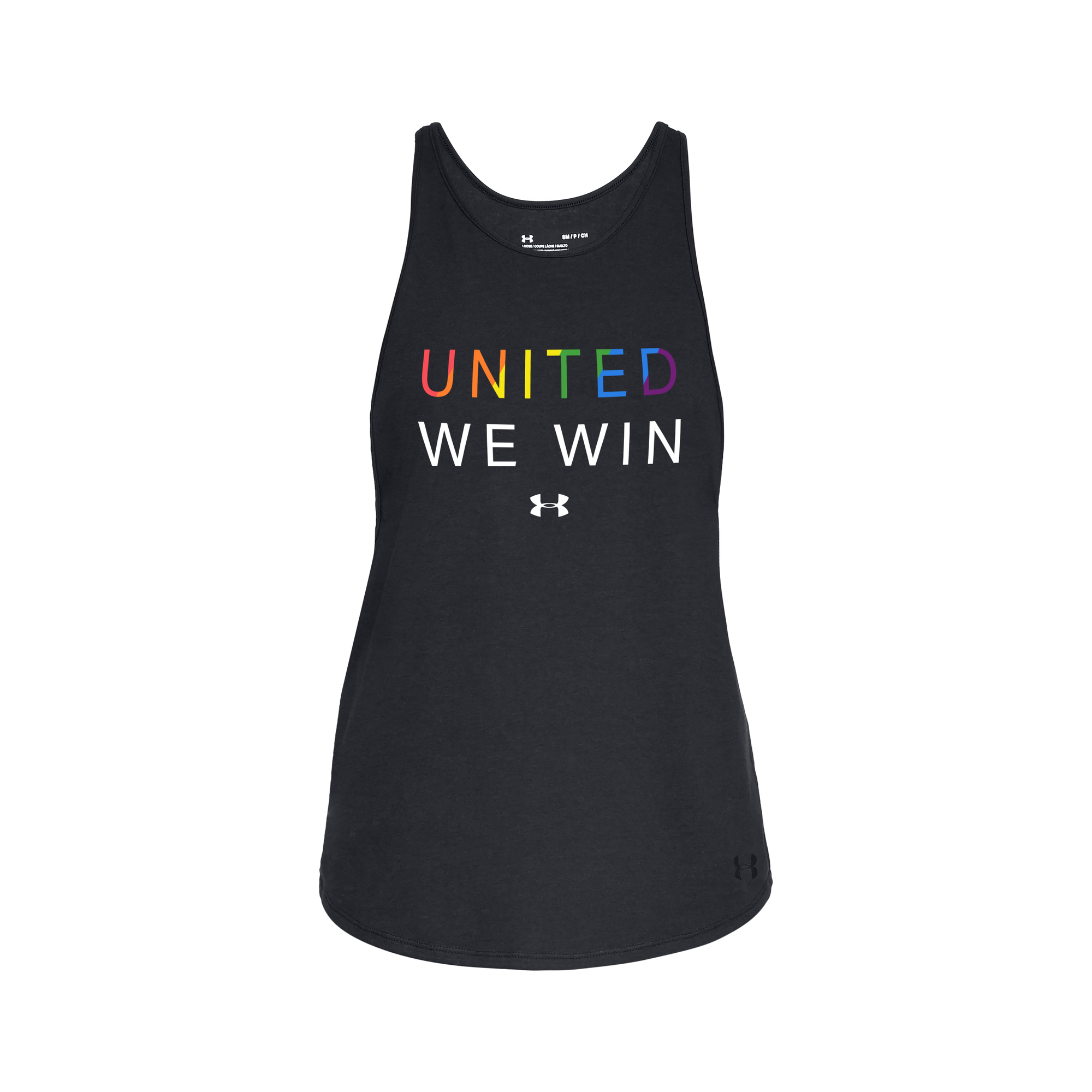 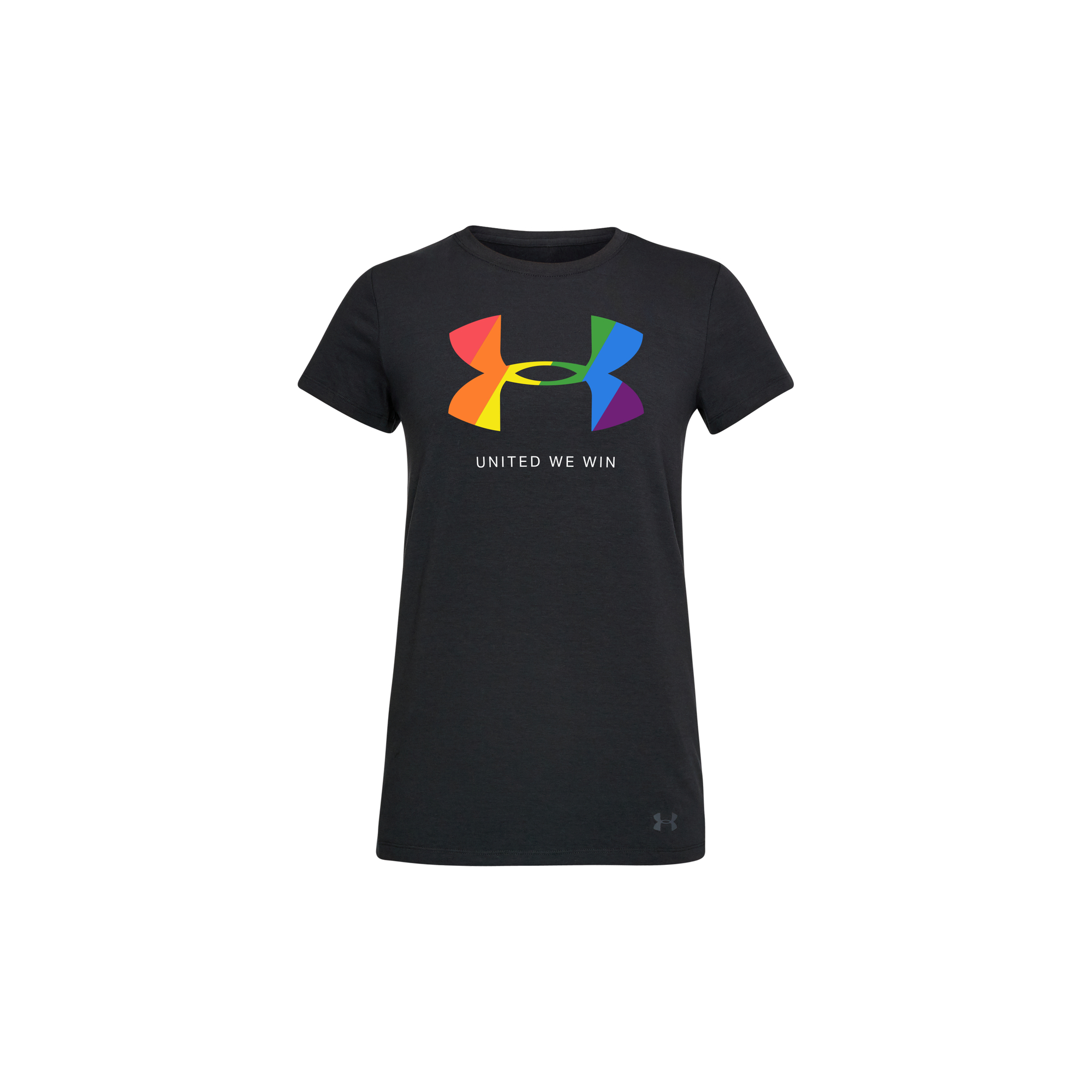 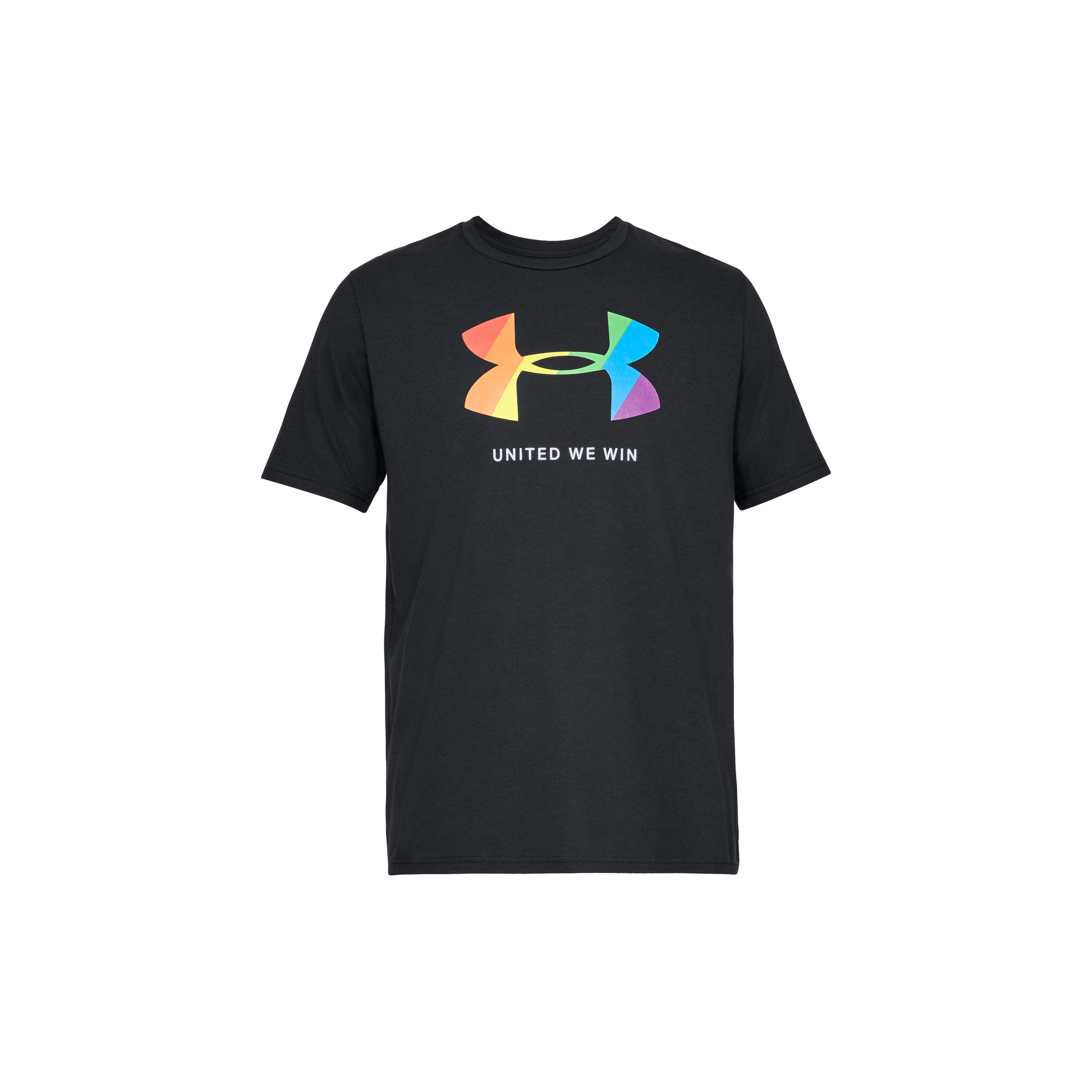