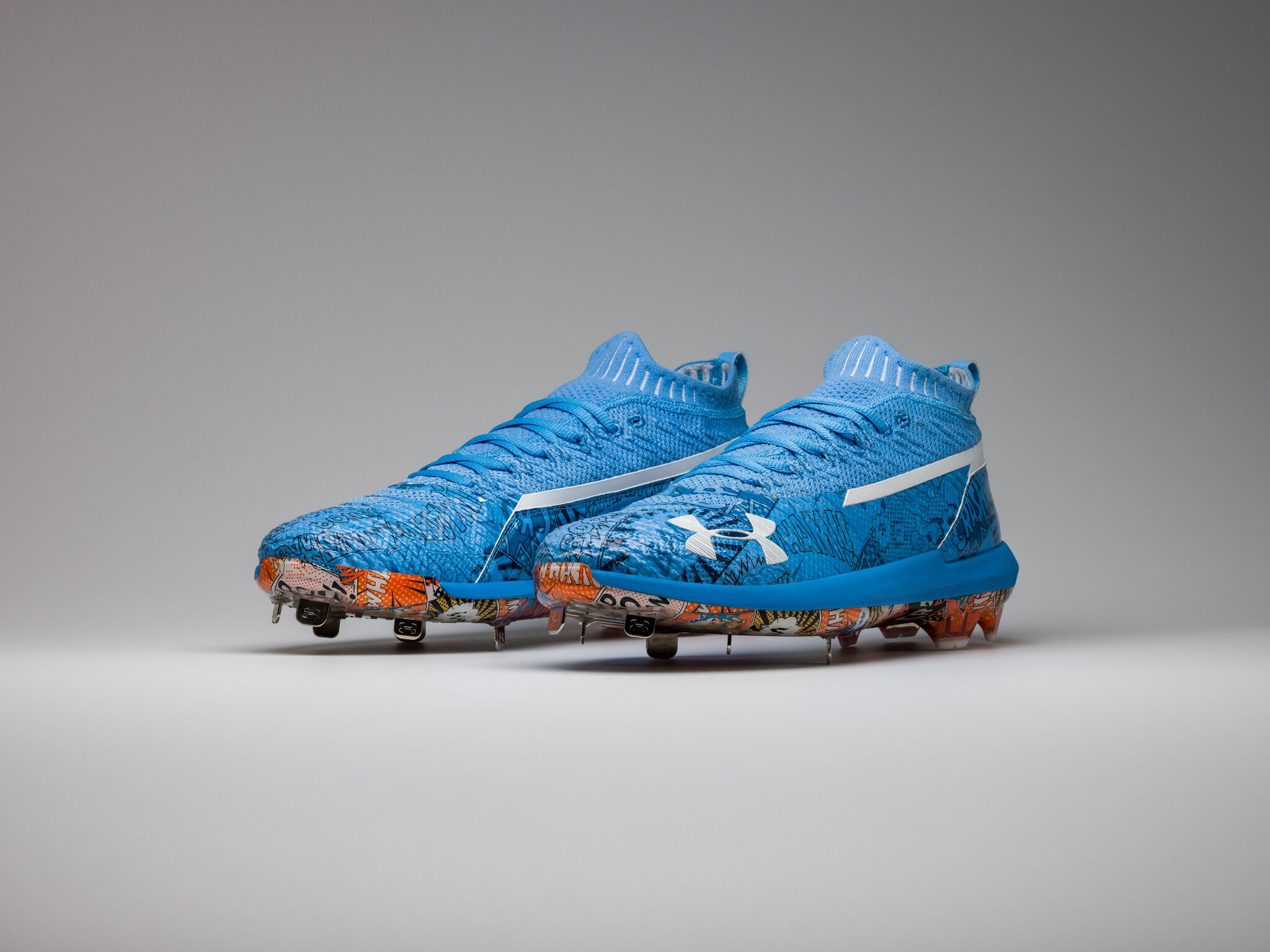 Father’s Day is this weekend but that doesn’t stop MLB players from playing a game. Under Armour athletes will take to the diamond this Sunday in special Father’s Day versions of the UA Harper 3 Low and the UA Yard.

Bryce Harper will honor his father with a special iteration of the Under Armour Harper 3 Low, which Harper debuted this past Memorial Day. The cleat uses Charged Cushioning and will hit retail in Mid and Low options in fall of 2018. Other Under Armour baseball athletes like Ozzie Albies and Andrew Benintendi will wear the Under Armour Yard.

Both cleats are designed with a special graphic upper that pays homage to comic books and comic strips in order to honor an athlete’s “first superhero.” On the heel of the Harper 3 Low and the tongue of the UA Yard is a graphic that reads “______ is my hero!” which allows players to write in the name of someone that inspires them as they celebrate this Father’s Day. 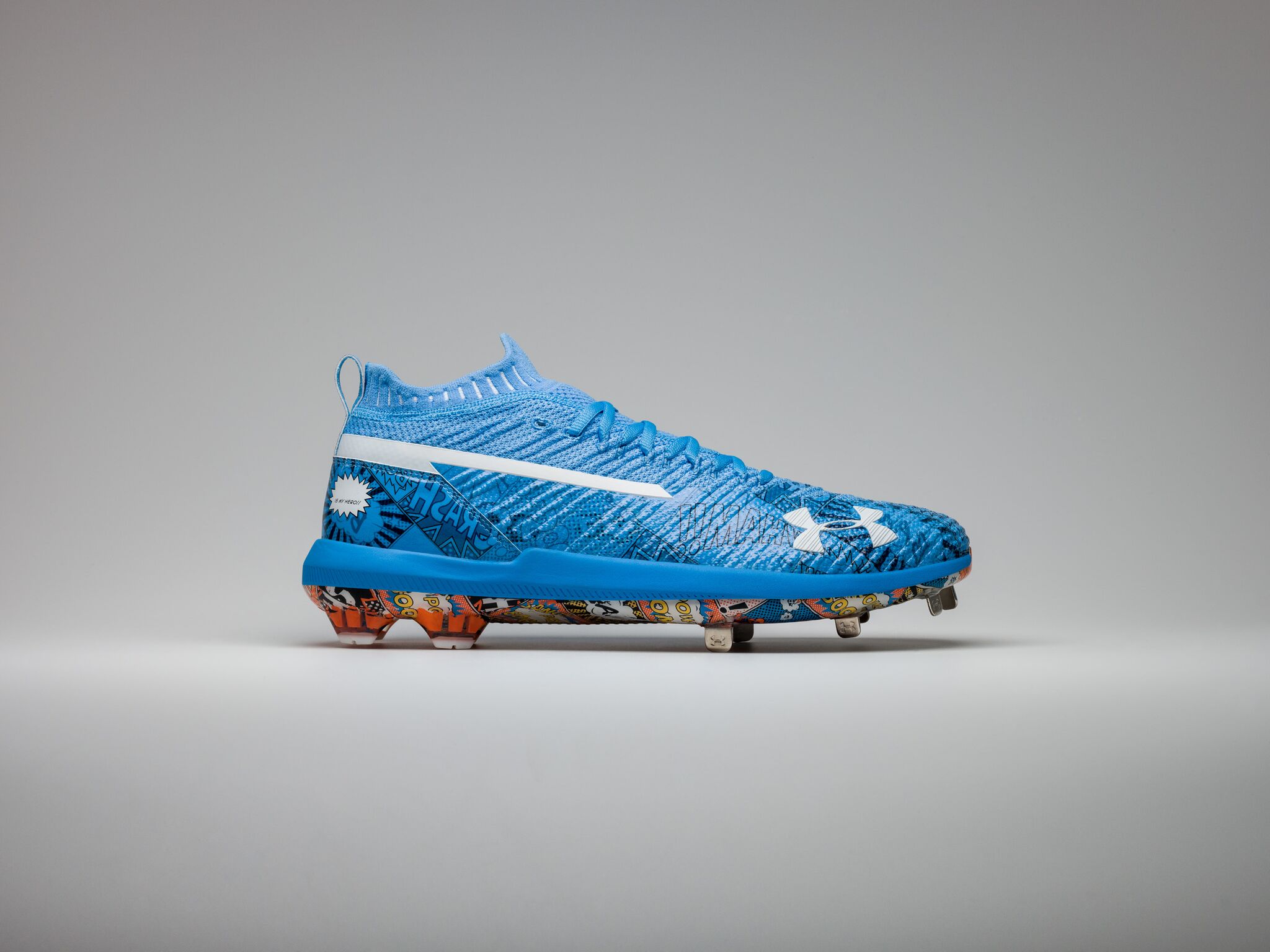 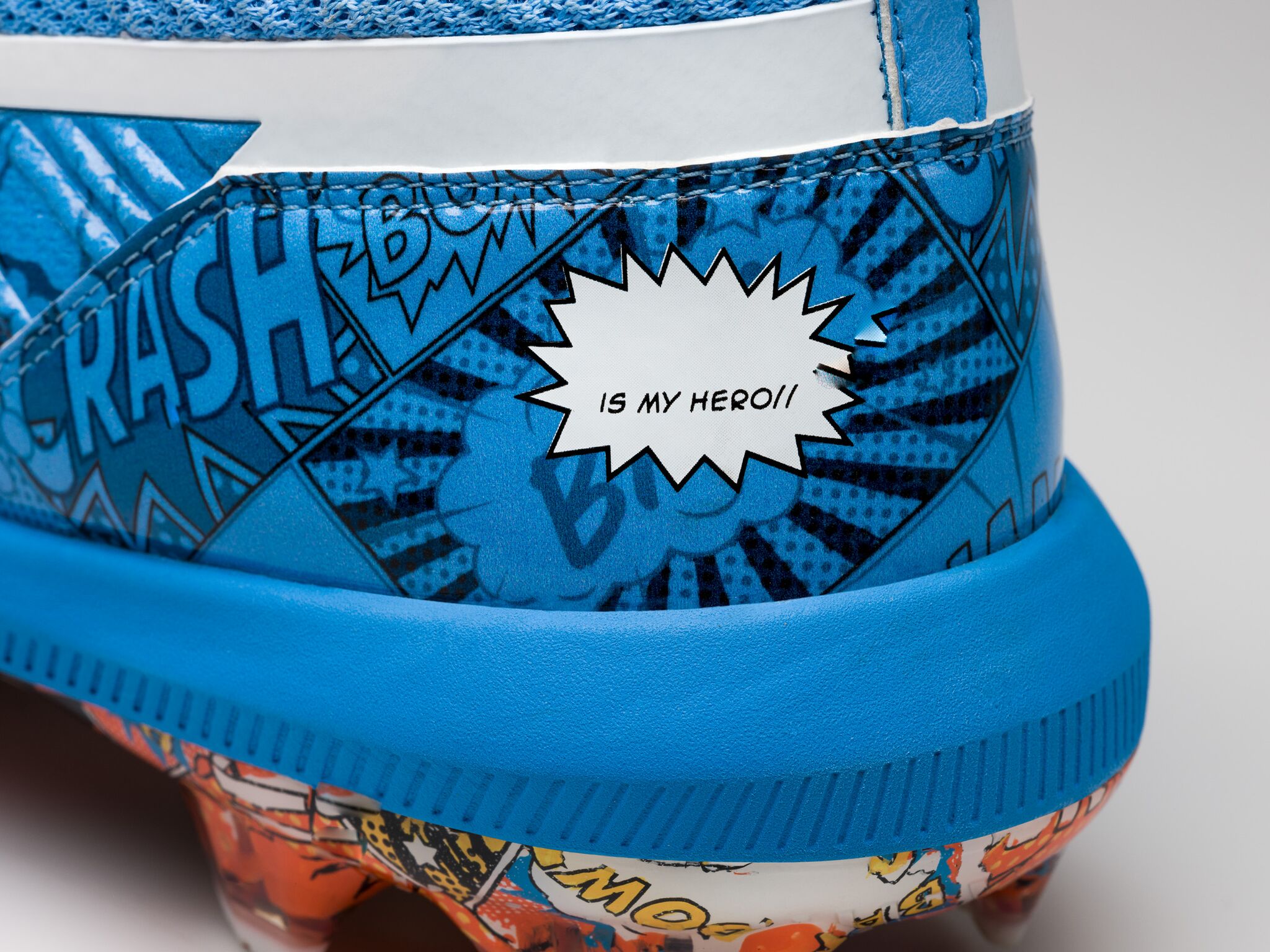 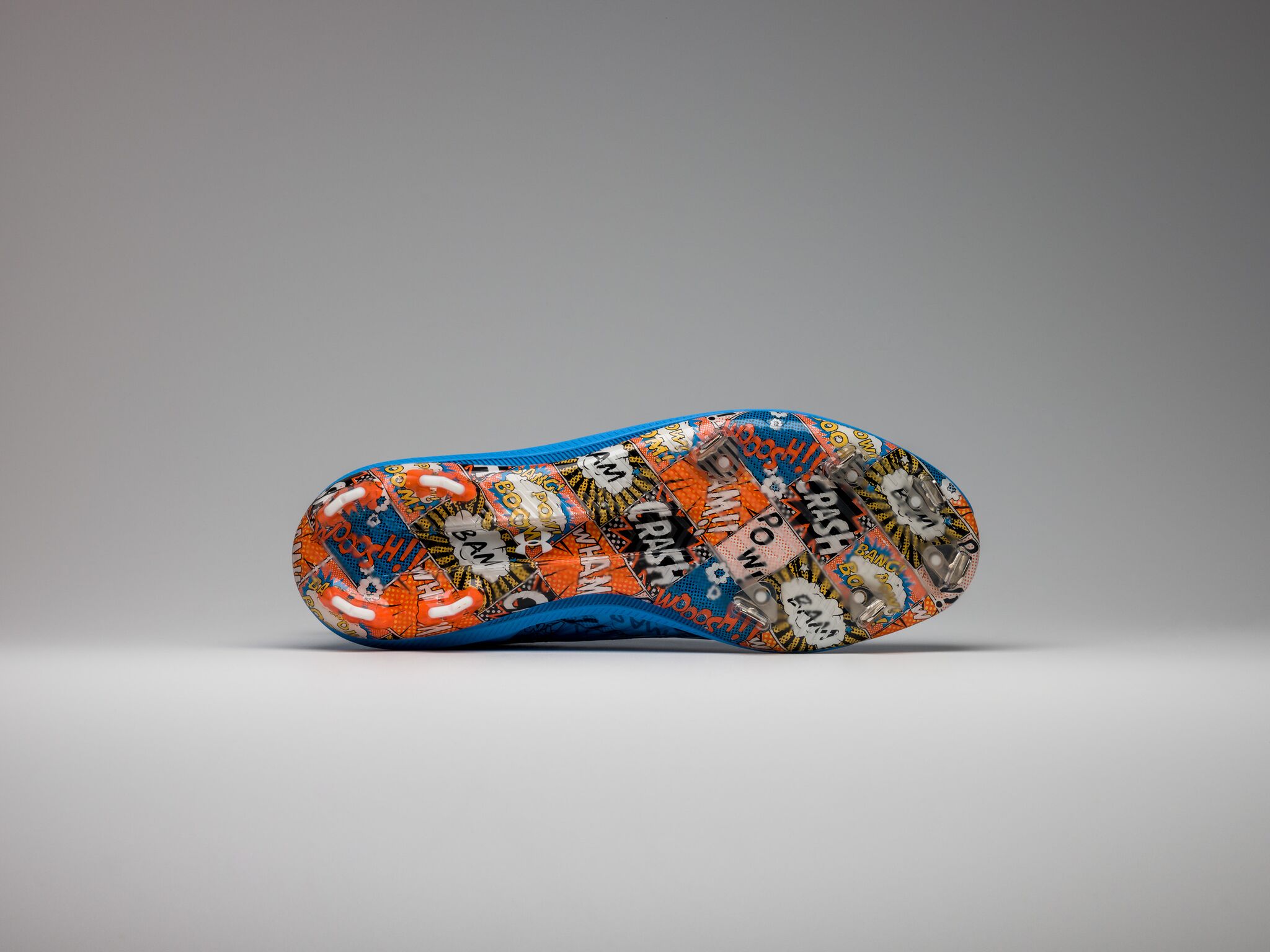 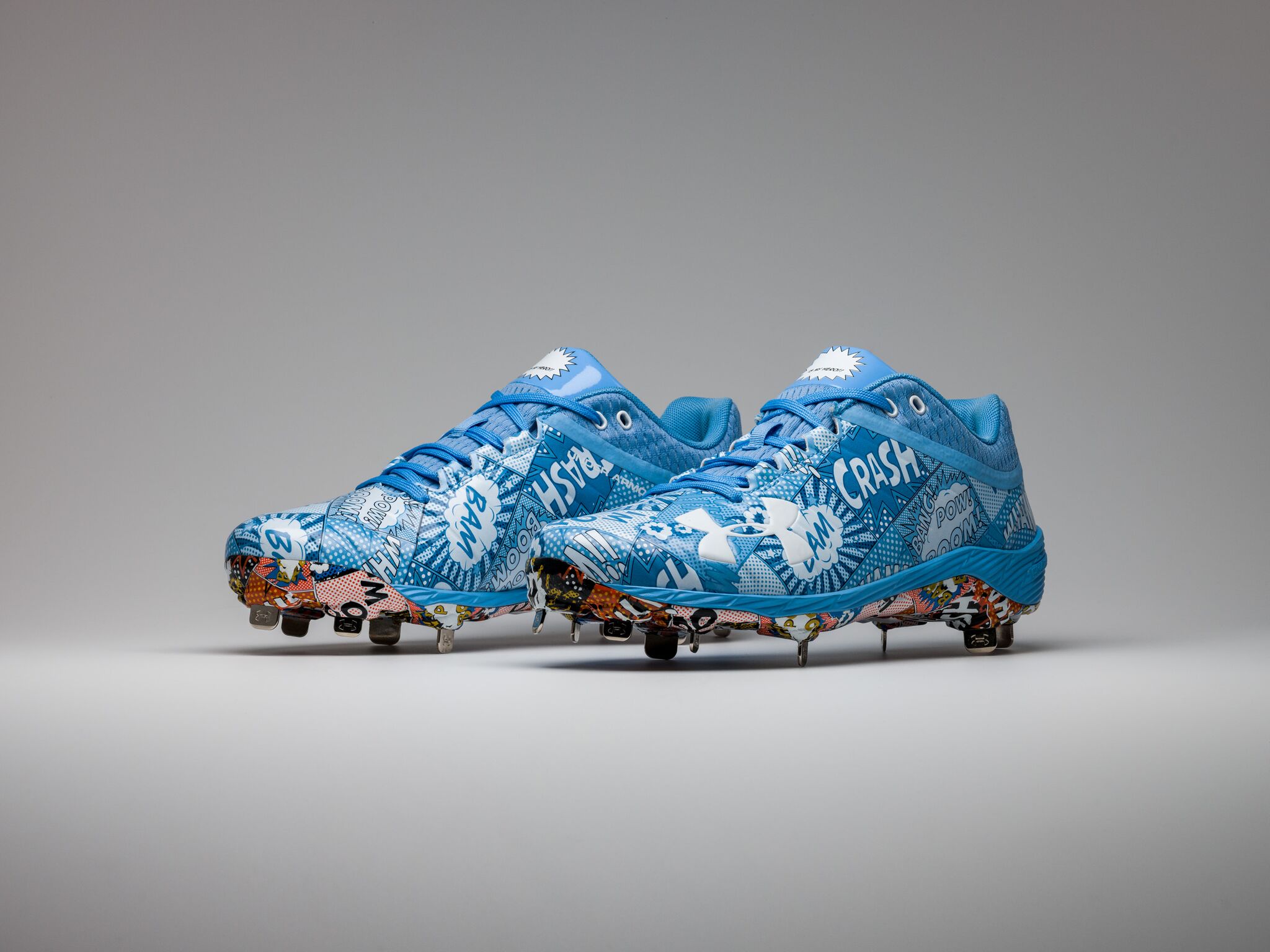 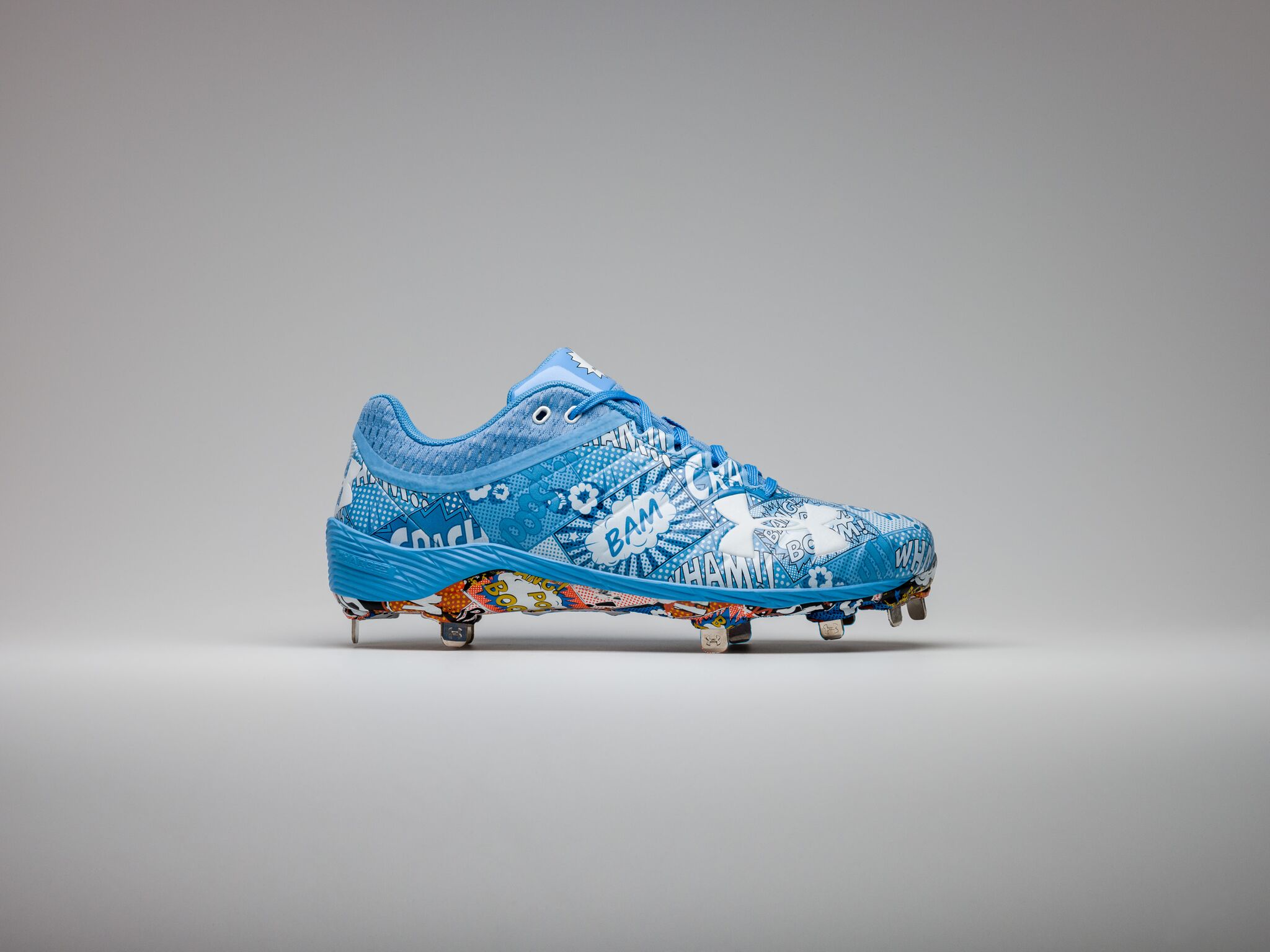 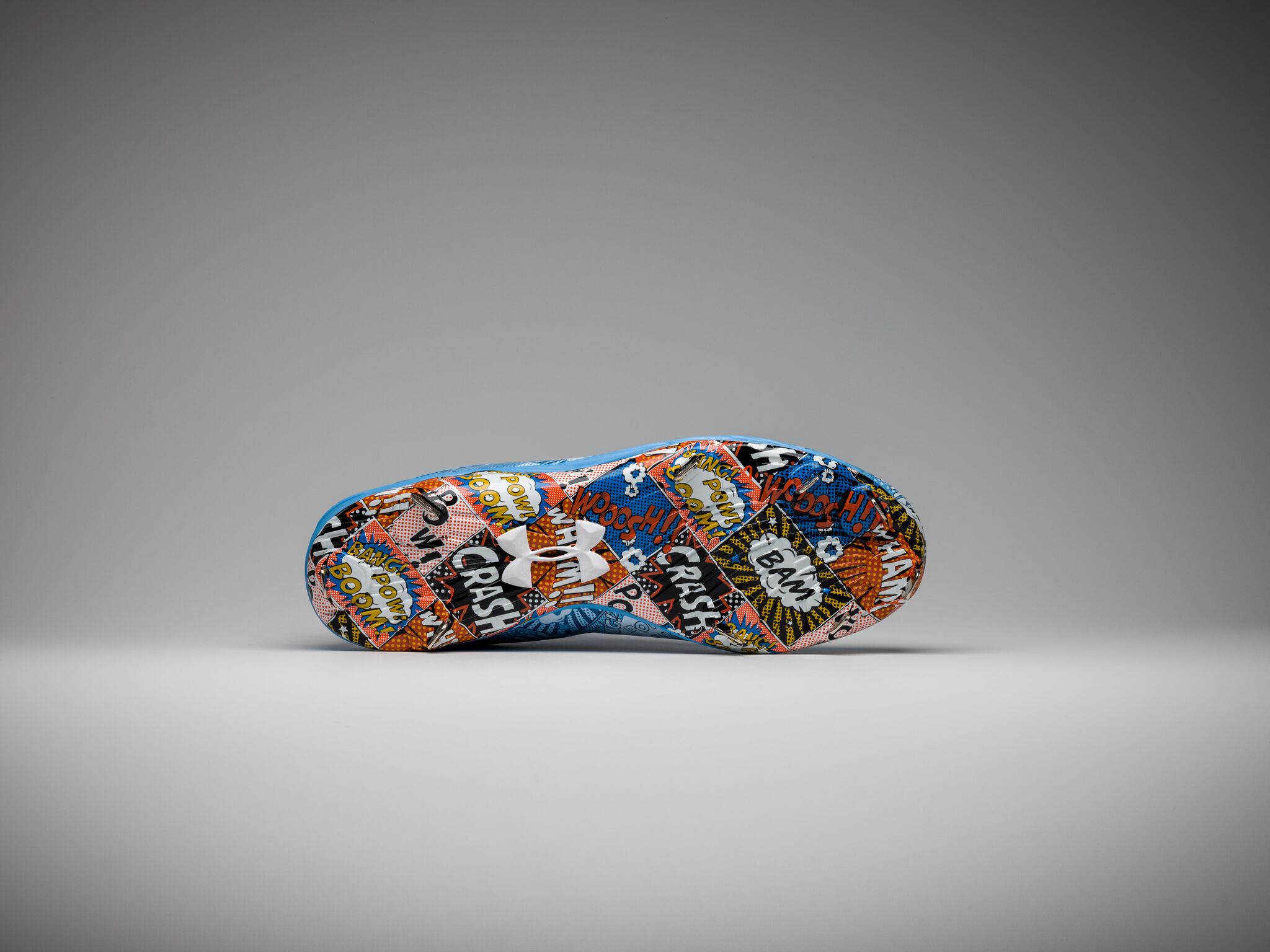