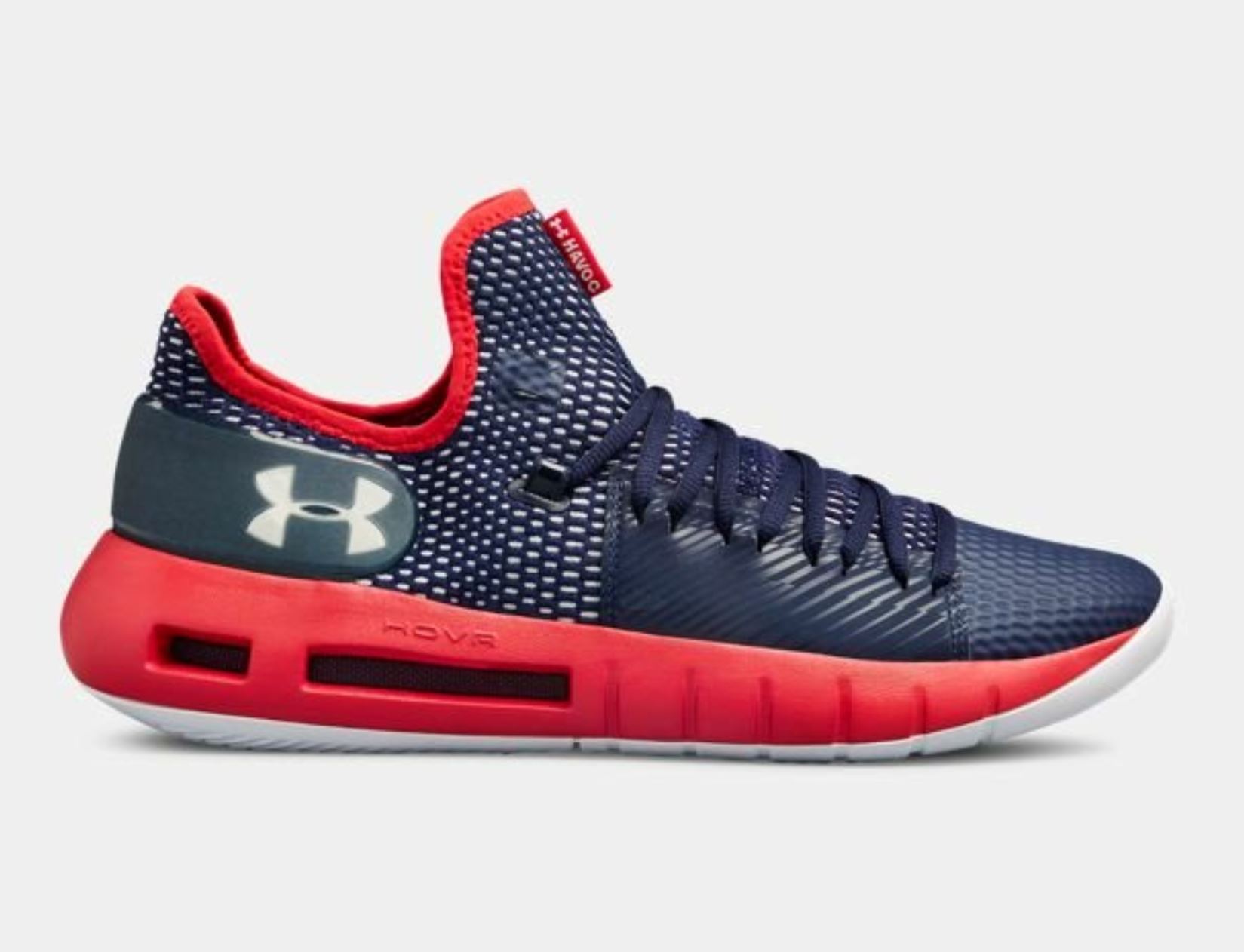 Since Under Armour introduced HOVR cushioning in its running line fans of the brand have been asking when the technology would make it onto the hardwood. The UA Havoc Low is the answer.

Already worn by Under Armour endorser Dennis Smith Jr. this summer, the Havoc Low features a two-tone mesh upper with hot-melt TPU film over the toe for added durability. There are synthetic overlays at the midfoot to over support and unique integrated lacing zones in the forefoot, midfoot, and heel so wearers can customize their fit. An external TPU heel counter should help keep the foot on the footbed.

For cushioning, the Havoc Low will use the compression mesh-wrapped HOVR foam. Energy return and impact protection are the foam’s top priorities while anatomical flex grooves in the forefoot should allow for natural flexibility. The midfoot TPU shank wraps under the foot for extra lateral stability and the shoe rides atop herringbone traction.

According to Under Armour, the Havoc Low will release some time in August for $105. When we have a more precise date we’ll be sure to update you.

For now, check out some upcoming colorways and let us know if you’re excited to get HOVR on-court in the Havoc Low. To learn more about HOVR check out Duke4005’s Under Armour HOVR Phantom Performance Review.

No days off for DSJ 🔥 #WeWill (via @underarmour) 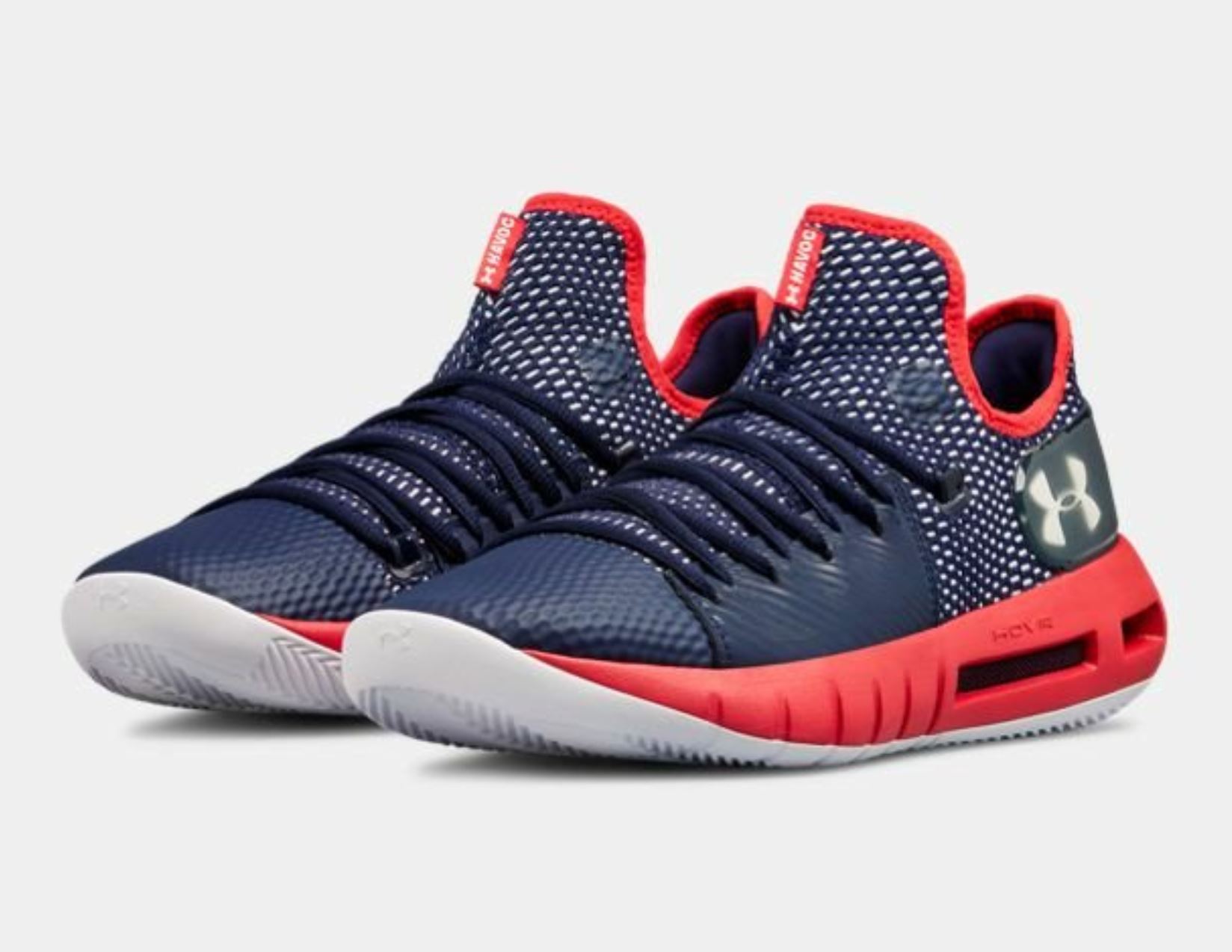 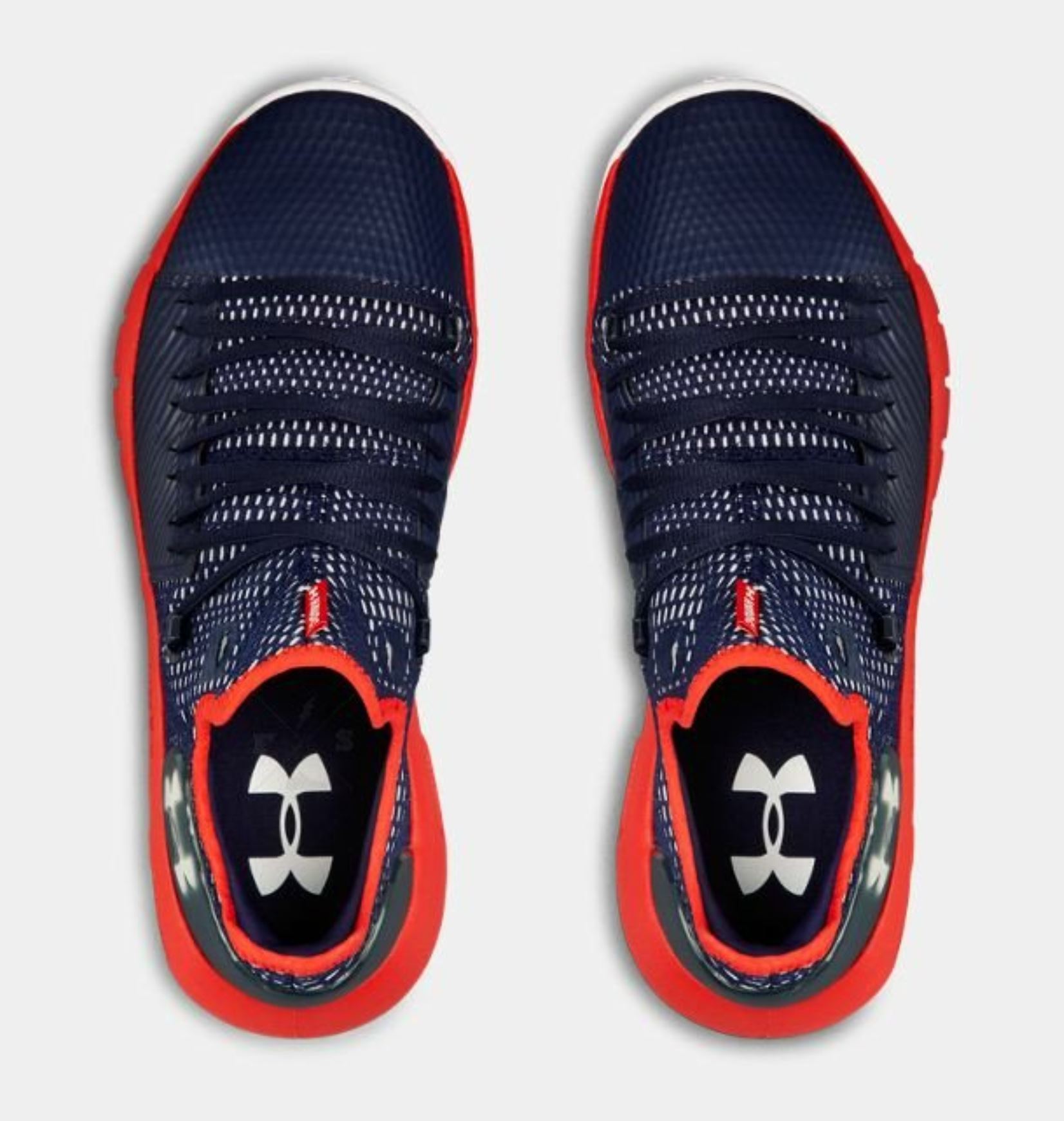 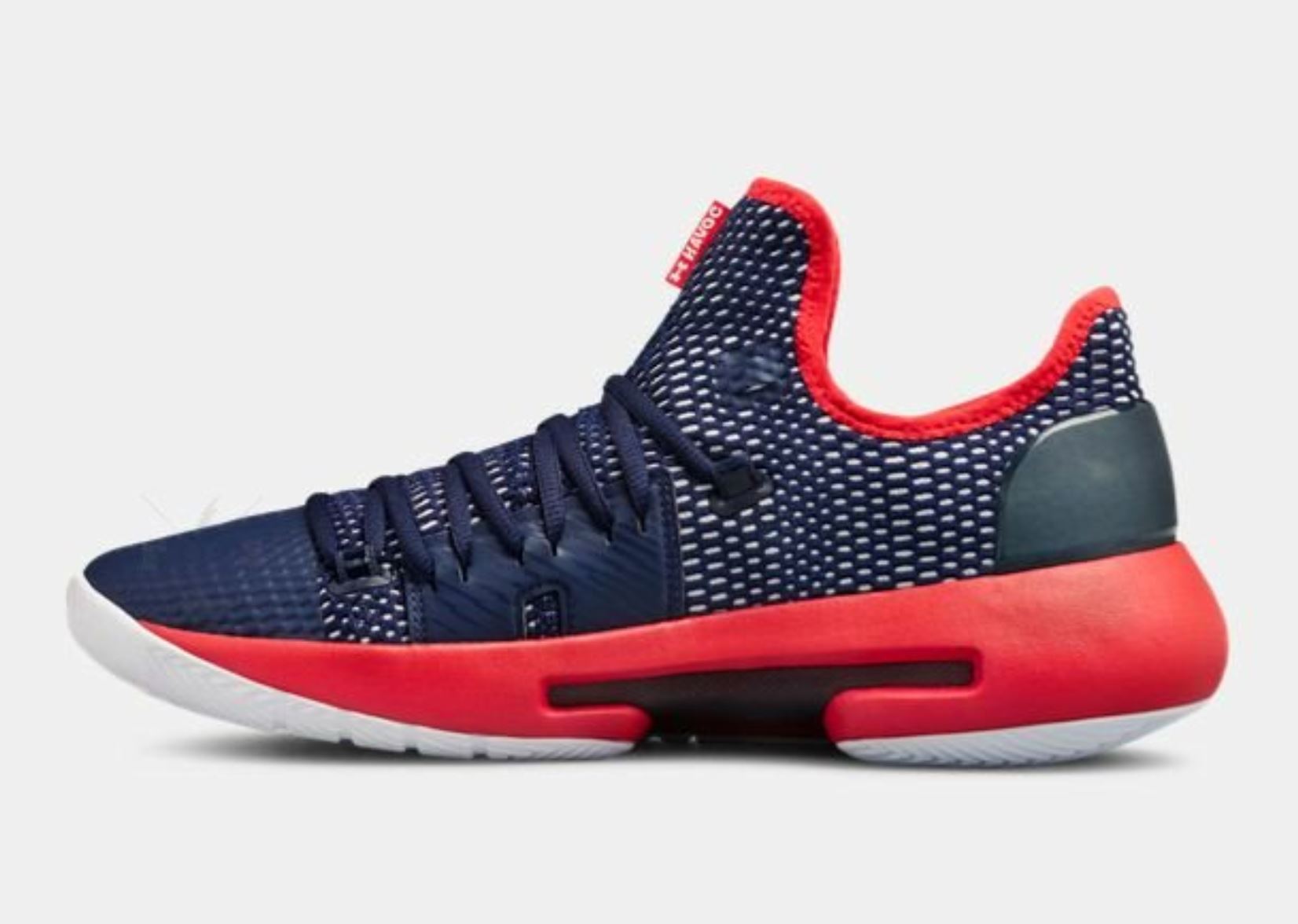 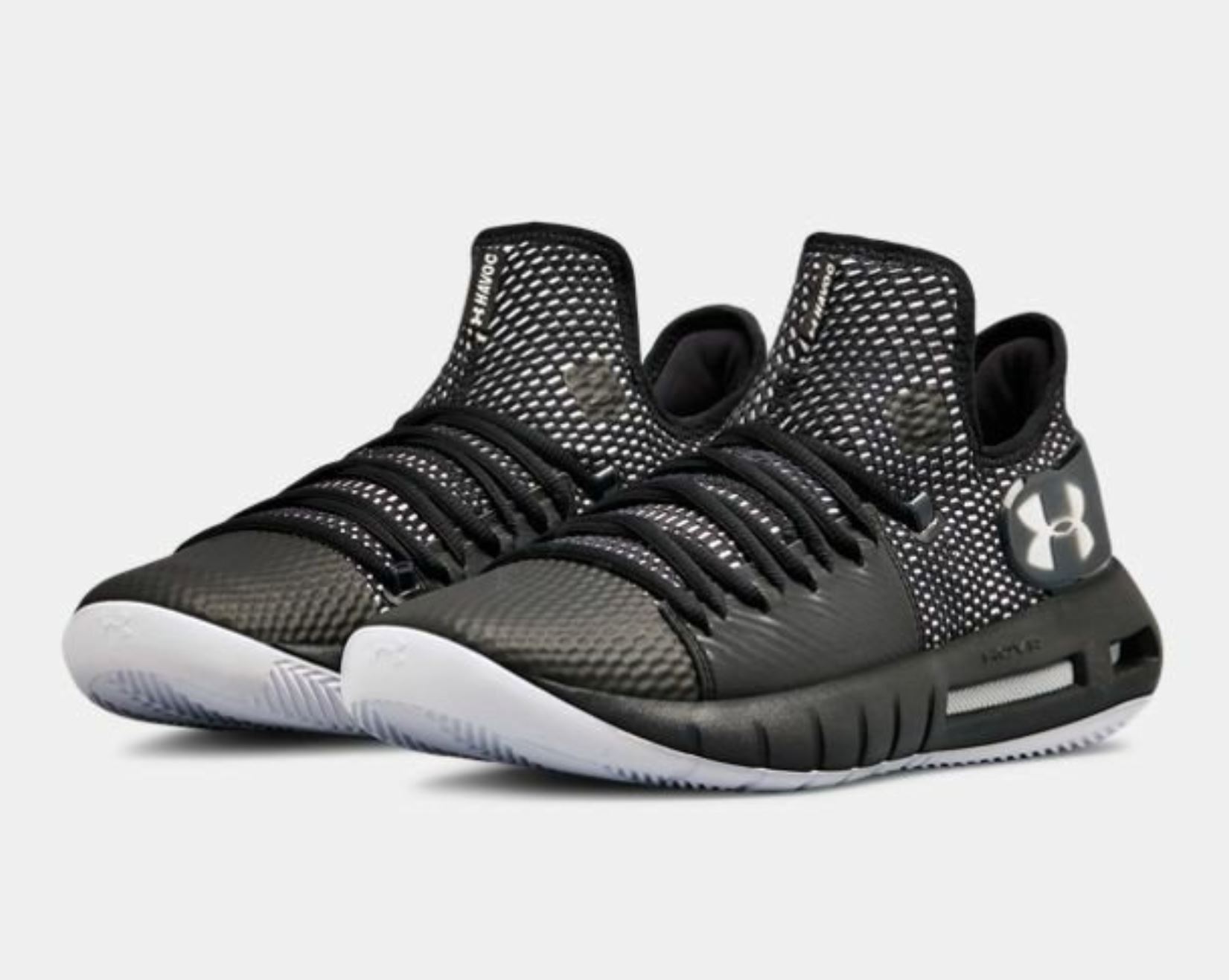 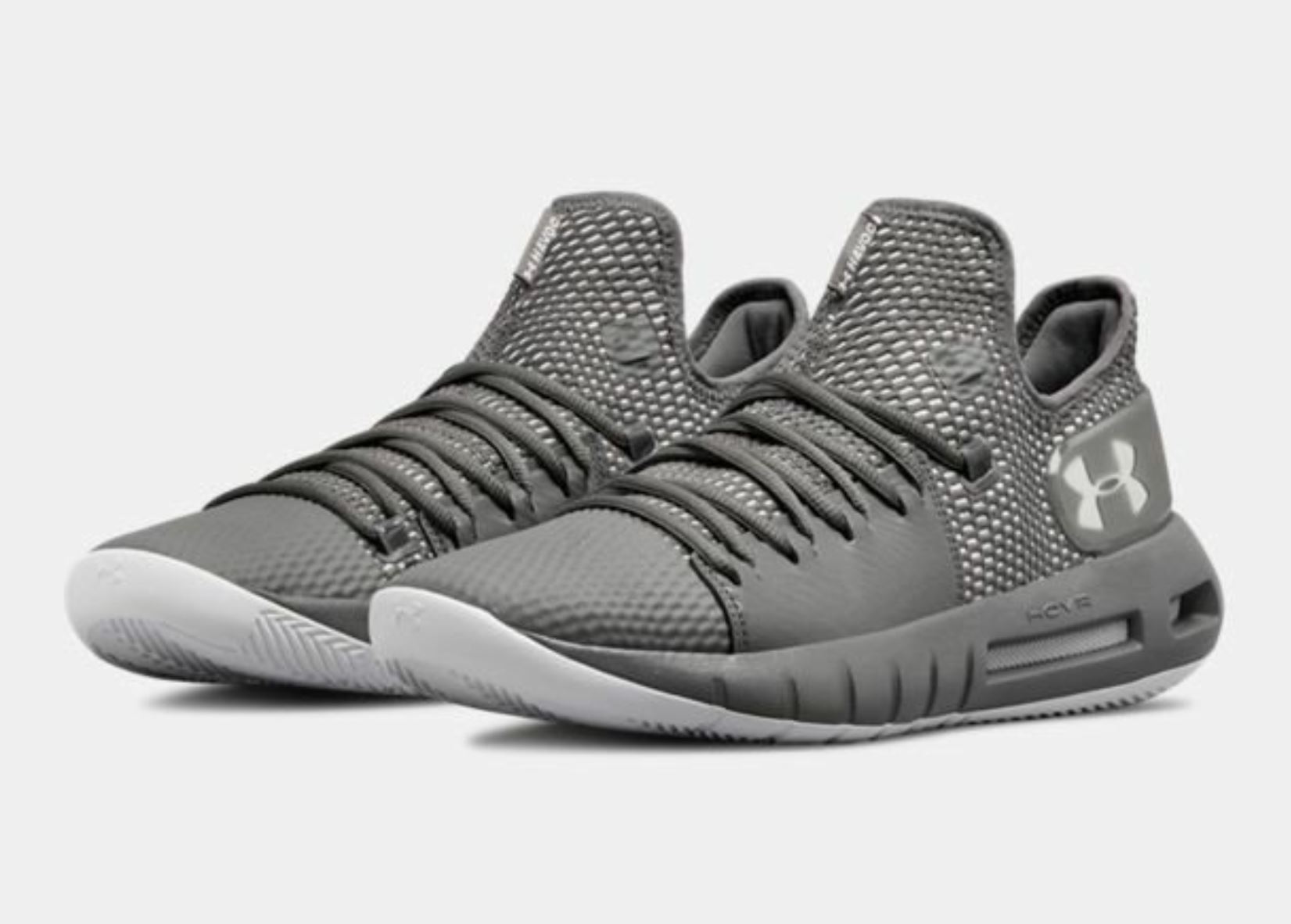 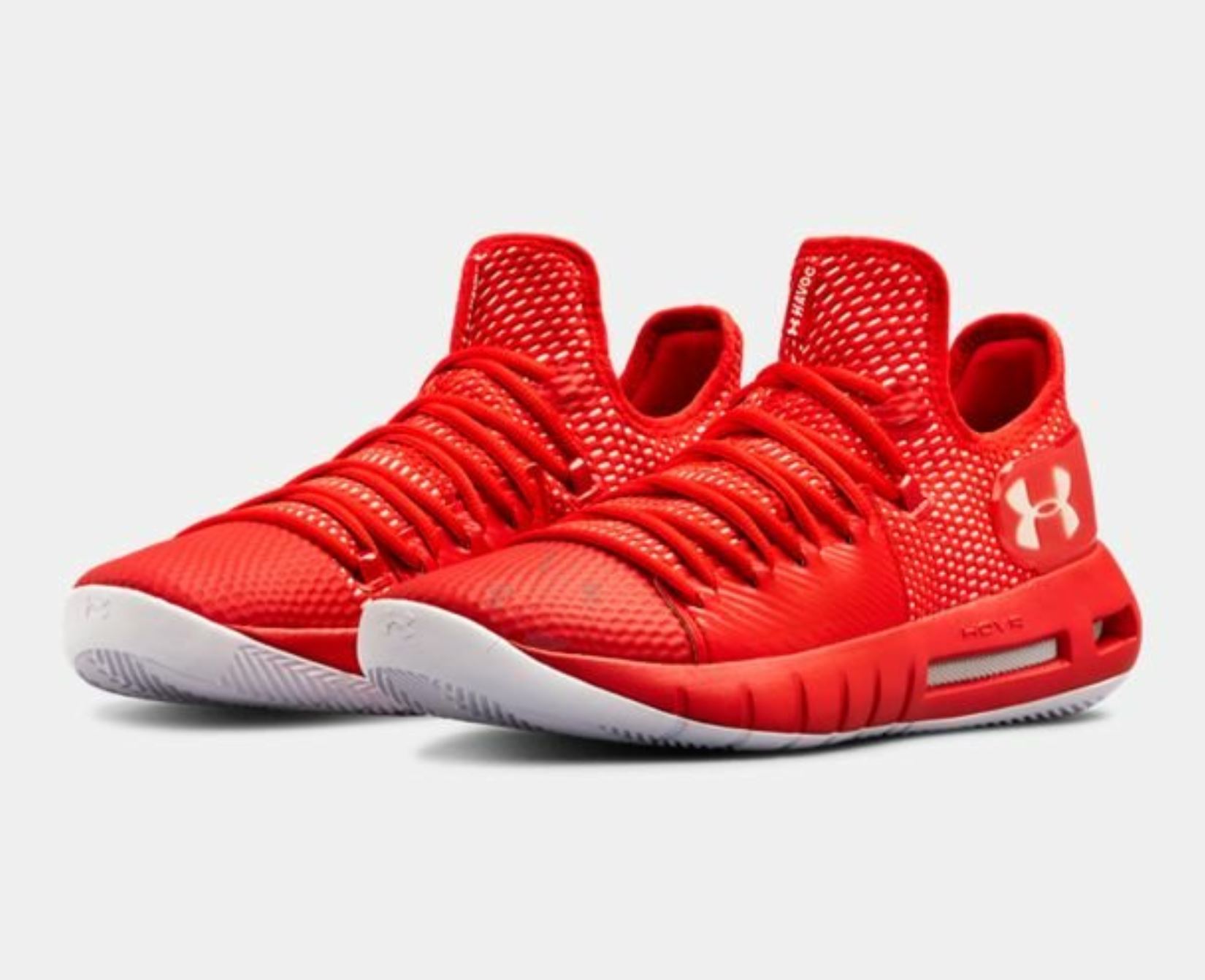 Images via @flashsole / Under Armour