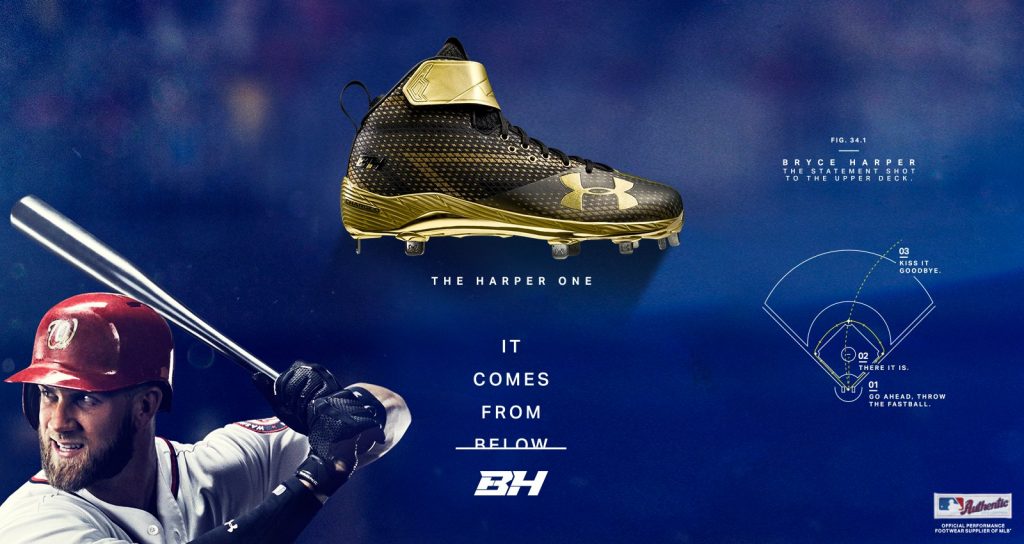 Under Armour continues to expand its roster of signature athletes with MLB star Bryce Harper. Harper, who is an outfielder for the Washington Nationals, receives the honor of having his name on an Under Armour cleat but also sets a precedent by being part of the first signature cleat from Under Armour. Better still, the Under Armour Harper One is releasing soon.

The Under Armour Harper One sets the bar high for future UA cleats as this one is made to meet the needs of the reigning National League Most Valuable Player. It features a one piece woven performance upper that is meant to give the feeling of wearing a regular sneaker. Within the performance woven upper is an internal fit sleeve for a lightweight, breathable, and customized fit for the athlete wearing this cleat. At the ankle there is a stability strap to lock you in for stability and support. Underfoot is Charged foam, which has been seen in other Under Armour models like the Under Armour Curry Two. Finally, a 9-spike TPU plate makes up the outsole to provide maximum traction on any field surface.

The Under Armour Harper One features many signature details that showcase Harper’s input and inspiration for the design of his first signature cleat. Along the medial side of the forefoot is an outline of the Vegas skyline that represents his hometown. Along the heel is Harper’s logo, BH34. Finally, the inside of the tongue receives the numbers “220,” or “Second to None,” placed in recognition to the saying that Harper uses as his motivation.

The images below showcase the first colorway that will launch on July 15. The full name is the Under Armour Harper One Mid ST LE ‘MVP’. Be sure to look for Bryce Harper and Under Armour’s first signature cleat at Under Armour retailers, such as Eastbay and Dicks Sporting Goods, as well as UA.com. 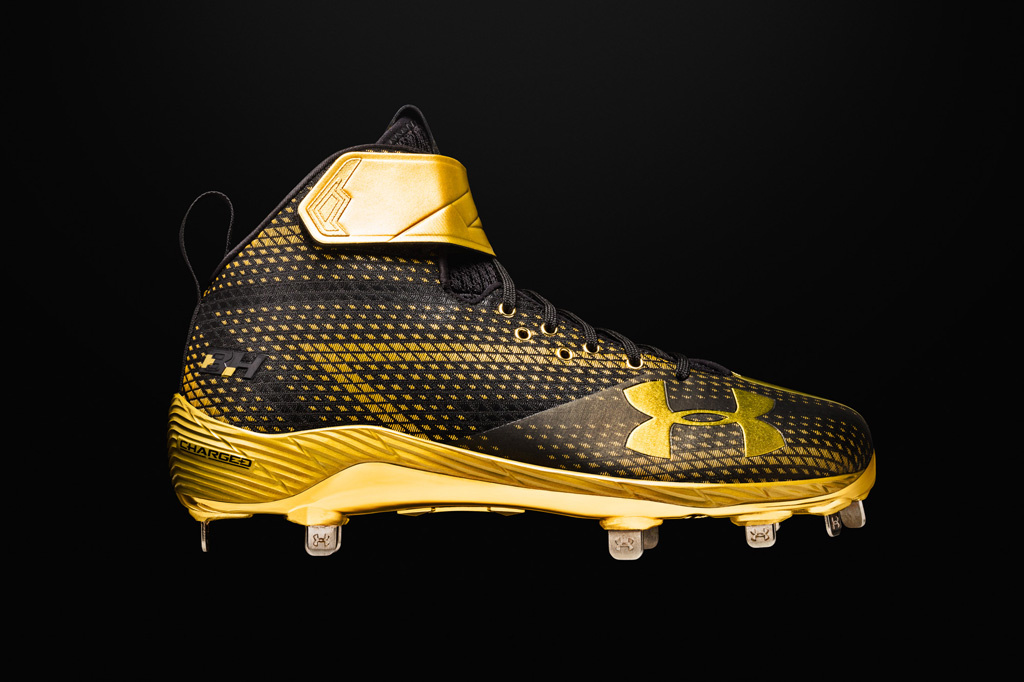 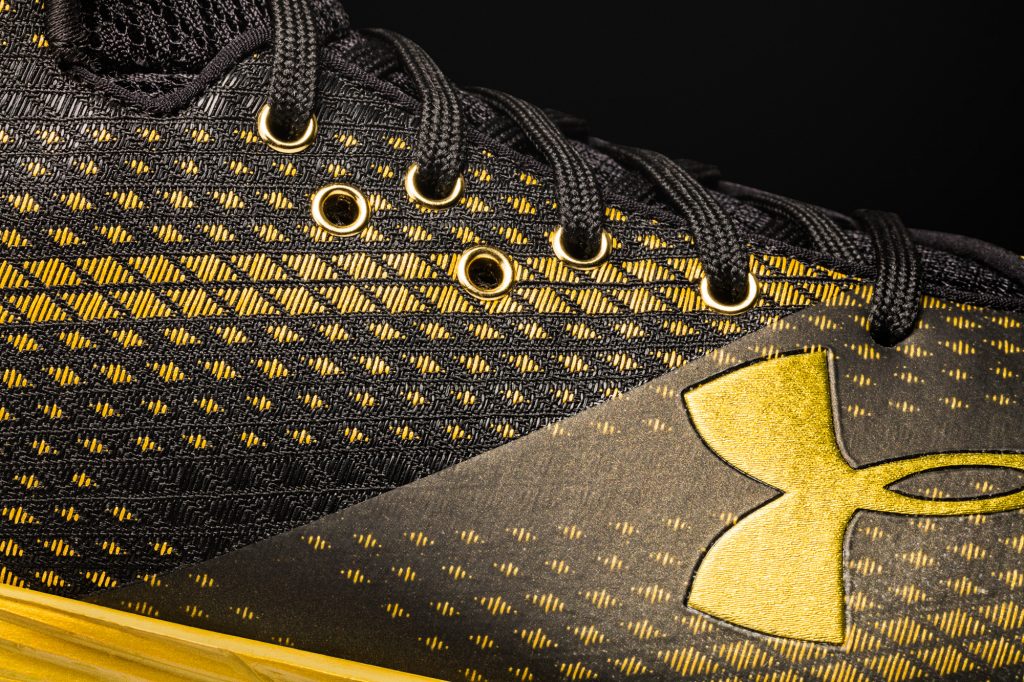 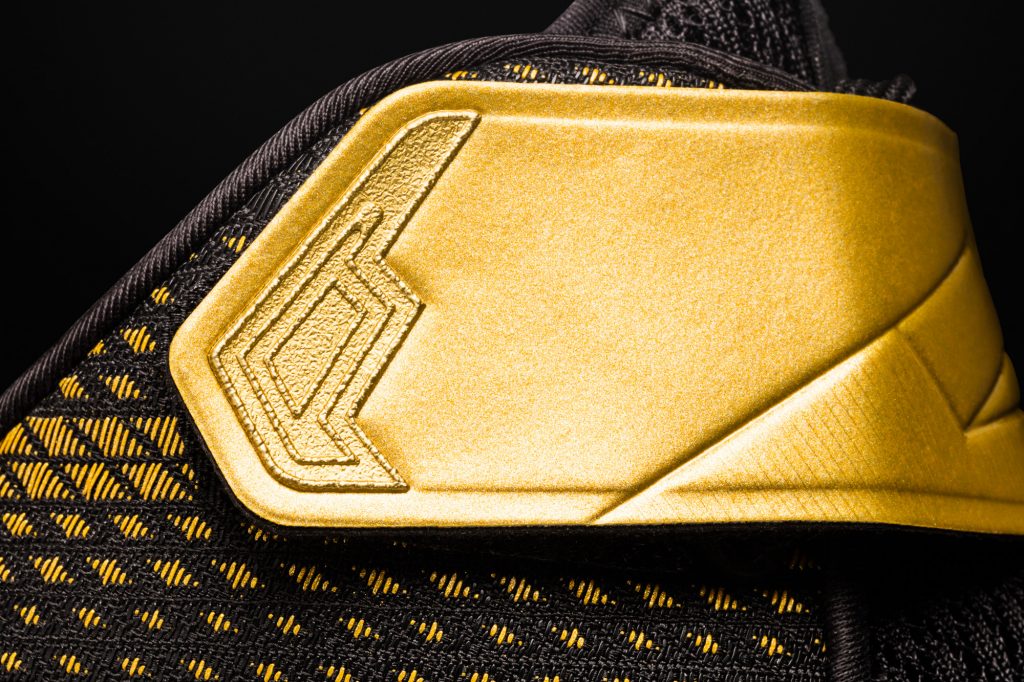 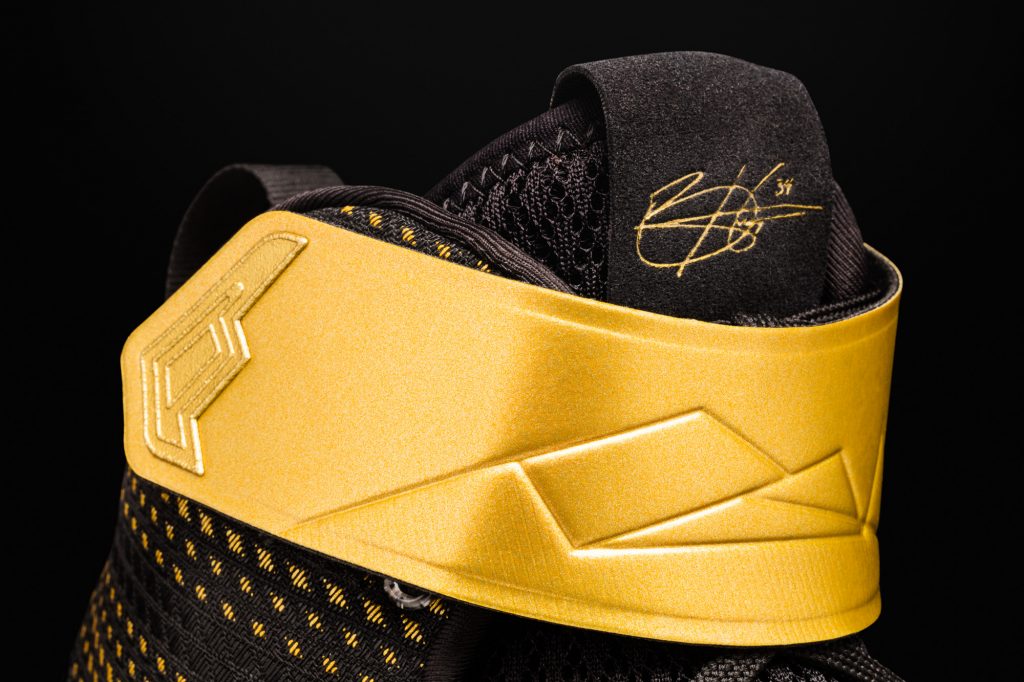 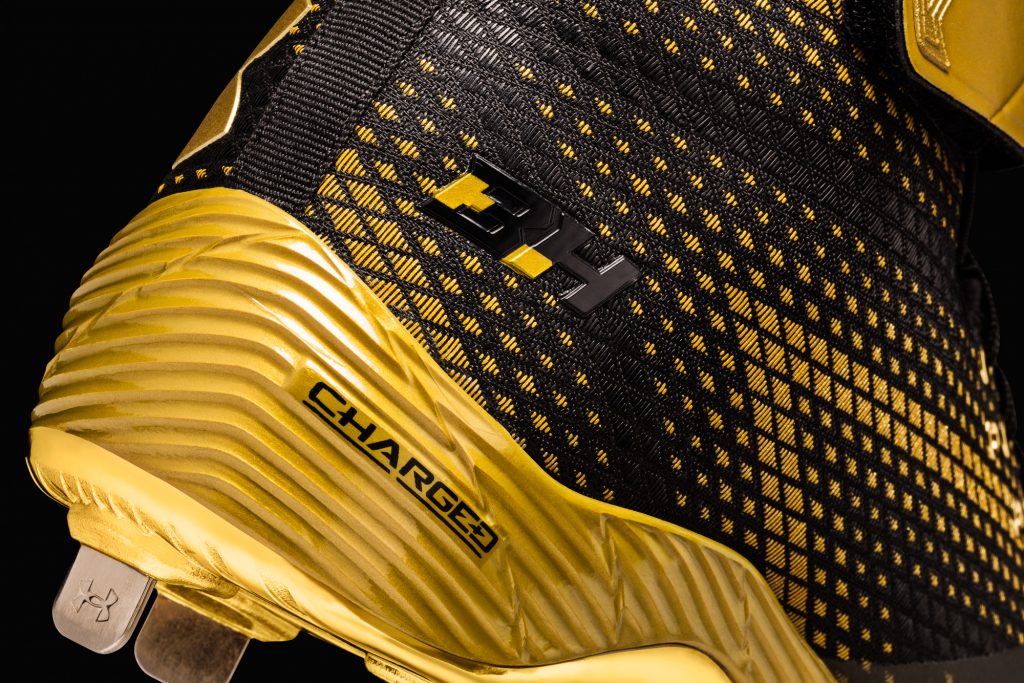 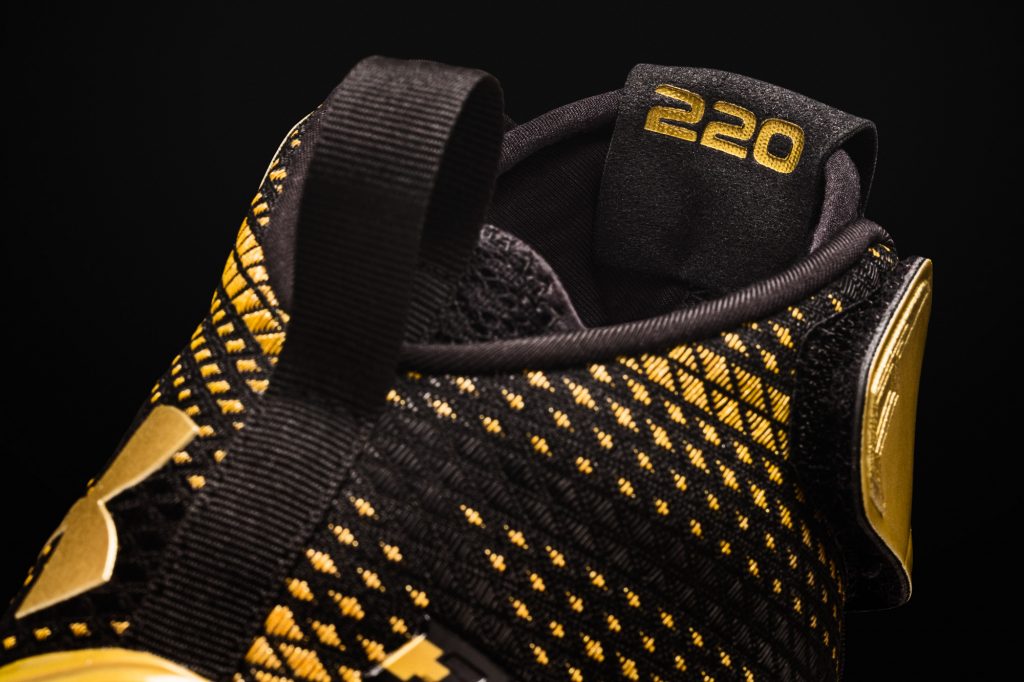 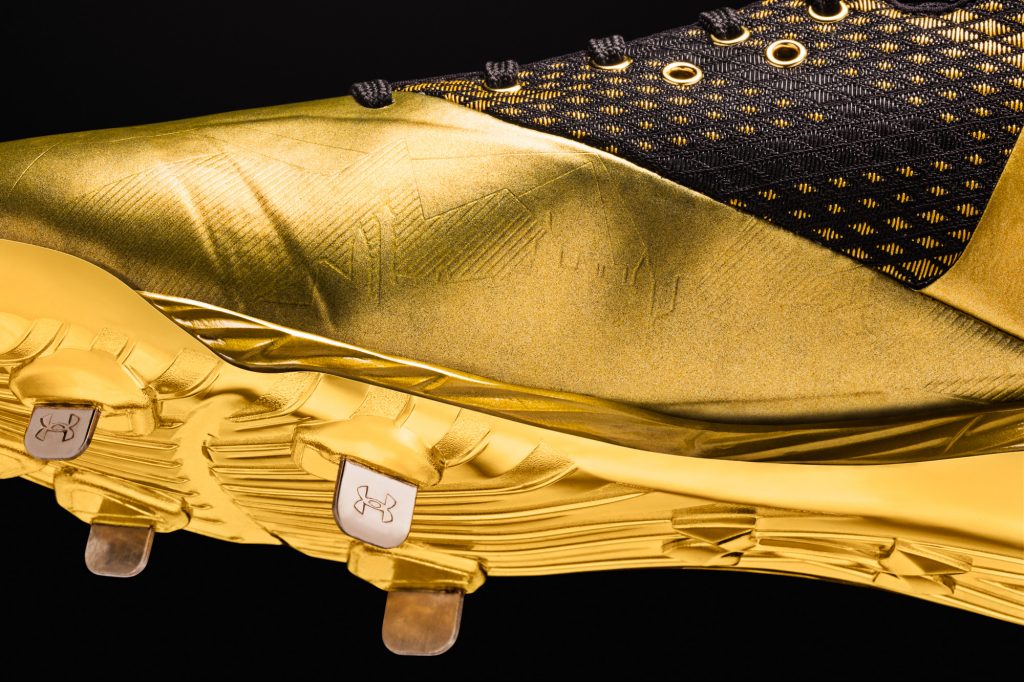 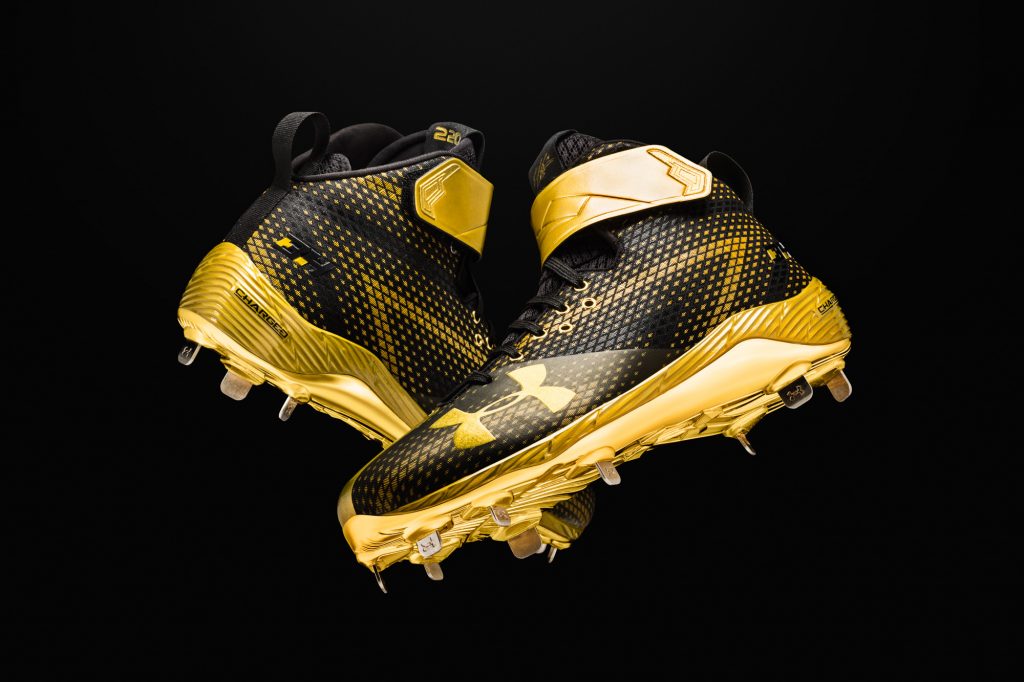