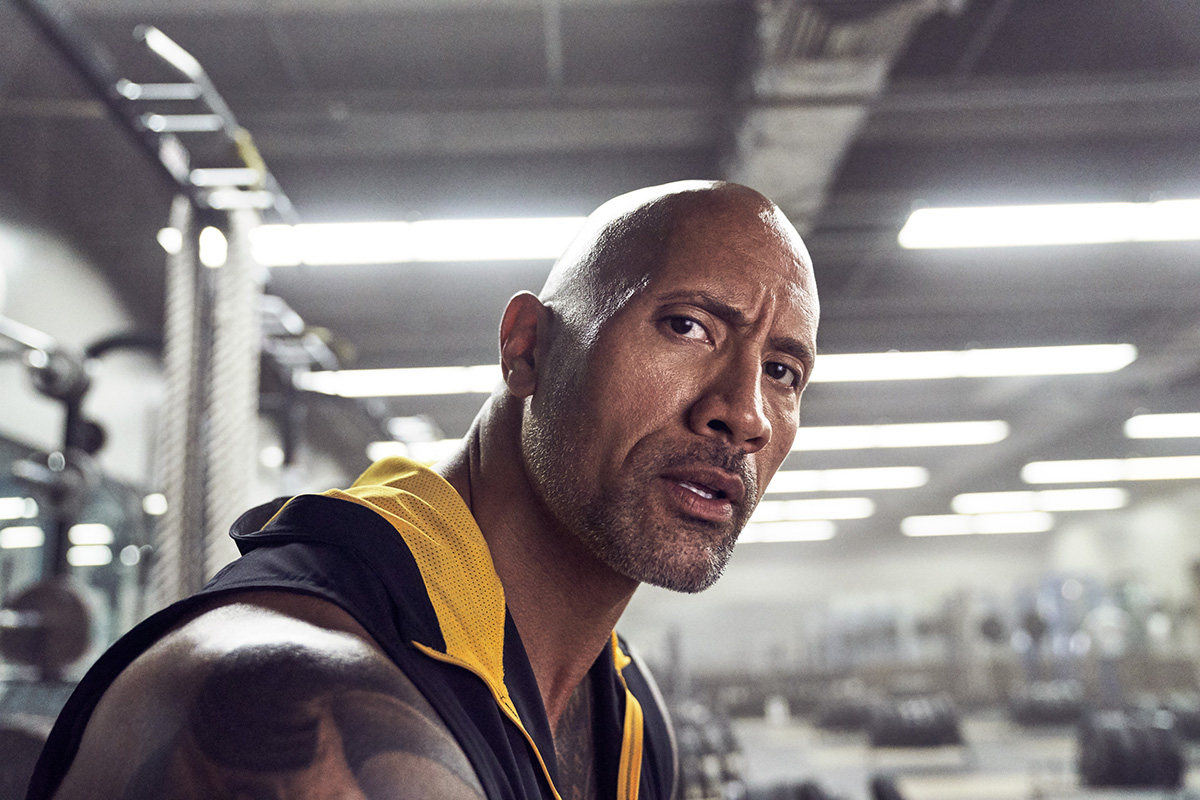 Under Armour’s latest campaign, “Will Finds A Way,” enlists many of the brand’s star athletes to answer the question “How are you going to get here?”

In a celebration of the brand’s roots in athlete performance and the power of will when it comes to training, Under Armour has tapped eight of its star athletes to share their stories.

According to Under Armour, Johnson is no stranger to resilience and hard work. He is the narrator and spirit of the “Will Finds A Way” campaign, and preaches the gospel of will. By becoming the hardest worker in the room, Dwayne Johnson went from having less than $7 in his pocket to being one of the highest paid actors on Earth.

“Over the years, I’ve failed hard and had my dreams crushed, which inevitably put my back up against the wall. Through that struggle on my way back up, I’ve learned there’s one undeniable constant to success, and that’s to always be the hardest worker in the room,” said Johnson in a statement. 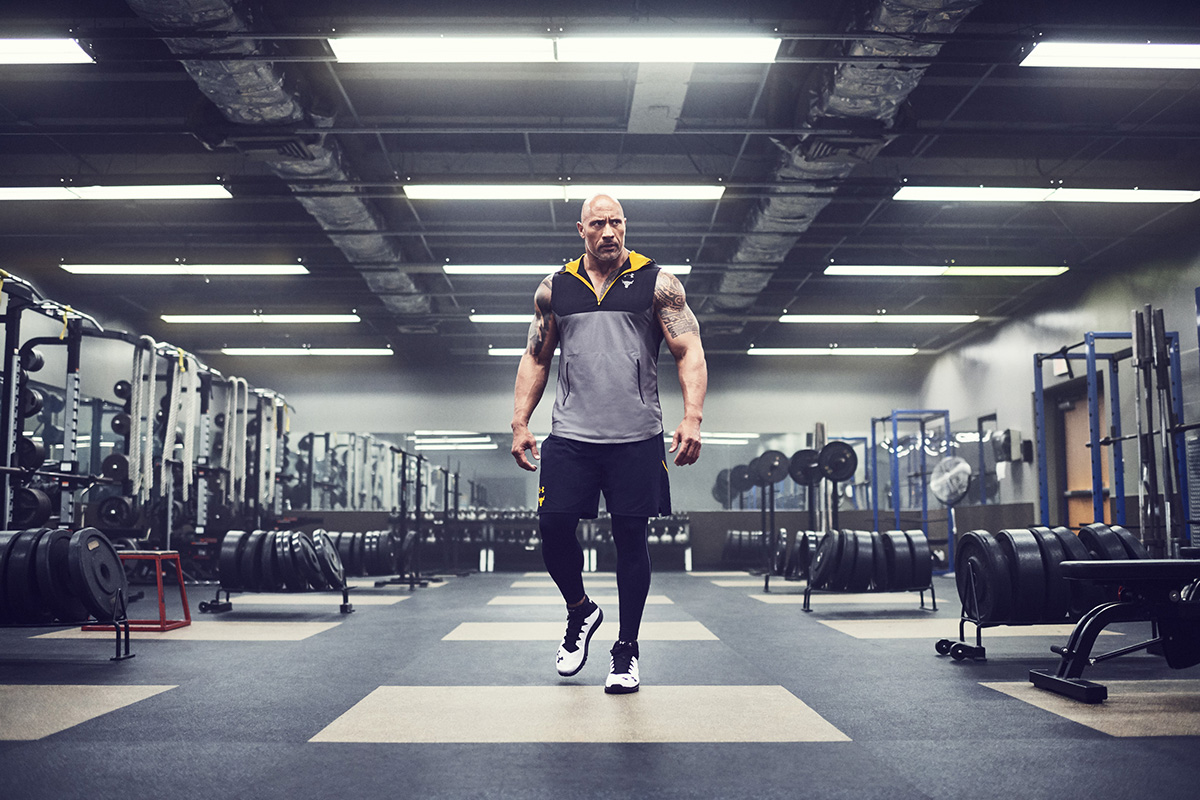 “Our Under Armour ‘Will Finds A Way’ campaign celebrates the power ‘will’ has to overcome the odds and achieve the unthinkable,” continued Johnson in a statement. “I’m honored to work alongside some of the most hard-working everyday women and men (and kids) for this campaign, all of which have risen to greatness through unwavering will, determination and being the hardest worker in the room.”

According to Under Armour, the collection of films was created in partnership with Droga5 and directed by award-winning directors the Malloy brothers and Nathalie Canguilhem of Superprime.

You can learn more about the new trainer unveiled in this campaign by checking out the UA Ultimate Speed.

You can watch all the films below, and shop the gear the athletes sport in their stories at UnderArmour.com/will-finds-a-way.

“Natasha Hastings missed out on quintessential childhood experiences to focus all her energy in running and training and has had to face those who criticized her strong, athletic build. Those life realities, driven by her will to reach her full potential, propelled her to become one of the best and most elite runners in the world, where she’s earned the moniker the ‘400 Meter Diva.’” 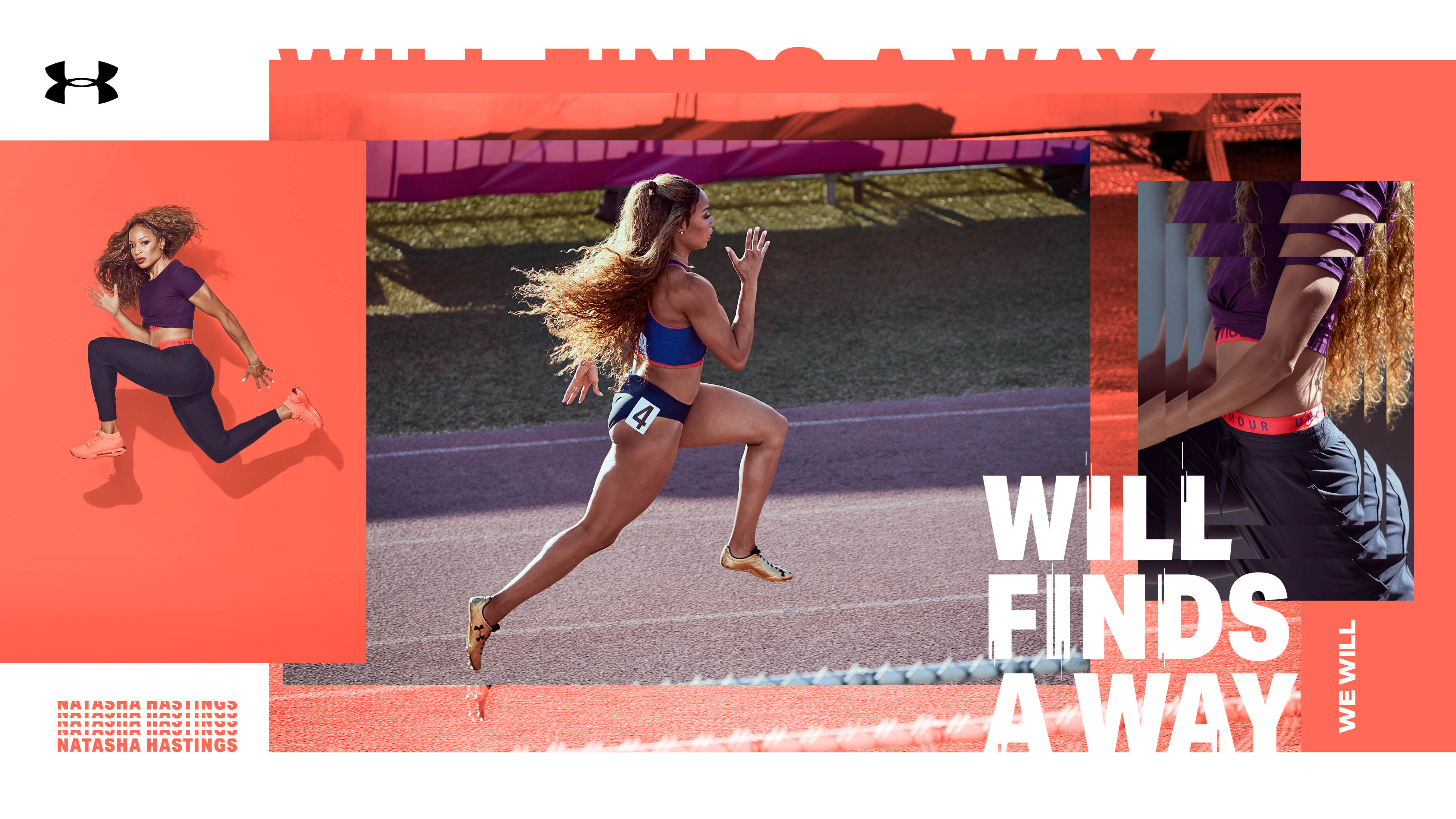 “Yusra Mardini experienced inconceivable turmoil and war in her home country of Syria, but her sheer will for survival powered her strokes across treacherous ocean waves when she saved numerous other refugees by swimming their boat to safety. She went on to compete as a swimmer with the Refugee Olympic Team and continues to train to meet her next goal: competing in the 2020 Olympics.” 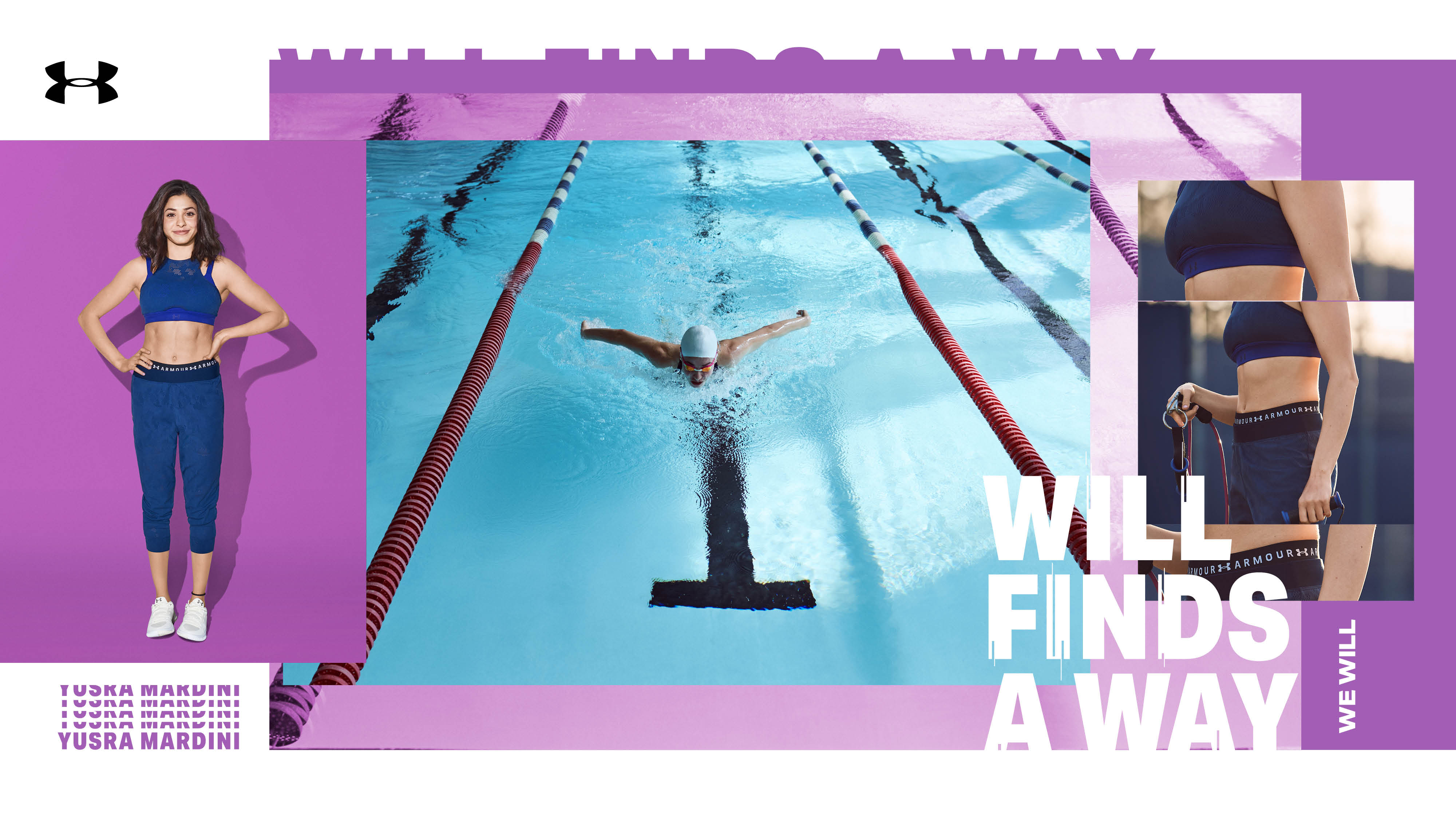 “Dennis Smith Jr. suffered a knee injury that threatened to take his dream away, of making it to the elite collegiate level and then on to the NBA. After learning to dunk on the playgrounds of Fayetteville, North Carolina and ignoring the trappings of outside influences, he made it to the courts of the NBA where he continues to play with a fury that comes from knowing how close he was to losing out on his dream.” 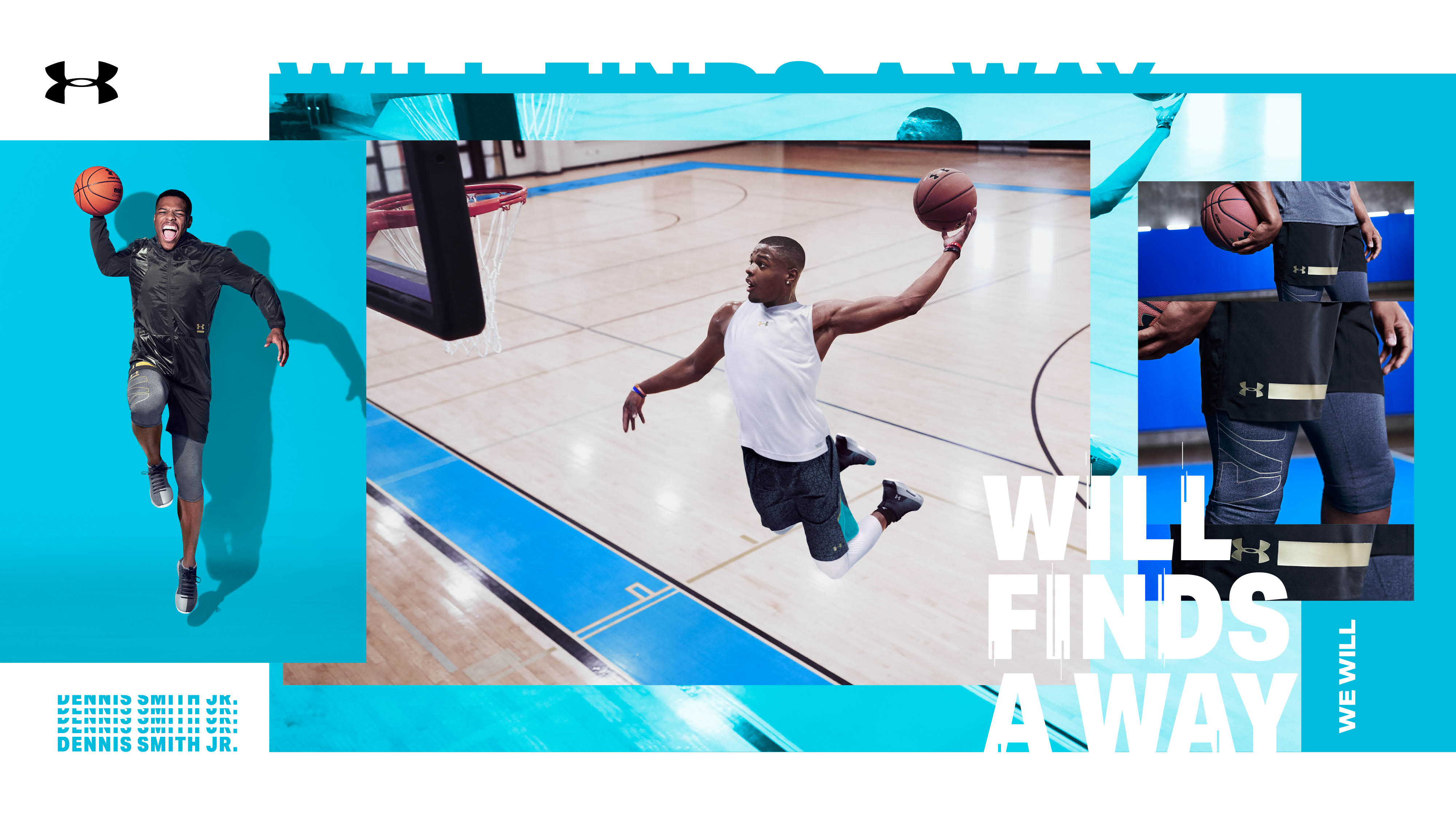 “Zoe Zhang experienced a devastating injury that forced her into early sport retirement as a winning class champion on the National Taekwondo team, but instead of stopping there she changed courses and took advantage of her hardearned skills to become one of China’s most famous actresses with a focus in martial arts. Her flexibility and ability to quickly adapt renders her a force to be reckoned with, on and off the big screen.” 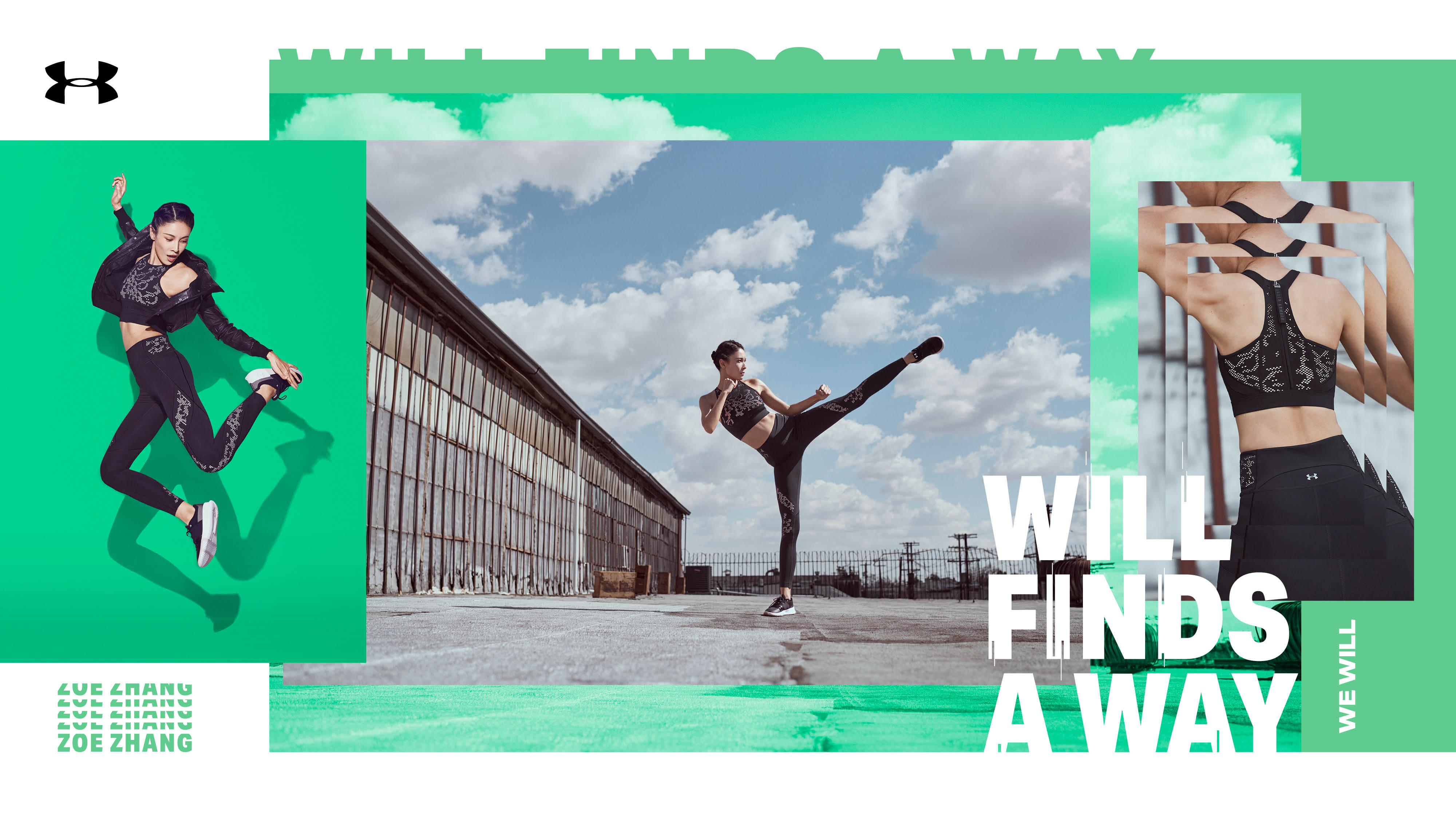 “Teddy Riner devoted his life from a young age to Judo, and is aiming to become the greatest judoka ever seen. People think it comes naturally to him, but no one sees how early he starts his day, how many hours he spends in the gym and how he keeps his body and skills top-notch to redefine what’s possible in Judo and continue to strive to become the greatest Judoka in the world.” 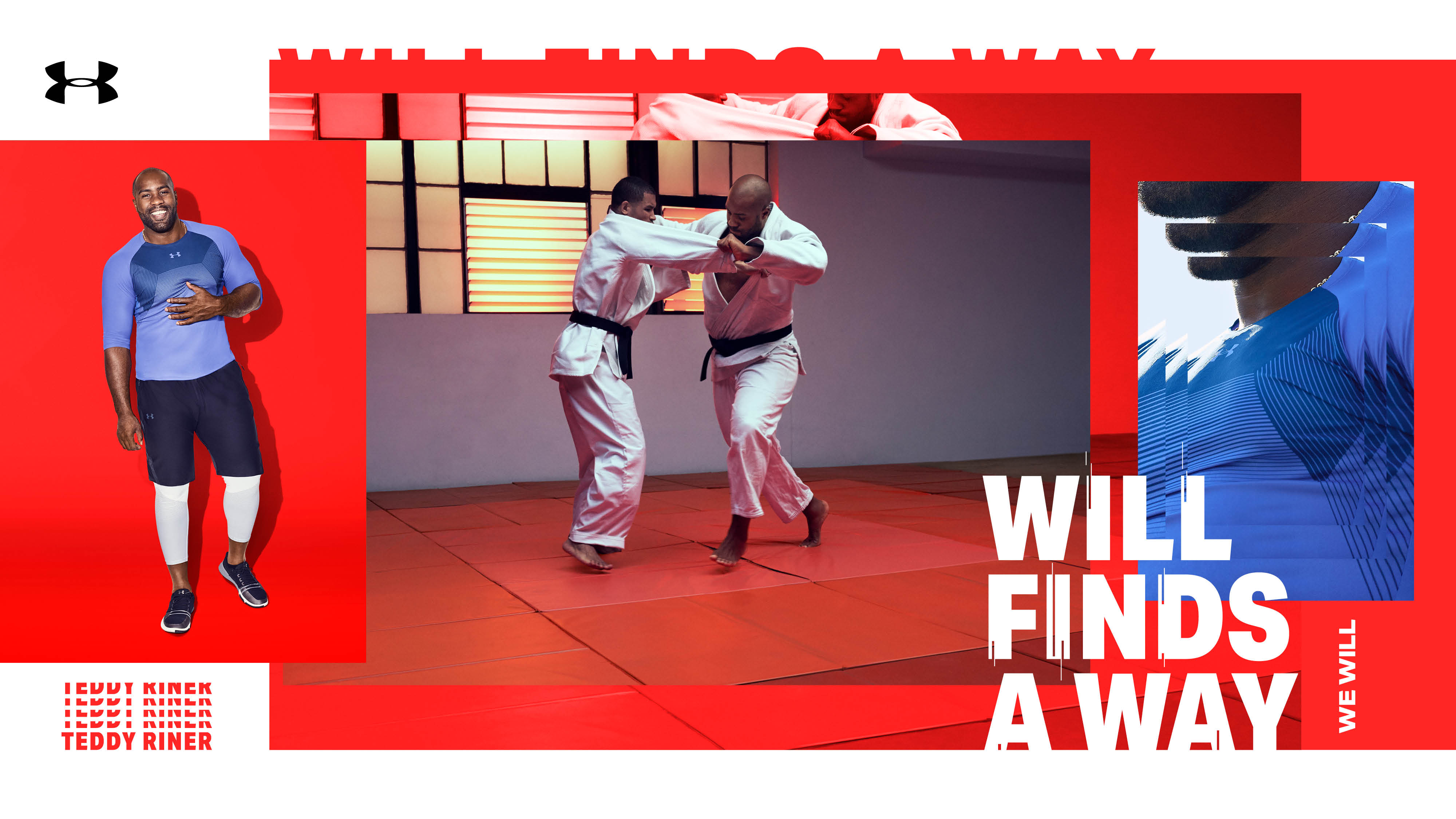 “Jessie Graff is a real-life superhero; despite her supernatural abilities to navigate prominent elaborate obstacle courses and handle stunts for prominent films and television shows, Jessie believes her true superpower is her will as she continues to surpass her competitors, both male and female.” 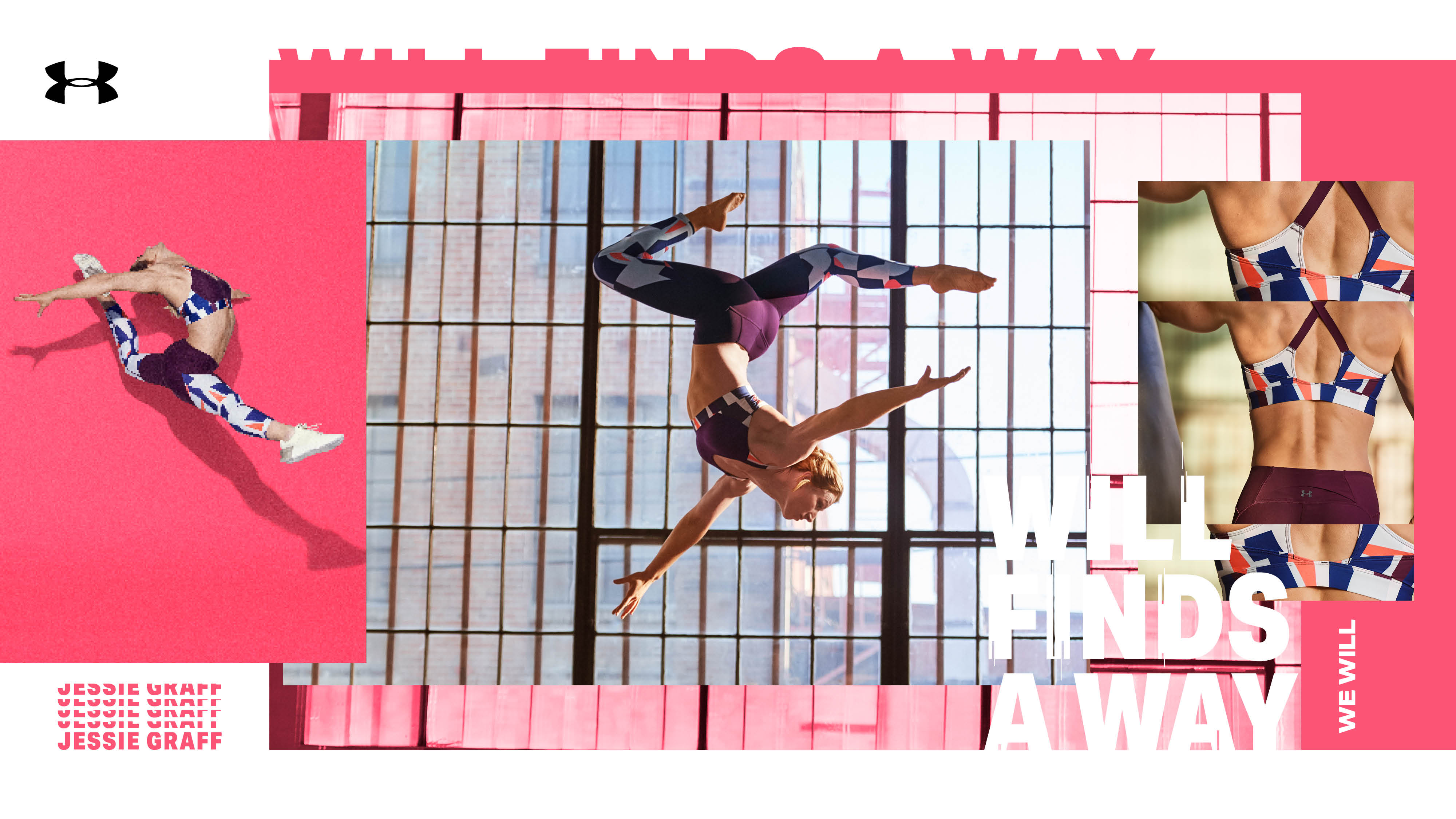 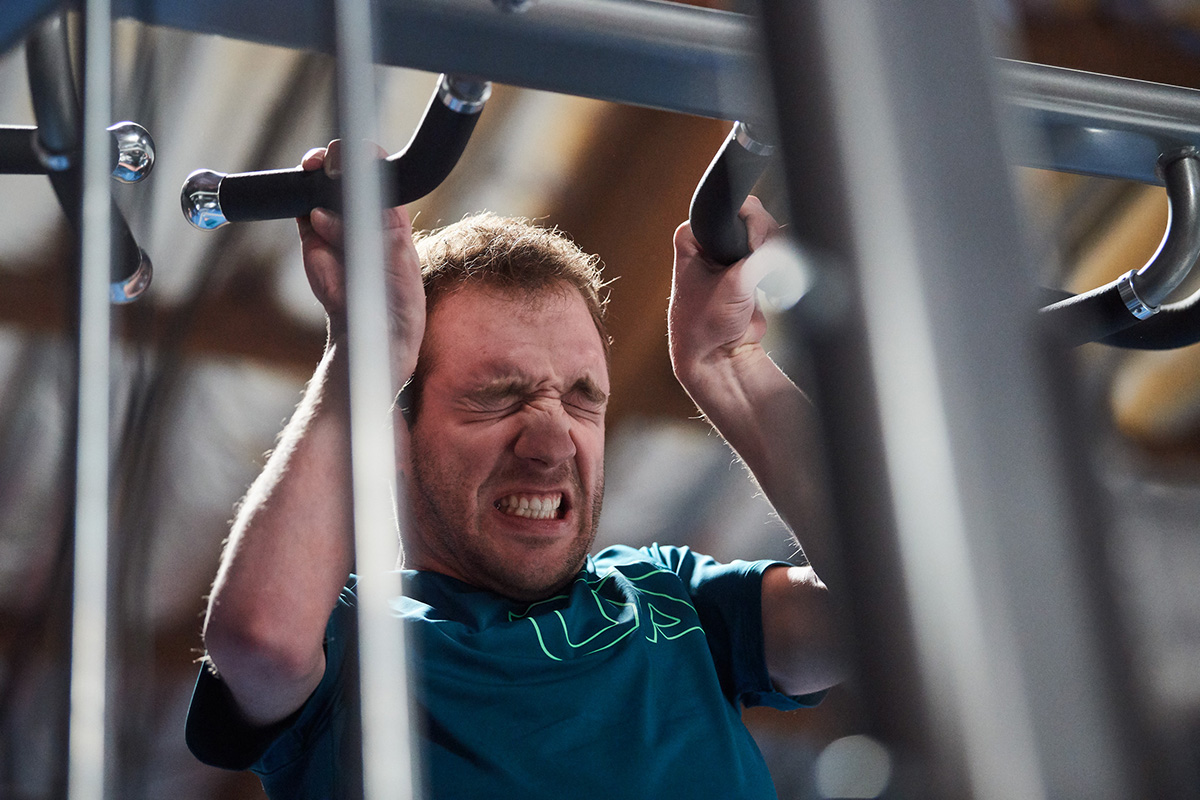 “Johnny Agar is an inspiration to the Under Armour brand, with a unique partnership that started in 2017 with Johnny starring in his own homemade version of an Under Armour commercial. Today, his story continues to be celebrated through the “Will Finds A Way” campaign. He faces unimaginable challenges daily; with cerebral palsy comes the loss of ability for basic life skills, like walking or feeding himself, but he gets up every morning to train for athletic competitions most people without the constraints of disabilities wouldn’t fathom training for. He ignores the doubt of his own body and strives to push beyond his physical limits with pure emotional strength, ultimately training with vigor to walk the last mile of a triathlon with his father.” 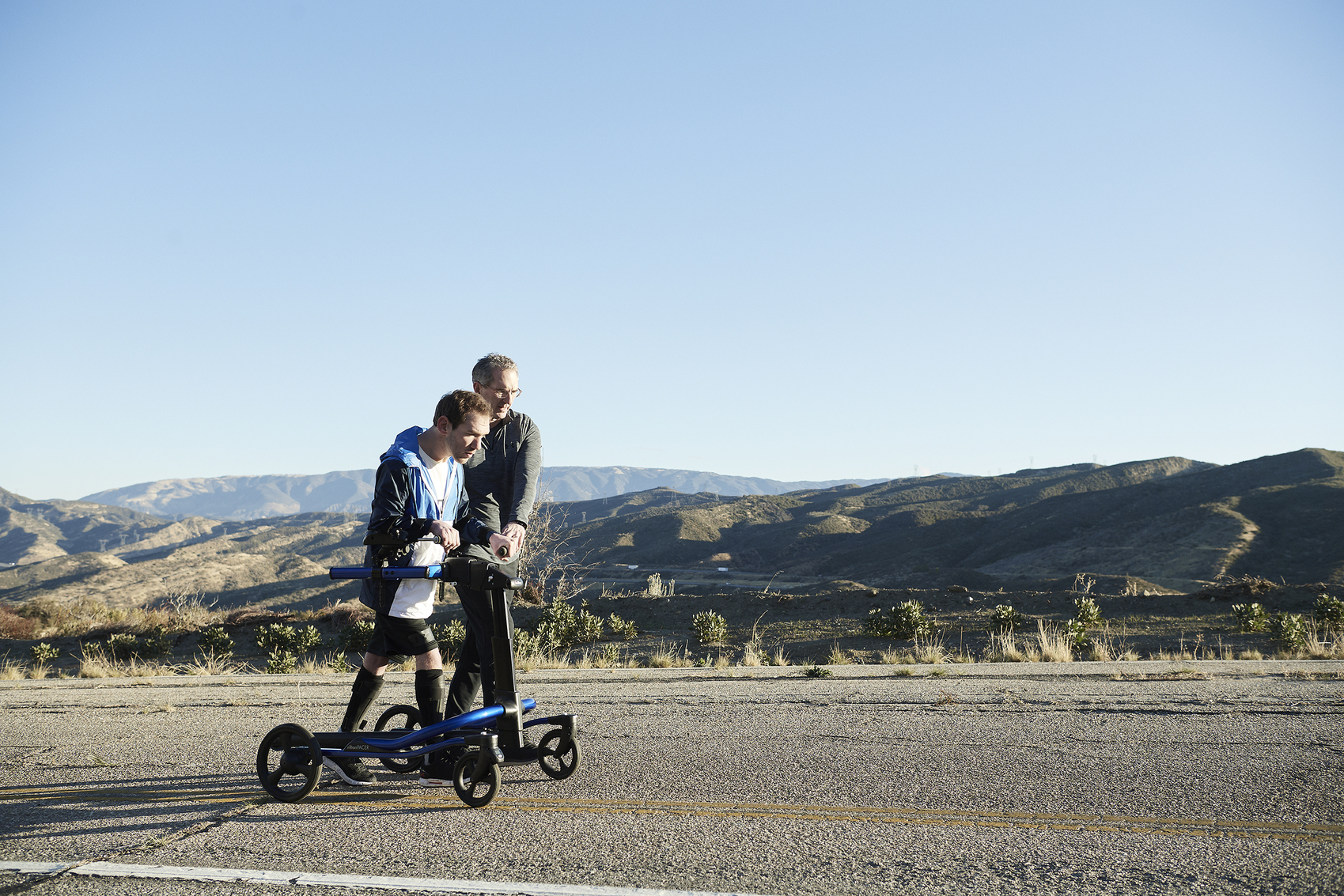 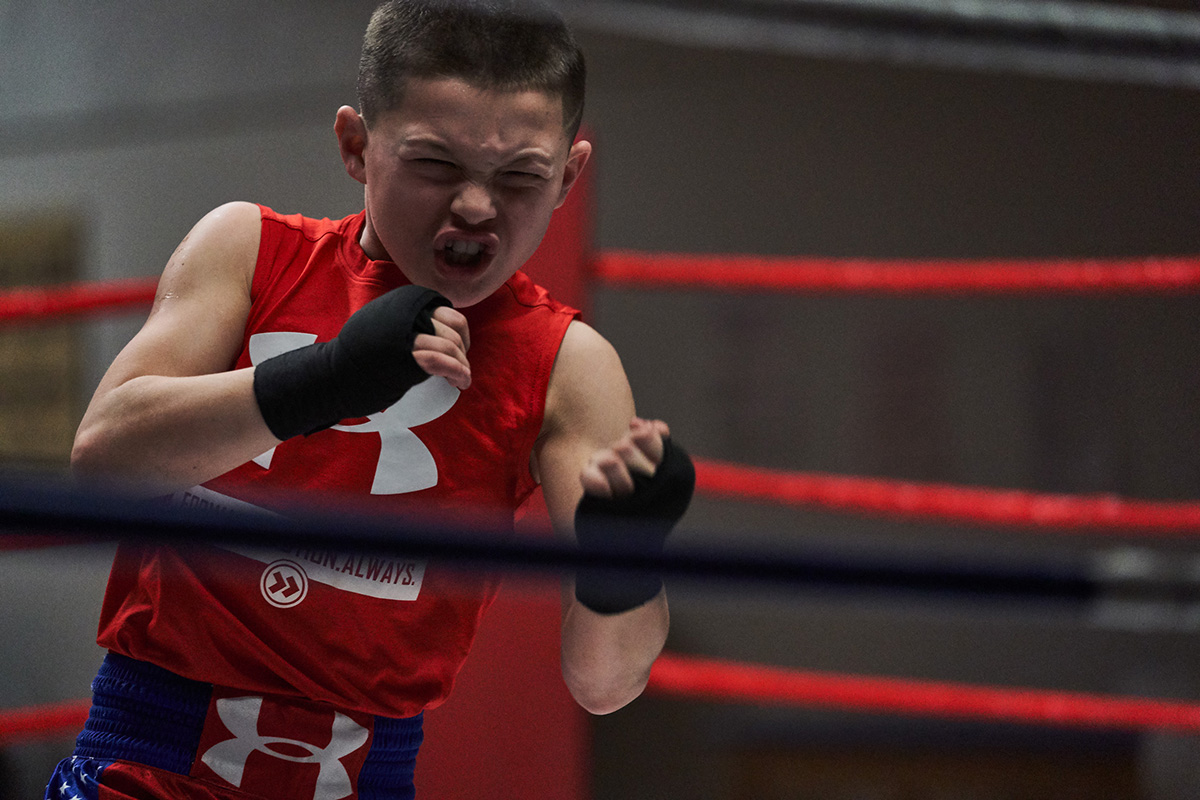 “Javon “Wanna” Walton is all too familiar with the word “no” after hearing it repeatedly throughout his short decade-long life, from doubters not believing in his dreams. His uncompromising approach to training and becoming a champion in two sports – gymnastics and boxing – fuels his vision of becoming heavyweight champion one day; nothing is standing in his way.” 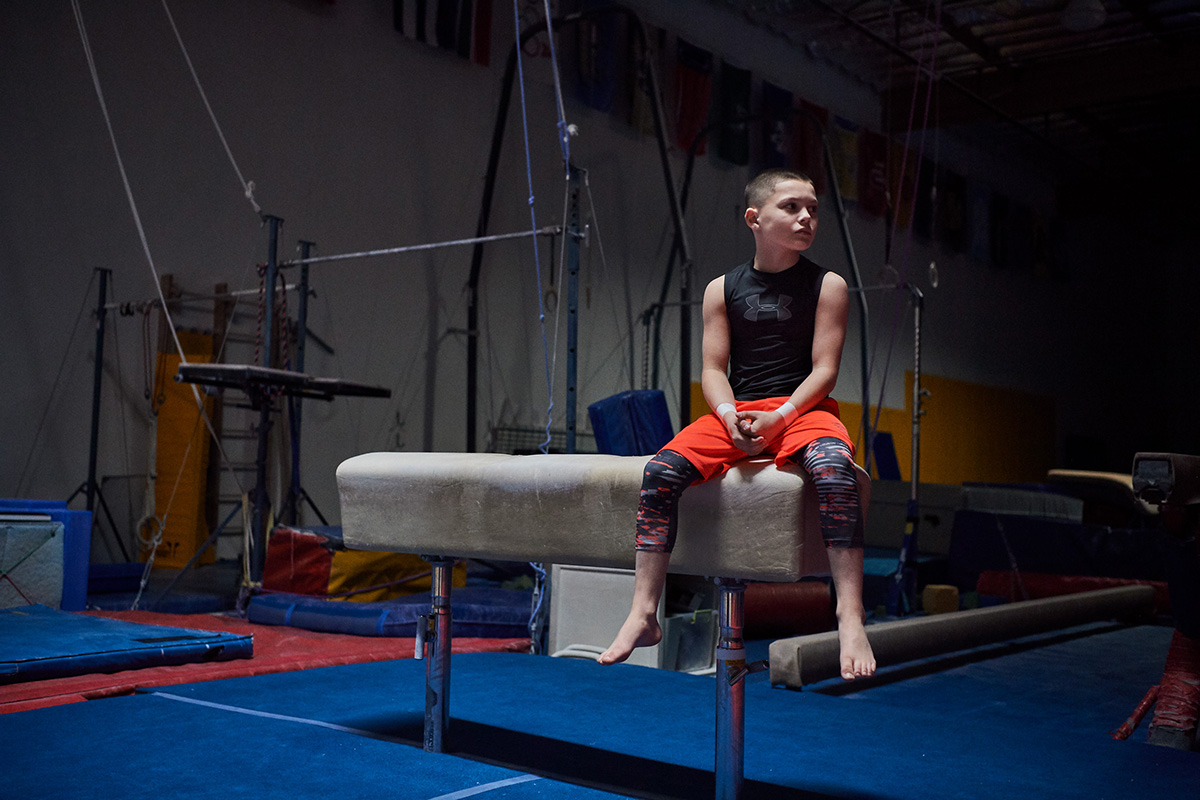 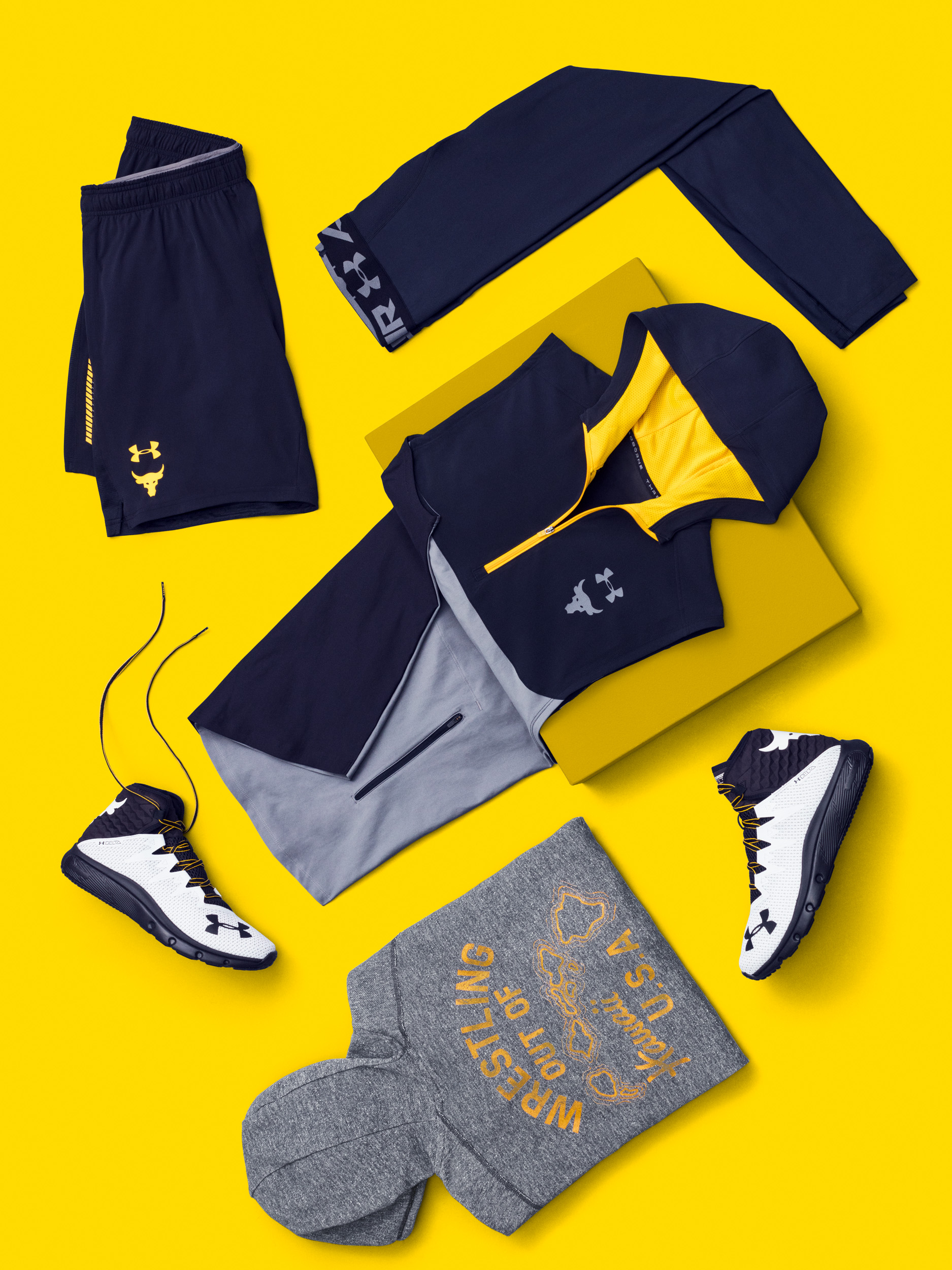 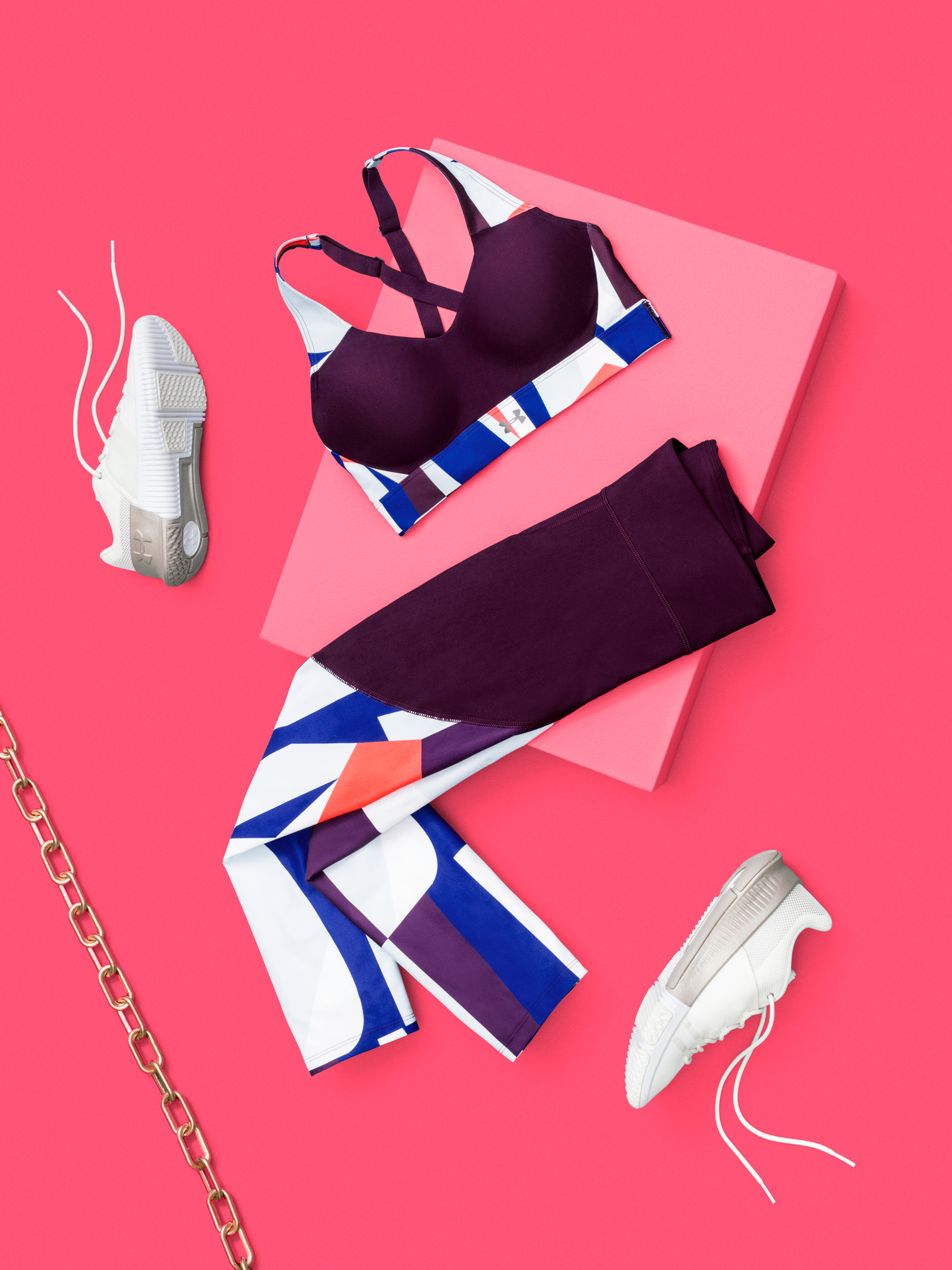 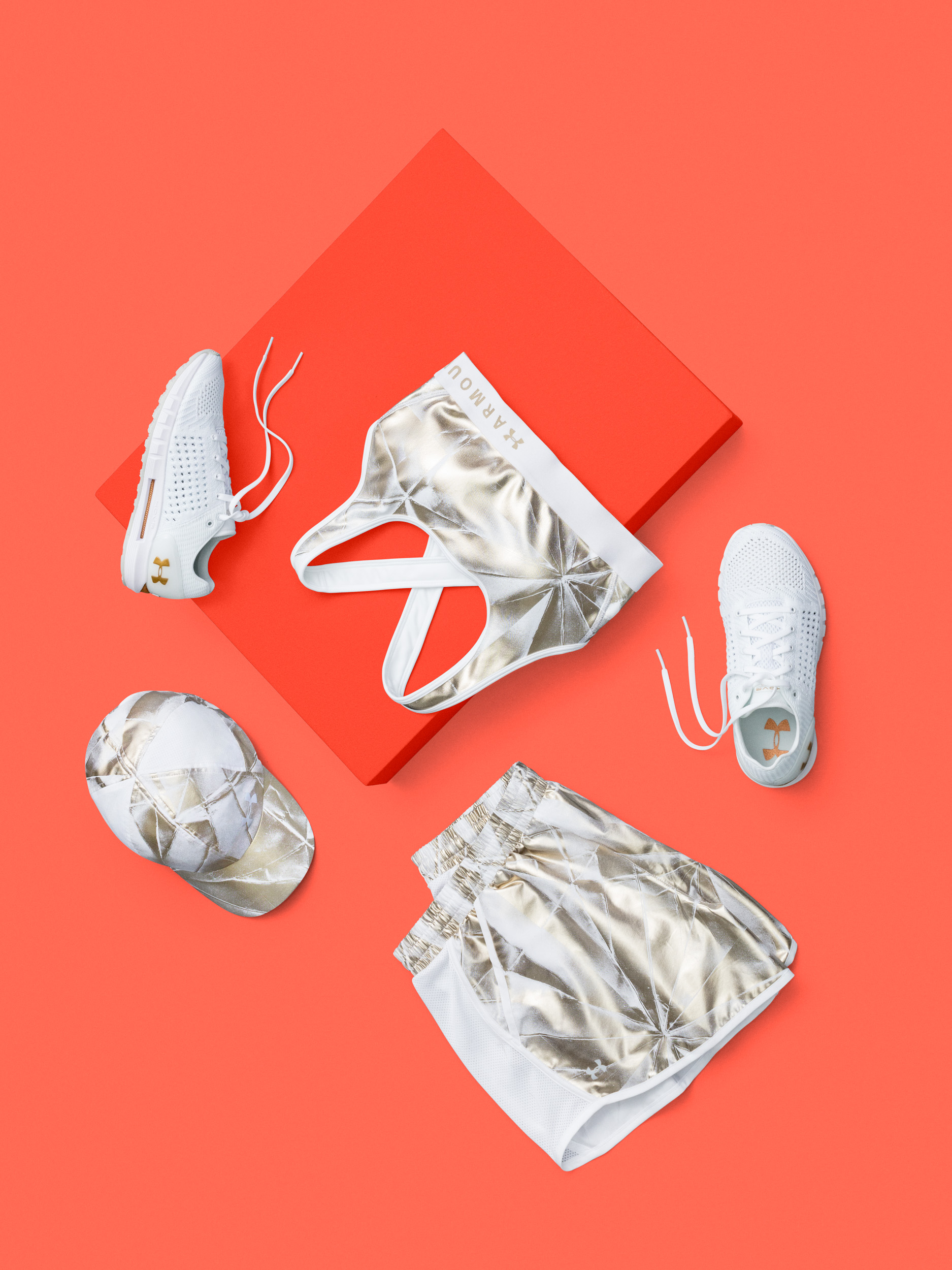 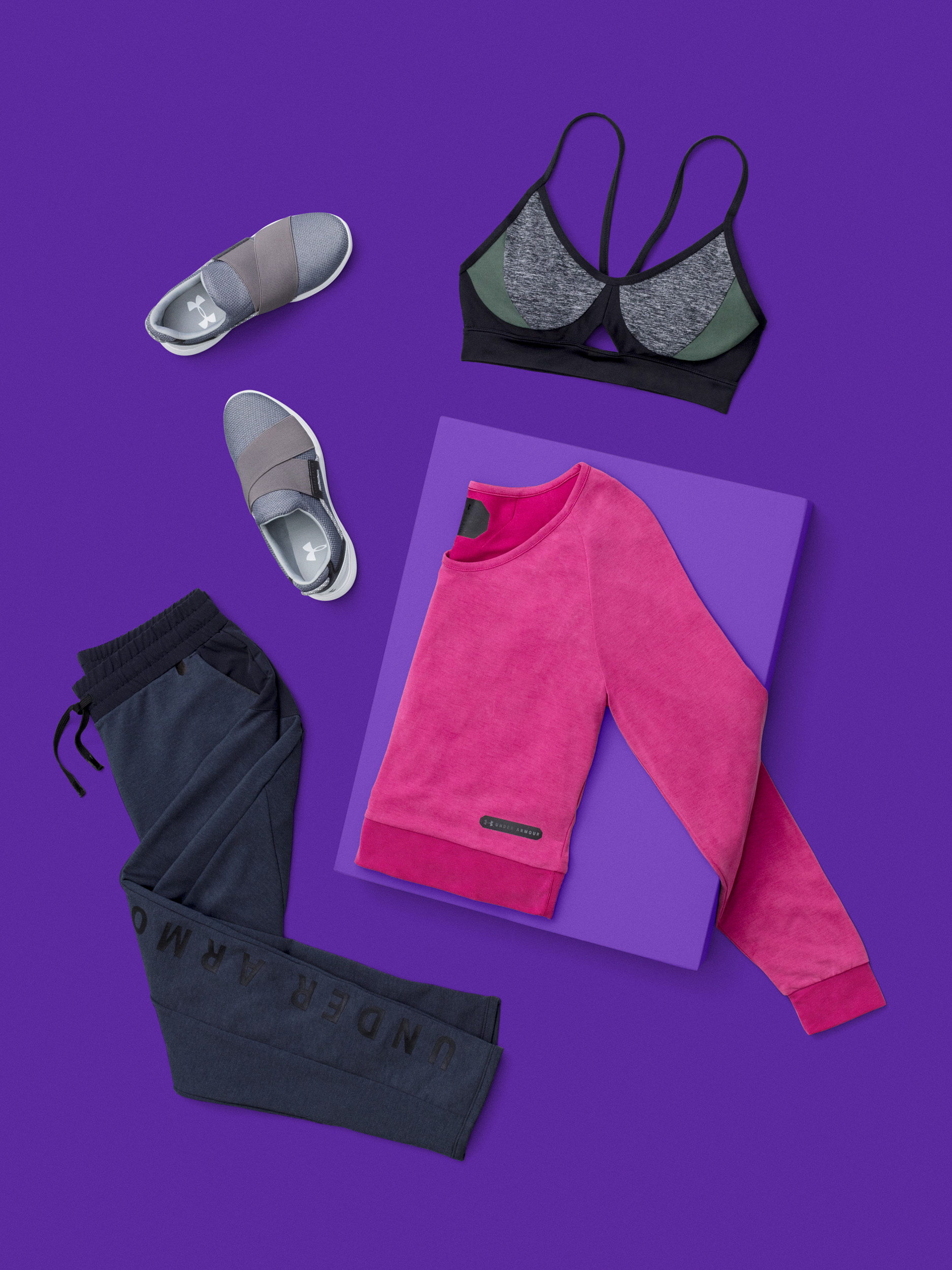 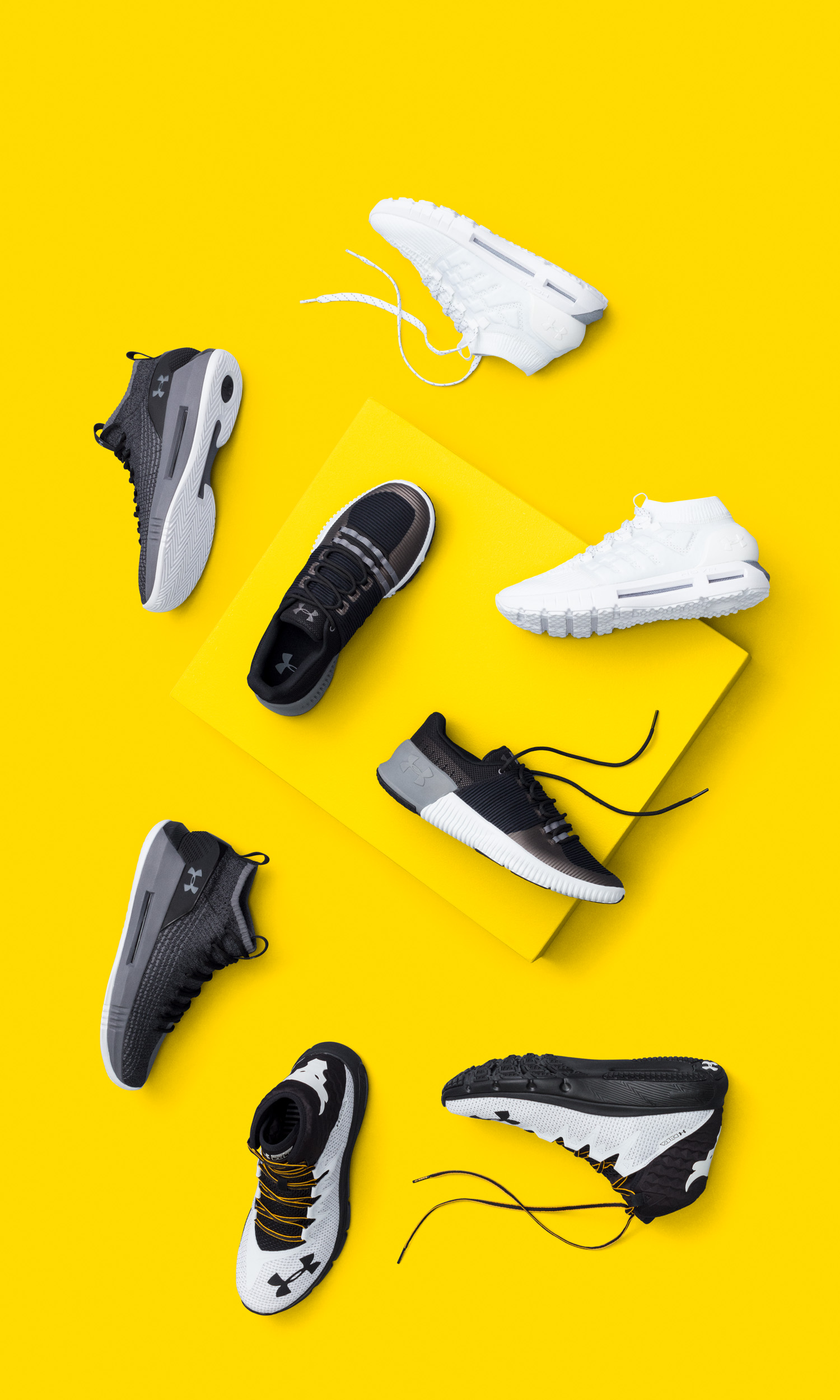