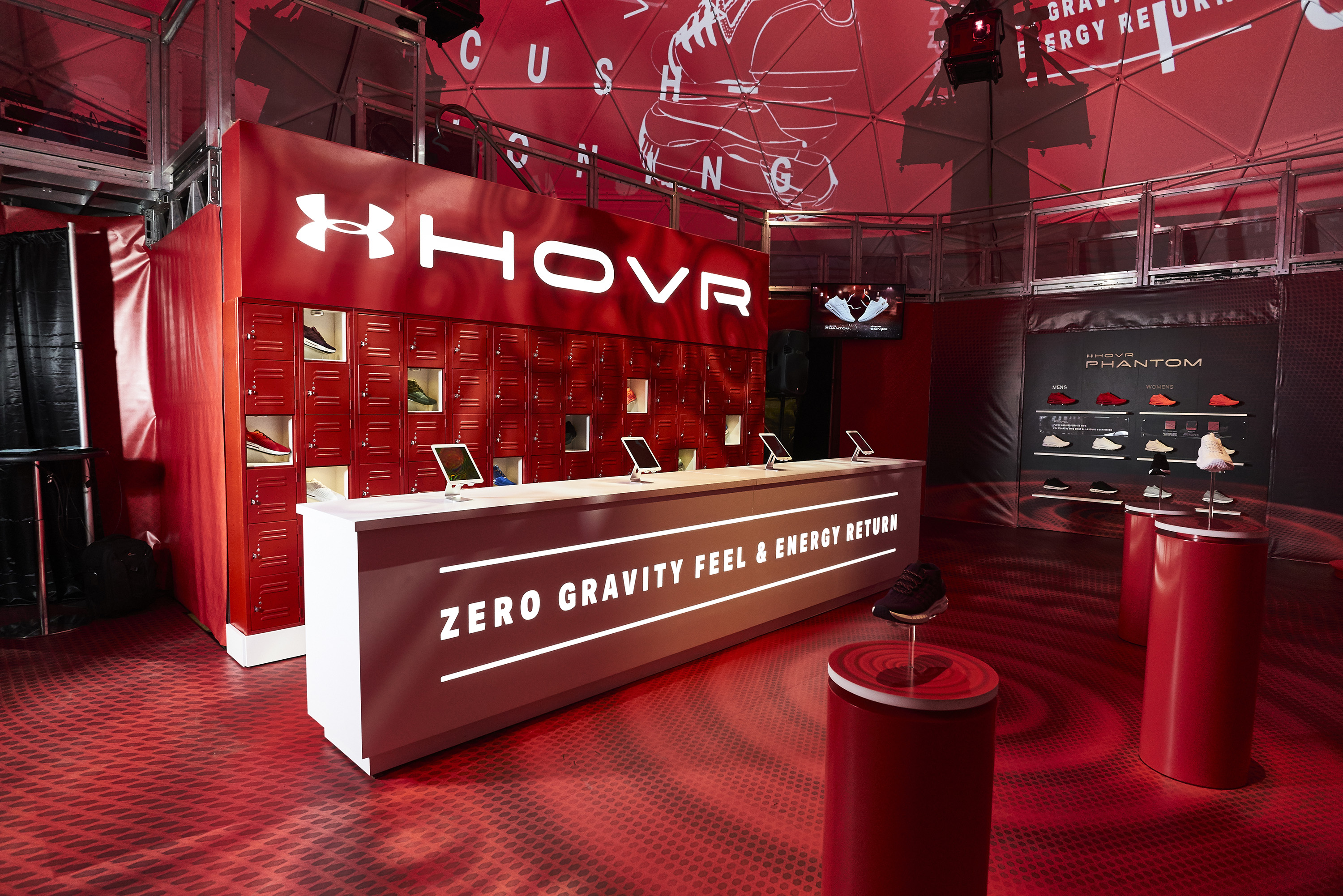 In a statement, Under Armour Inc. announced that its restructuring program will cost more than the company previously expected, in both jobs and dollars, and raised the lower end of its fiscal 2018 earnings forecast.

Under Armour plans to cut nearly 400 jobs, about 3% of its global workforce, by March 31, 2019, according to SGB Media — the final step in its restructuring plan. The company attributes the 2018 restructuring plan update to an organizational and process redesign intended to optimize the company’s strategic growth initiatives and overall business performance.

“In our relentless pursuit of running a more operationally excellent company, we continue to make difficult decisions to ensure we are best positioned to succeed,” said Under Armour Chief Financial Officer David Bergman, in a statement. “This redesign will help simplify the organization for smarter, faster execution, capture additional cost efficiencies, and shift resources to drive greater operating leverage as we move into 2019 and beyond.”

Based on the operational efficiencies driven by this action, the company updated the following expectations for its full year 2018 outlook: