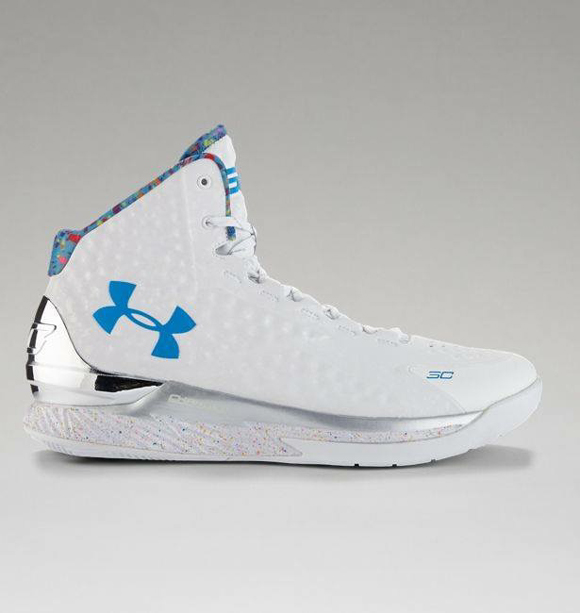 Curry racked up 25 points and 11 assists in the home victory, but it was also Stephen’s birthday… and he wore some special PE’s that everyone drooled over. If you’ve been hoping that the ‘Splash Party’ edition of the Curry One would release then you’re in luck as they will be available in limited numbers in August. An official release date has not been set, but once we know more information then we’ll let you know.

In the meantime, you’re going to have to scrounge up $180 as Under Armour decided to bump up the price a little on these guys. Let us know what you guys think in the comment section below, and stay tuned for updates on their release. 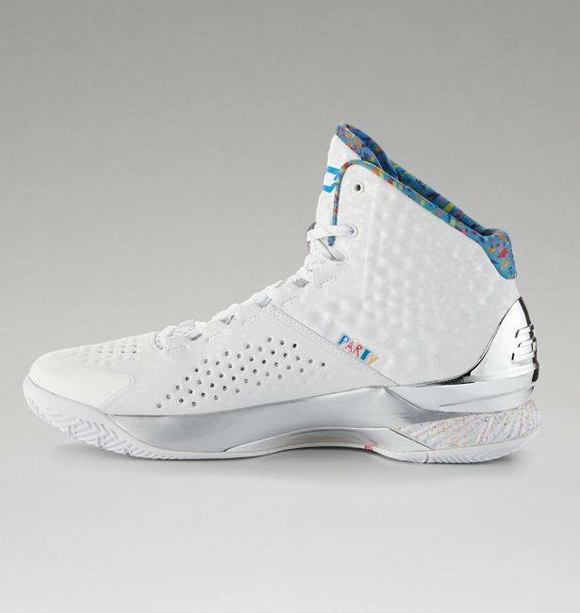 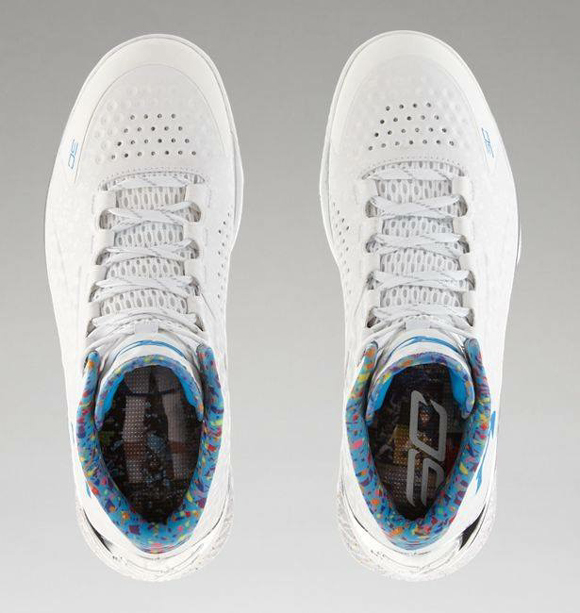 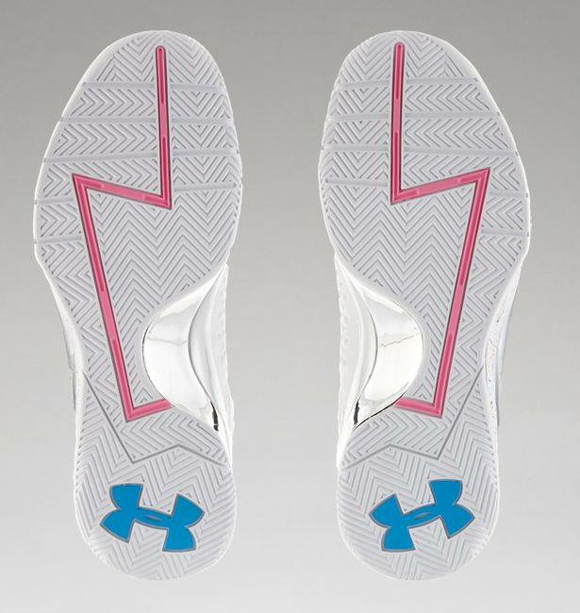 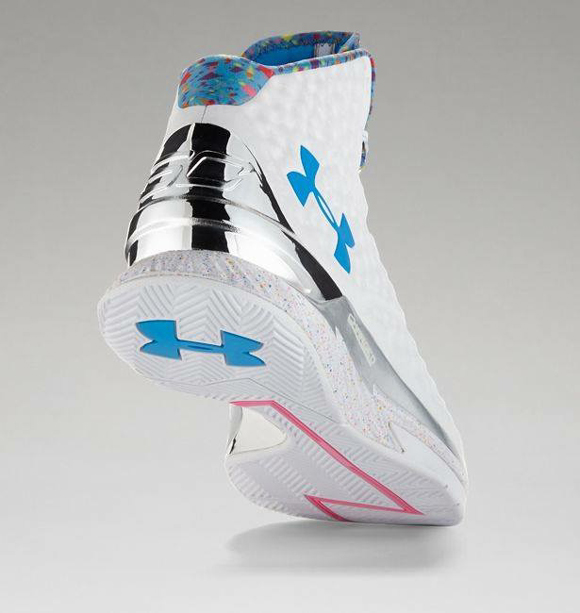