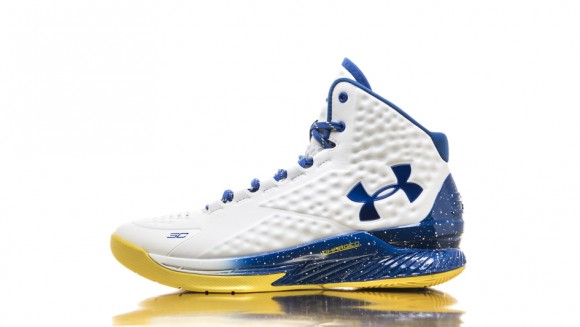 The Golden State Warriors have been rolling in the postseason, as is UA with the Under Armour Curry One ‘Playoff’ colorway that is available now.

The sneaker is similar to the ‘Home’ launch colorway in that it matches #dubsnation to a T. The Royal Blue and Taxi Yellow really matches the Warrior team colors, although the blue is a bit darker than the jerseys. Steph Curry has been wearing this colorway, along with PEs and his MVP colorway that will release in June.

The Under Armour Curry One ‘Playoff’ can be found for #$120 at the online shops below: 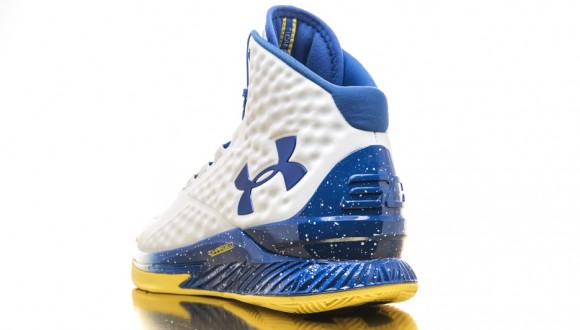 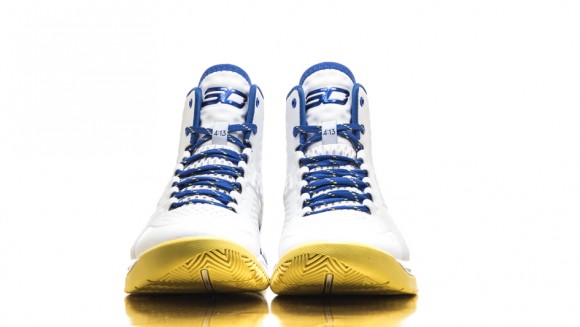 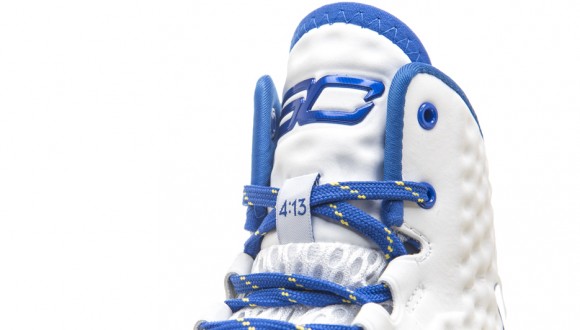