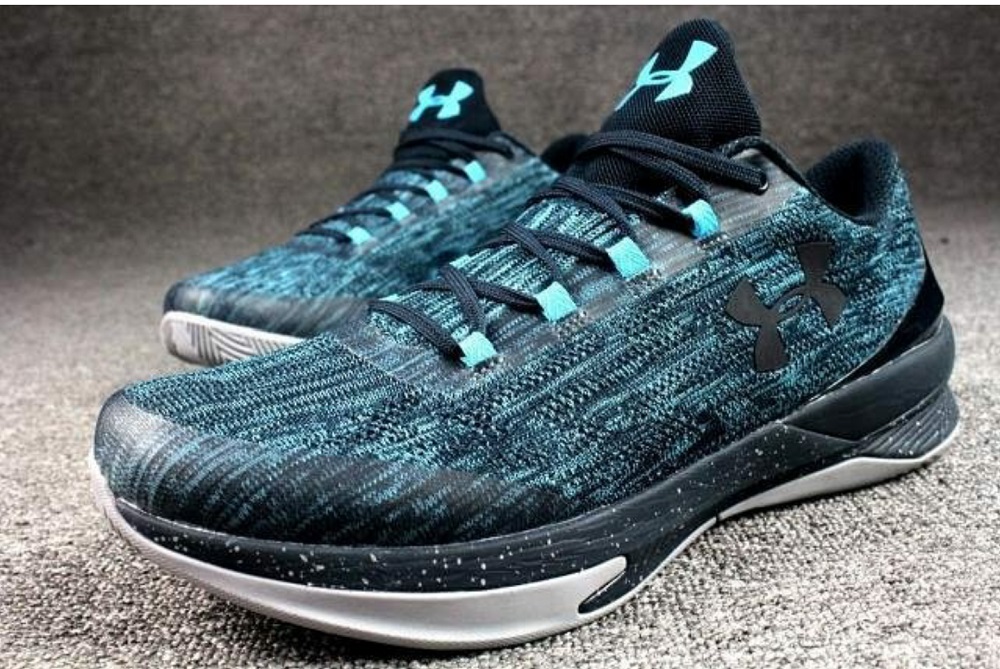 Under Armour brought the Clutchfit Drive back from the dead with the 3 this past month (performance review here), but one thing still missing from UA’s basketball lineup has been a performance woven/knit upper — until now. At least, we hope.

Pics were spotted on Instagram last night of a knitted upper on a Clutchfit Drive 3 Low, and it looks freaking fantastic. The knit is reinforced with small sections of clear fuse at the eyestay and toewrap. No word on whether this is an upcoming sneaker, legitimate sample, or even fake (we know a few fake Curry 3s are out there already), but if these are real, well, take my money now.

The upper looks to be the same knit from the Bandit 2 runner (review coming really soon) while the tooling is taken directly from the regular version of the CFD3 (and it works across all categories). If this is the case, this shoe could be one of the best performers we see this year, and 2016 has already been crazy for performers.

Again, these are leaked photos, so no word yet on price, release, or even if they are coming, but as always, stay tuned to WearTesters. When we know, you know. 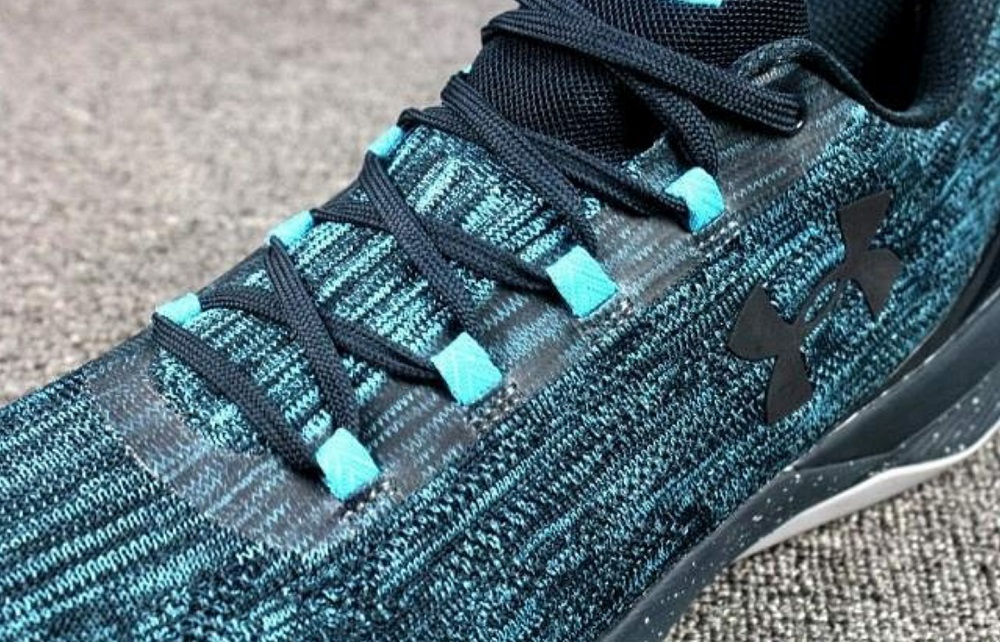 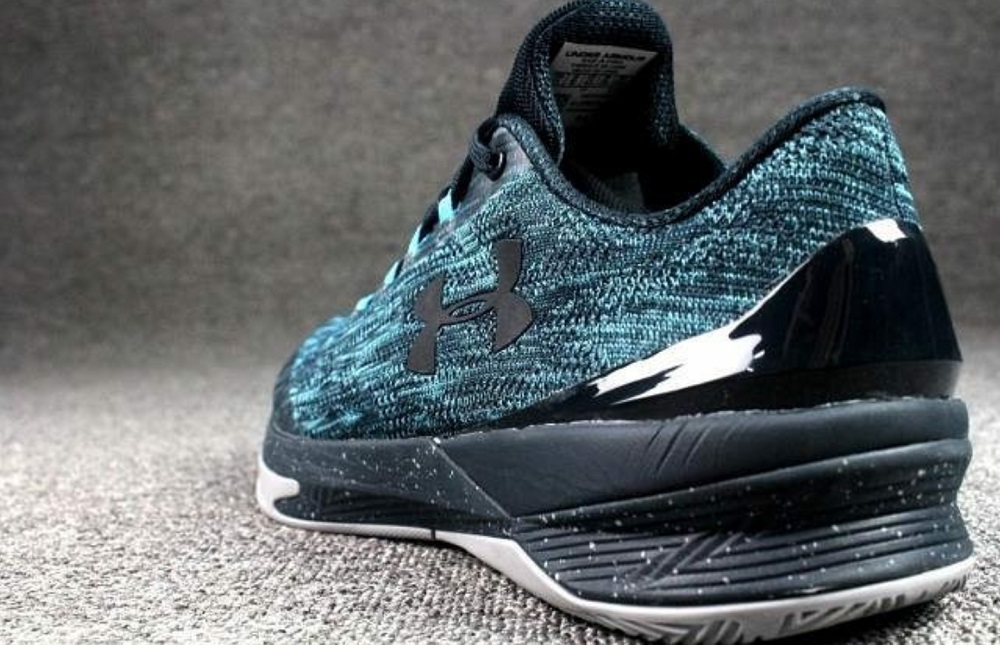 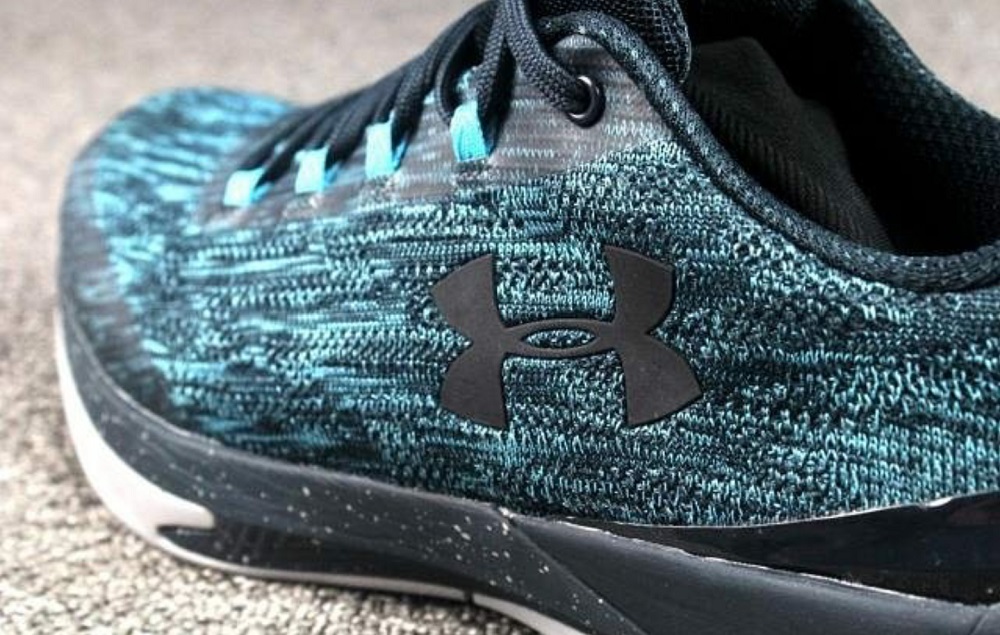 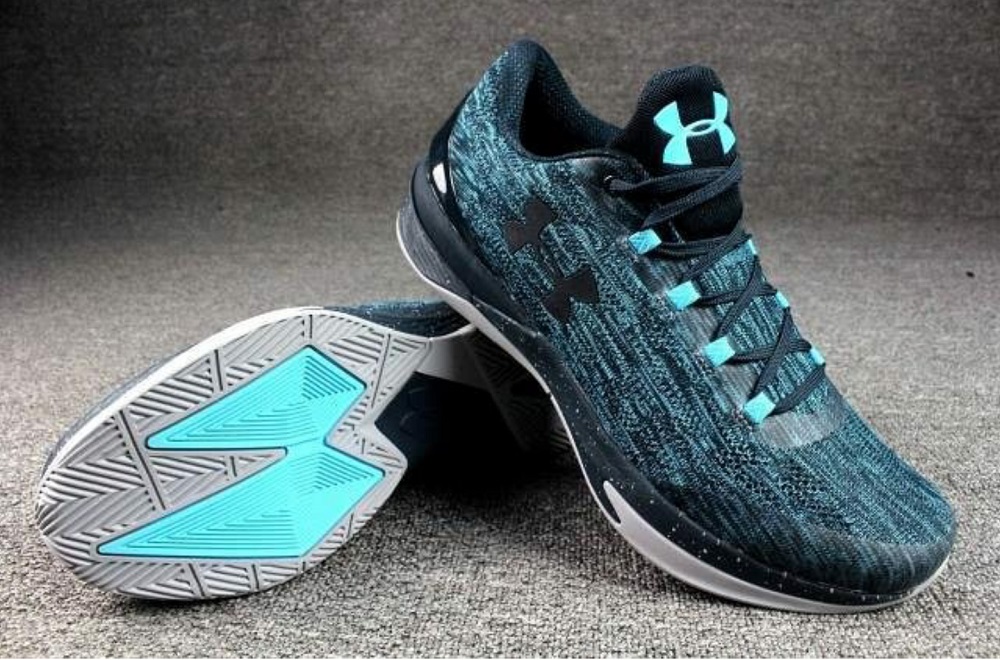