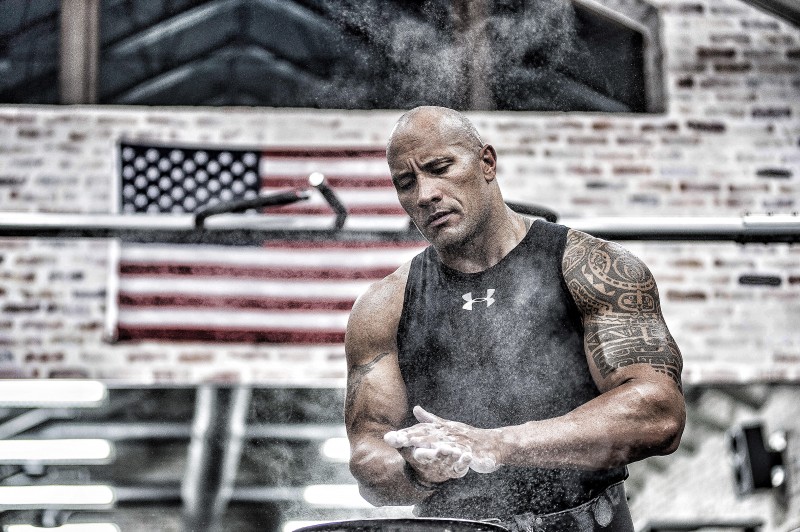 It seems like Under Armour has made excellent sponsorship moves in the past two years — Curry, Copeland, Spieth, Newton, Brady, etc. This latest sponsorship will be no exception. UA chooses people that win. Here’s the information from Under Armour: 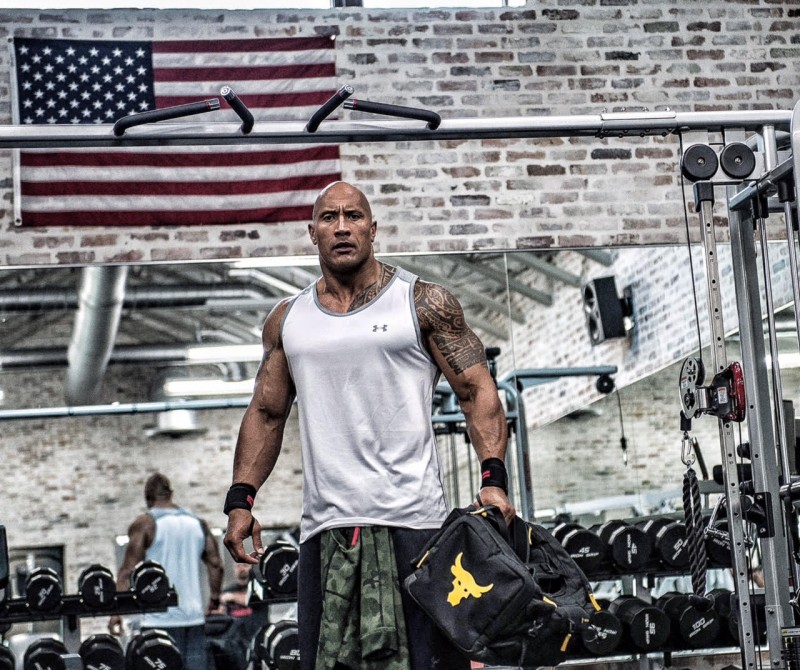 Baltimore, MD (January 25, 2016) – Under Armour (NYSE:UA) today announced a global partnership with the dynamic actor, producer and global superstar Dwayne “The Rock” Johnson. As part of the long-term partnership, Johnson will work hand-in-hand with the innovative performance brand to create a range of products across footwear, apparel and accessories as well as support Under Armour’s Connected Fitness initiatives.

This multi-faceted partnership will include the collaborative development of original content, inspired by the actor’s lifestyle, fitness regimen, and philanthropic initiatives. Johnson will play an integral role in the promotion of Under Armour’s Connected Fitness platforms including the recently debuted Under Armour HealthBox™ and Record™ application. Additionally, the brand will develop product capsules including footwear, apparel and accessories inspired by the films Johnson is currently working on. The first product capsule will feature a Rock-inspired backpack and duffle bag that will launch on UA.com and be available in select Brand Houses in the next few weeks.

Following a career in the WWE that includes seven WWE Championships, Johnson has solidified himself as a worldwide box-office powerhouse, ranking number one on Forbes’s Top Grossing Actors of 2013 and being named the Top International Box Office Star for 2015. On the heels of his success in 2015, Johnson will be starring in the highly anticipatedCentral Intelligence this year and is currently in production of the second season of the critically acclaimed “Ballers” on HBO, for which he received a 2016 People’s Choice Award for Favorite Premium Cable TV Actor.

Throughout his successful career, Johnson has remained dedicated to promoting health and fitness, with a continued mission to educate, empower and motivate people around the world through health and physical fitness.

“We wanted to empower as many people as possible to attack their goals, so we partnered with the best innovators in the health and fitness business. Together with Under Armour, we will deliver game changing products to help people get after it and chase greatness,” said Johnson.

“Dwayne has been a key partner to the Under Armour brand for many years and a key contributor to sports and entertainment as a whole. We are thrilled to have him officially join the UA Team. His values and commitment to health and fitness directly align with Under Armour’s brand mission to make all athletes better and we look forward to working with him for many years to come,” said Todd Montesano, Senior Vice President Strategic Partnerships and Entertainment. 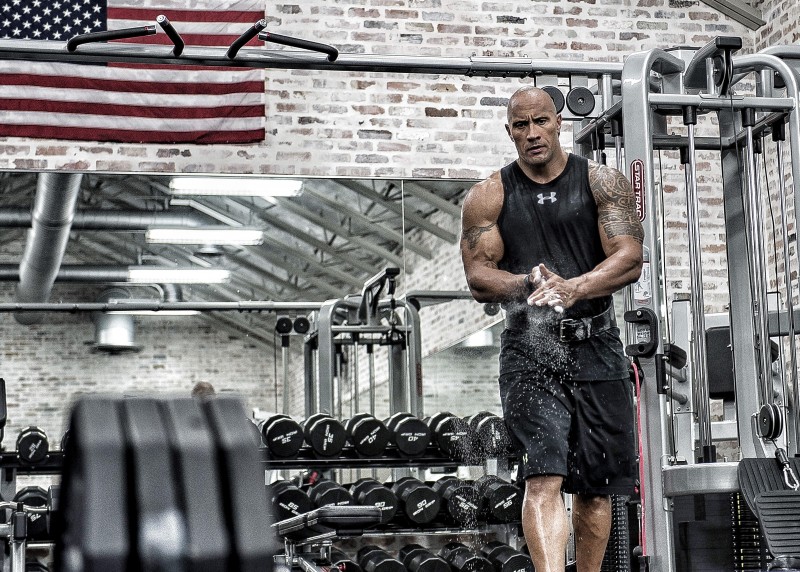 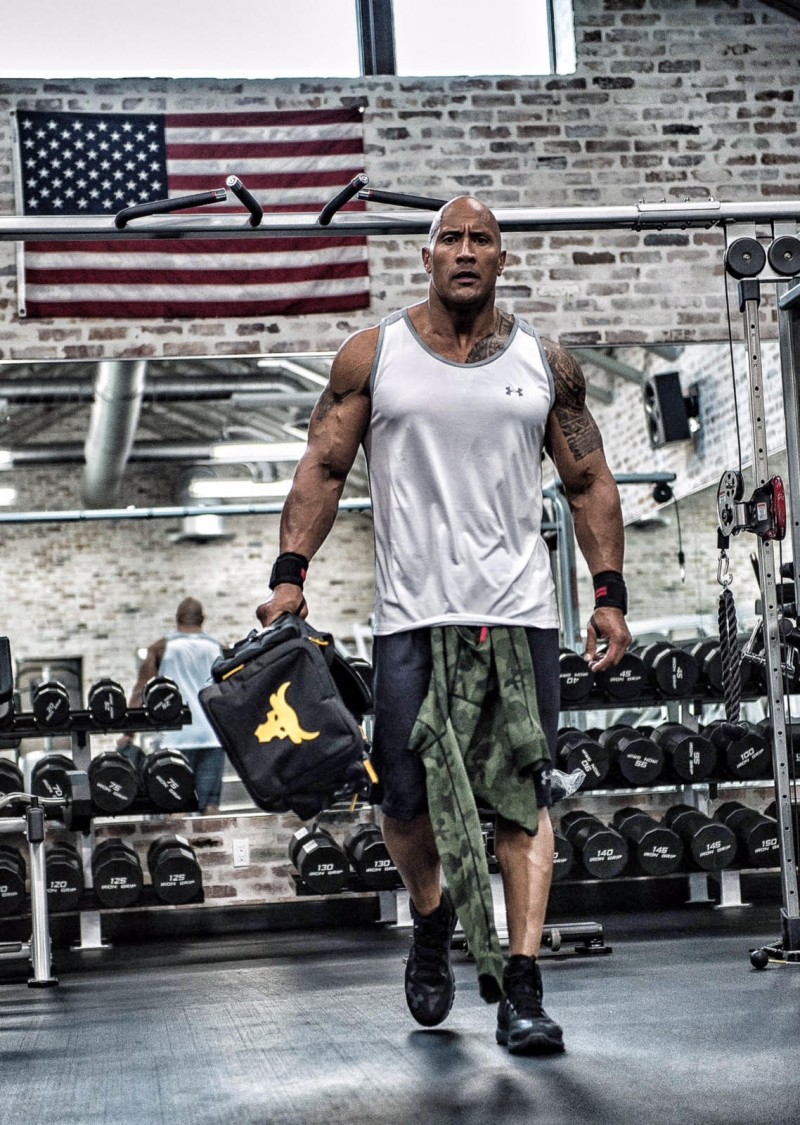 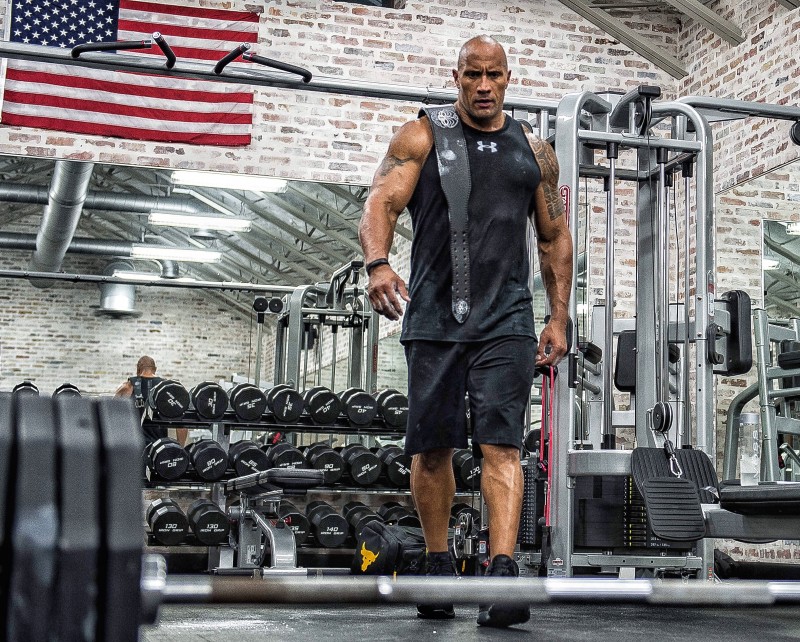 About Under Armour, Inc.

Under Armour (NYSE: UA), the originator of performance footwear, apparel and equipment, revolutionized how athletes across the world dress. Designed to make all athletes better, the brand’s innovative products are sold worldwide to athletes at all levels. The Under Armour Connected Fitness™ platform powers the world’s largest digital health and fitness community through a suite of applications: UA Record, MapMyFitness, Endomondo and MyFitnessPal. The Under Armour global headquarters is in Baltimore, Maryland. For further information, please visit the Company’s website at www.uabiz.com.