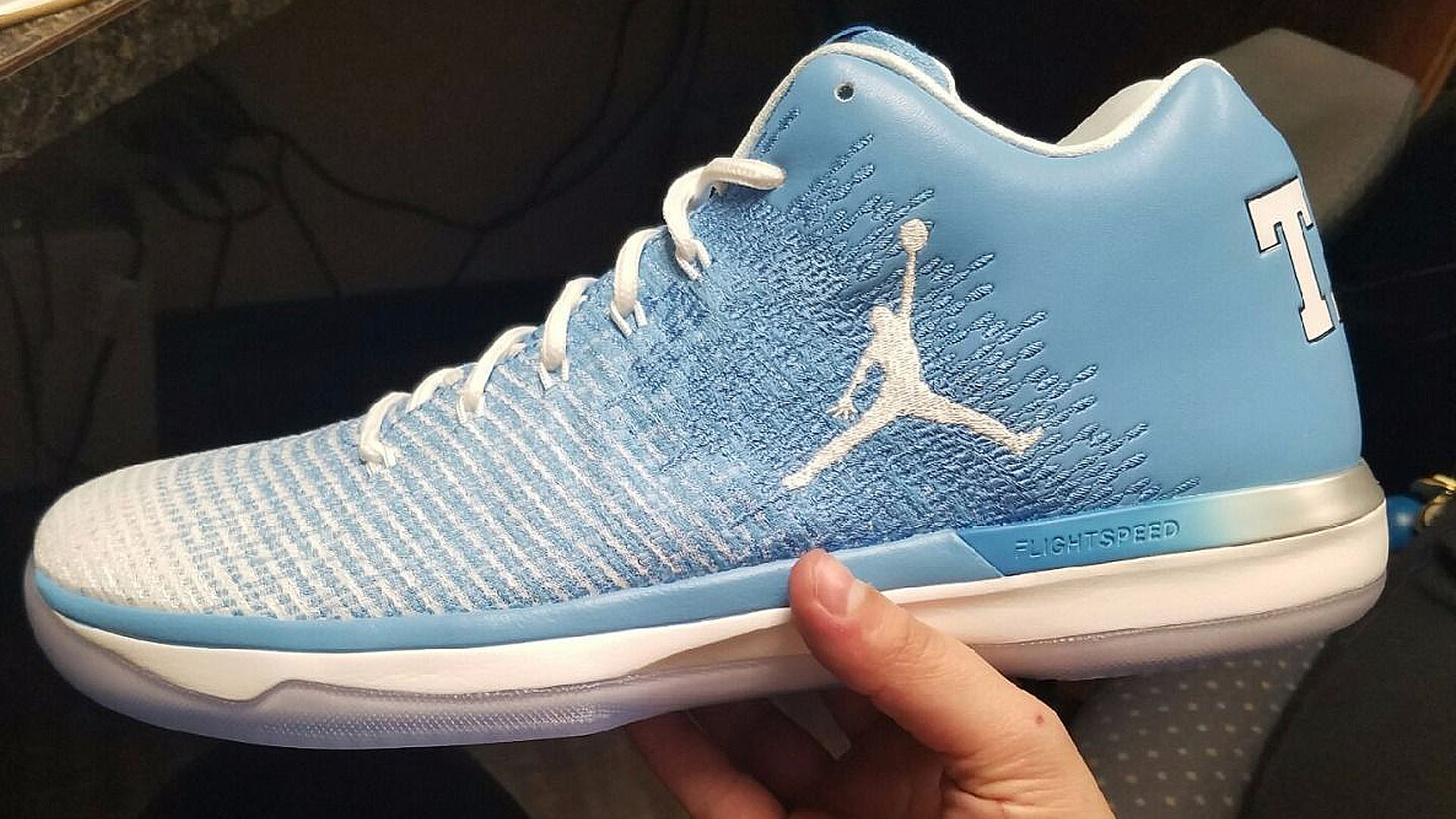 Our first look at the low-top version of the Air Jordan XXXI has surfaced.

Shown here in a UNC PE colorway the Air Jordan 31 low looks exactly how you thought it would and depending on how you feel about the 31’s, that can either be a good thing or slightly disappointing.

What we find interesting is the absence of the Swoosh on the upper. Could the Swoosh be removed on the low to avoid a crowded look? Is this just special to the UNC PE’s since Nike isn’t the school’s sponsor? Who knows, but what we do know is that the Swoosh isn’t there and it’s got us wondering, why?

Official Information regarding a release as yet to be announced but we’ll keep you updated as soon as anything become official.

In the meantime let us know what you think about the Air Jordan 31 low in the comments section below or on social media with the #WearTesters. 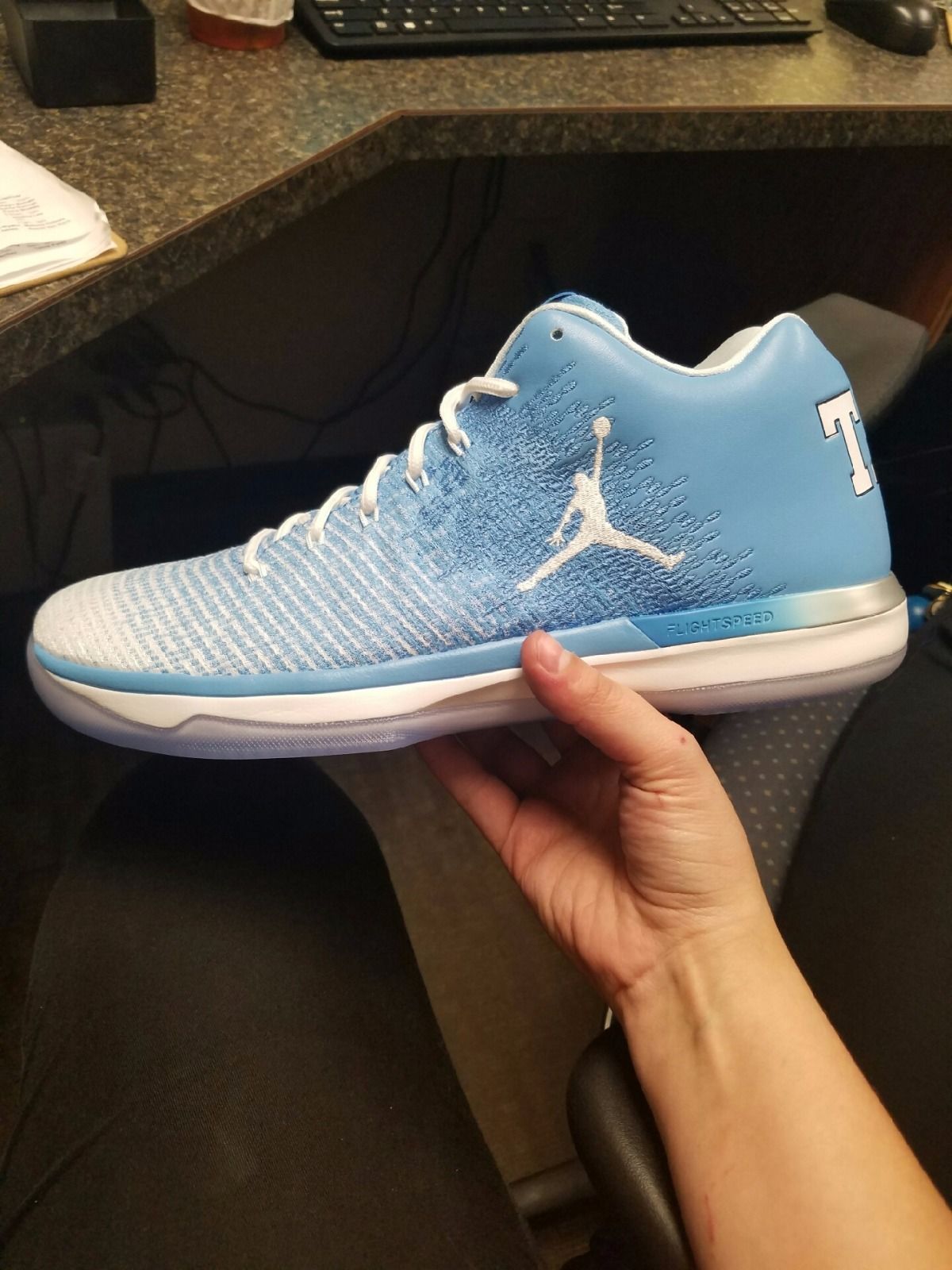