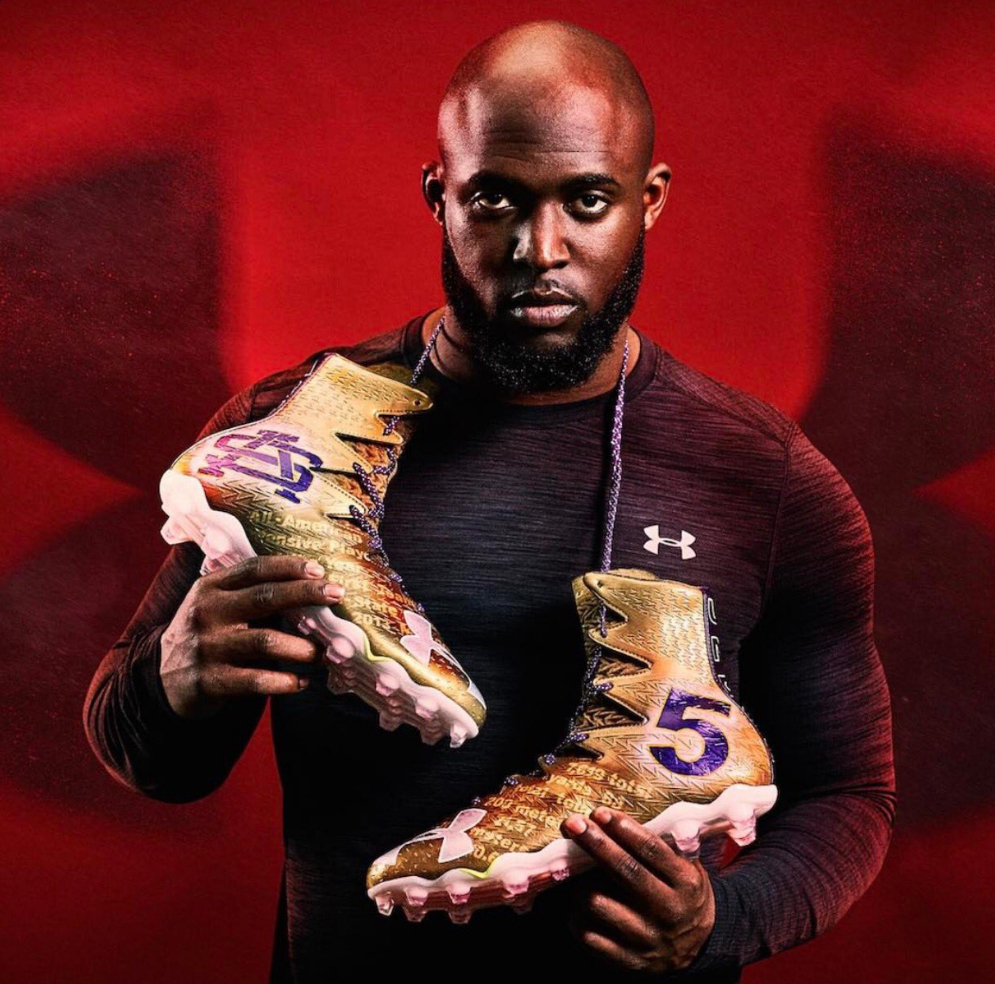 Under Armour has inked a multi-year deal with former LSU star running back Leonard Fournette.

According to Under Armour, the partnership was announced today at St. Augustine in New Orleans, a UA supported high school where Fournette became a young talent.

“I am excited to be growing my family to include the team at Under Armour,” said Fournette. “I share Under Armour’s passion, drive and will to be the best.”

Fournette was an Under Armour All-American coming out of St. Augustine and by the time he was a sophomore in college he had set school records for rushing yardage (1953) and touchdowns (22).

Fournette was catapulted into fame when he signed with Roc Nation Sports — he sat across from Jay-Z — and announced his intention to enter the 2017 NFL Draft. Michael Yormack, president and chief of strategy and branding at Roc Nation would not disclose the finances of the deal but said it was “historic.”

“Leonard is an unbelievable talent and outstanding football player, and we couldn’t be happier to have him join the Under Armour team,” said Ryan Kuehl, Senior Vice President, Global Sports Marketing, Under Armour. “His humility and desire to give back to the community, paired with his tremendous work ethic and preparation makes him the perfect addition to our Under Armour family, and we’re excited for the new paths we’ll be able to create together – both on and off the field.”

“Today is just the beginning of the great things Under Armour and I will do together, including our joint commitment to my alma mater,” said Fournette. “It means so much that I can give back to the school that helped shape and prepare me for my future.”