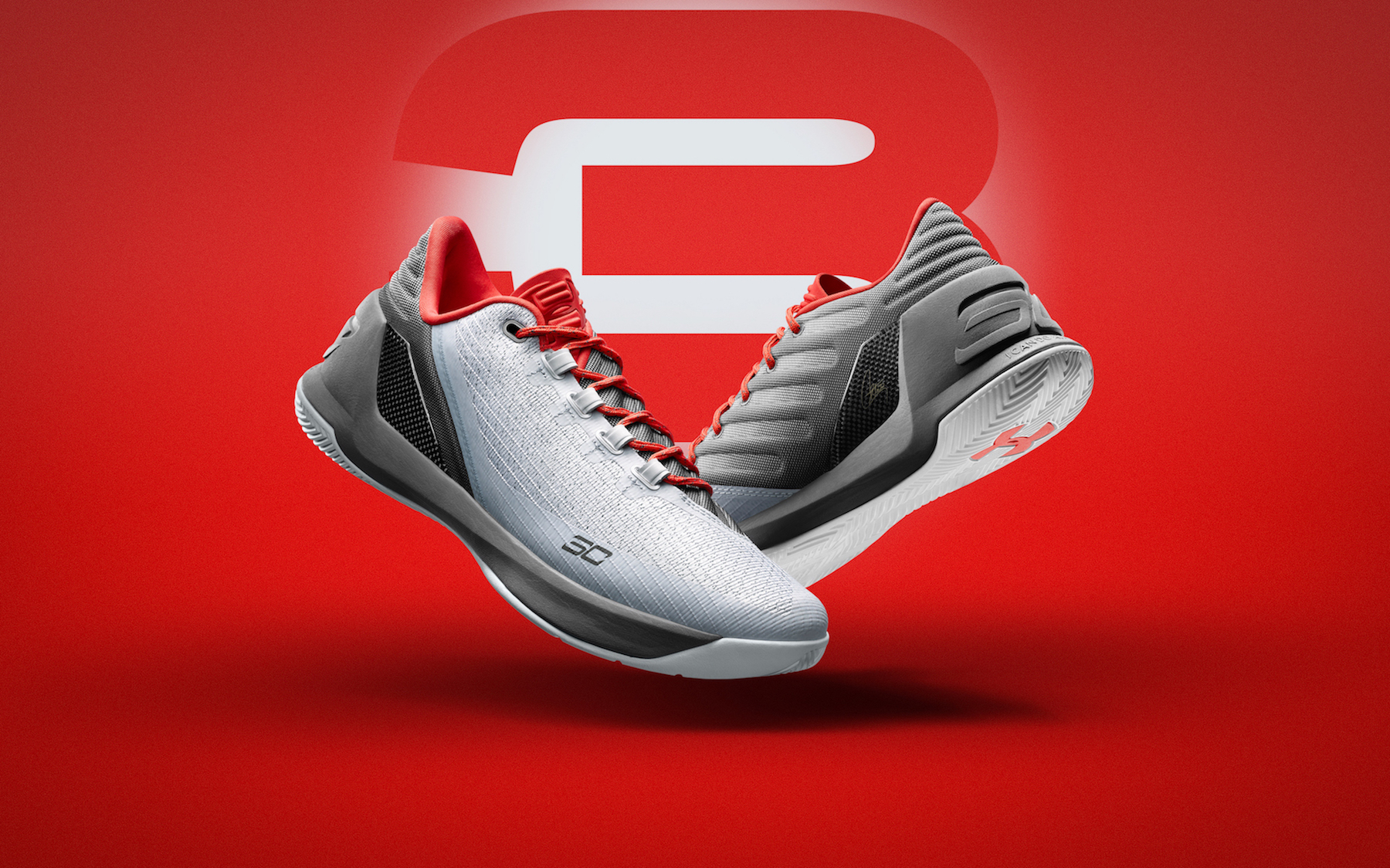 Under Armour has unveiled its Power of 3 pack for All-Star Weekend. Comprised of three Curry 3 Lows, we now have details on what inspires each colorway.

The Curry 3 Low ‘122’, pictured above and done up in the grey and red of Davidson University, pays homage to Curry’s days as a relatively unknown point guard from Charlotte. On March 2, 2007, Curry burst into the limelight by destroying the NCAA freshman record for 3-pointers, ending the year with 122. 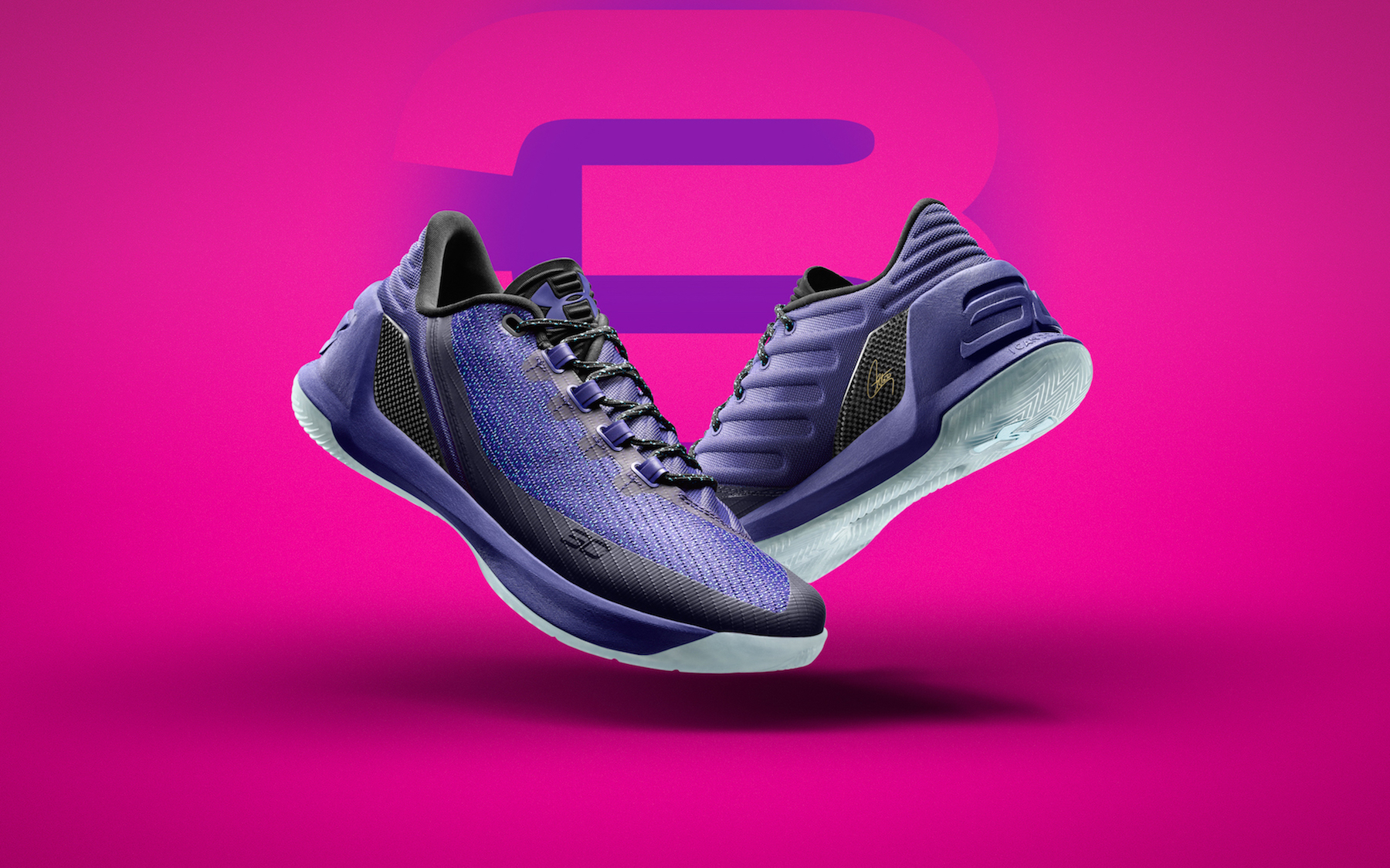 The Father to Son theme that the Curry line had been doing, which utilized purple and blue hues, has morphed into the ‘Dark Horse’ colorway. This build is inspired by Curry’s father, an NBA All-Star who whooped his son’s ass in game after game of H-O-R-S-E. It is also an homage to the hoop in the back of Curry’s grandparents’ house in Virginia where the Baby-Faced Assassin honed his shot. 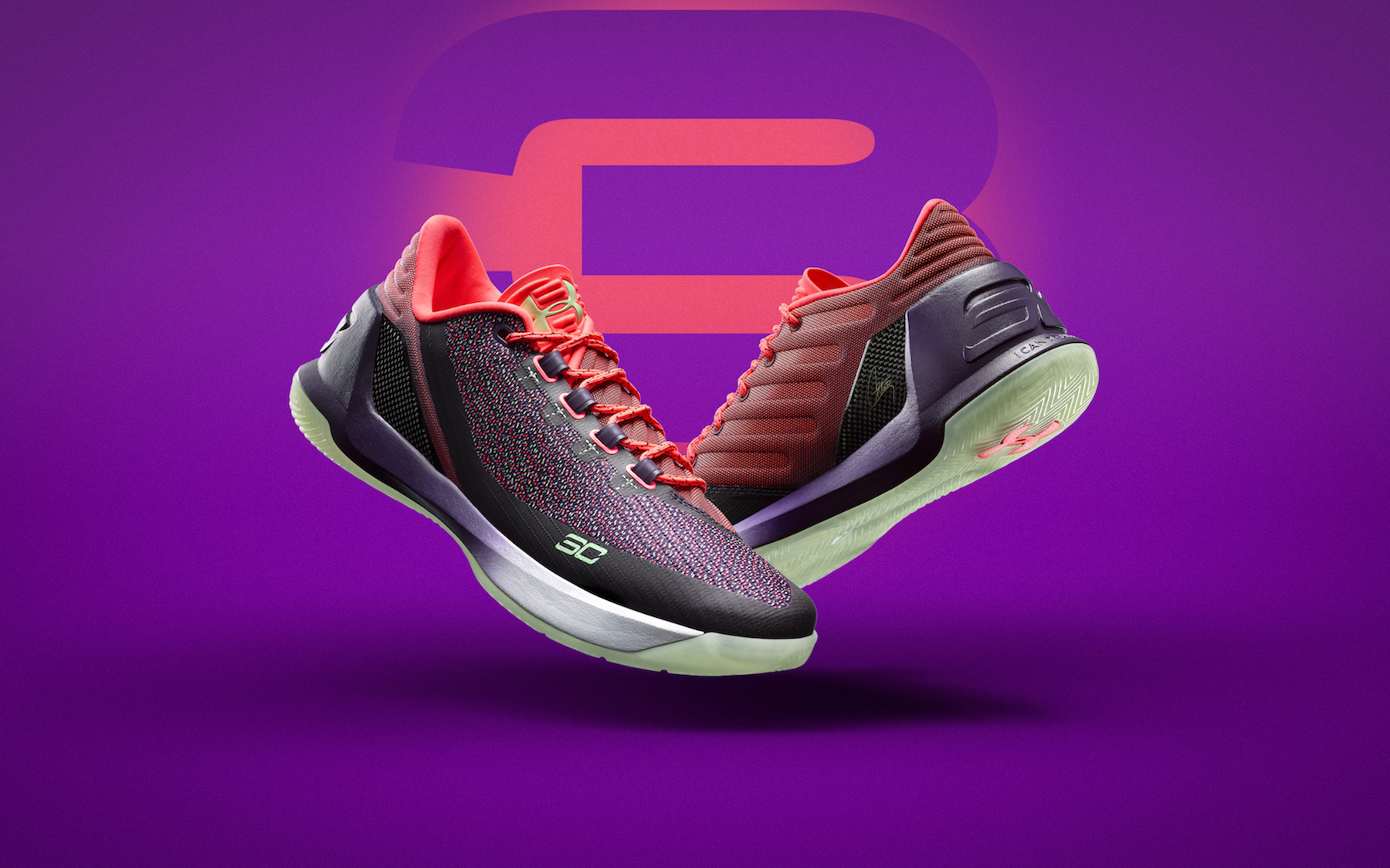 Finally, the Curry 3 Low ‘Full Circle’ is a sort of victory lap for the once unknown point guard. Four years after being the leading vote-getter at the 2014 All-Star Game in New Orleans, Curry returns to the Big Easy as a four-time All-Star, two-time league MVP, and a World Champion.

The Power of 3 Lows drop on February 16 for $120 each at UA Brand Houses and Champs Armoury locations nationwide.

Which one(s) are you feeling? Let us know in the comments below. 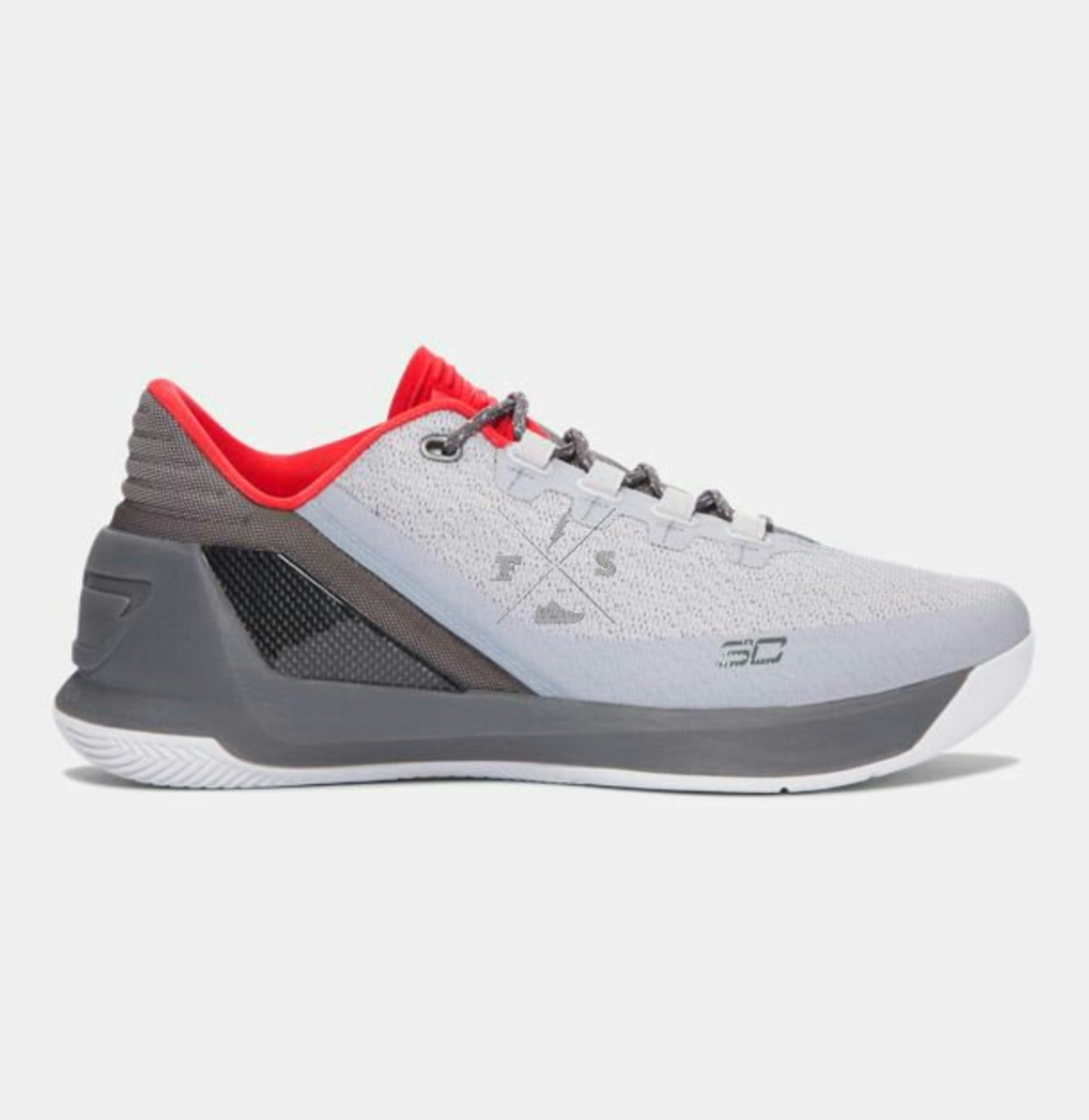 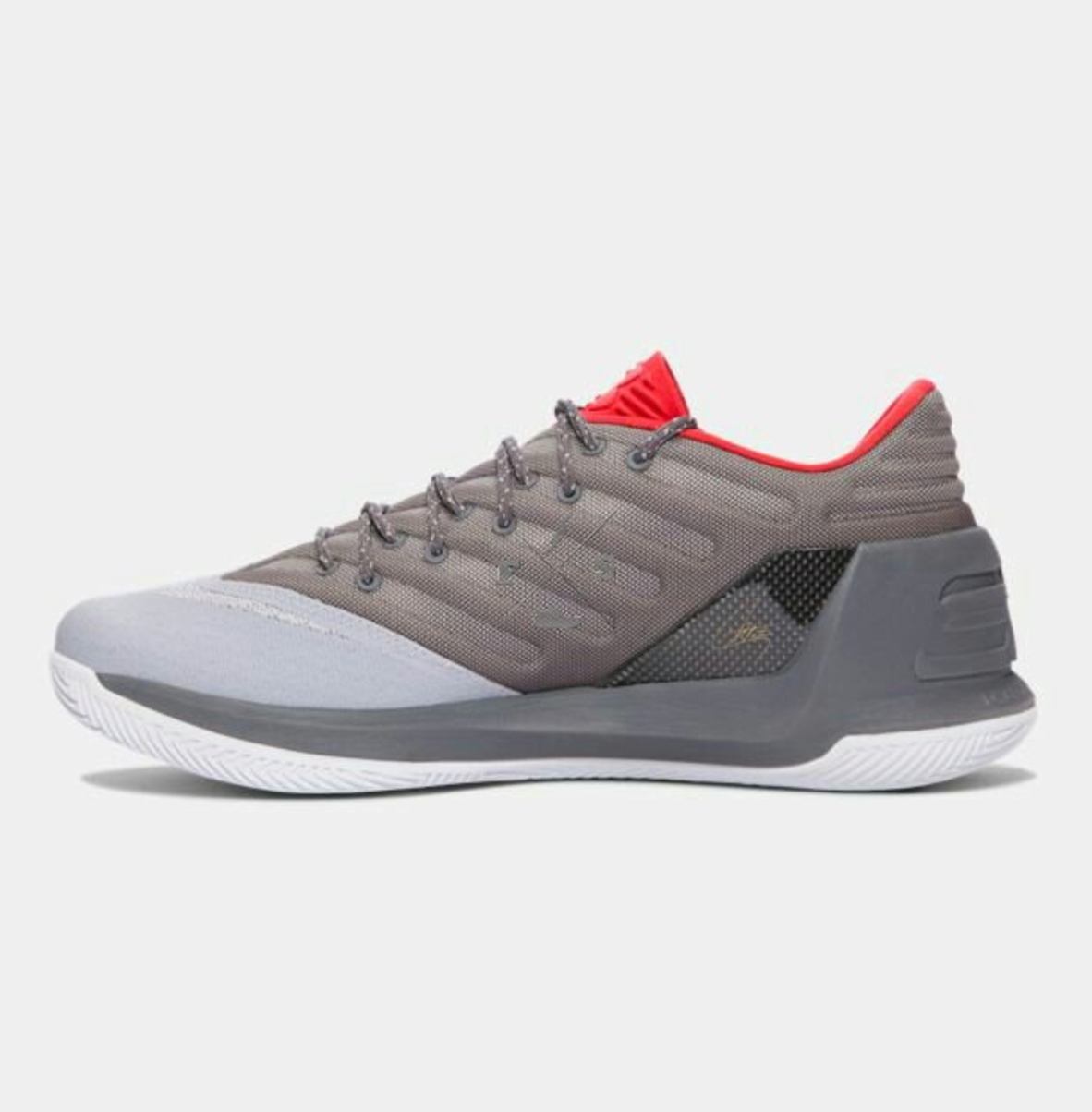 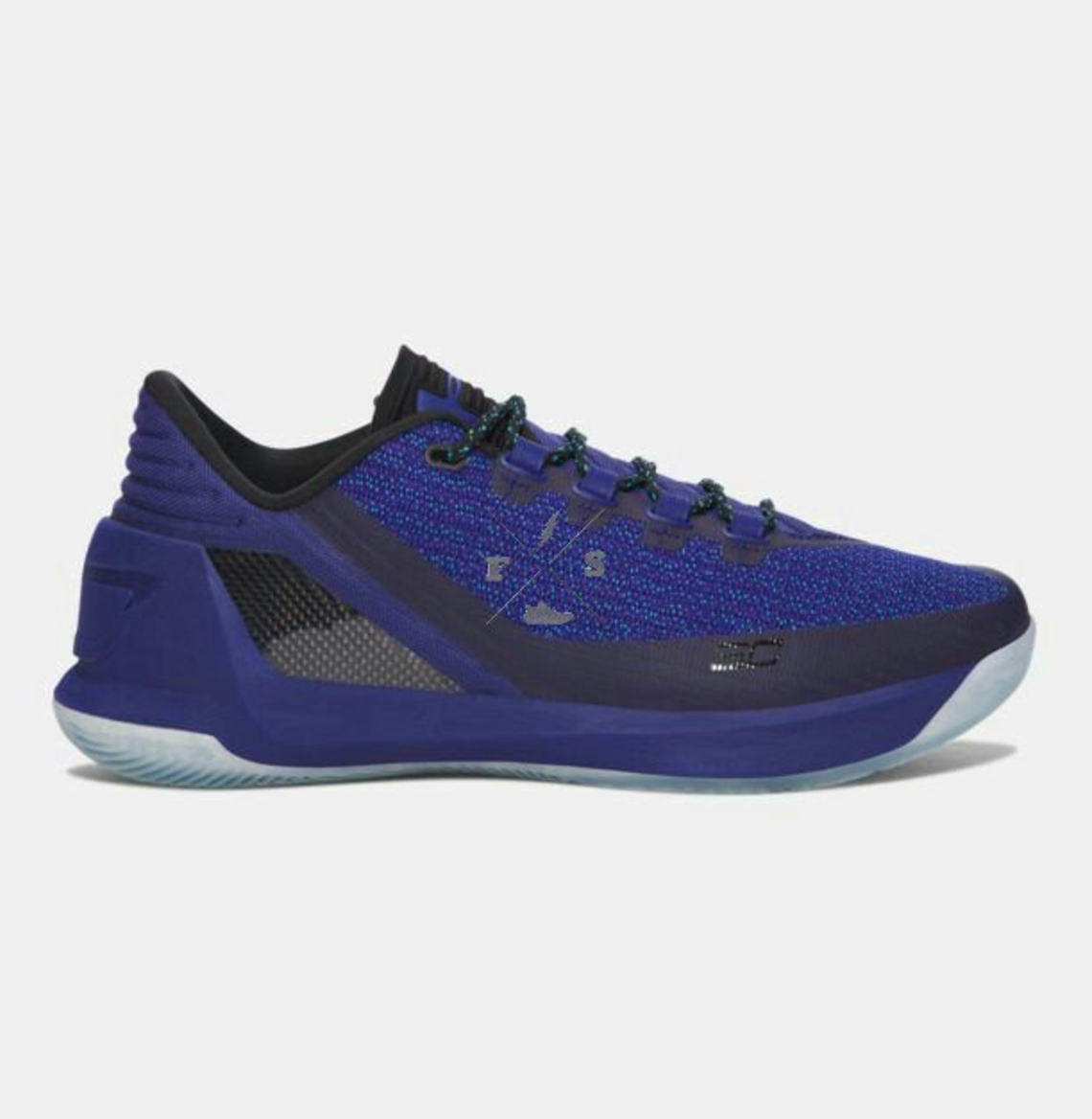 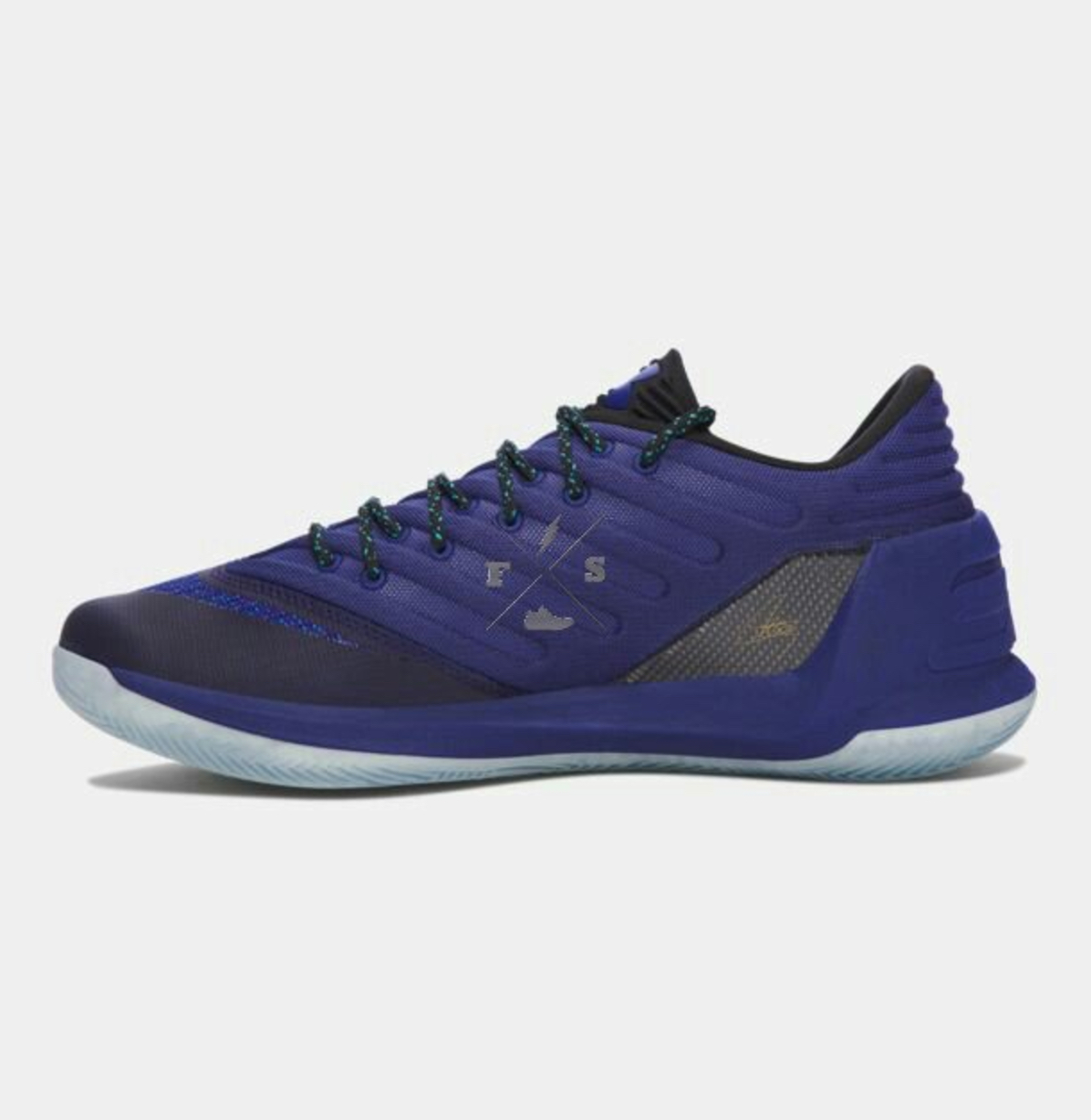 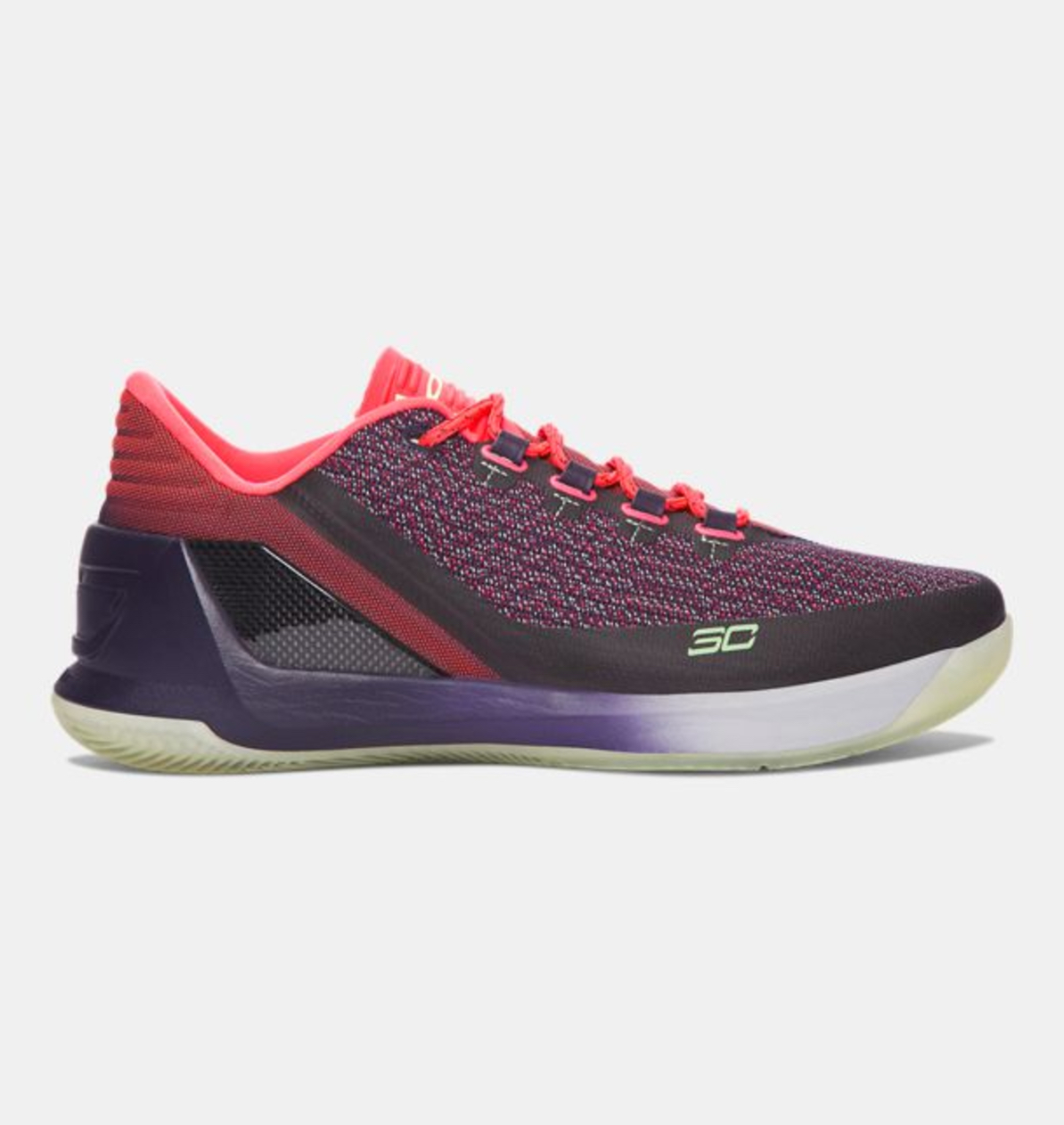 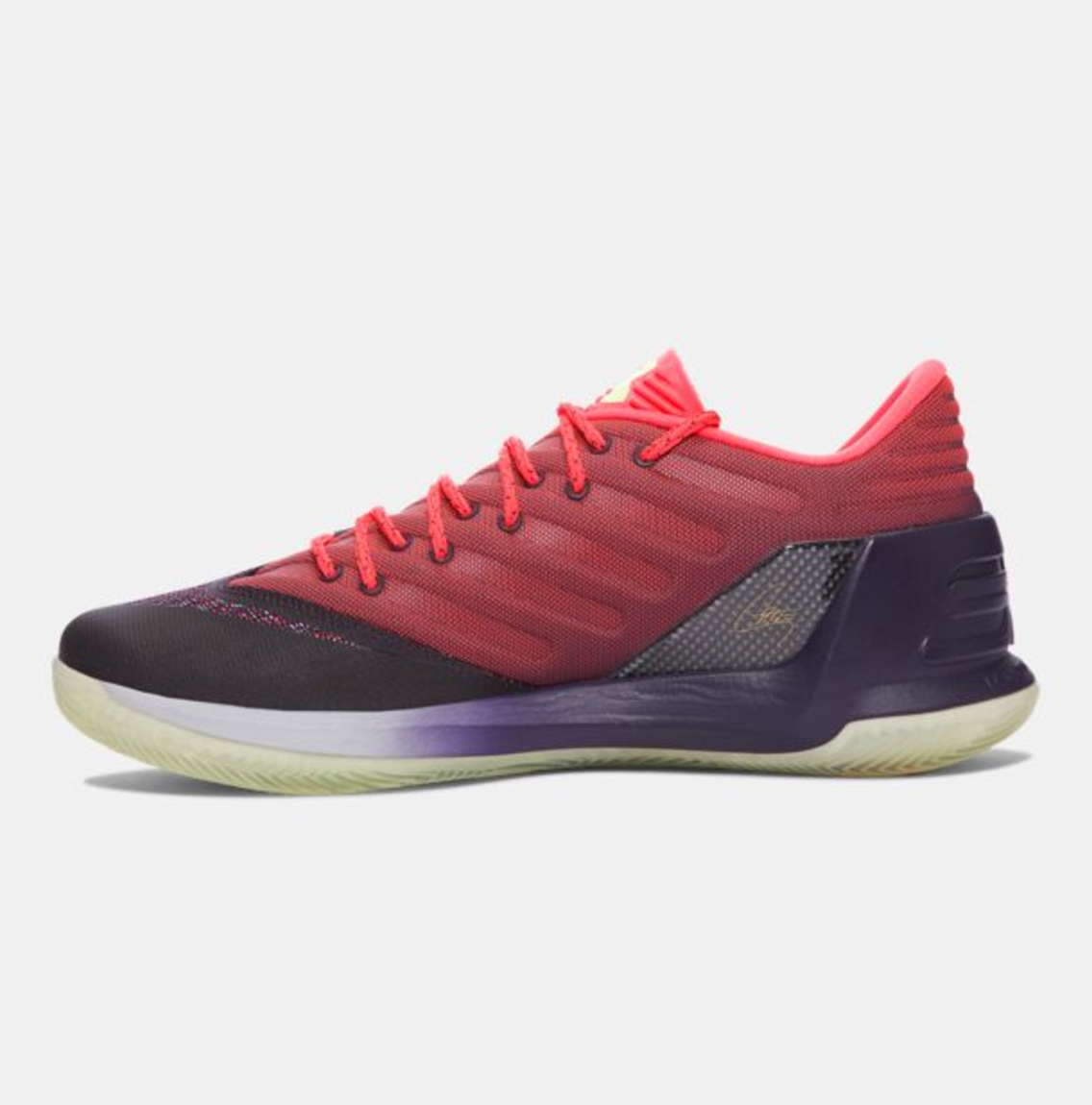