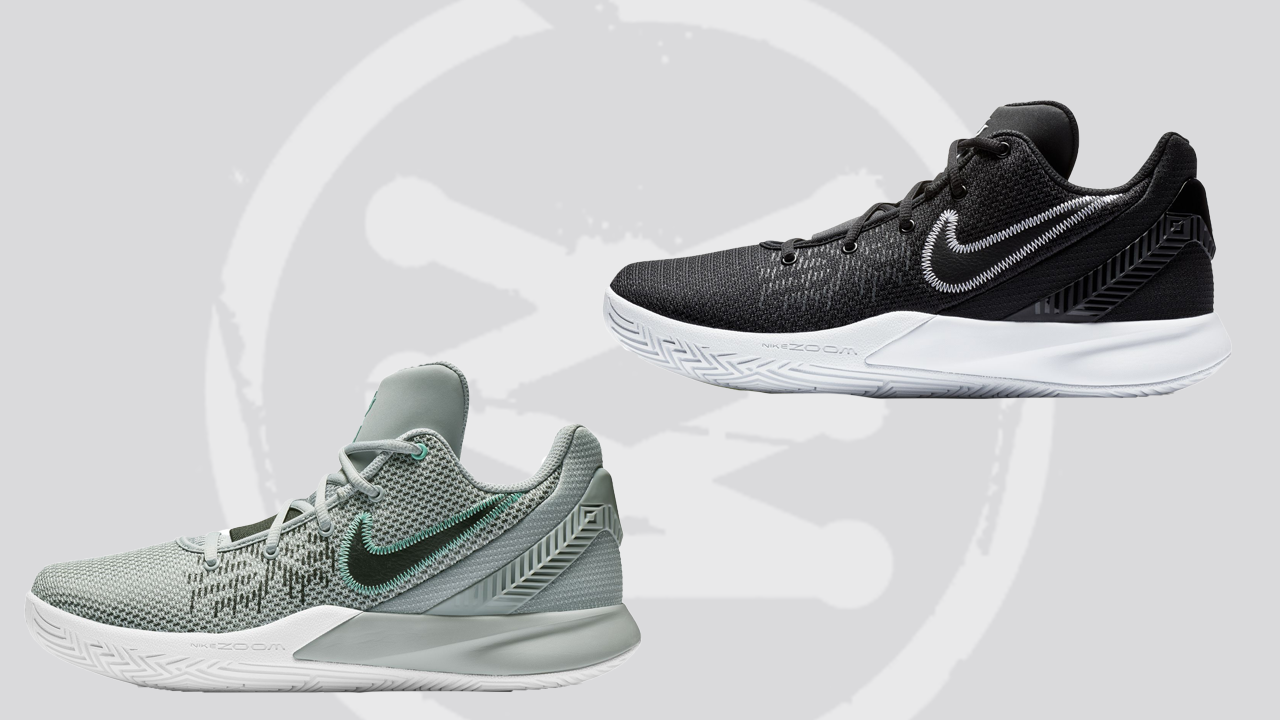 As we wait for an official release date for the Nike Kyrie Flytrap 2, more colorways are popping up.

With the NBA season in full swing, Boston Celtics guard Kyrie Irving is up to his usual tricks, displaying supreme command of the ball in-and-around the basket. Although fans are captivated by Irving’s moves, not all can afford Irving’s signature line.

These two colorways feature the same materials but in different colors. There is a knit upper in a style similar to the original Nike Kyrie Flytrap with an elastic bungee band on the tongue. For cushioning, there is a hex-shaped Zoom Air unit in the forefoot, much like the original.

Take a look at Nightwing2303 and AnotherPair’s performance review of the Nike Flytrap for more on-court information.

According to US11, these two colorways are women’s exclusives. As a result, there is no release information for men’s sizing as of yet. Keep it locked to WearTesters for any updates.

Let us know if you’re planning to cop the Nike Kyrie Flytrap 2 for yourself or your significant other in the comment section below. 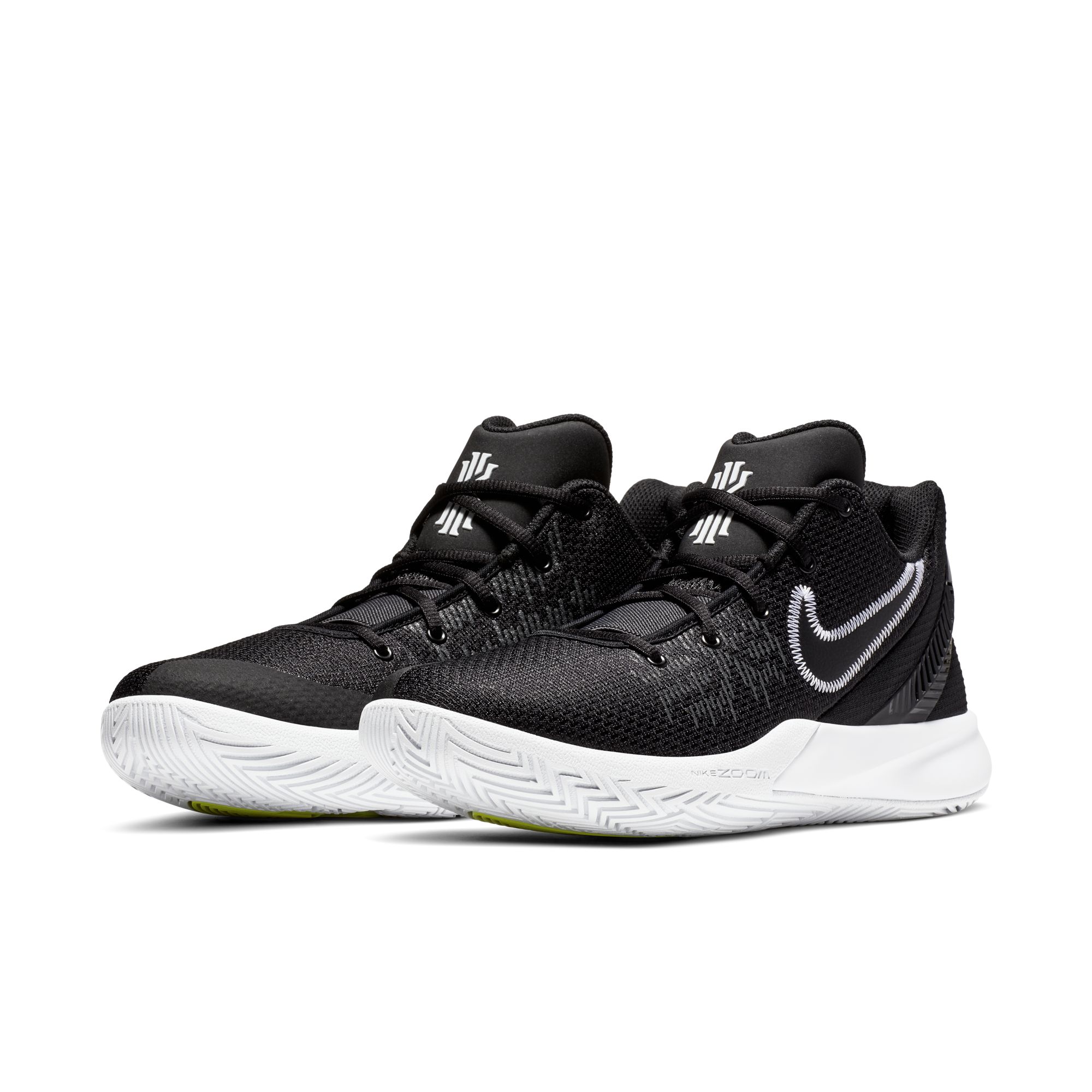 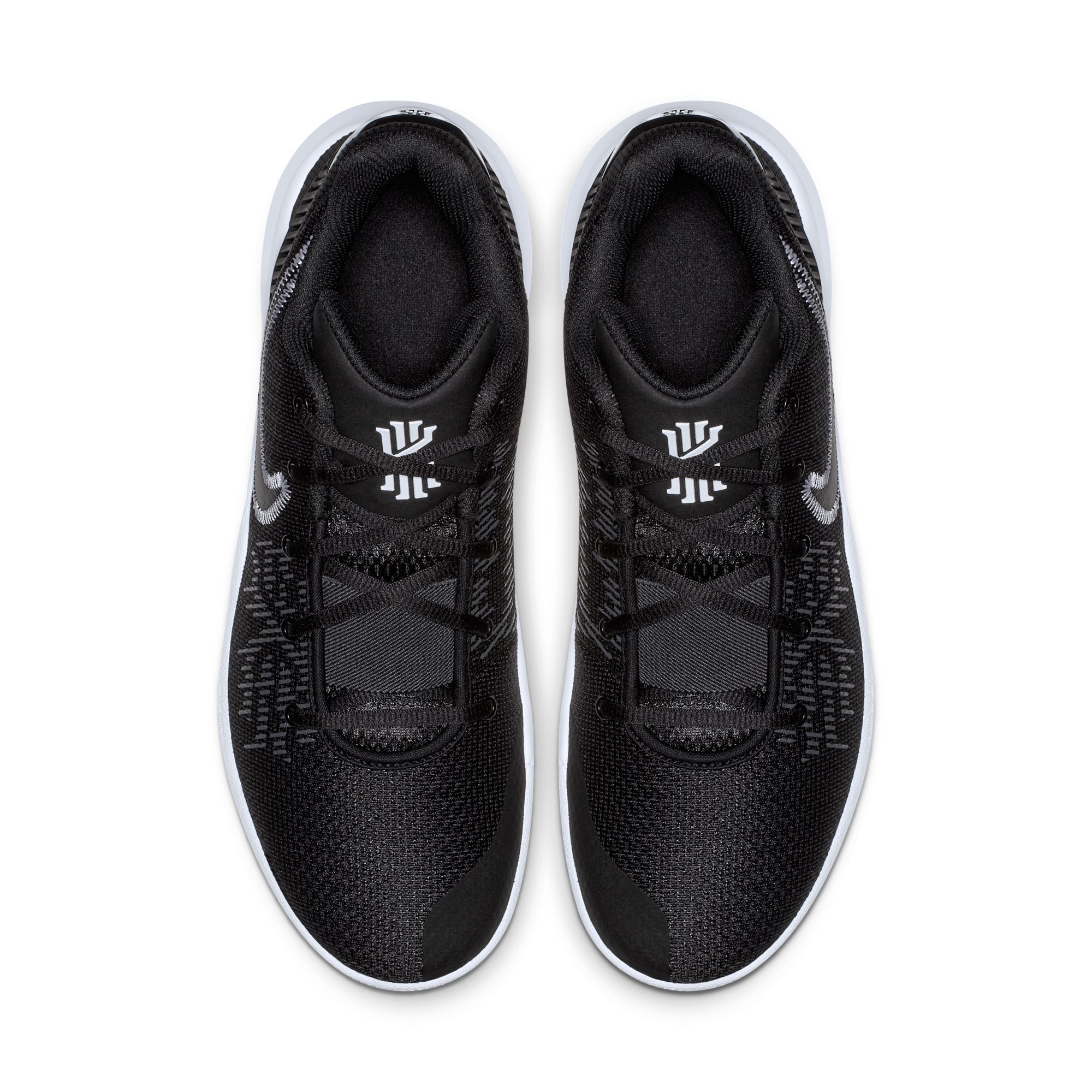 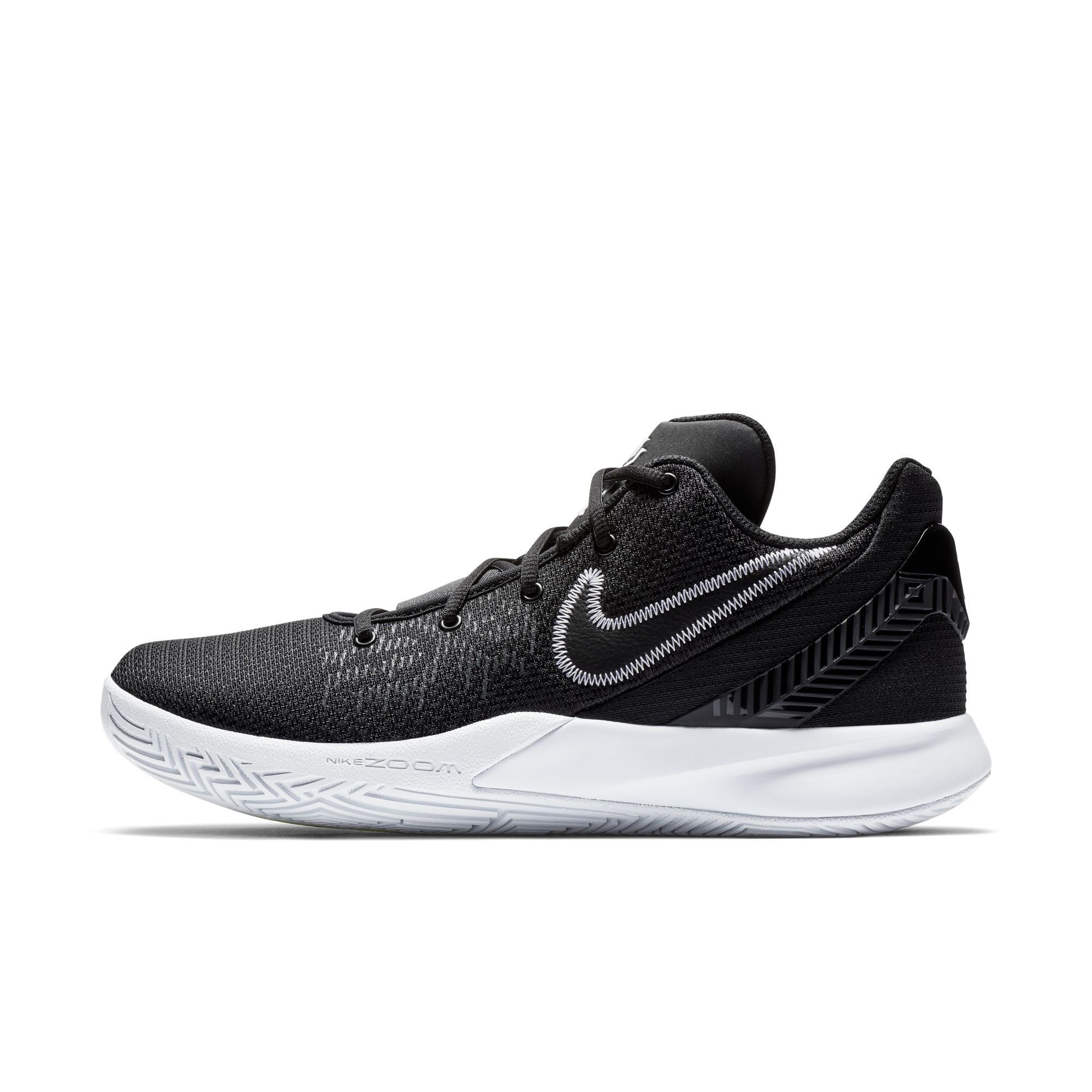 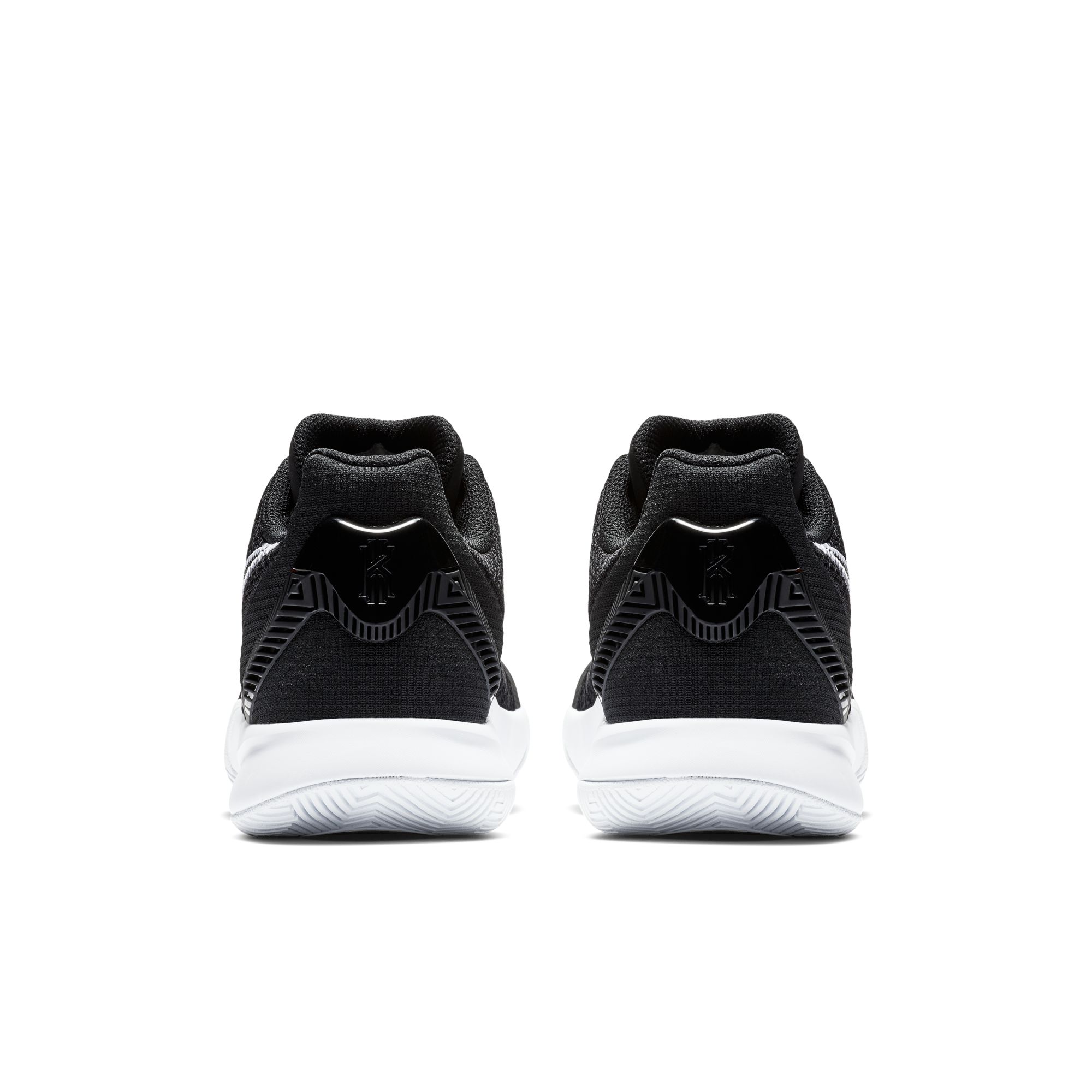 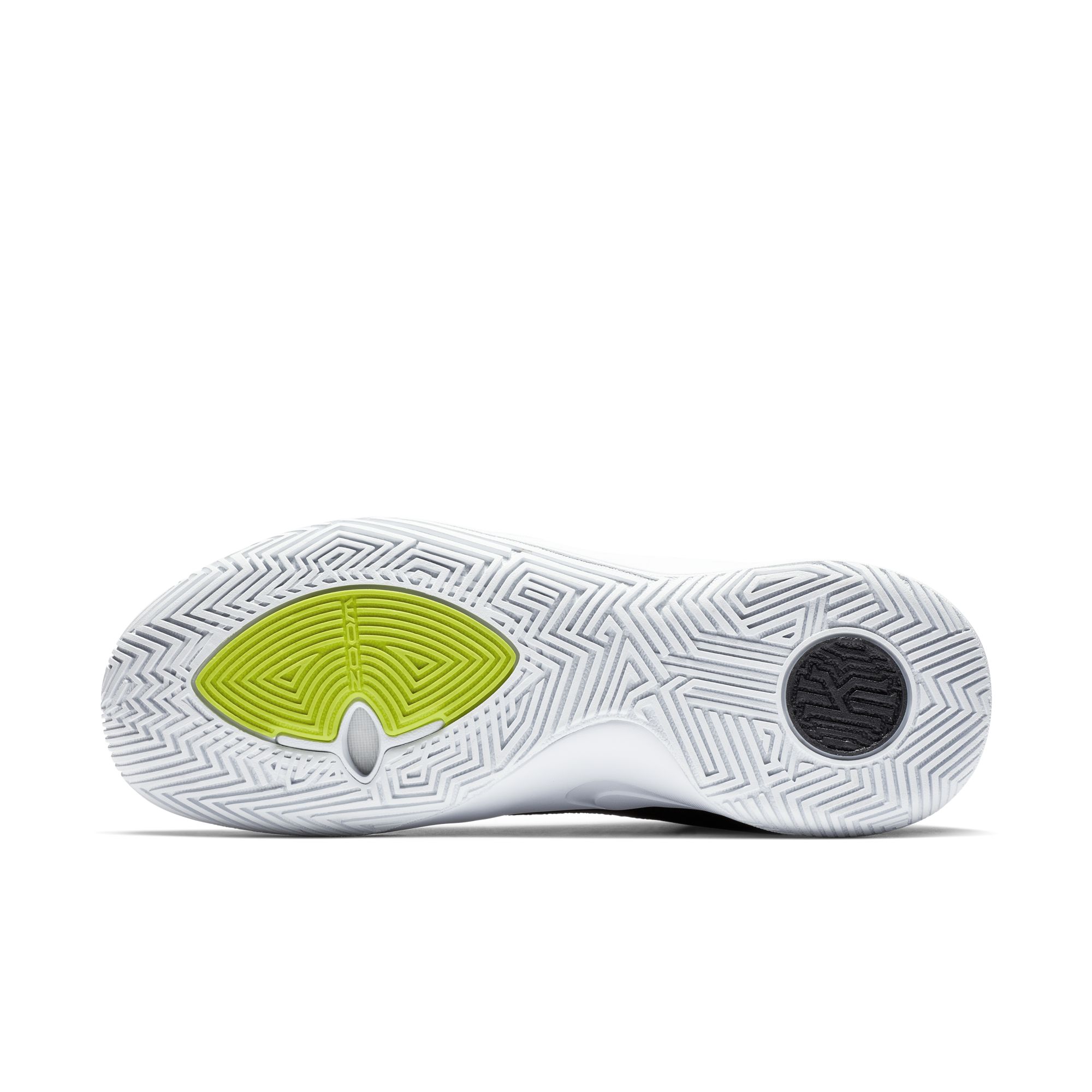 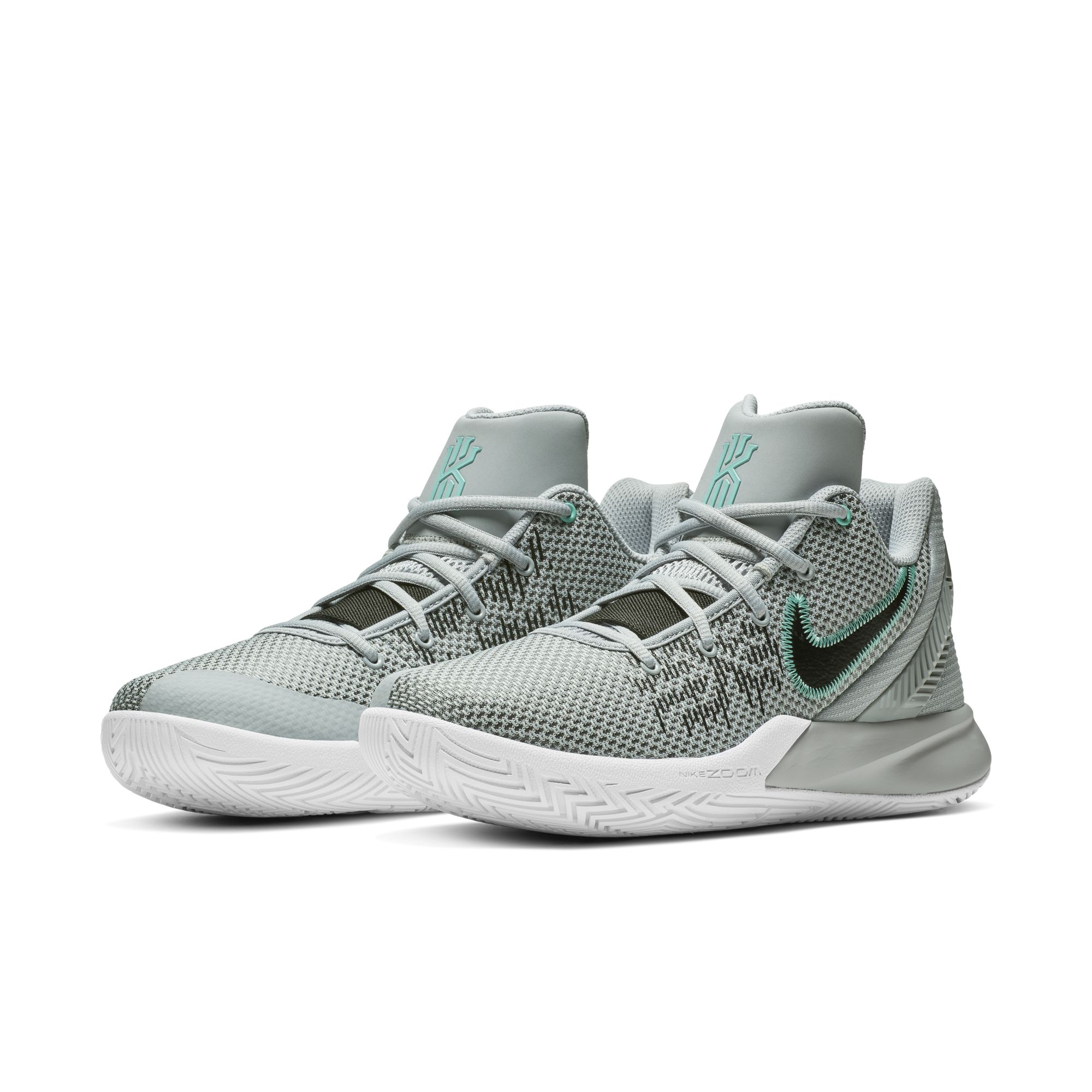 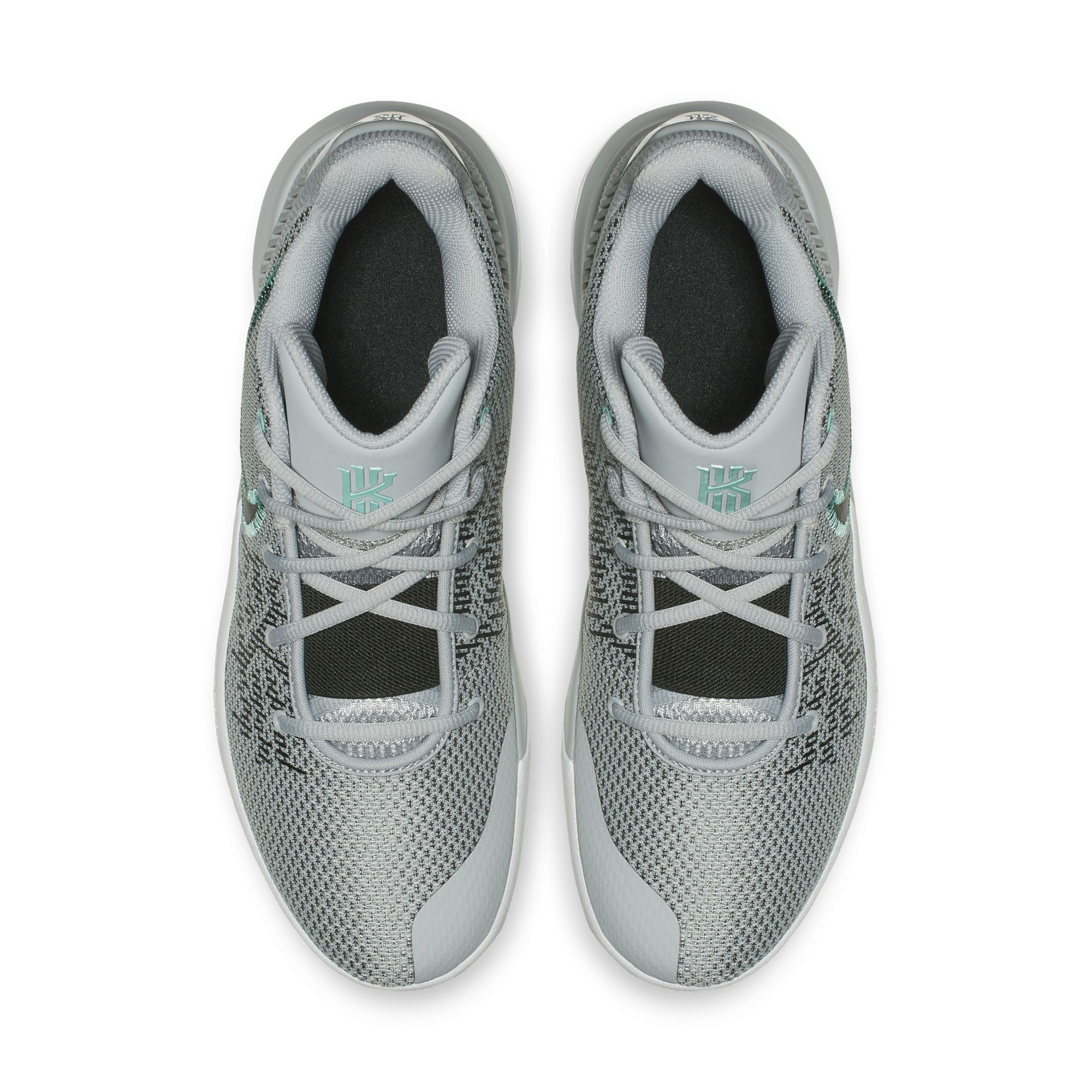 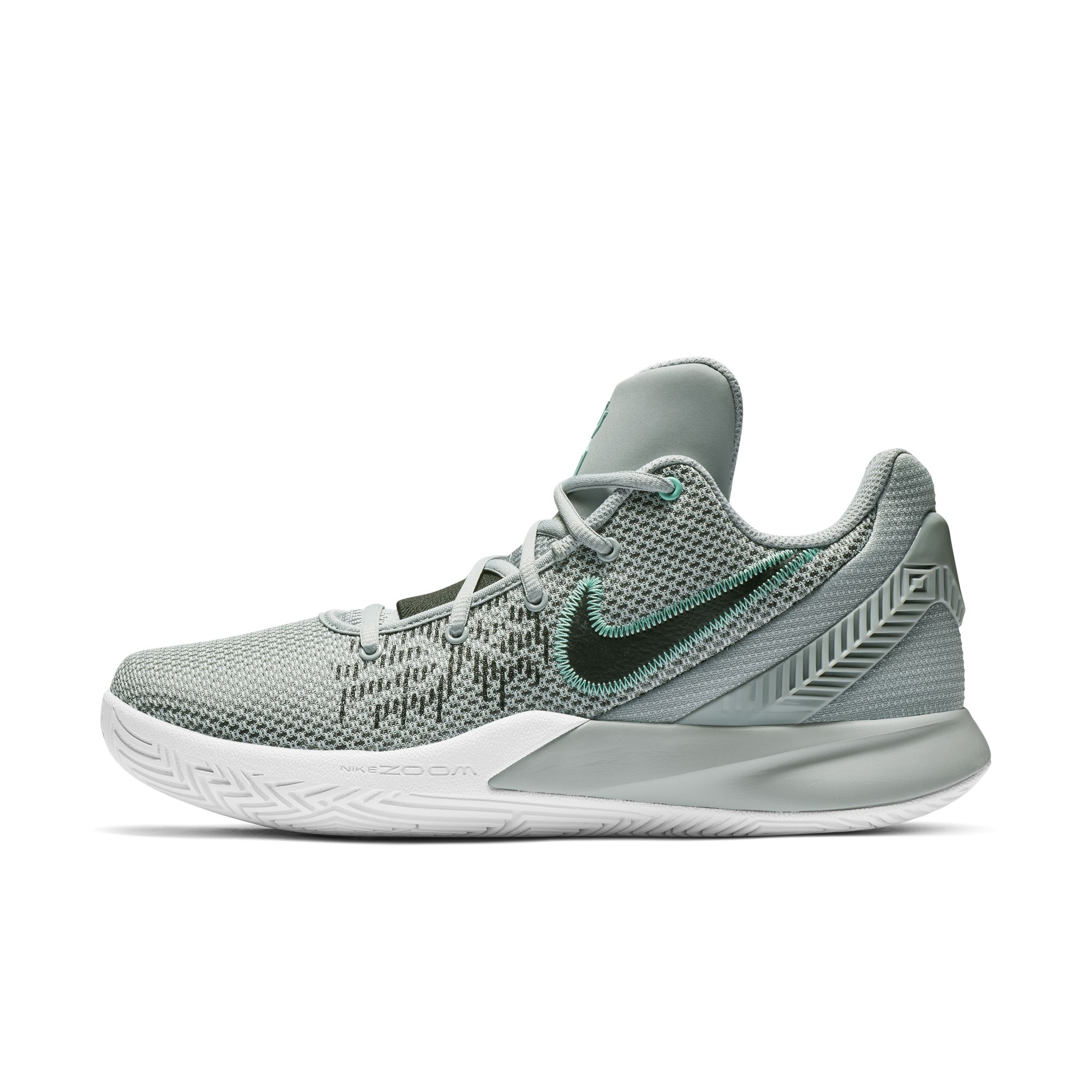 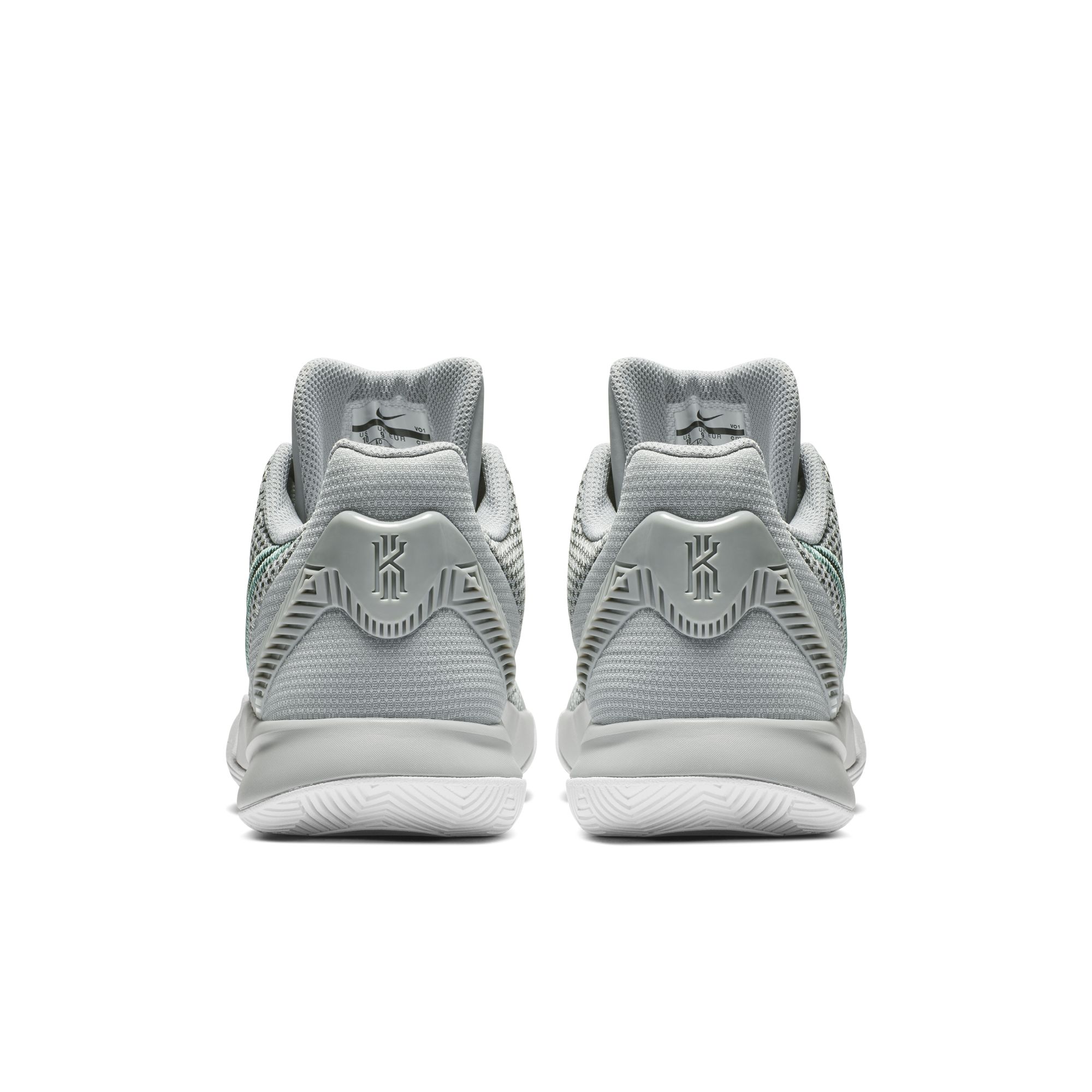 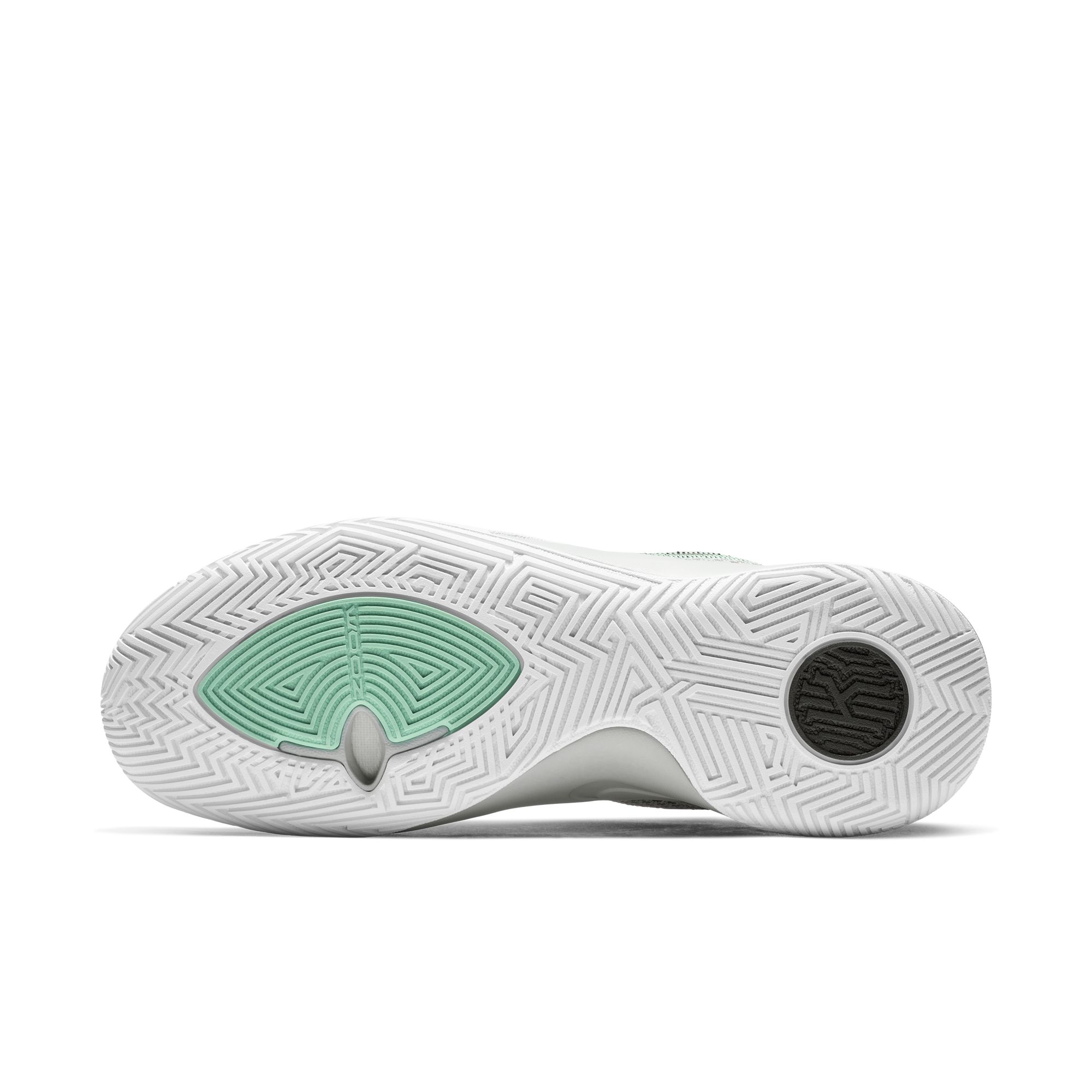