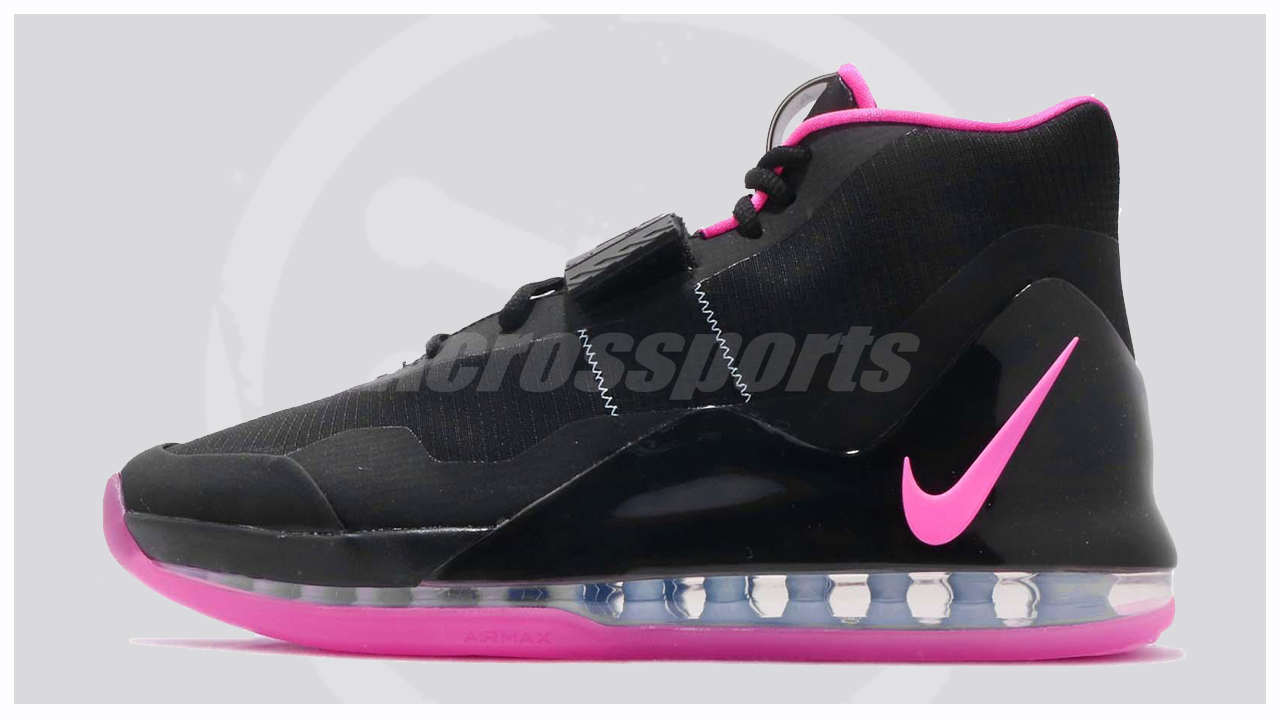 We previously reported that the Nike Air Force Max was hitting overseas retailers and now it looks like two more colorways have become available. 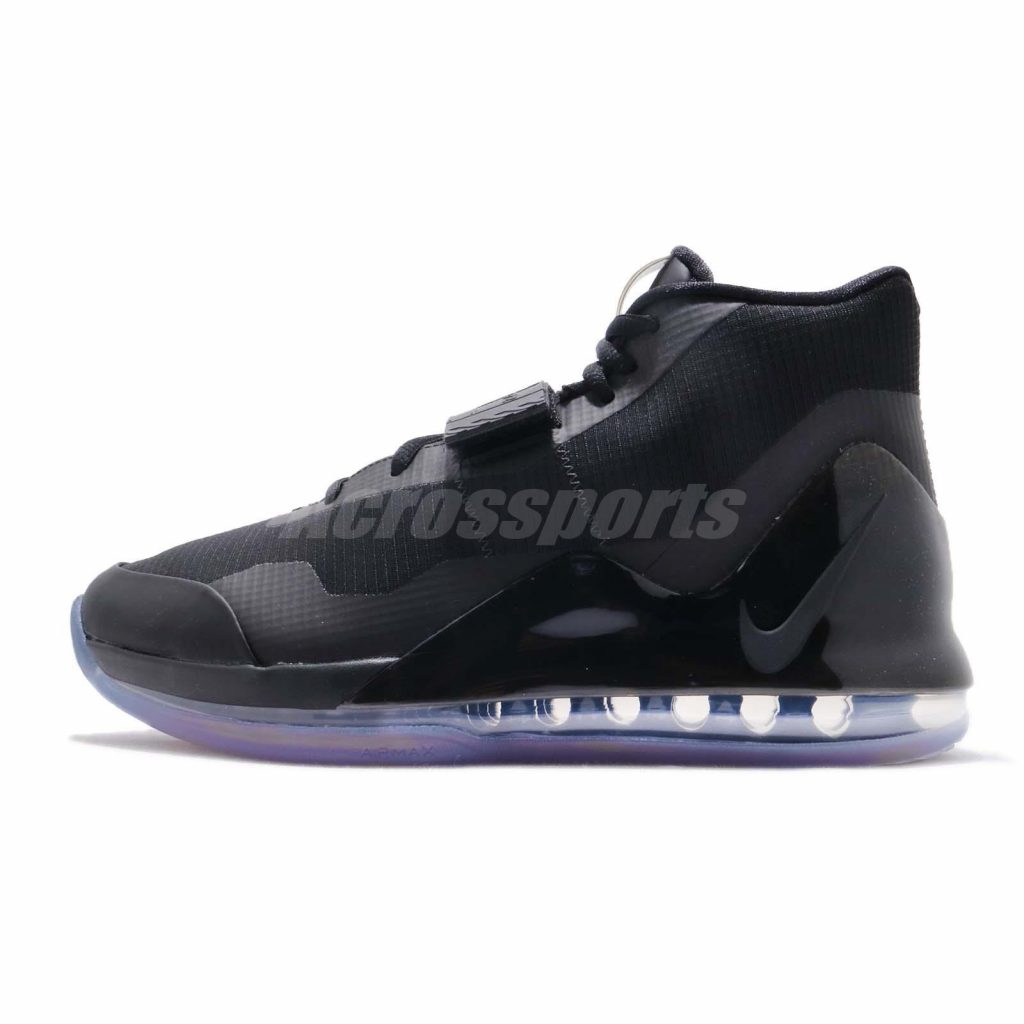 The shoe itself definitely has the old school Nike Air Max Force vibe to it dating back to when Charles Barkley worse his CB4’s.

The New Nike Air Max Force features a midfoot strap, a full textile upper with fuse overlays in high wear areas, a full-length Air Max Unit, and a large heel counter extended to midfoot to cup your foot into the Air Max bed. The outsole features a translucent outsole along with a rounded out traction pattern, similar to the ones seen on the Nike KD11.

For those interested in a pair, overseas seller ID4SHOES has them available already in the Black/Anthracite colorway and the Black/Pink Blast colorway for $145.

What do you think about the new Nike Air Max Force? Does it bring back memories of the old school 90s-2000s vibe? Were you a power player needing that type of cushion? Share your thoughts down below. 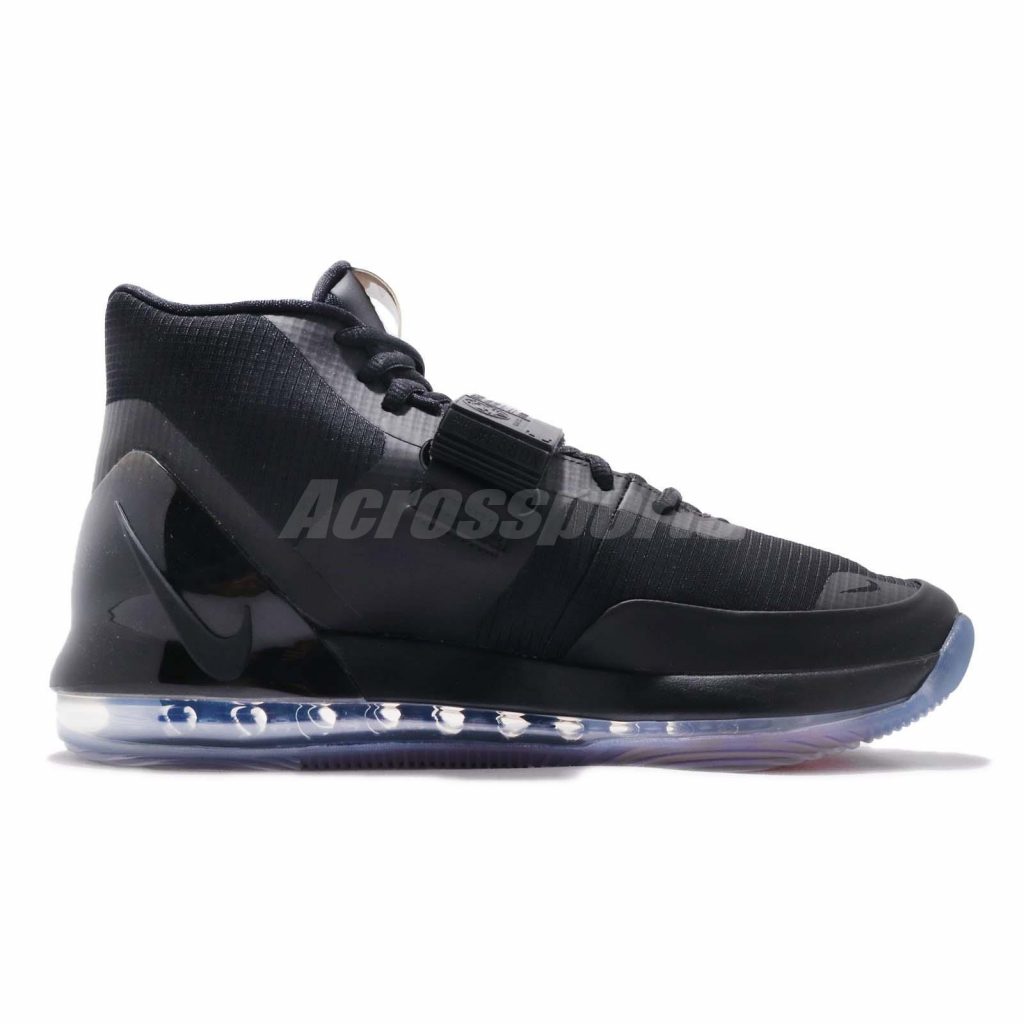 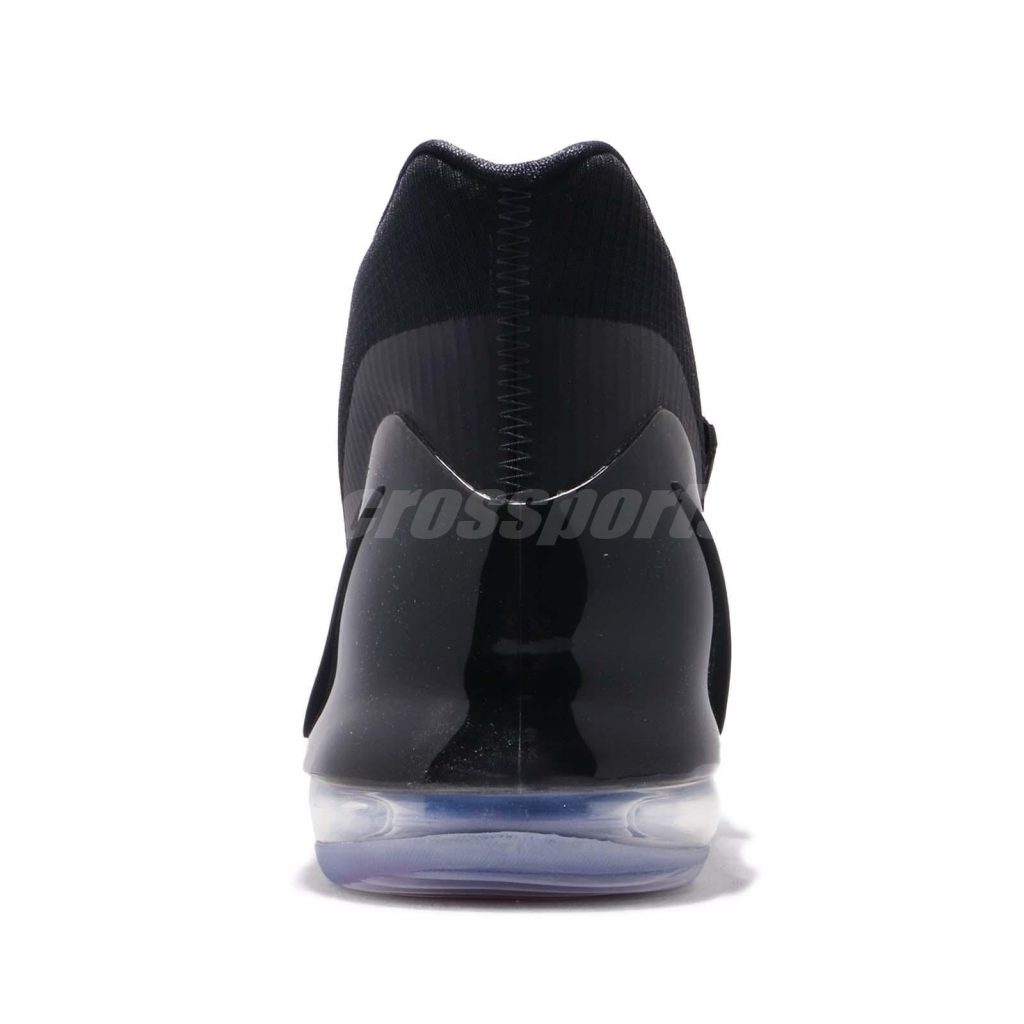 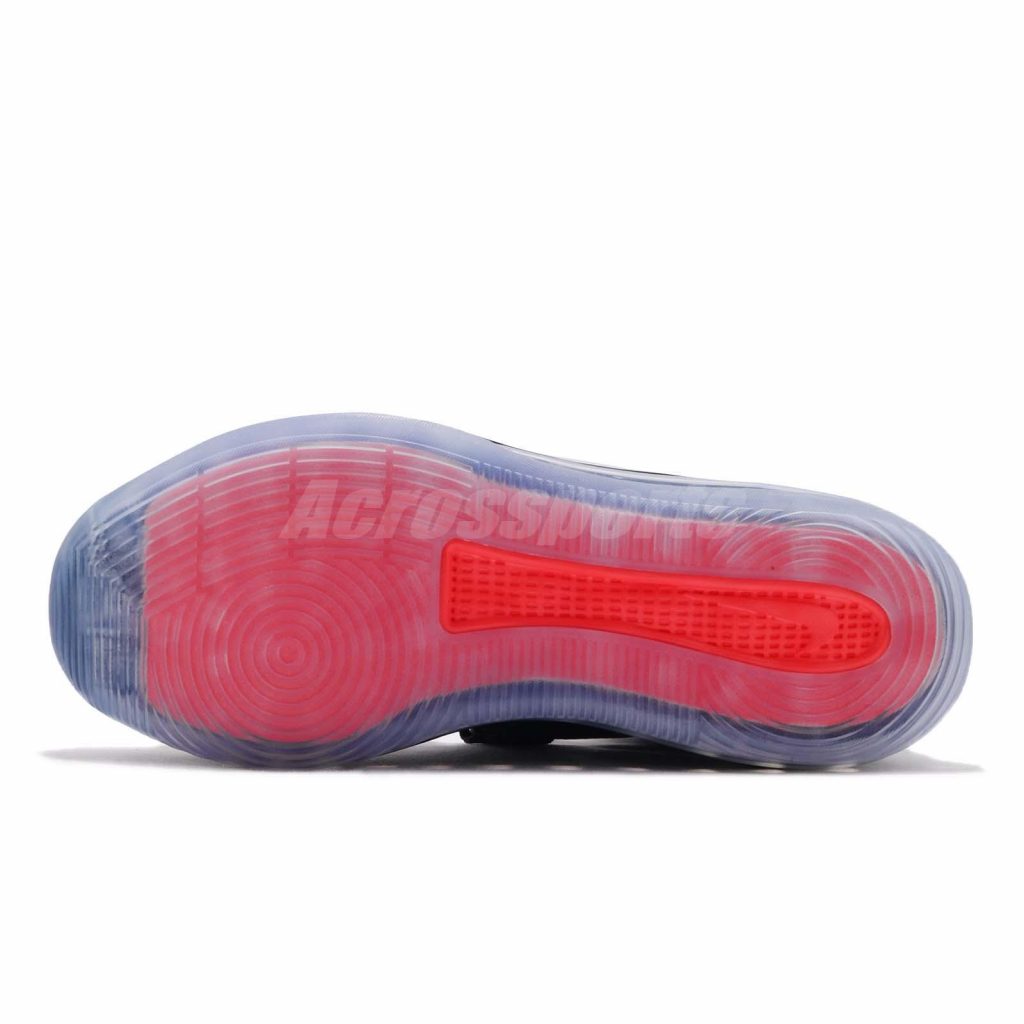 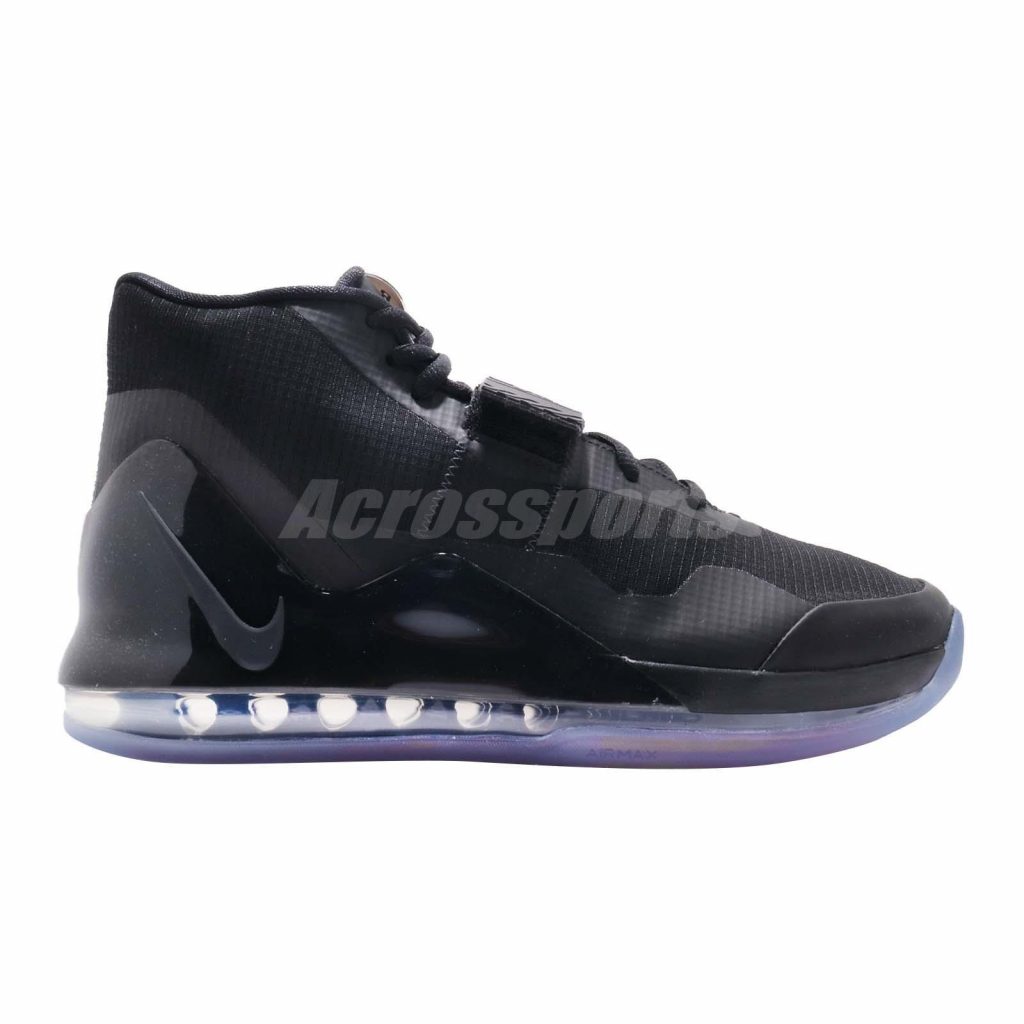 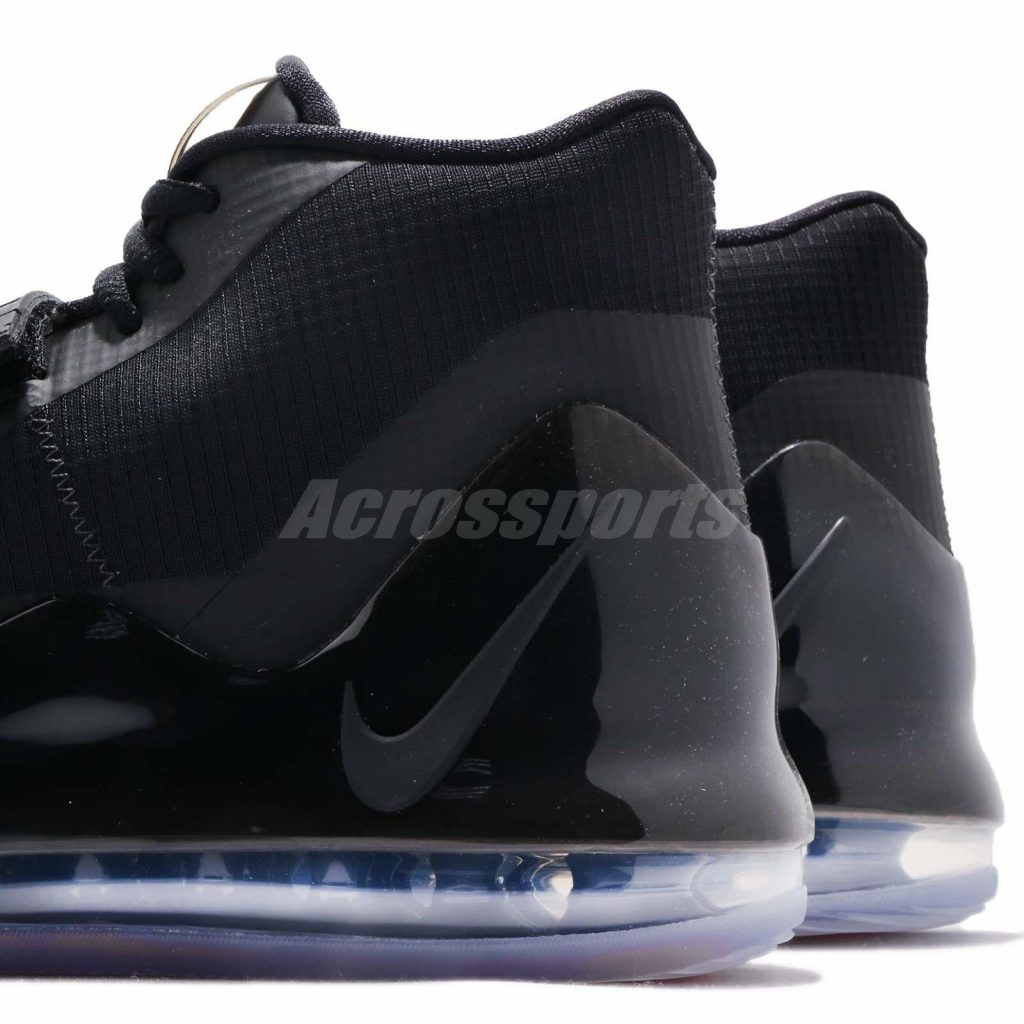 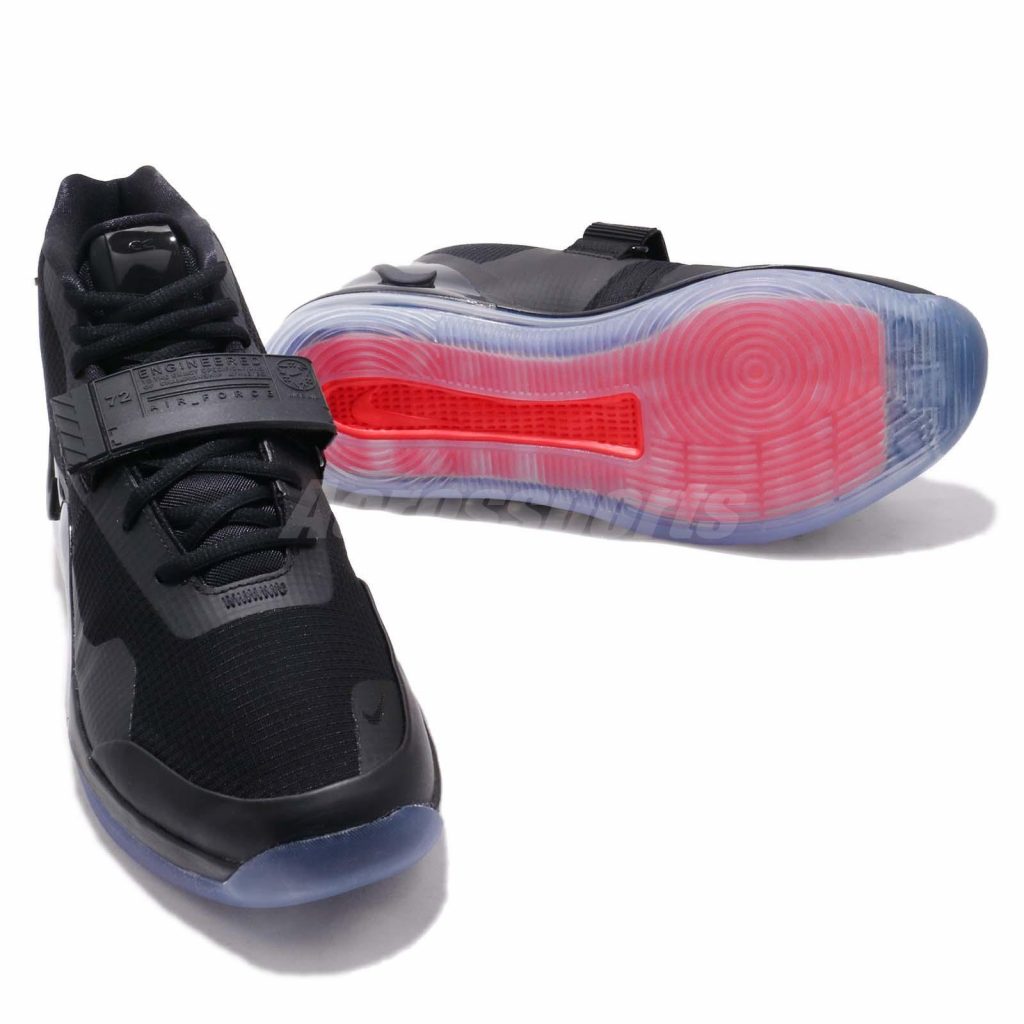 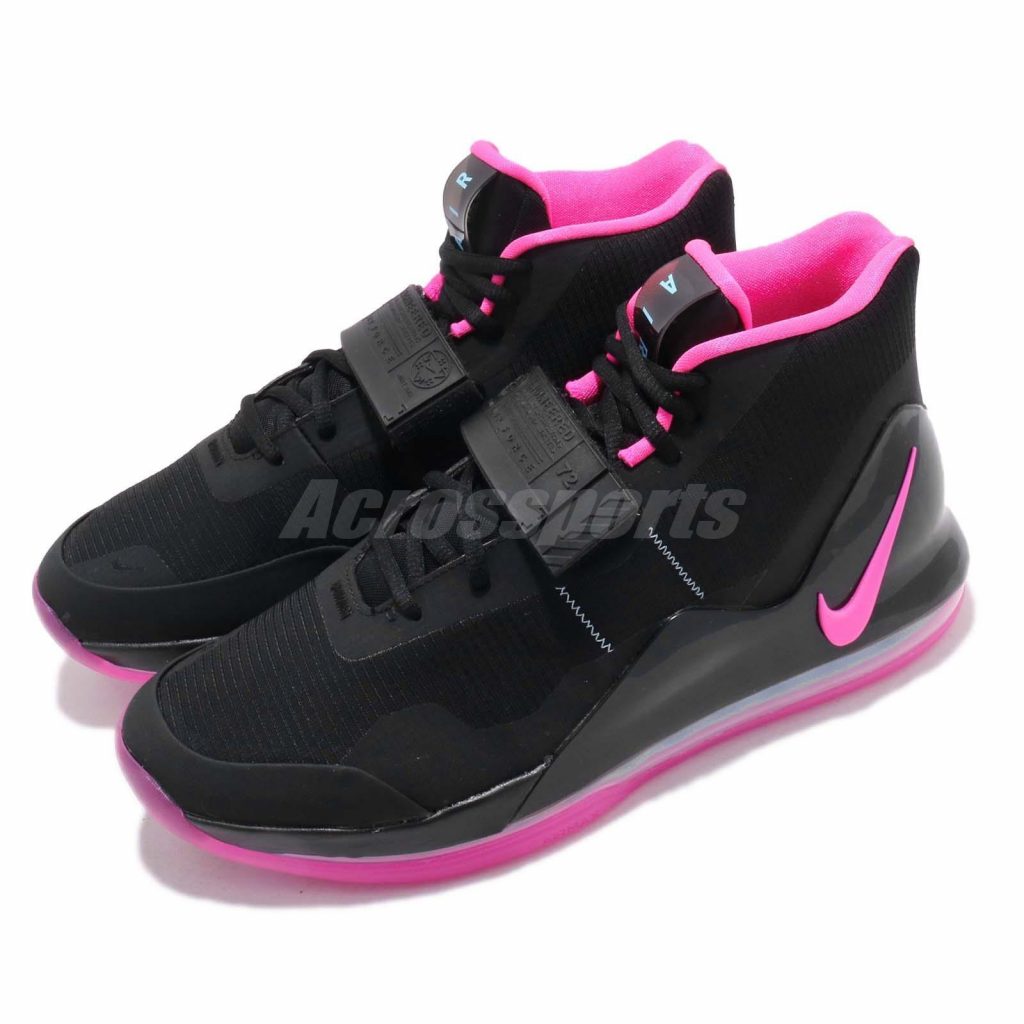 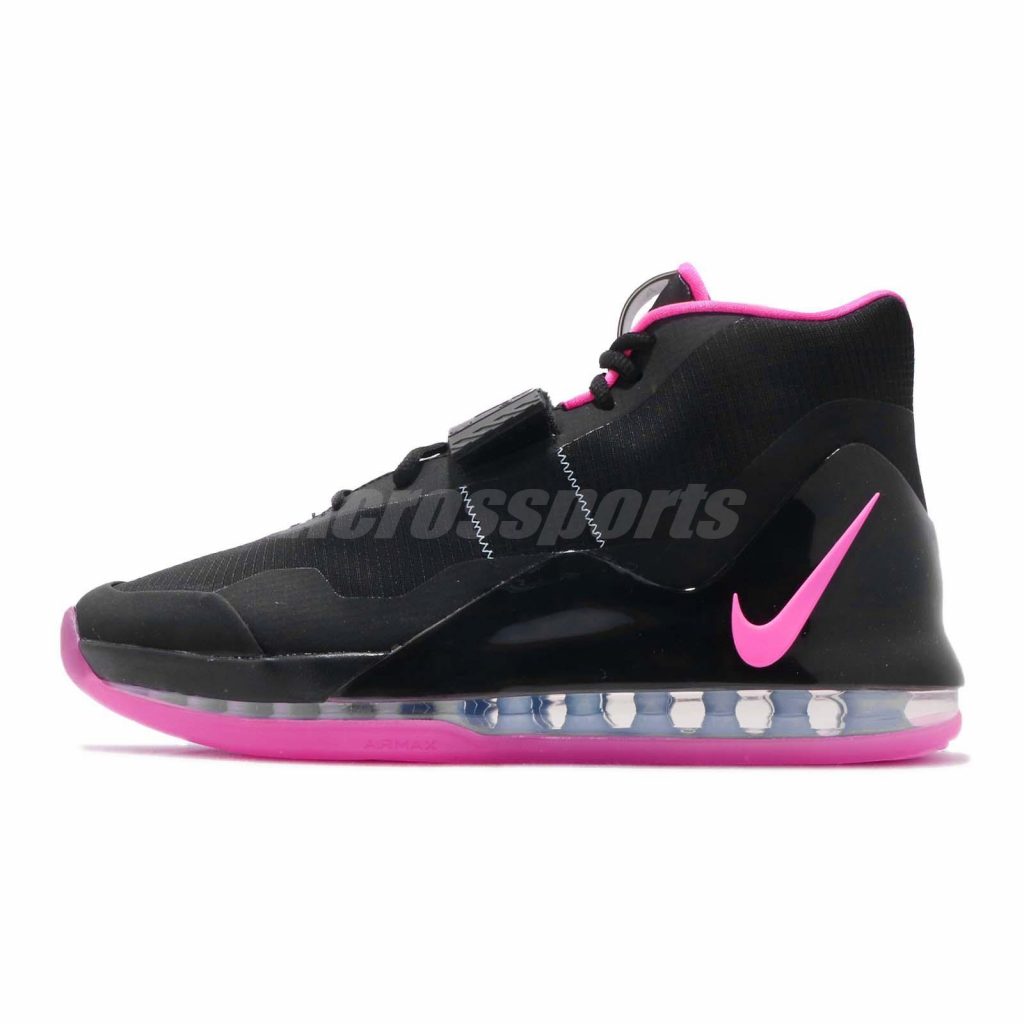 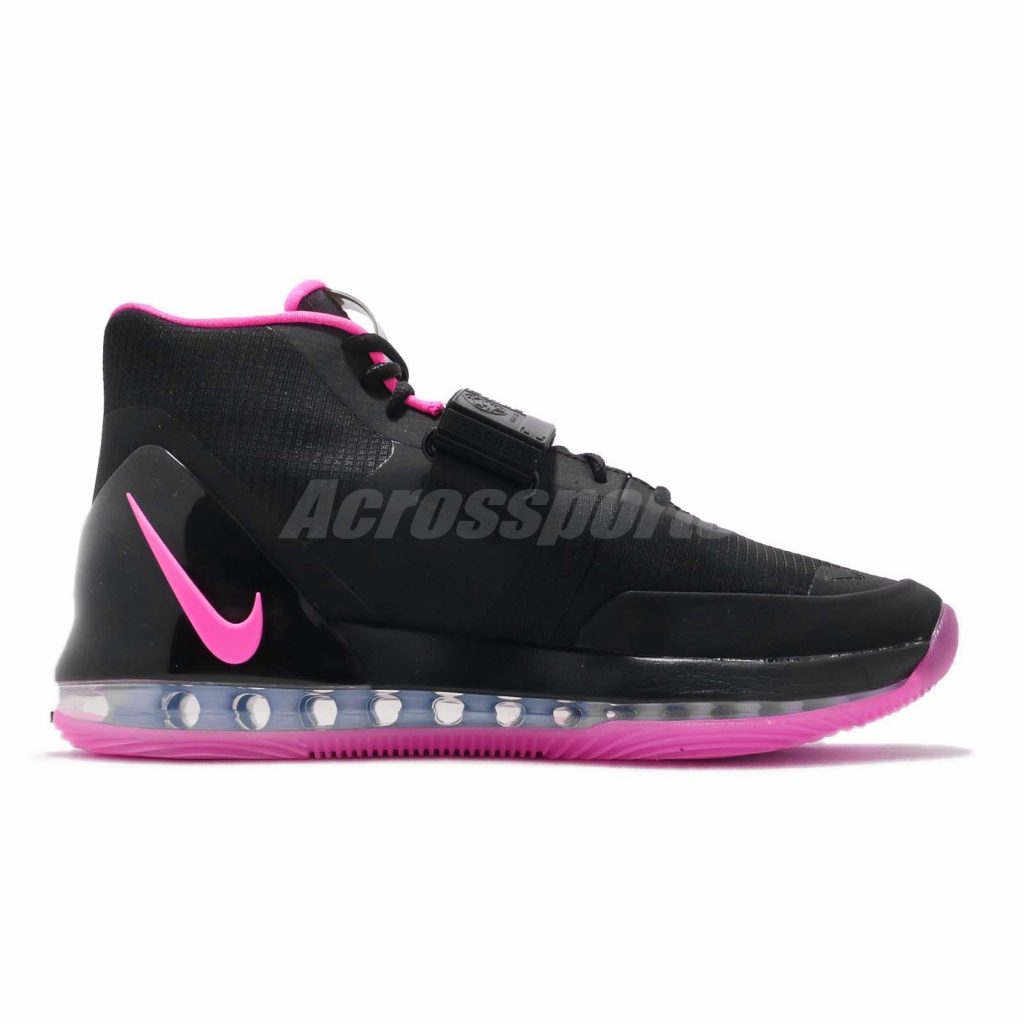 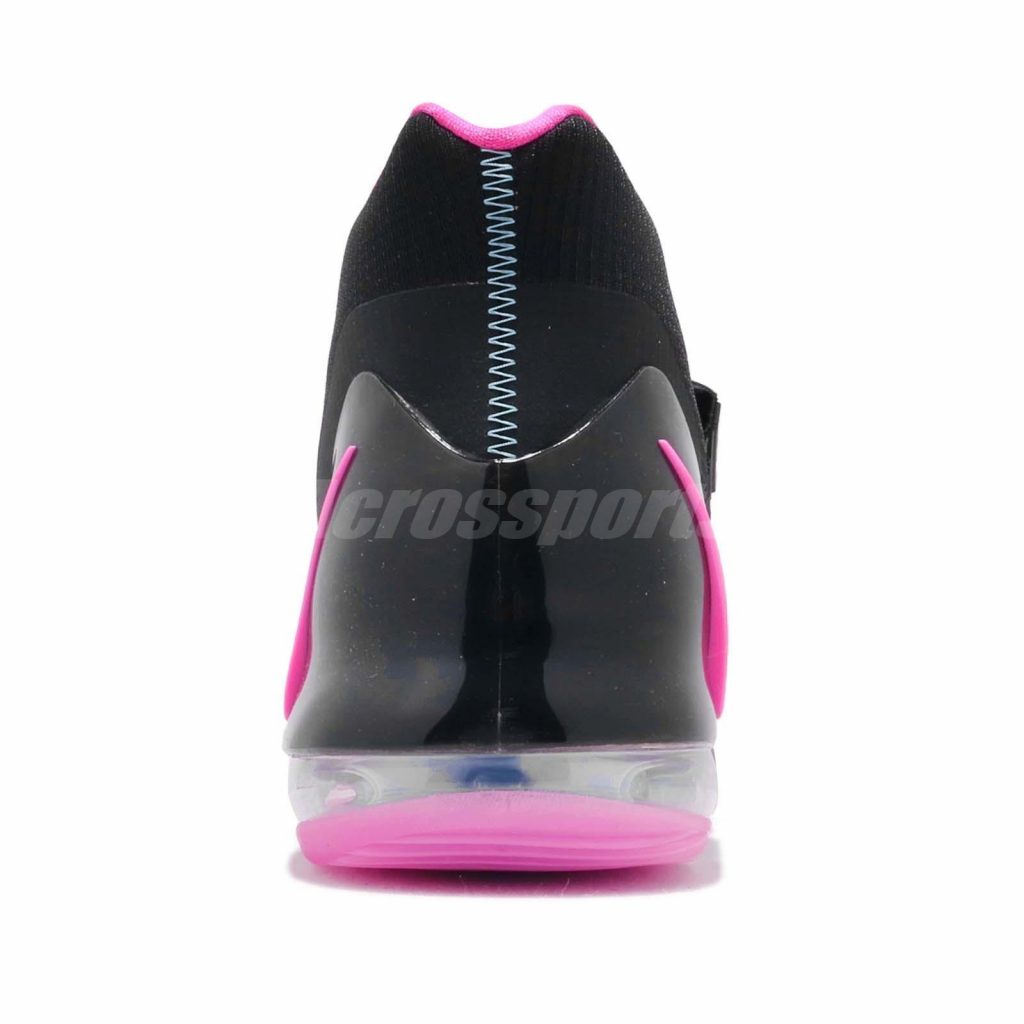 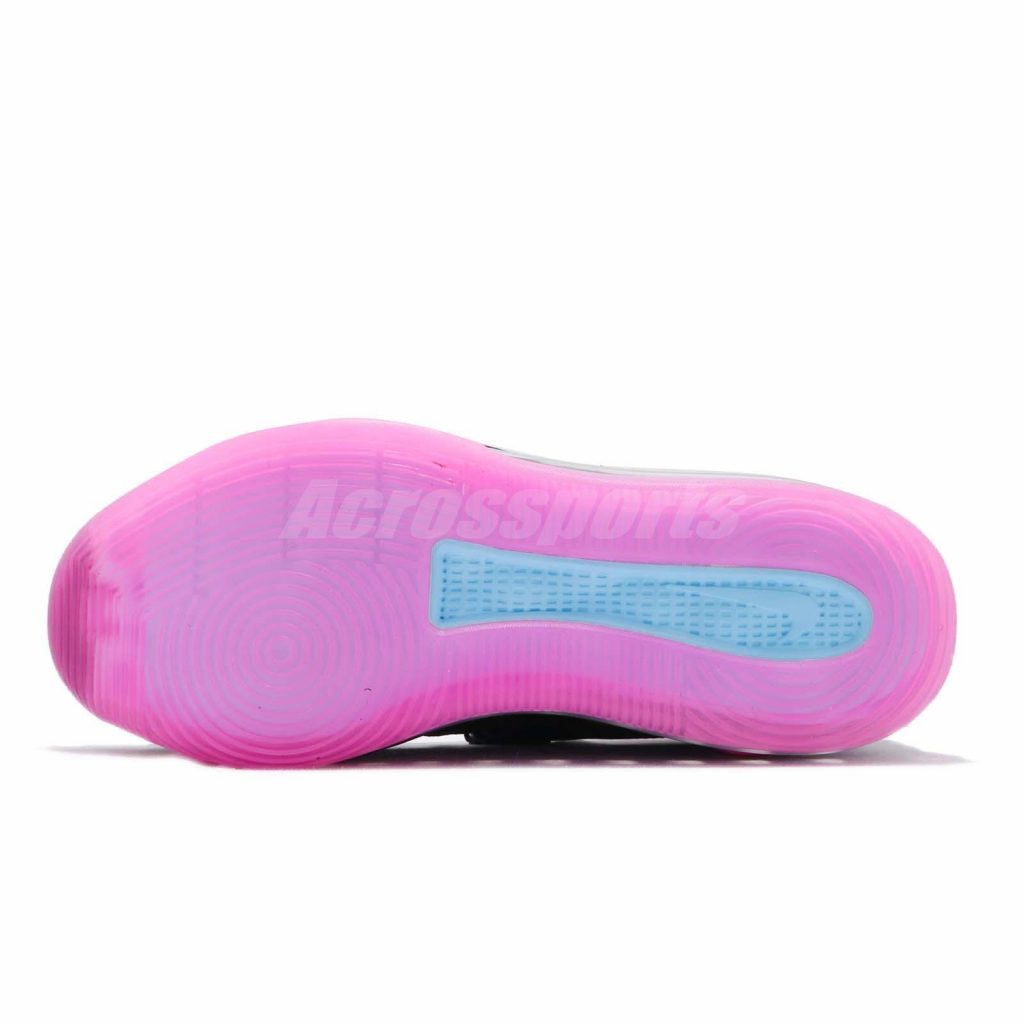 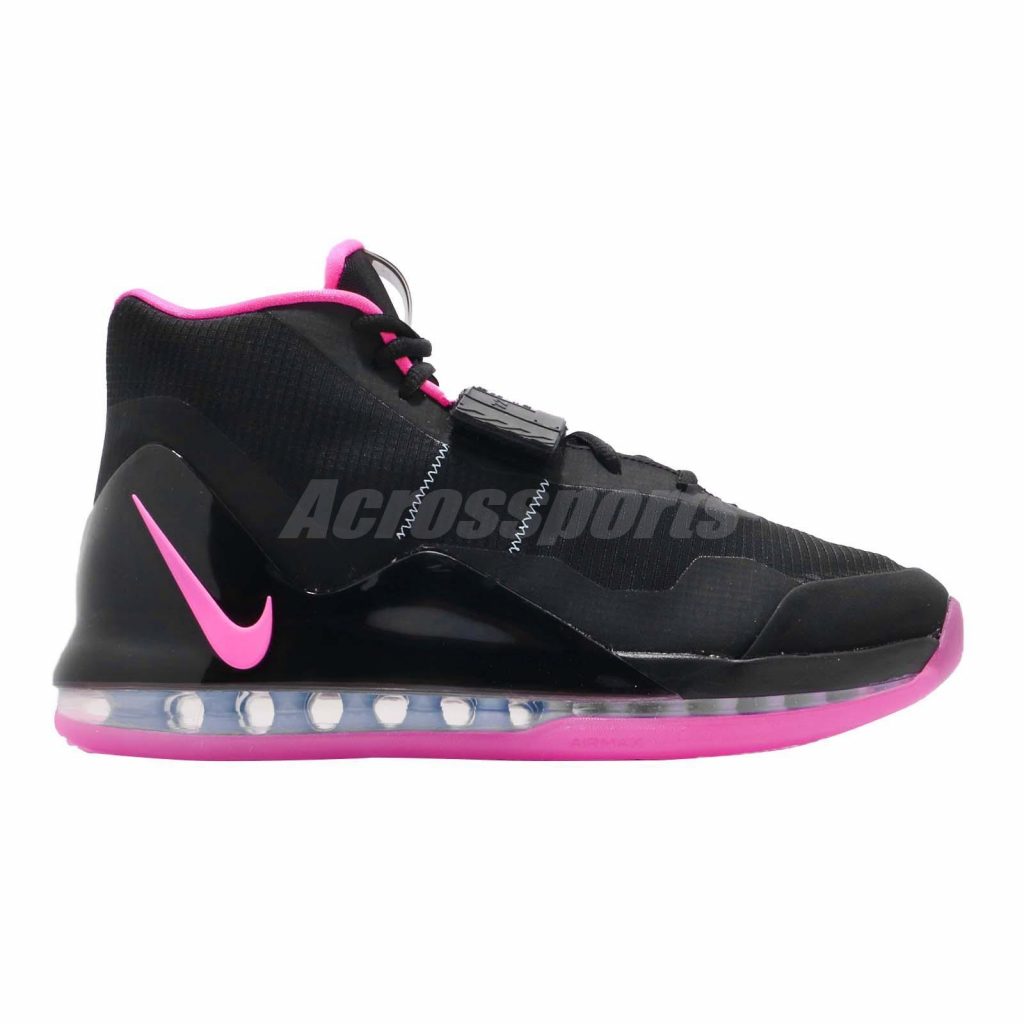 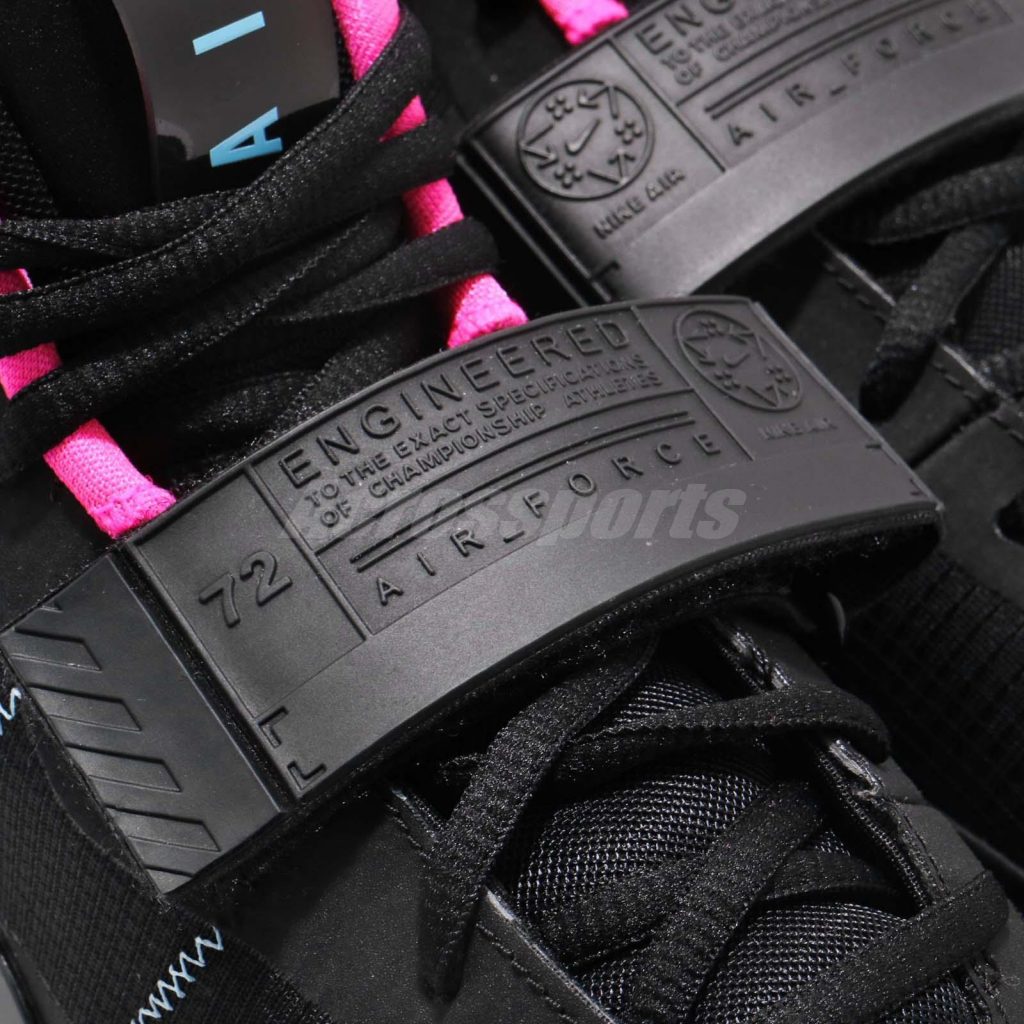 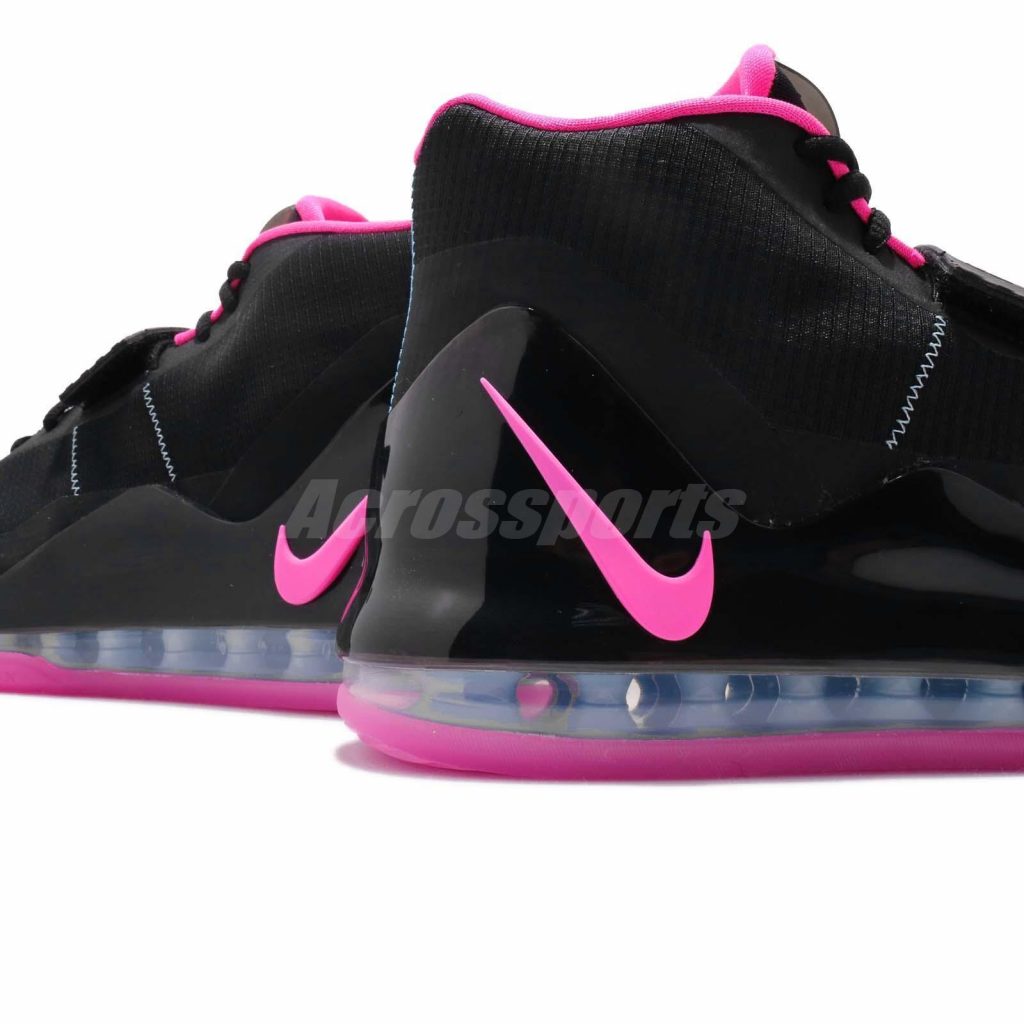