There are two new Under Armour Curry Low tops dropping soon, both of which represent Bay Area sports team.

The White/ Green based version represents the Dubs neighbors, the Oakland A’s, while the Black/ Orange pair represents their soon-to-be neighbors, the San Francisco Giants. These are slated to release on April 1st according to @FlashSole so if you were interested in either pair then that’s the date to save.

Has anyone played in the Under Armour Curry 2 Low? I’ve only had a couple of runs in them so far. Let me know what you think in the comment section below is you have. 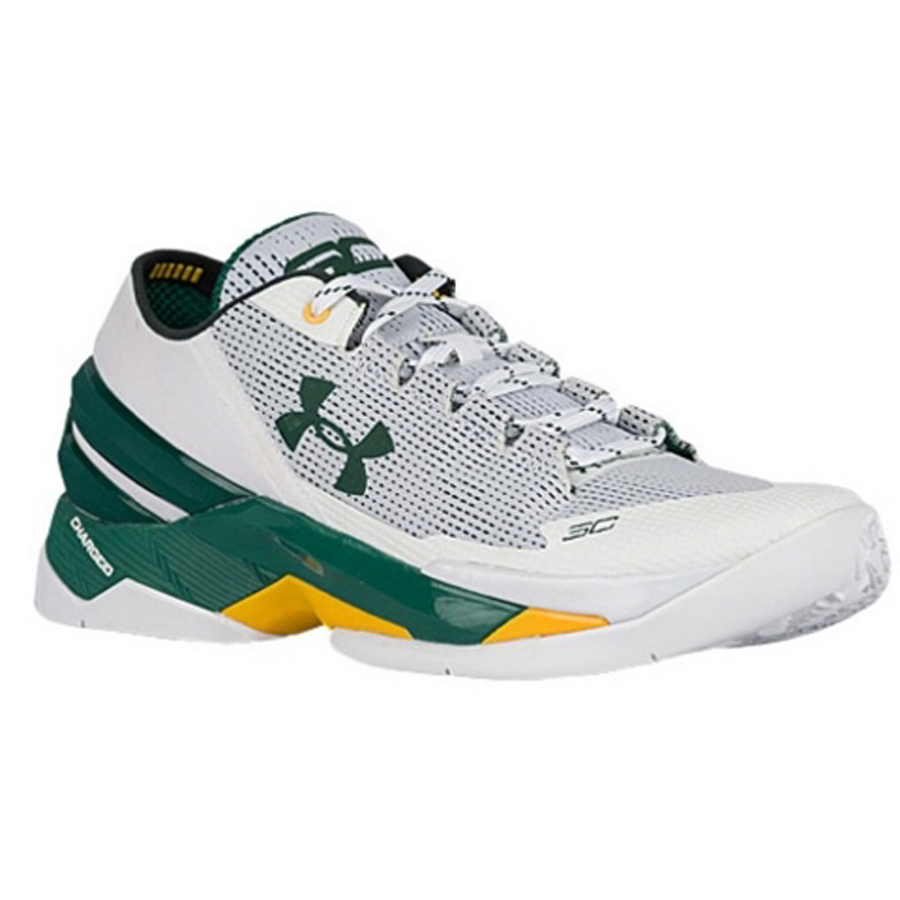 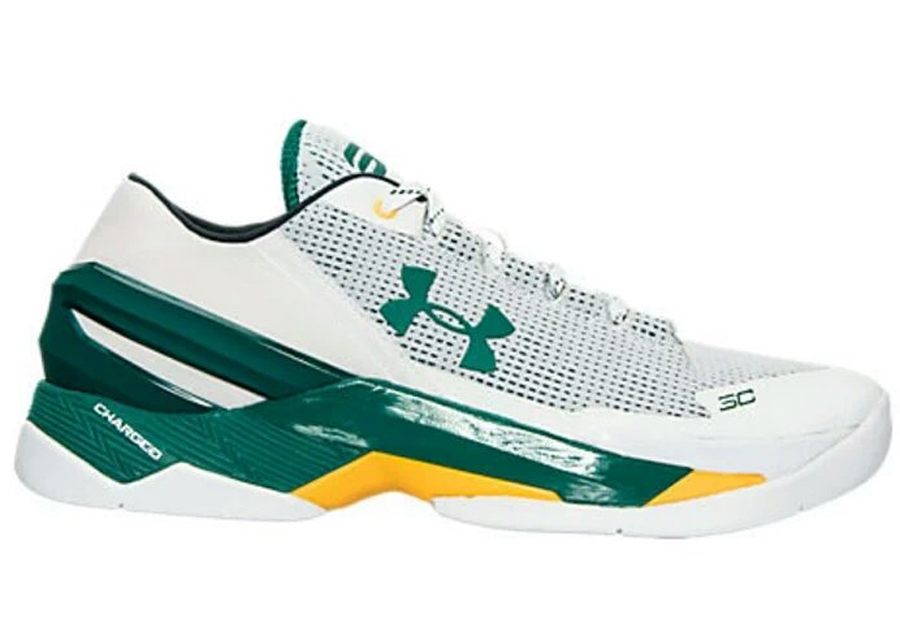 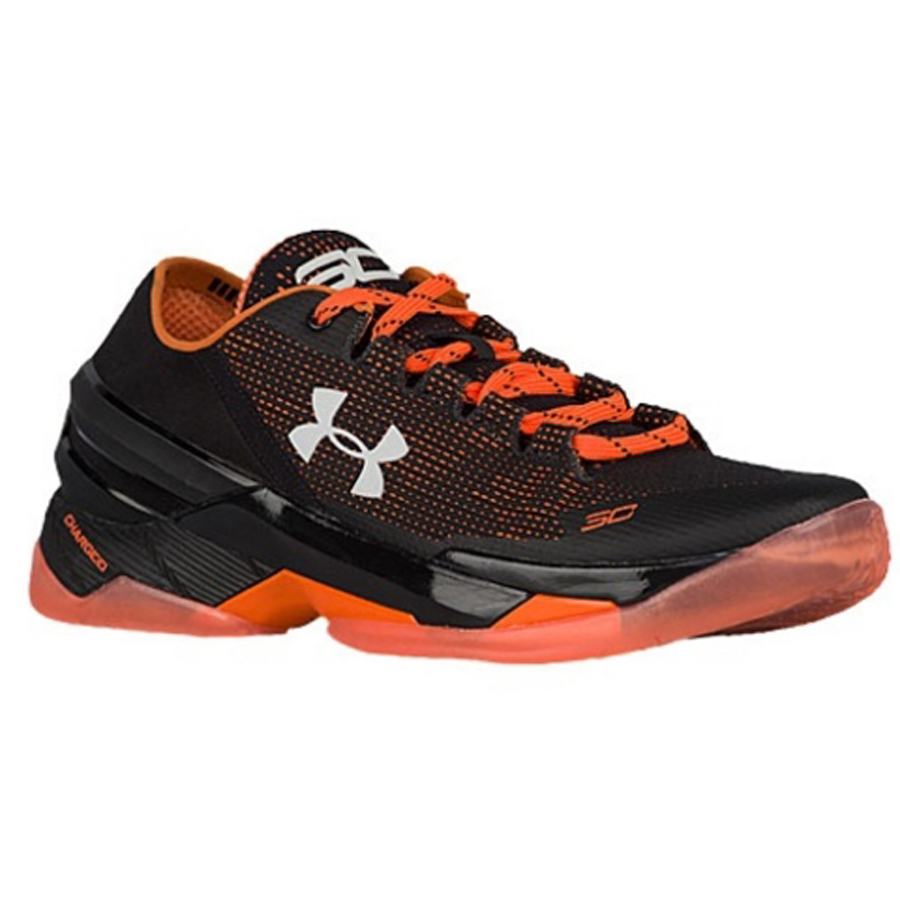 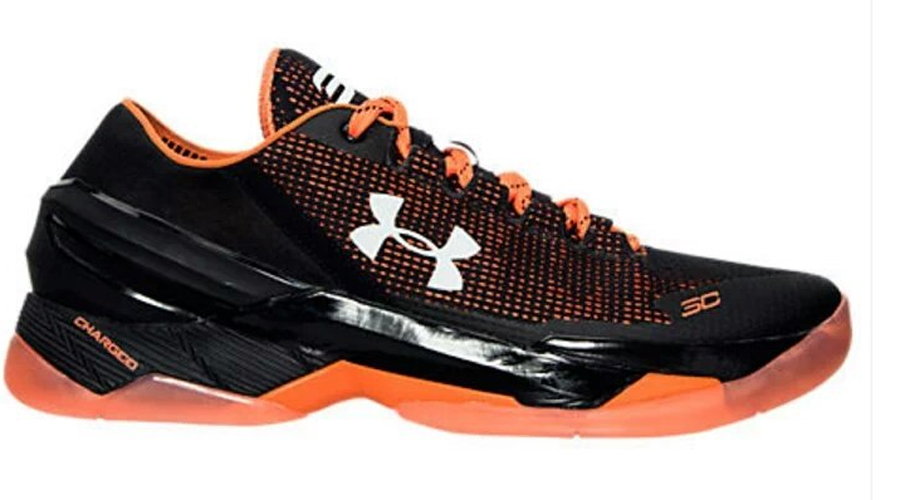