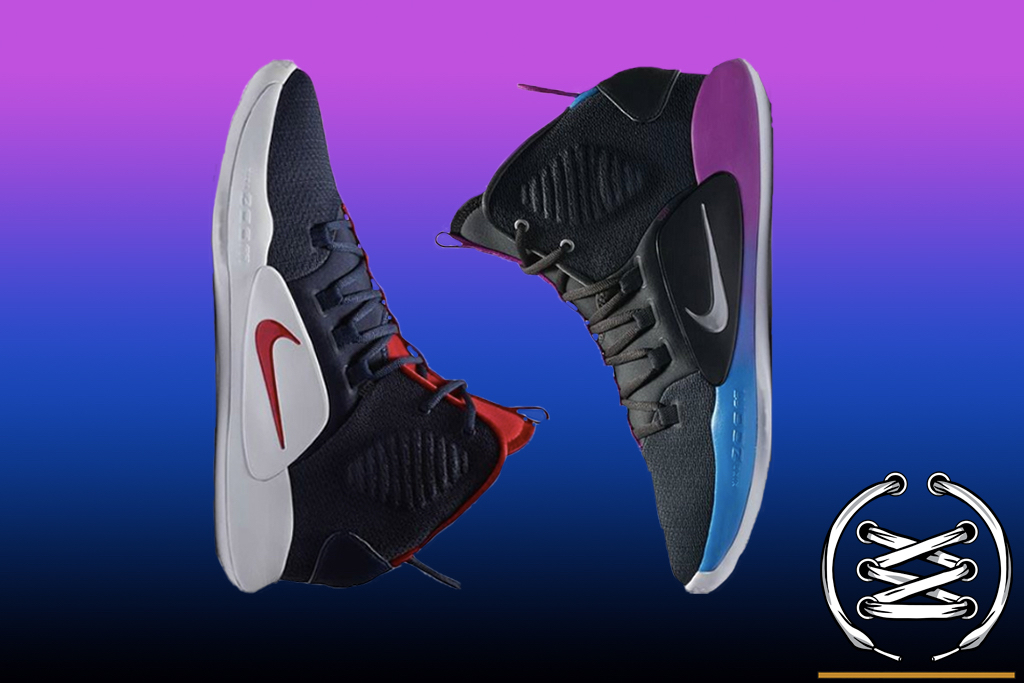 How many Nike Hyperdunk X colorways will leak before the shoe actually releases — all of them?

The Nike Hyperdunk is generally considered to be the jack-of-all-trades sneaker with just the right combination of tech for hoopers at every position. As such, the line has been dressed in a multitude of colorways, and the Hyperdunk X is no different.

While the black upper with neoprene in the midfoot and woven material in the heel is standard, the midsole is where these colorways differ; one is purple/teal while the other is just white. In terms of performance, both sneakers should be identical — Nike has opted to do away with the React midsole from the previous iteration and use heel and forefoot Zoom Air units in a cored-out midsole instead.

Although the Nike Hyperdunk X has no official release date as of yet, according to leaker US11, a triple white colorway of the Hyperdunk X is set to release on July 20. That being said, no price has been announced but rumors have it that the shoe will retain its $130 price point from last year. As always, keep it locked to WearTesters for any updates. 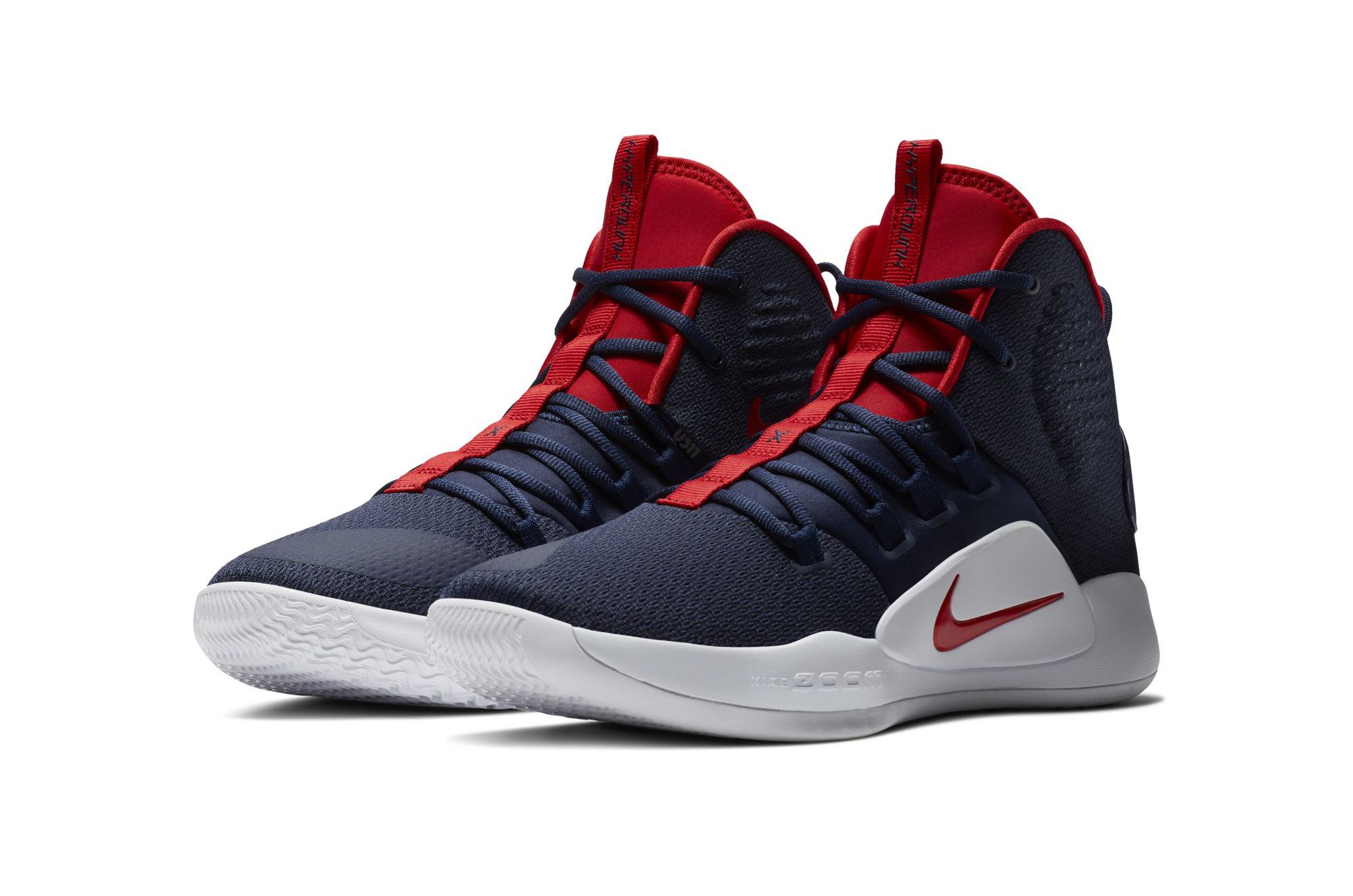 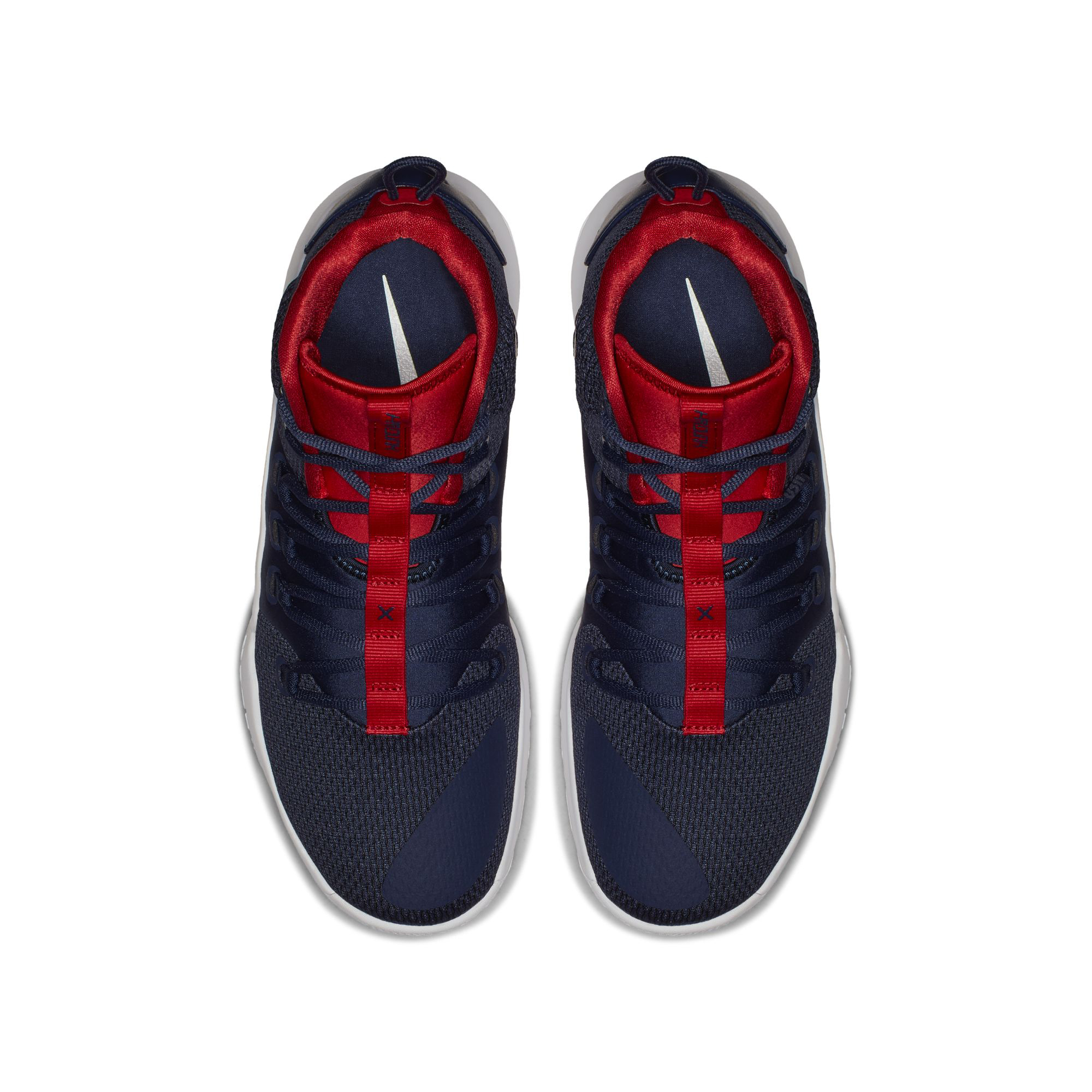 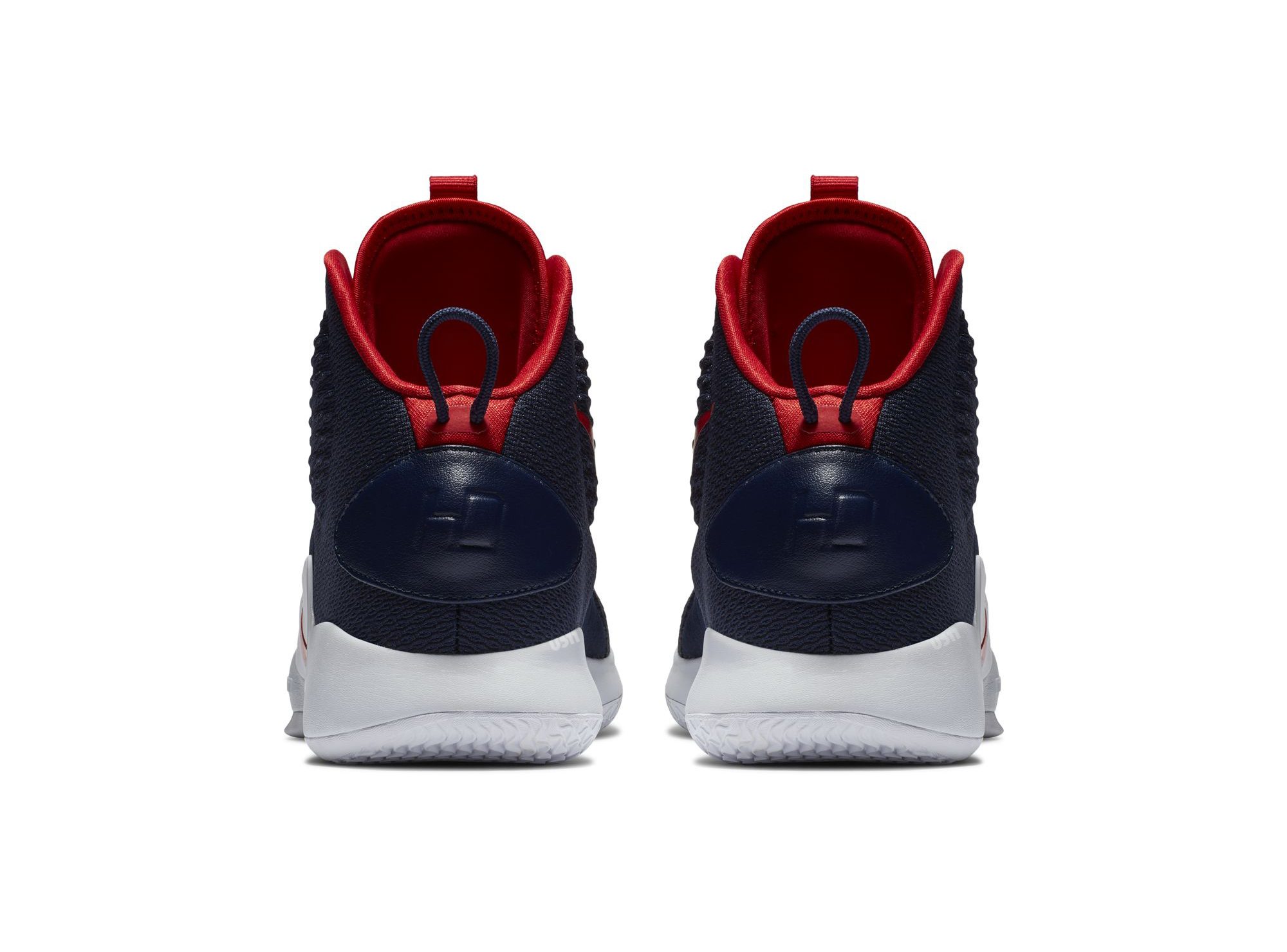 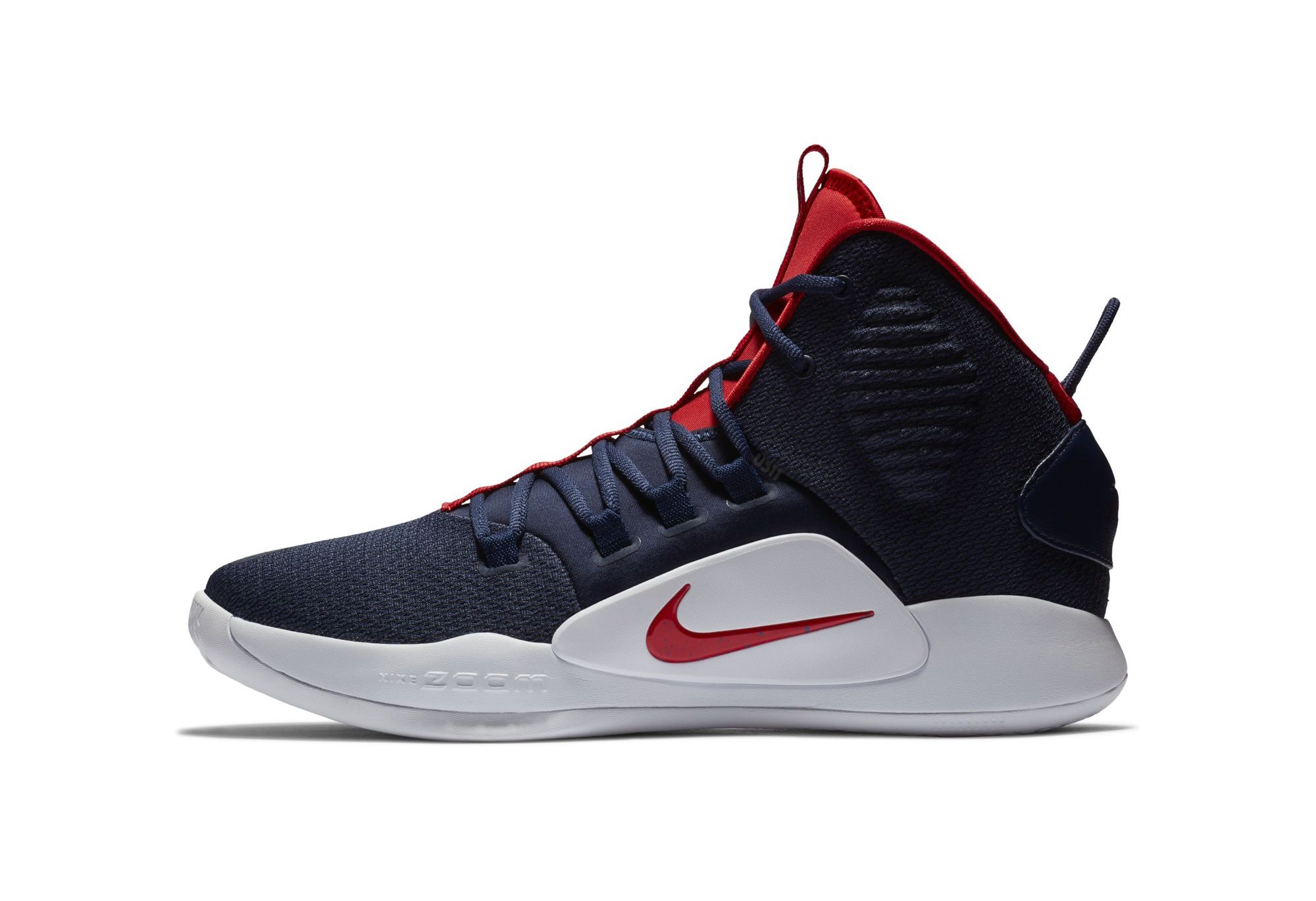 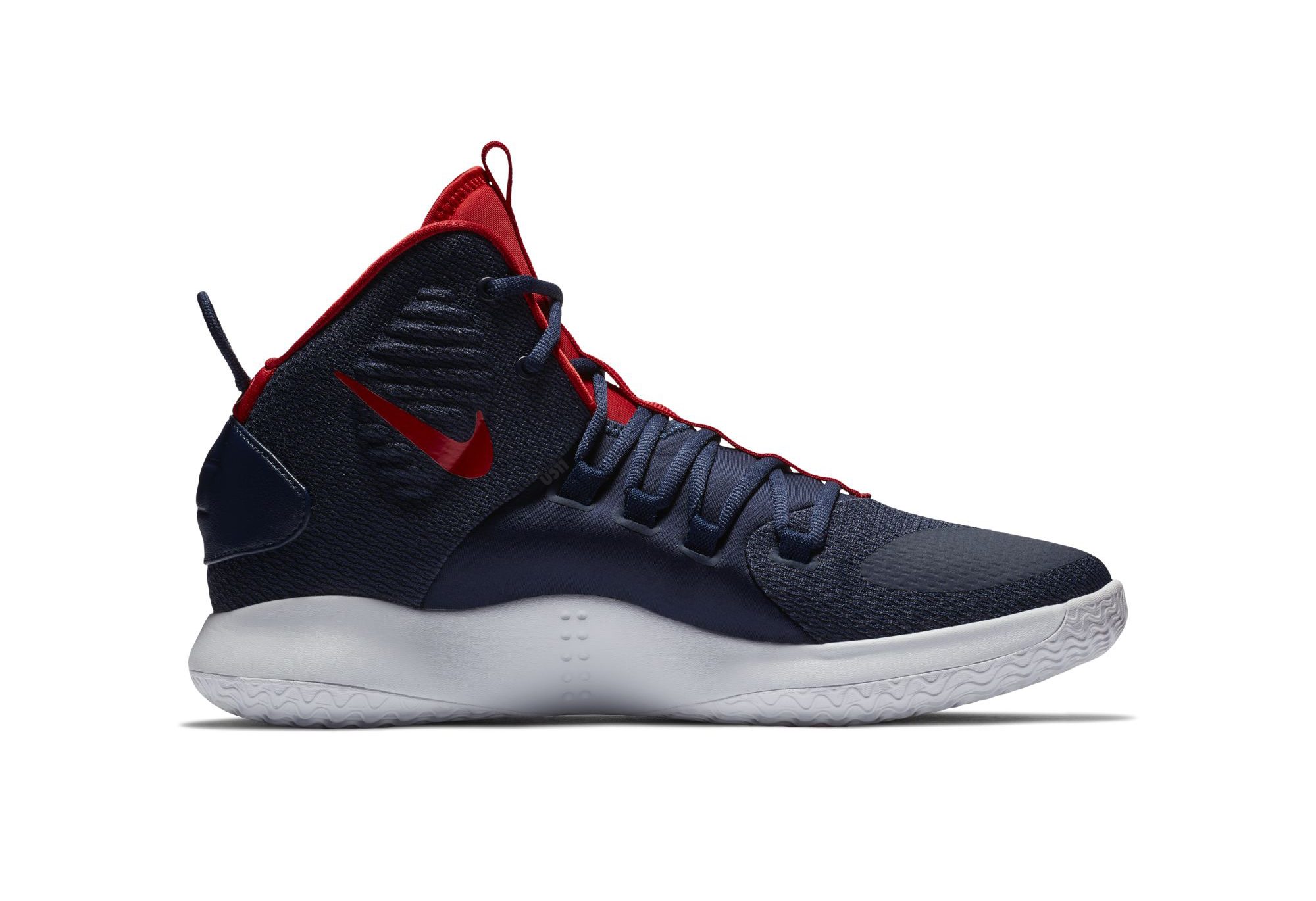 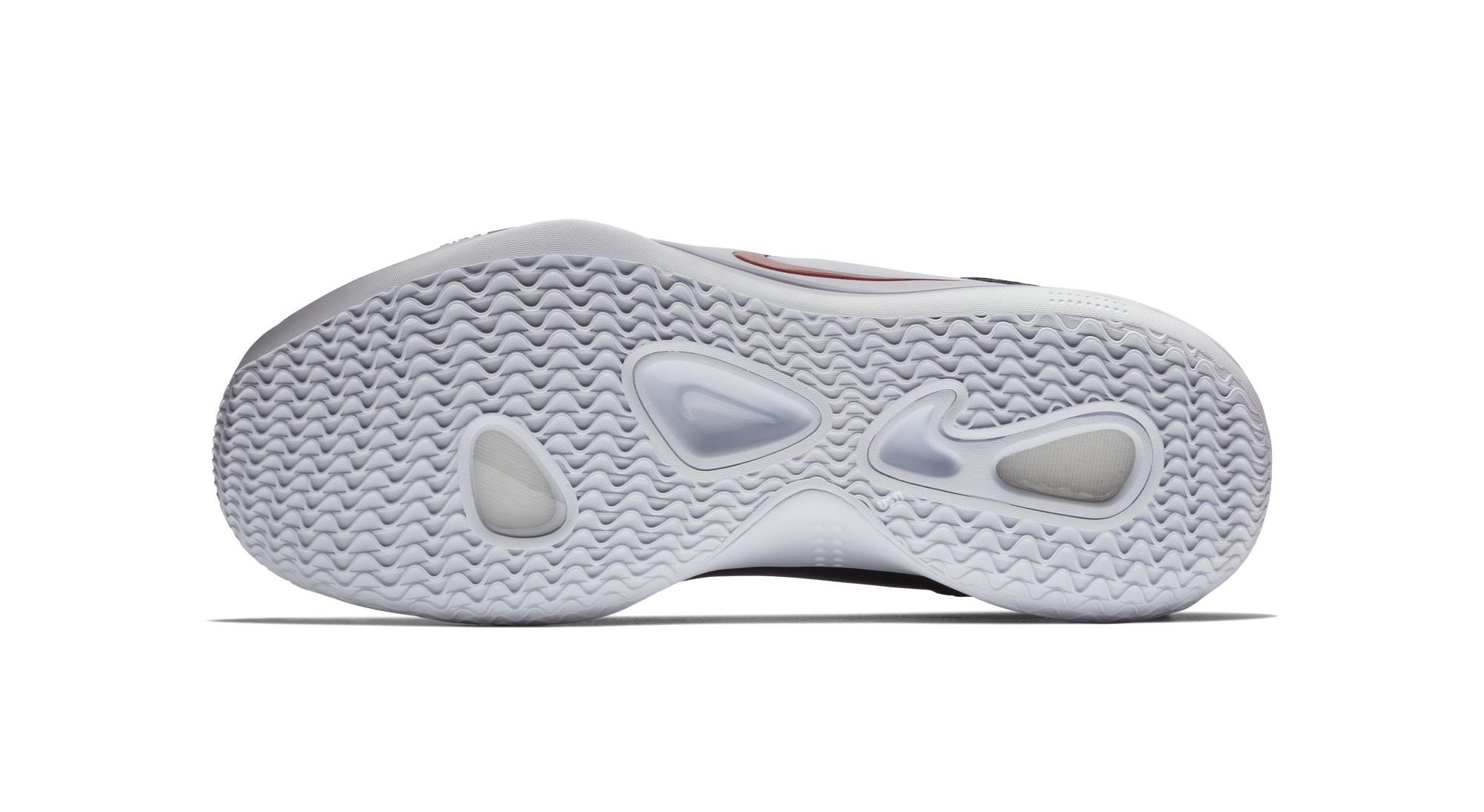 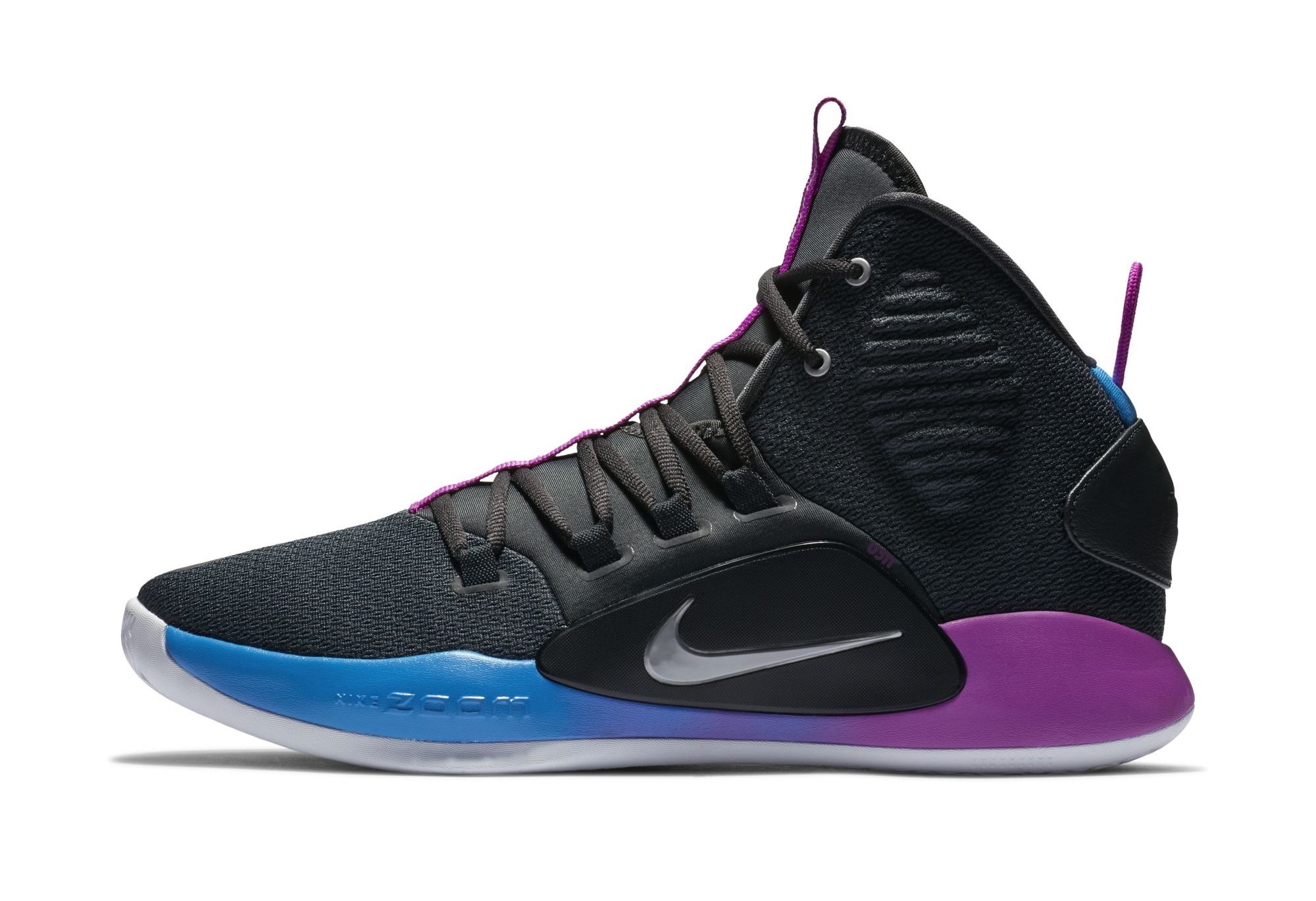 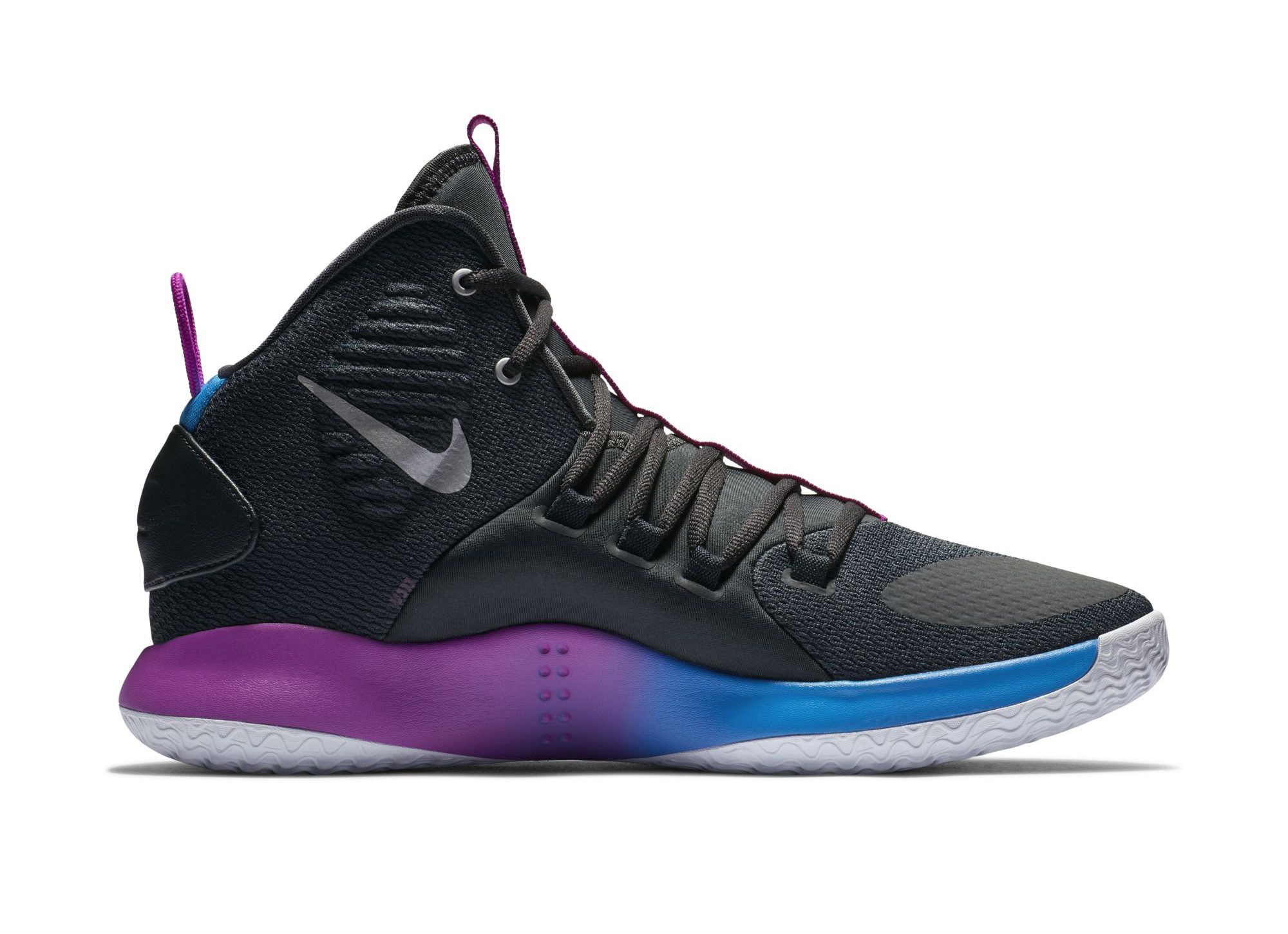 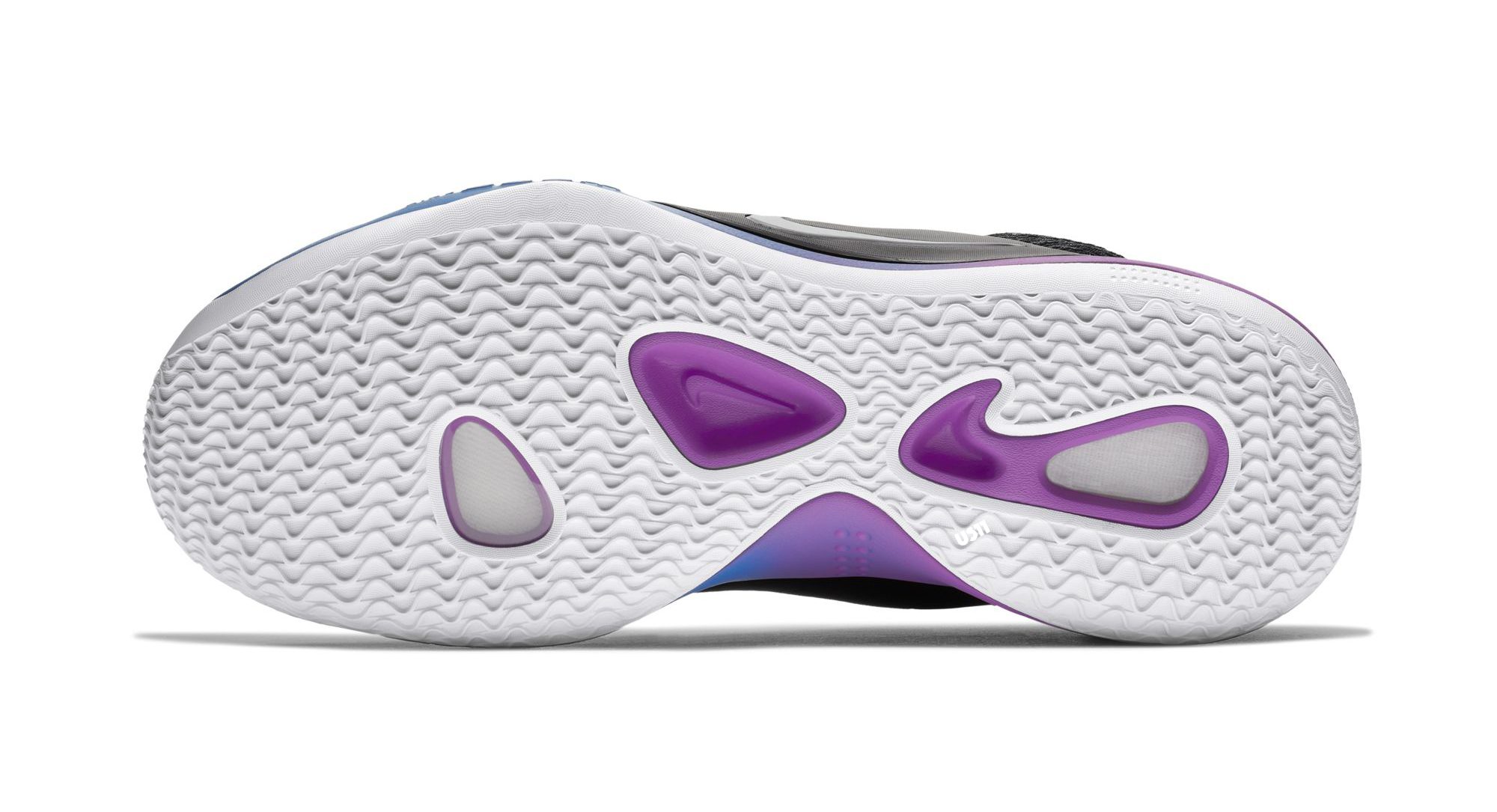 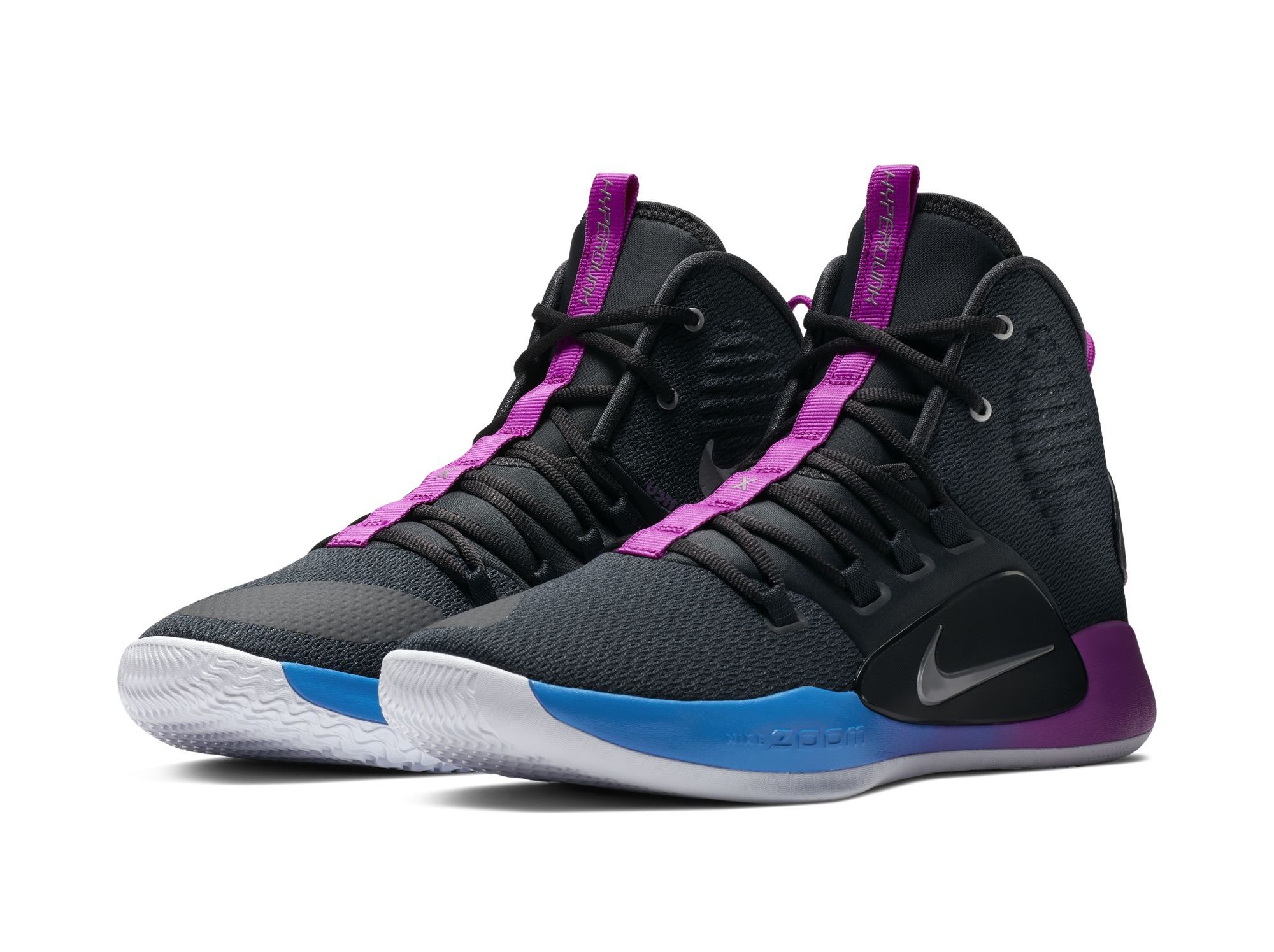 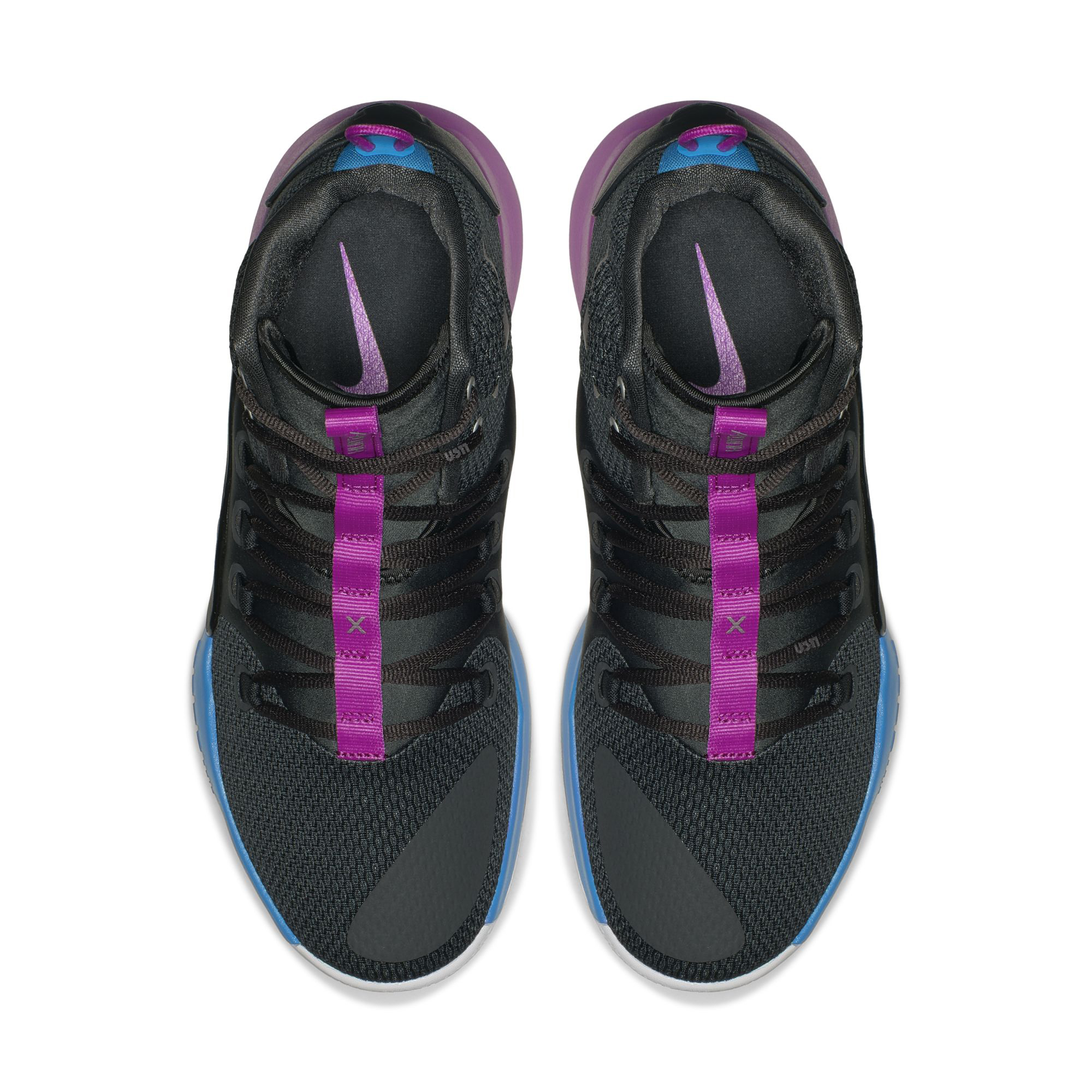 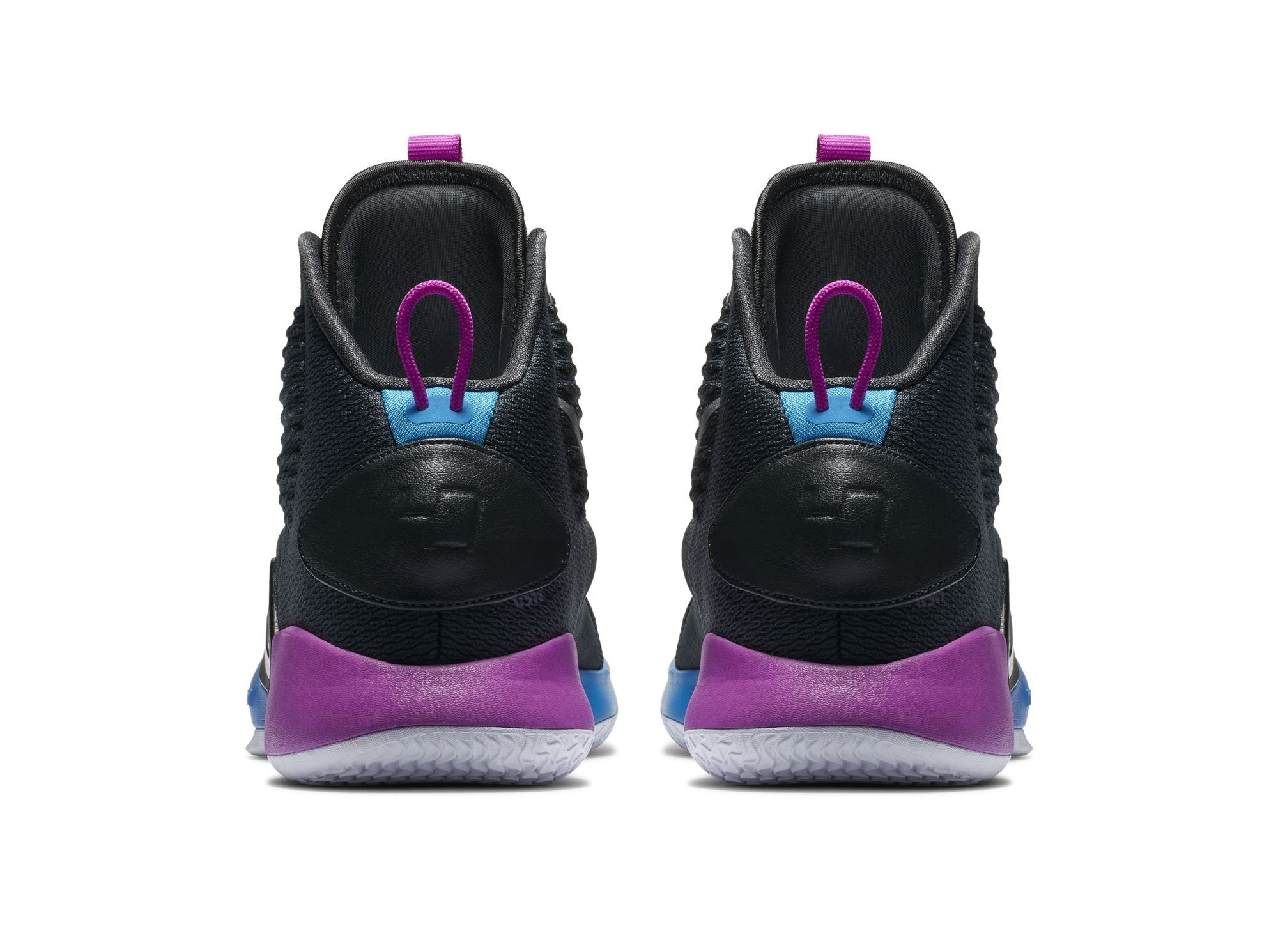