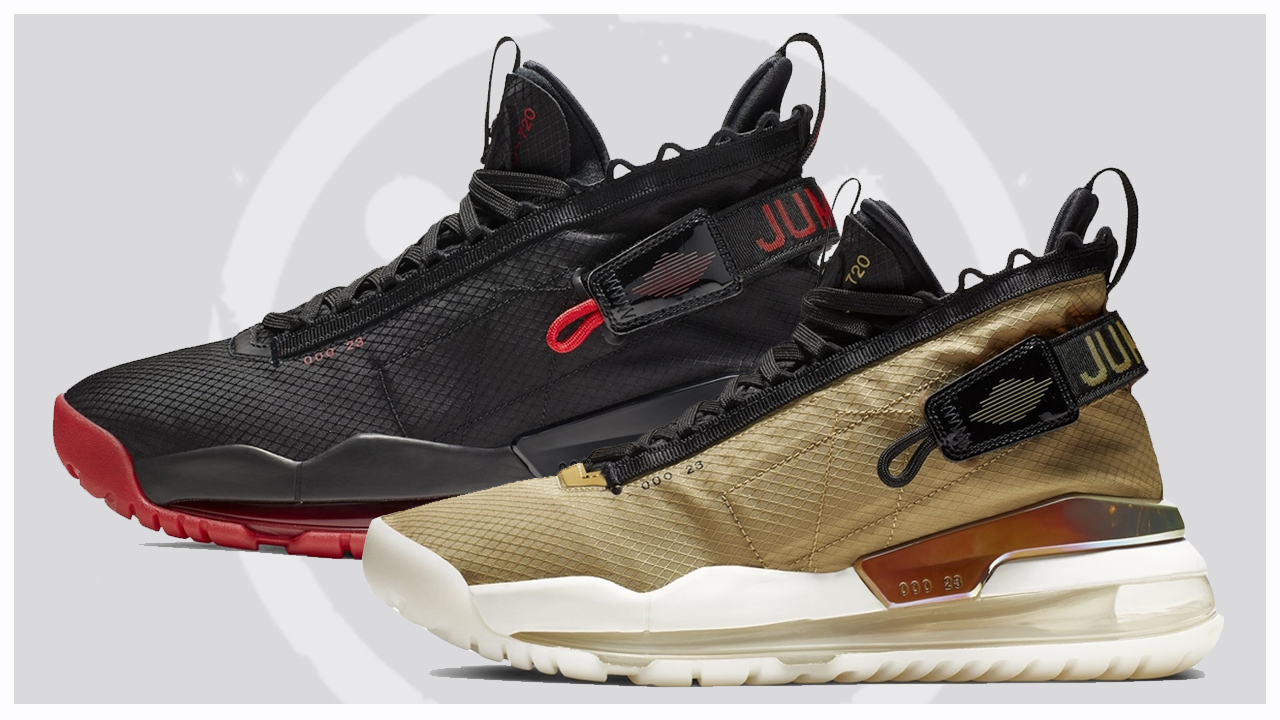 Nike’s current 720 offers are more along the lines of a runner while Jordan looks to offer a bit more of a rugged feel. Ripstop materials encompass the upper while utility features are found throughout with a thick rubber outsole that sits directly under the 720 Air Max cushioning unit.

Multiple colorways will be released, the first being a ‘Red/Black‘ version. Along with the Red/Black, we’ll see the ‘Bred’ and ‘Gold’ versions drop around the same time frame. 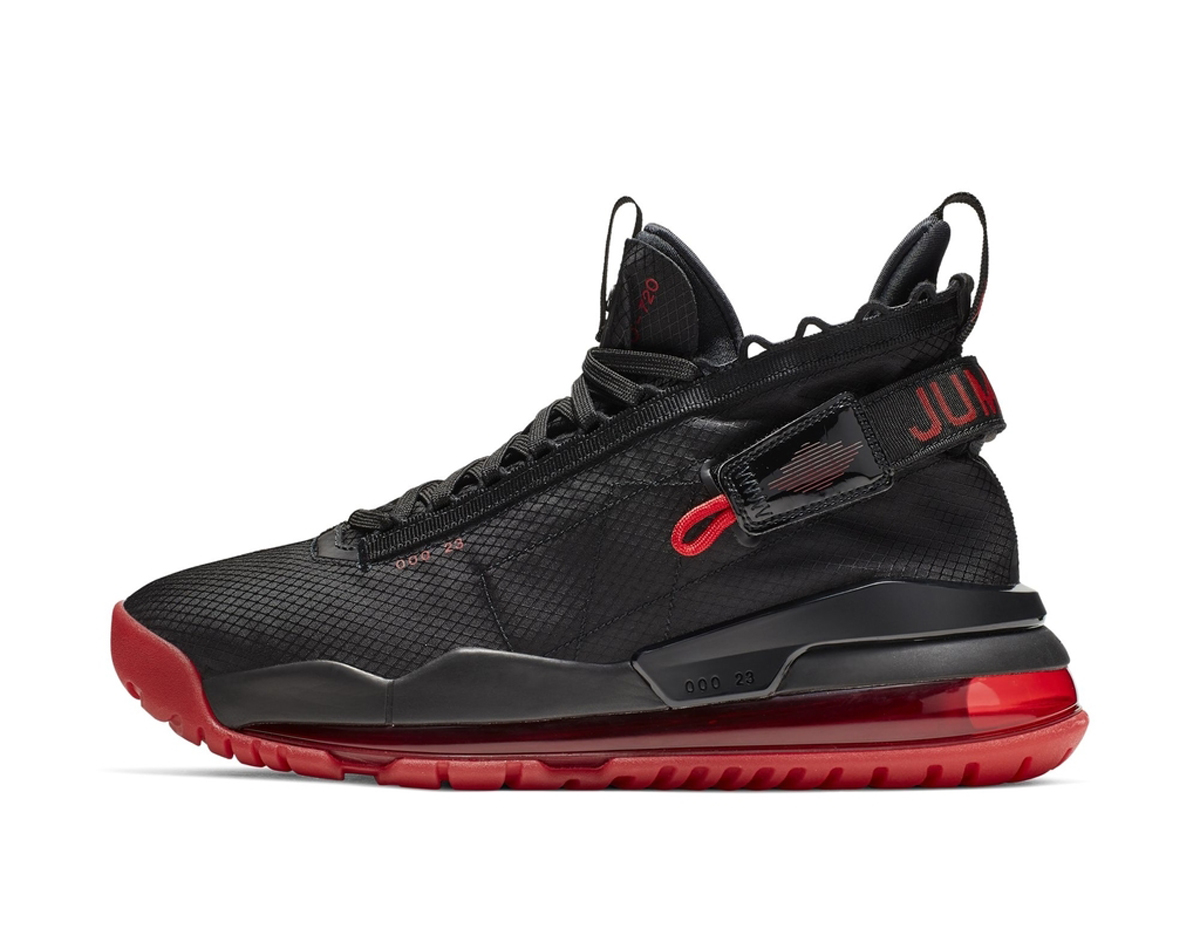 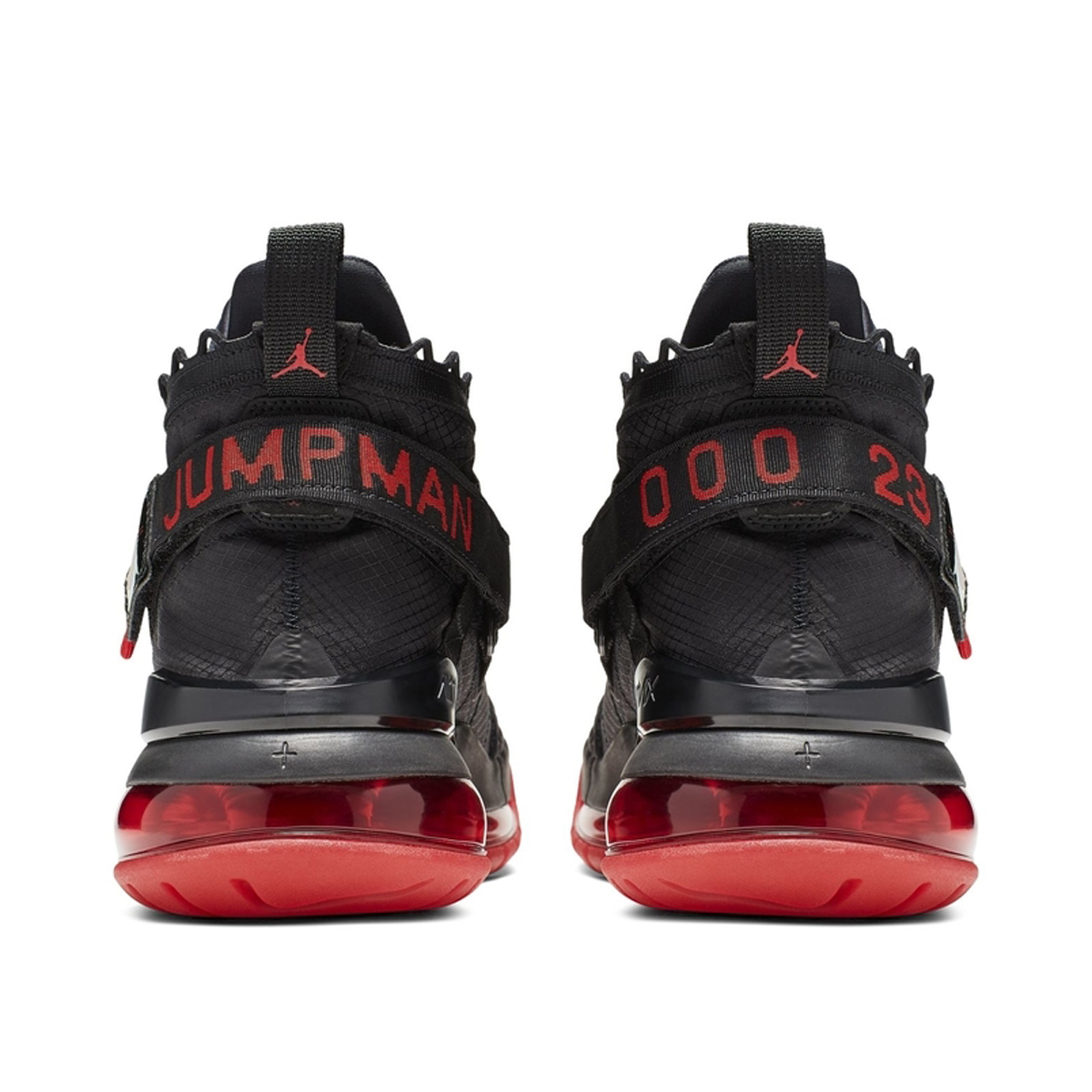 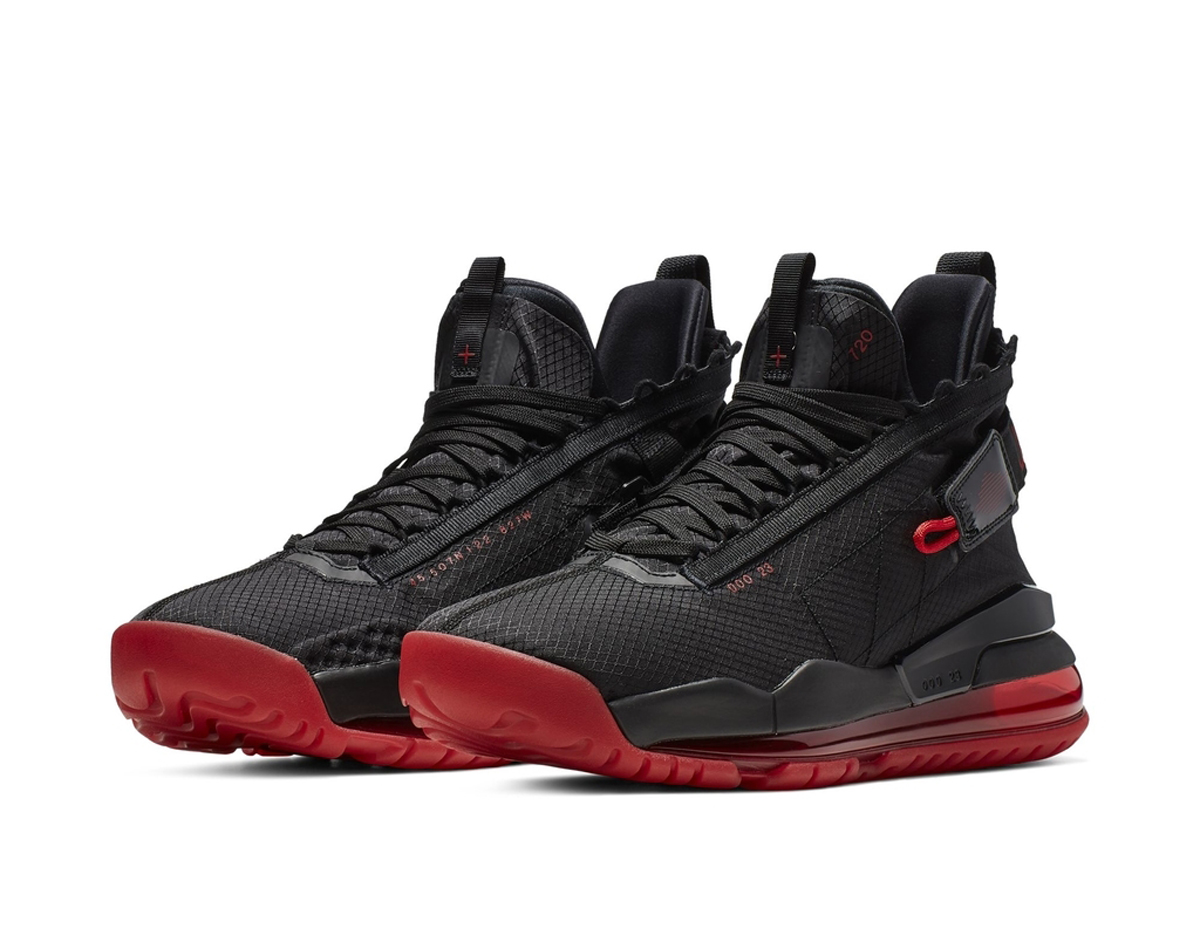 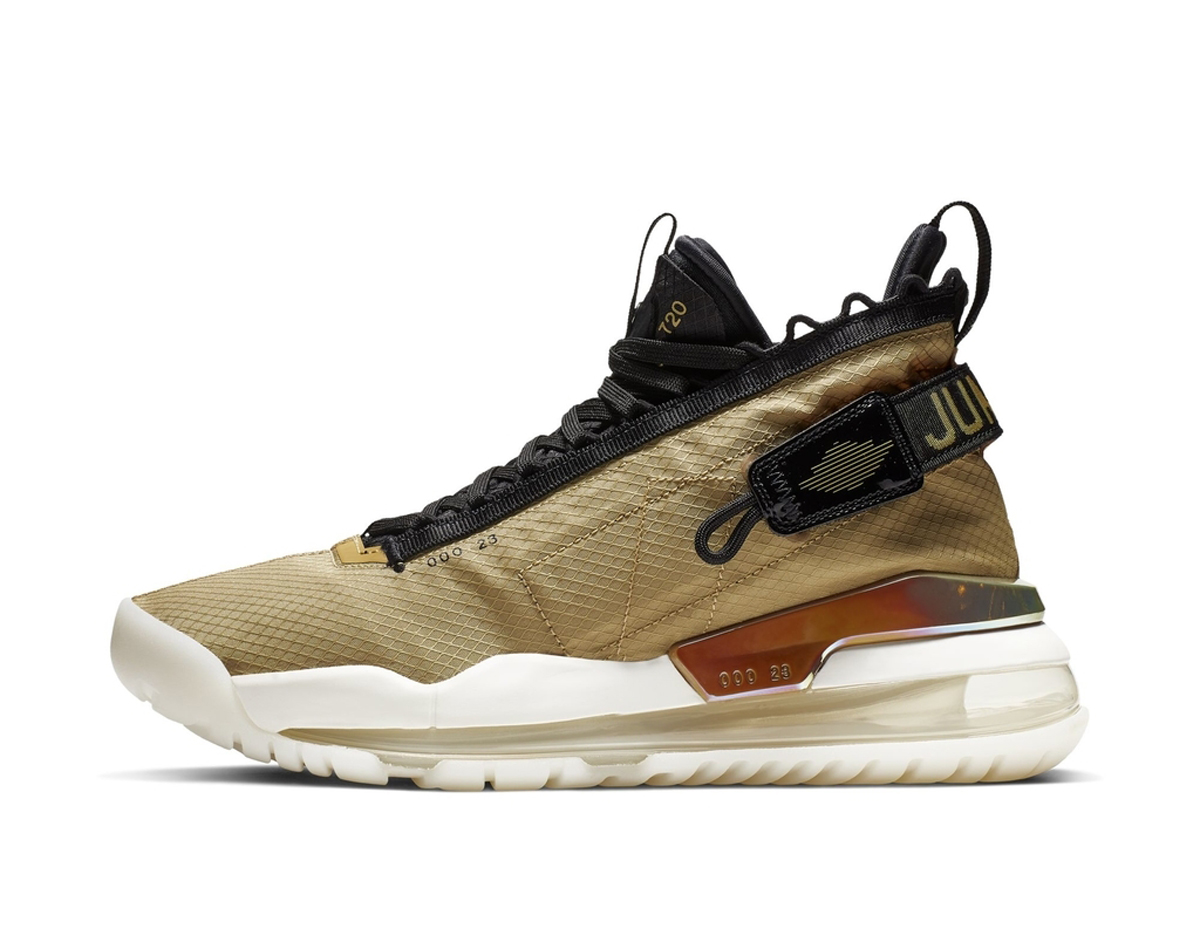 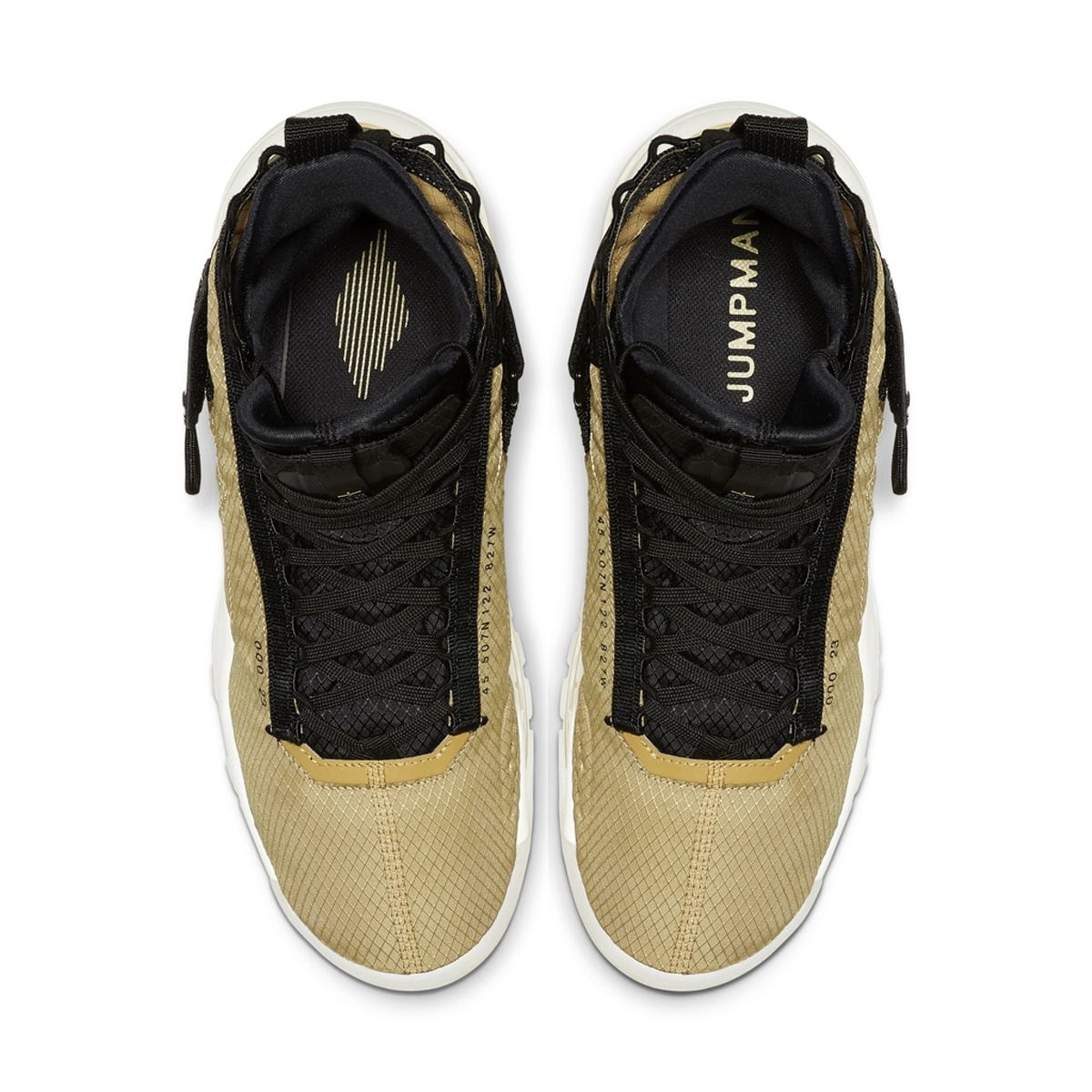 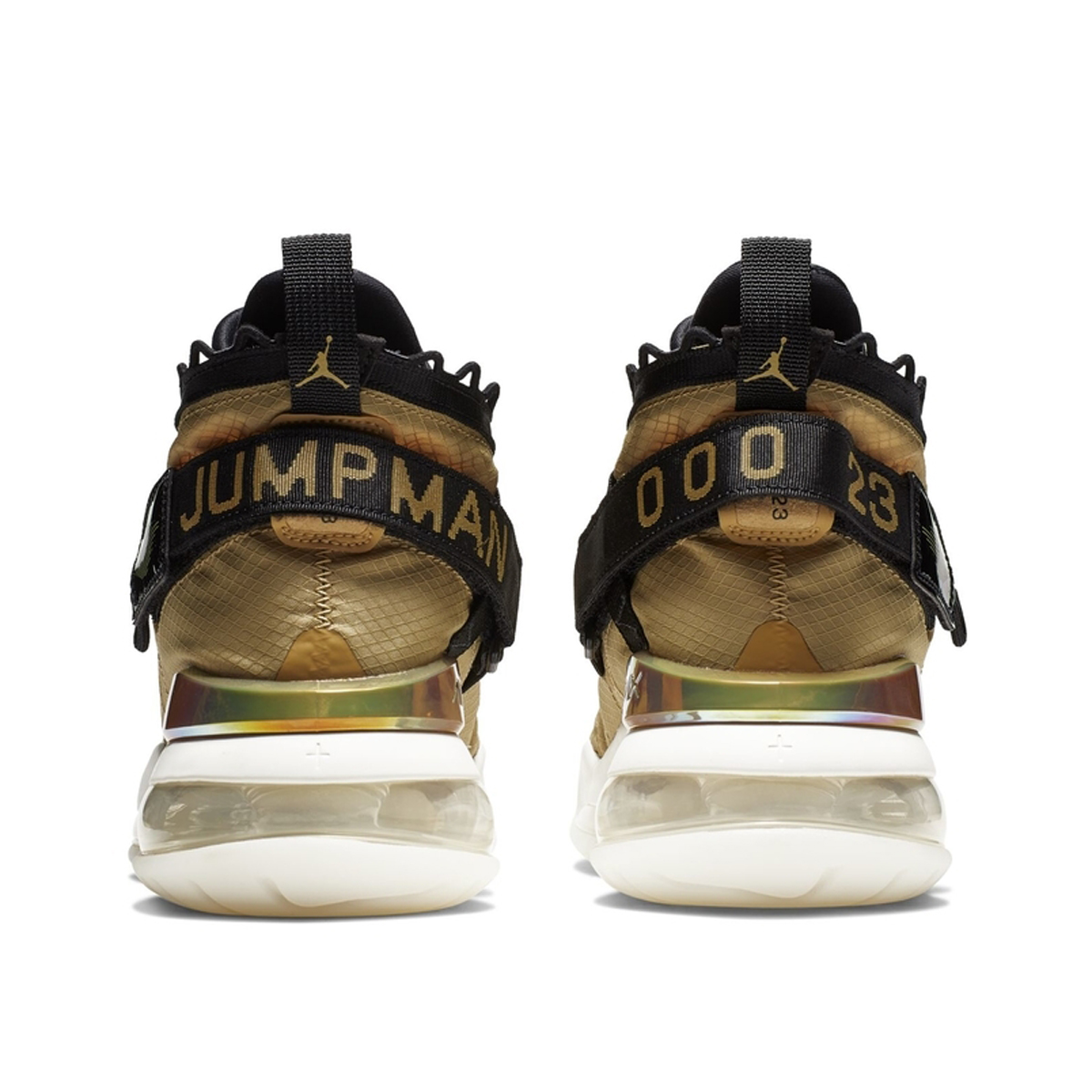 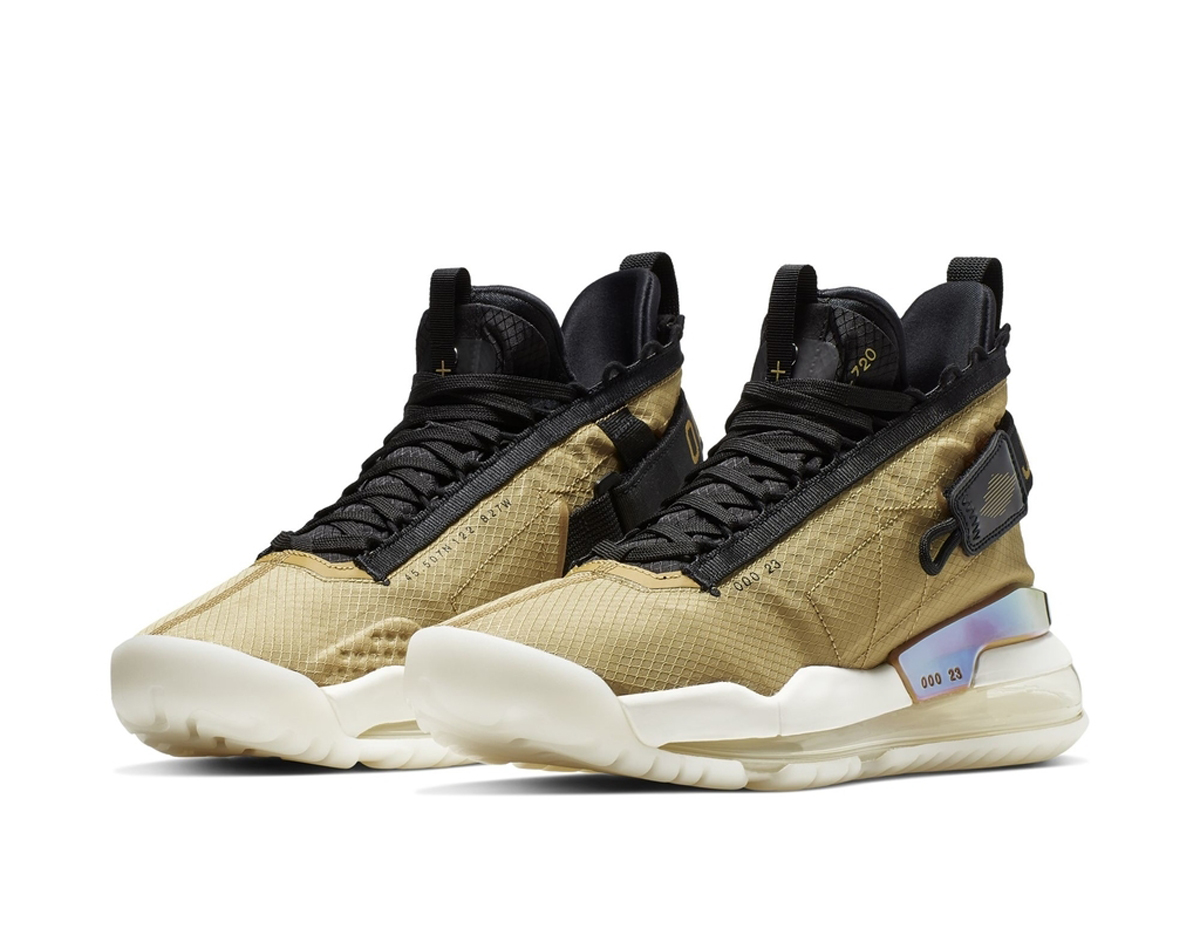