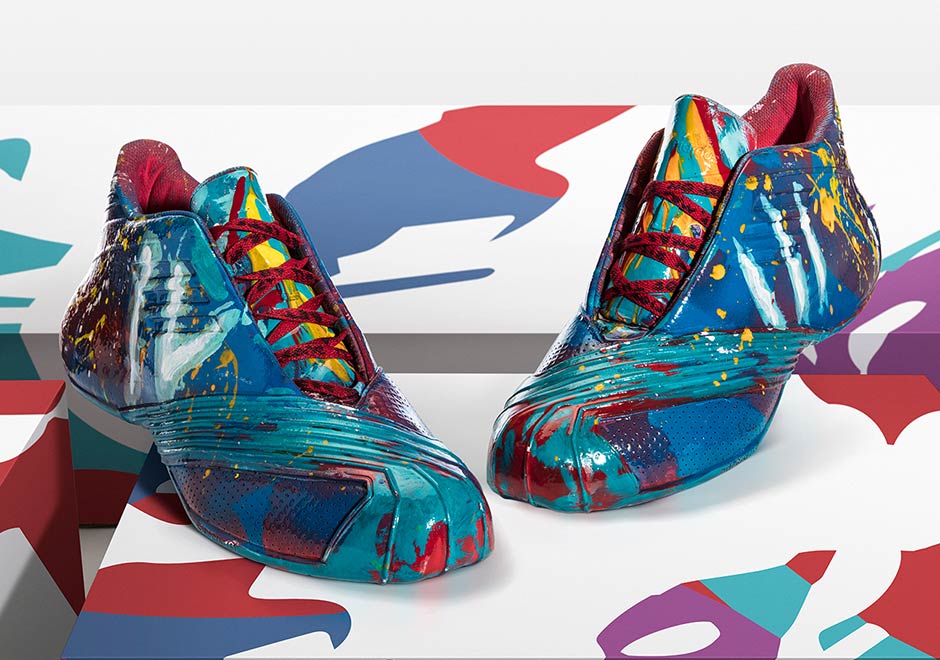 Is the T-MAC line from adidas overrated or underrated?

Tracy McGrady had a healthy line of signature sneakers during his time in the NBA. Now that he’s being inducted into the Hall of Fame, adidas has hooked him up with four custom colorways of his four most popular signature models.

This T-MAC 1 (2002) commemorates T-Mac’s 46-point game on Christmas Day against the Detroit Pistons. It features ‘46’ splash-painted in Roman numerals. 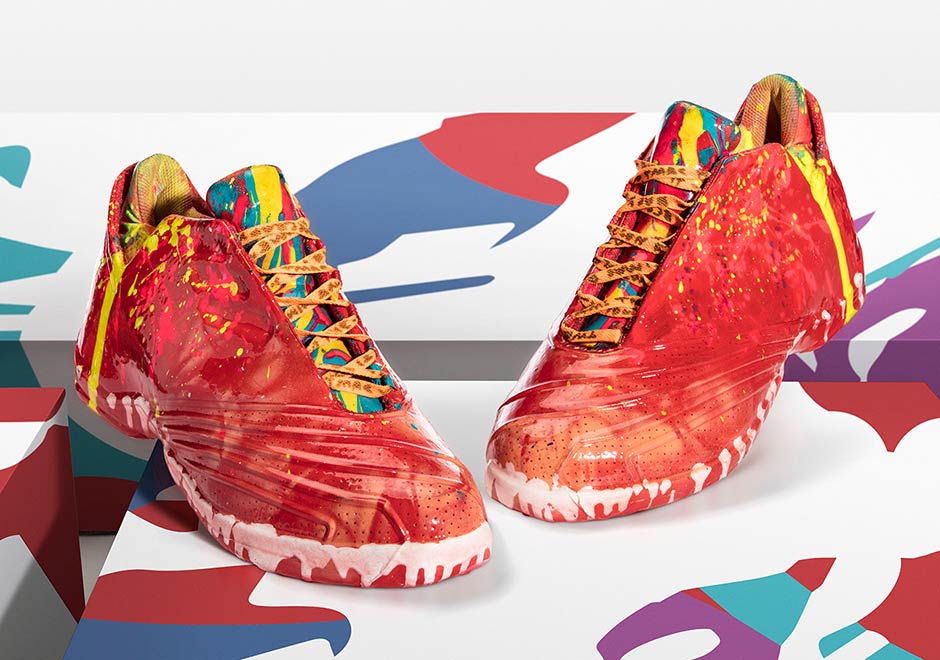 This T-MAC 2 (2003) is inspired by T-Mac’s 52-point performance over the Chicago Bulls. He was explosive, and thus, the sneaker flaunts fiery red and orange hues. 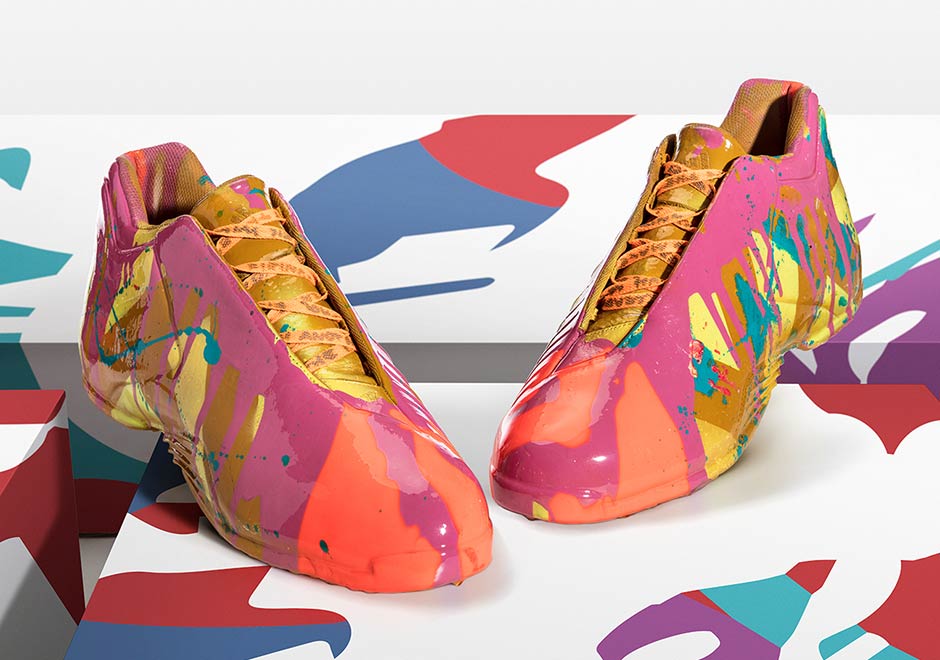 The T-MAC 3 (2004) from this pack celebrates T-Mac’s 36-point game against the Cleveland Cavaliers. It was a performance of pure gold and the silhouette reflects that. 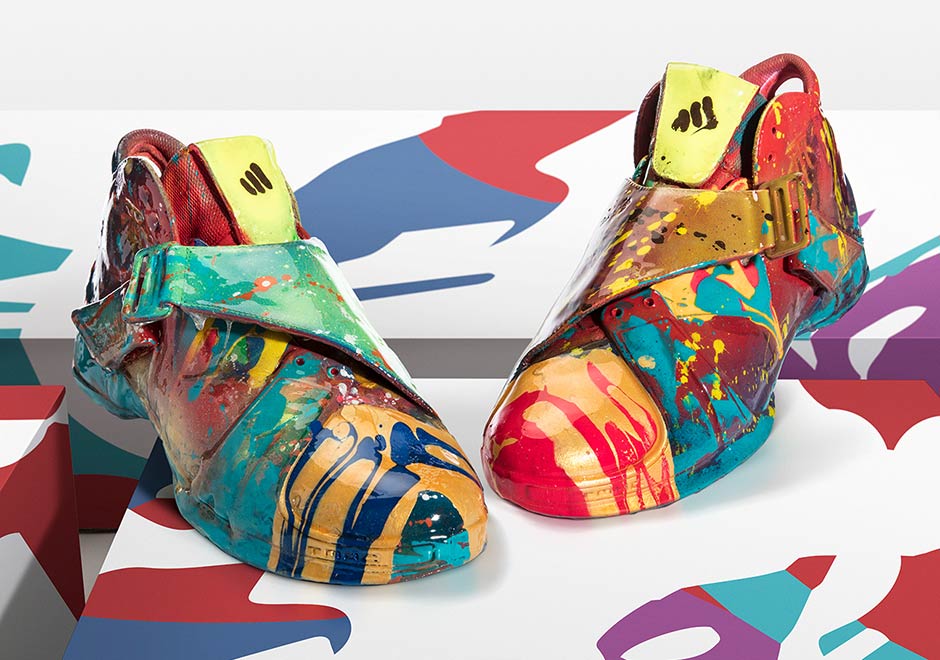 This T-MAC 5 (2005) draws from T-Mac’s storied performance against the Dallas Mavericks — he recorded 37 points, eight rebounds, and seven assists. Each shoe pictured above is unique in order to represent the many facets of T-Mac’s game.

According to SLAM, adidas collaborated with artist Jon Moody; he is famous for his vibrant, youthful, and Pollock-esque style that has garnered him both critical acclaim and fame.

These T-Mac silhouettes probably won’t see a retail release. However, we’re sure that won’t stop you from telling us which colorway of the four is your favorite in the comments section below on social media with the #WearTesters.

P.S. Here’s a little nostalgia for you: 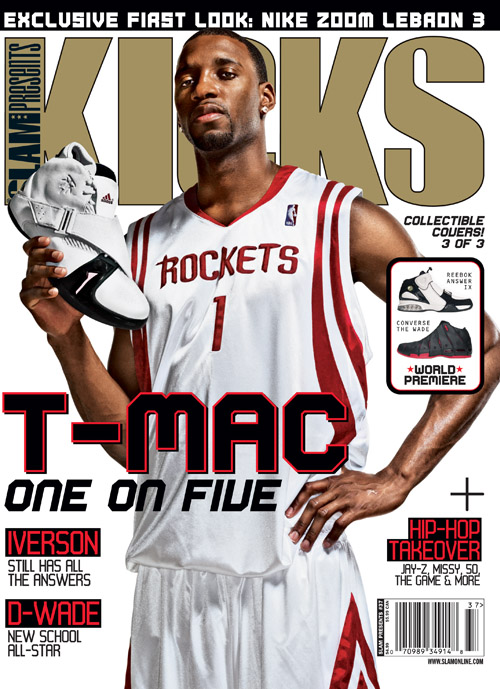