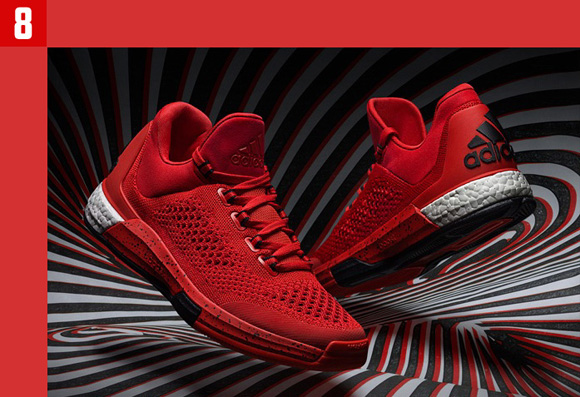 This is still one of my surprise favorites of the year. They would have been ranked a few spots higher had it not been for the lack of durability with their traction. While I’ve been able to wear-test many of the shoes featured on this list both indoor and outdoor, the CrazyLight Boost 2015 was one where I never even made it outside and the outsole started wearing down. Their PrimeKnit upper surpasses Nike’s FlyKnit – we’re talking the hoop version only here – and the cushion was awesome once I swapped the insole. Maybe the last CrazyLight Boost was such a huge disappointment that anything would have felt like an upgrade but these at least are a giant leap in the right direction. Hopefully they keep it up, because these were a ton of fun to play in. Just make sure you grab two pairs of them once they hit sales prices so they’ll last you a while longer. 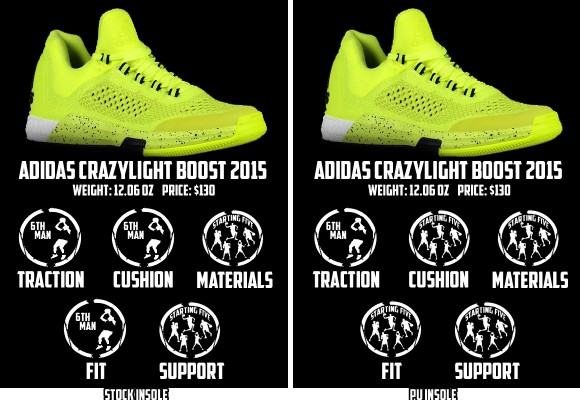