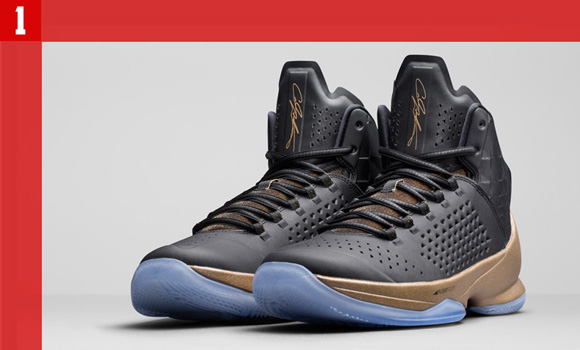 The Jordan Melo M11 released at the tail-end of 2014 so I had no time to wear-test and review for 2014’s list, and I’m okay with that. They would have likely have been knocked down a notch or two since the XX9 occupied space on the same list so being all on their own, they’ve proven that they’re a solid performer. Traction is beast. Cushion is beast. Materials are more supportive than the performance woven XX9, so if you are one of those players that dislikes the woven stuff…these are for you. Not only are these beastly on-court, but nobody buys the damn things so you’ll be able to grab a pair for dirt cheap pretty soon. 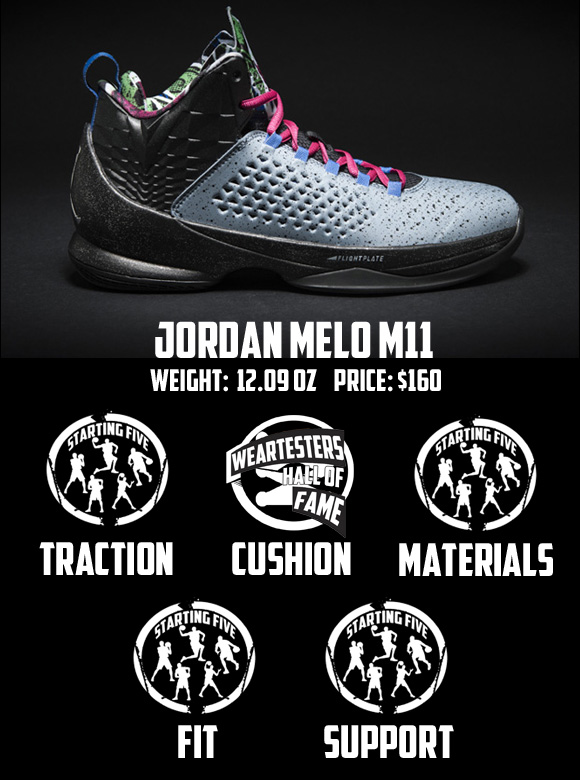