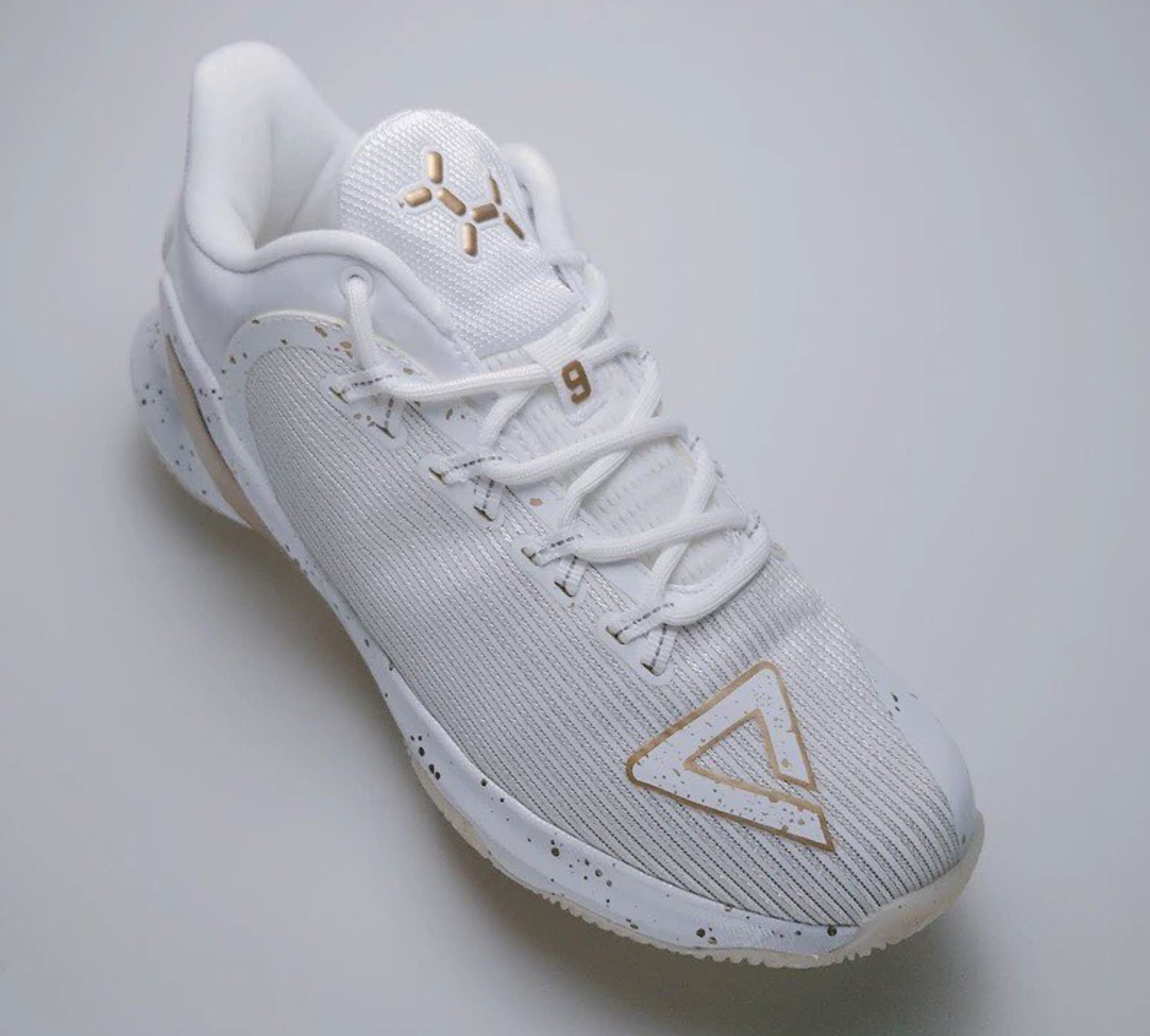 Tony Parker, for the first time since joining the Spurs in the 2001-02 season, has become the second string point guard. According to ESPN, Parker will now back up Dejounte Murray, and he took the news in stride. “(Pop) told me he thought it was time, and I was like, ‘No problem.’,” Parker told ESPN.

While Parker is gearing up to perform better next season, Peak hasn’t stopped releasing new colorways of his signature shoe. The latest TP5 ‘Year of the Dog’ colorway honors the Chinese New Year coming next month with an interesting dog graphic on the tongue and lots of gold.

The Peak TP5 uses a metallic gold P-BOOM catapult module (that shark-like support piece), a partially translucent outsole with gold flecking, and Chinese characters at the heels. It’s a low-riding decently-cushioned sneaker for a guard, and budget friendly.

If you’ve been playing in Tony Parker’s line share your experiences in the comments below. 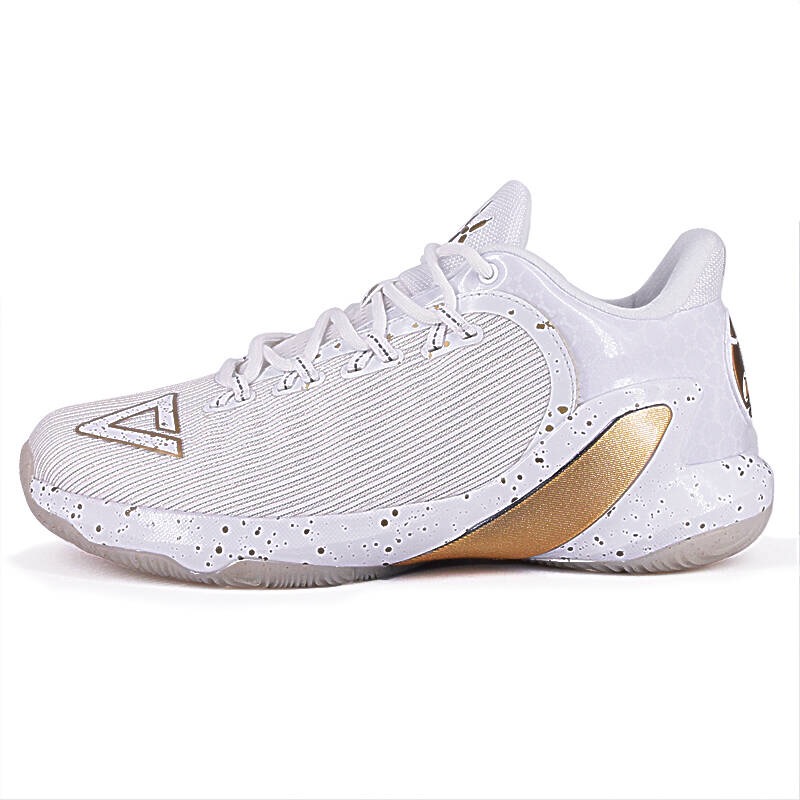 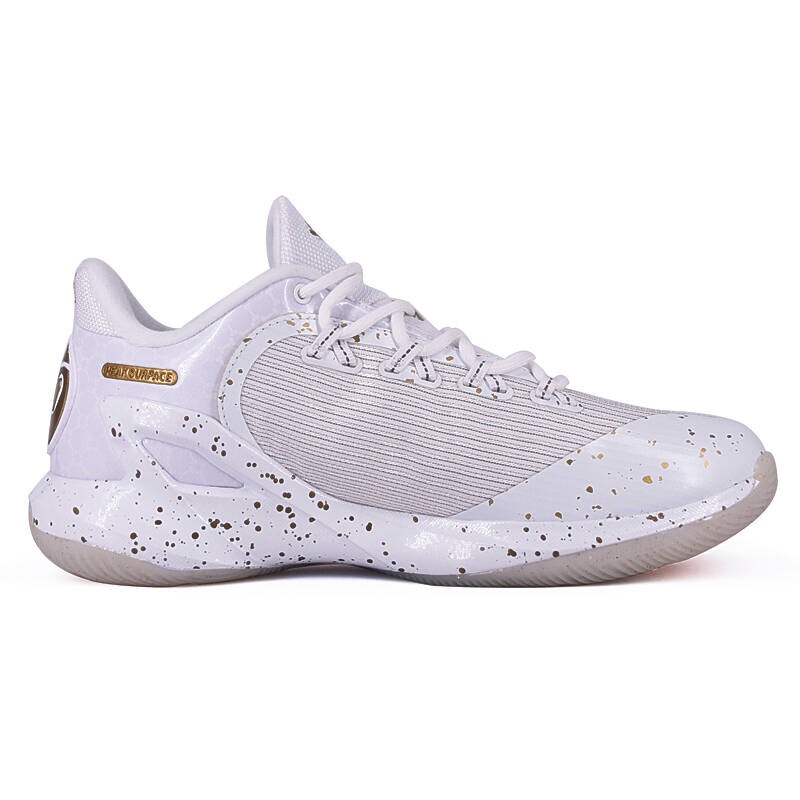 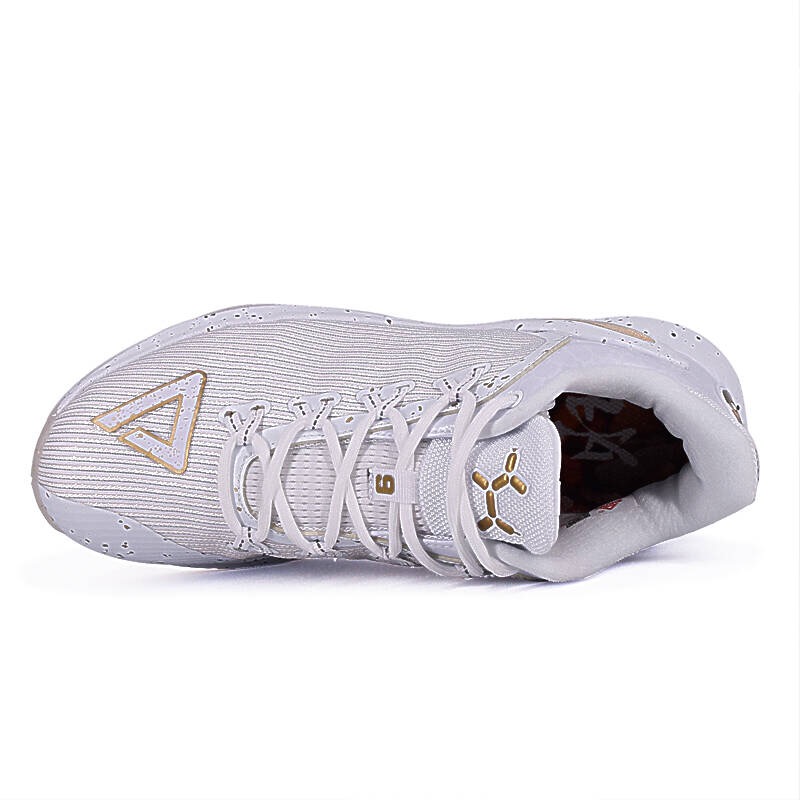 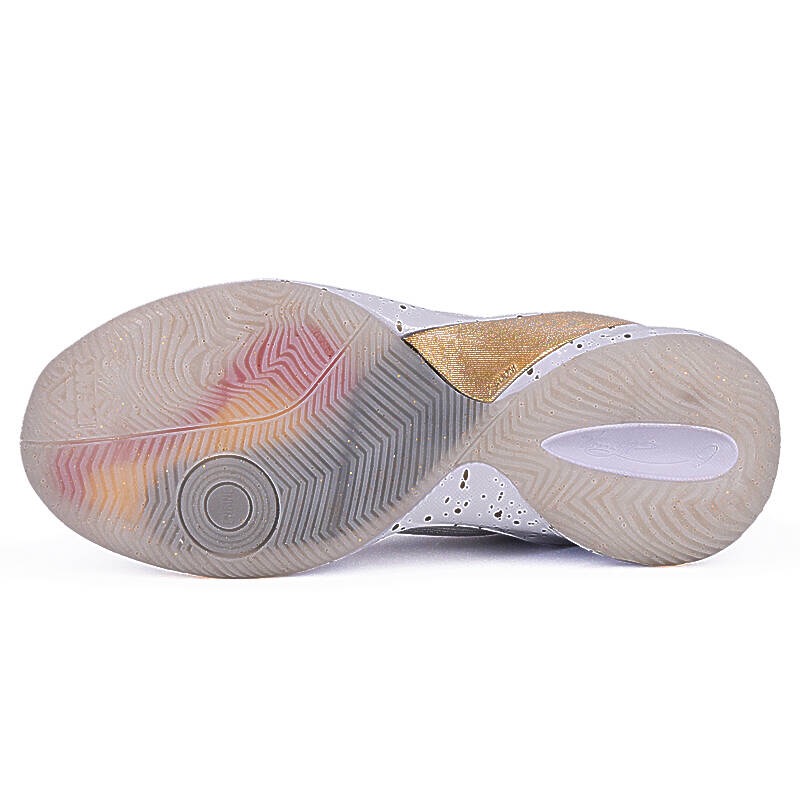 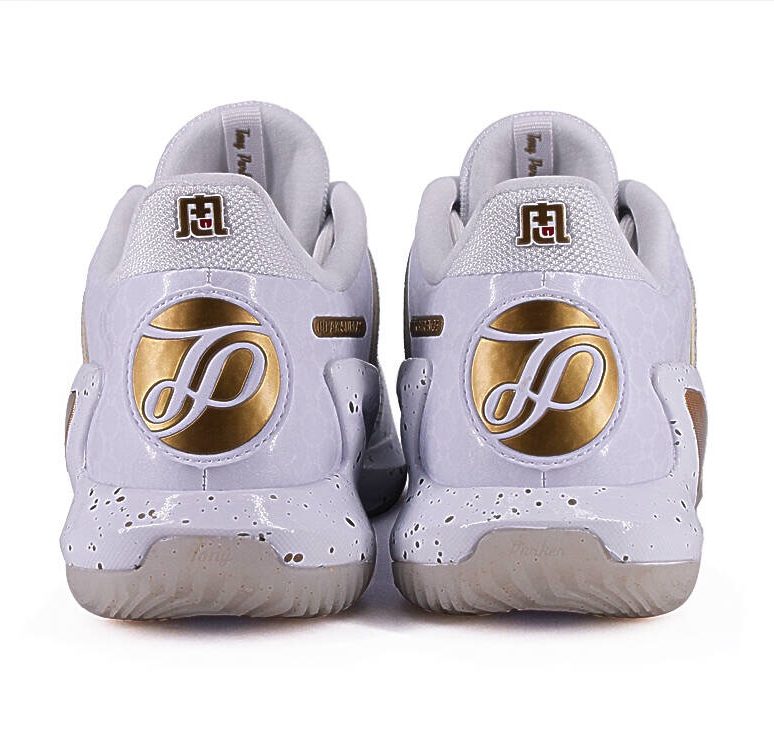