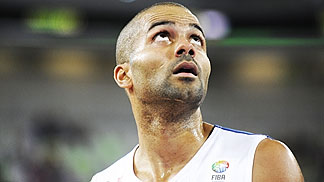 For the second year in a row, Tony Parker is Europe’s “Basketball King.” Tony Parker won FIBA’s 2014 Player of the Year by just a bit more votes than Milos Teodosic, a Serbian player. FIBA (International Basketball Federation) picks the Player of the Year by combining the votes of fans and a panel of experts. While Teodosic had almost three times as many fan votes as Parker, 29,191 versus Parker’s 10,666, Parker received 134 more votes from experts.

Parker had this to say: “It makes me really glad. This distinction rewards our great season with the Spurs that ended with the NBA Championship…To come back that strong after the loss we had in the last match against Miami in 2013, this is really amazing. We showed a style of basketball that was nearly perfect.” (FIBAEurope)

For those that may not know, Tony Parker is a signature athlete for Peak Sports. Are you a fan of Tony Parker? Should Teodosic have won the award this year? Share your thoughts in the comments below. 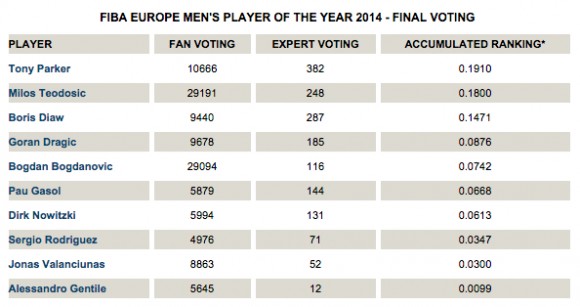