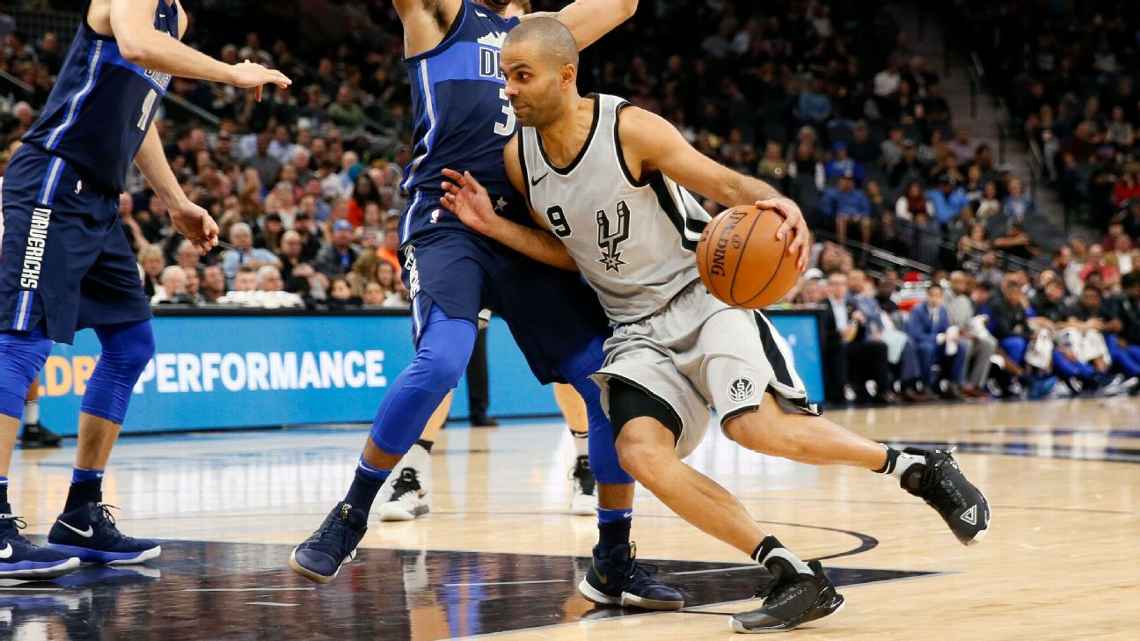 After rupturing his left quadriceps tendon at the beginning of May, Tony Parker is finally back on the hardwood — never count this Frenchman out.

According to ESPN, after nearly seven months of inactivity Parker put up six points and four assists with no turnovers in the Spurs’ 115-108 win over the Dallas Mavericks.

Not only was Parker back on the hardwood, but he was back to showing the young guns what a veteran can do. After juking Dallas’ Maxi Kleber for his first bucket, Parker turned on the jets and flew past rookie Dennis Smith Jr. for another basket.

Tony Parker played his season debut 14 minutes in none other than his fifth signature model, the PEAK TP5. Last night was the first time this season that Parker was able to hit the hardwood in his latest sig.

“I love Tony, he’s a great competitor, a great player,” Mavericks forward Dirk Nowitzki told ESPN. “I’m happy to see him back. He’s moving great, so it’s good to see him back.”

Now, the Spurs await the return of Khawi Leonard, who has not played in any of the 18 games this season due to a strained quad tendon.

You can check out our PEAK TP5 Performance Review for more information regarding the silhouette and pick up a pair for $90 at Famuji Sneaker.