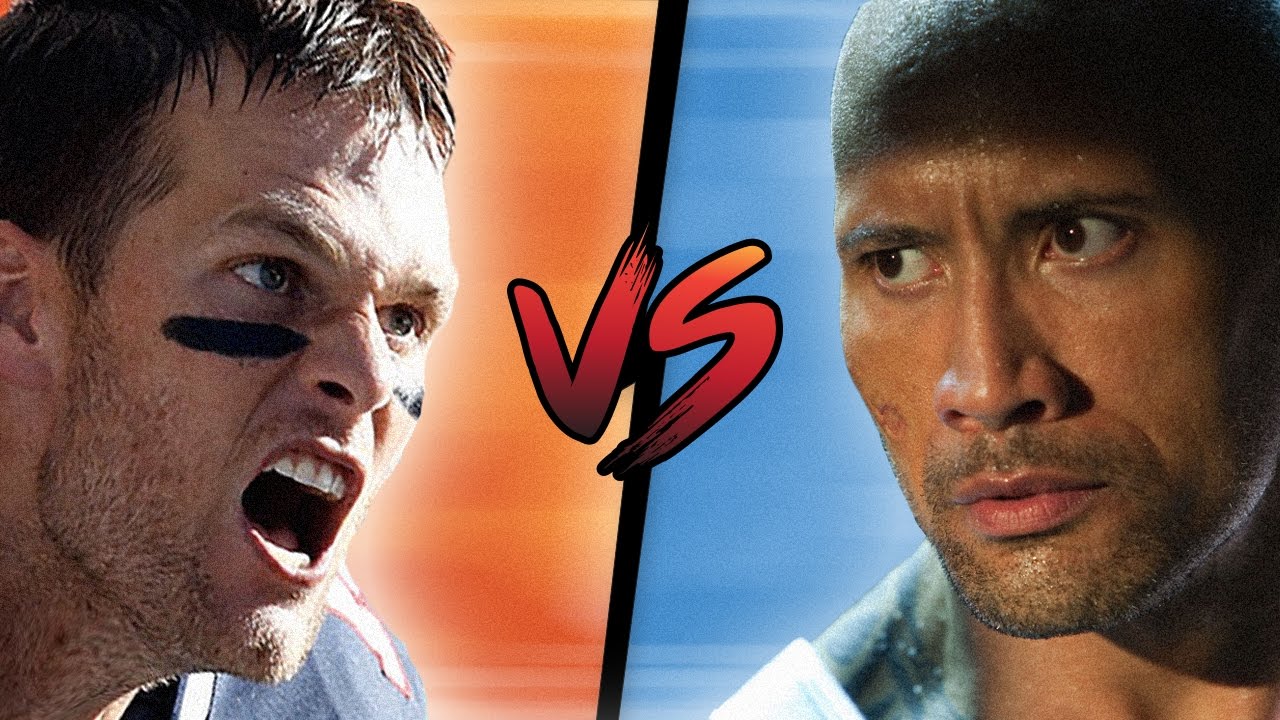 In an interesting video posted to Dwayne “The Rock” Johnson’s YouTube channel, NFL star Tom Brady made a guest appearance to challenge none other than The Rock himself.

Brady announced that he and Under Armour are releasing a new line of TB12 sleepwear that’s supposed to help you recover with Far Infrared energy and challenged Dwayne to test out the new pjs and see what he thinks. All of this was accompanied by some questionable acting by Brady, and some over the top reactions from The Rock (but what else would you expect from an ex-wrestler?).

Though we didn’t actually get to see much of the sleepwear itself in the video, all of the TB12 Recovery Sleepwear is available now on Under Armour’s website. The Athlete Recovery Sleepwear will be available in both Men’s and Women’s lines, however it will come at a price. Starting at $59.99 and extending all the way up to $99.99, Under Armour’s newest jammies will cost you a pretty penny. UA claims the sleepwear reflects Far Infrared energy which helps your body recover faster, promotes better sleep, reduces inflammation, and regulates cell metabolism.

That’s some big talk from UA, but if it does what it claims, would you be interested at buying a $100 shirt to sleep in? Let us know in the comment section, and check out the Rock’s video along with some pictures of the Athlete Recovery Sleepwear below. 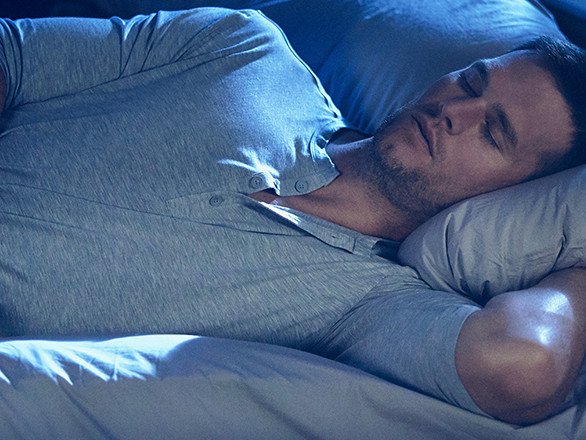 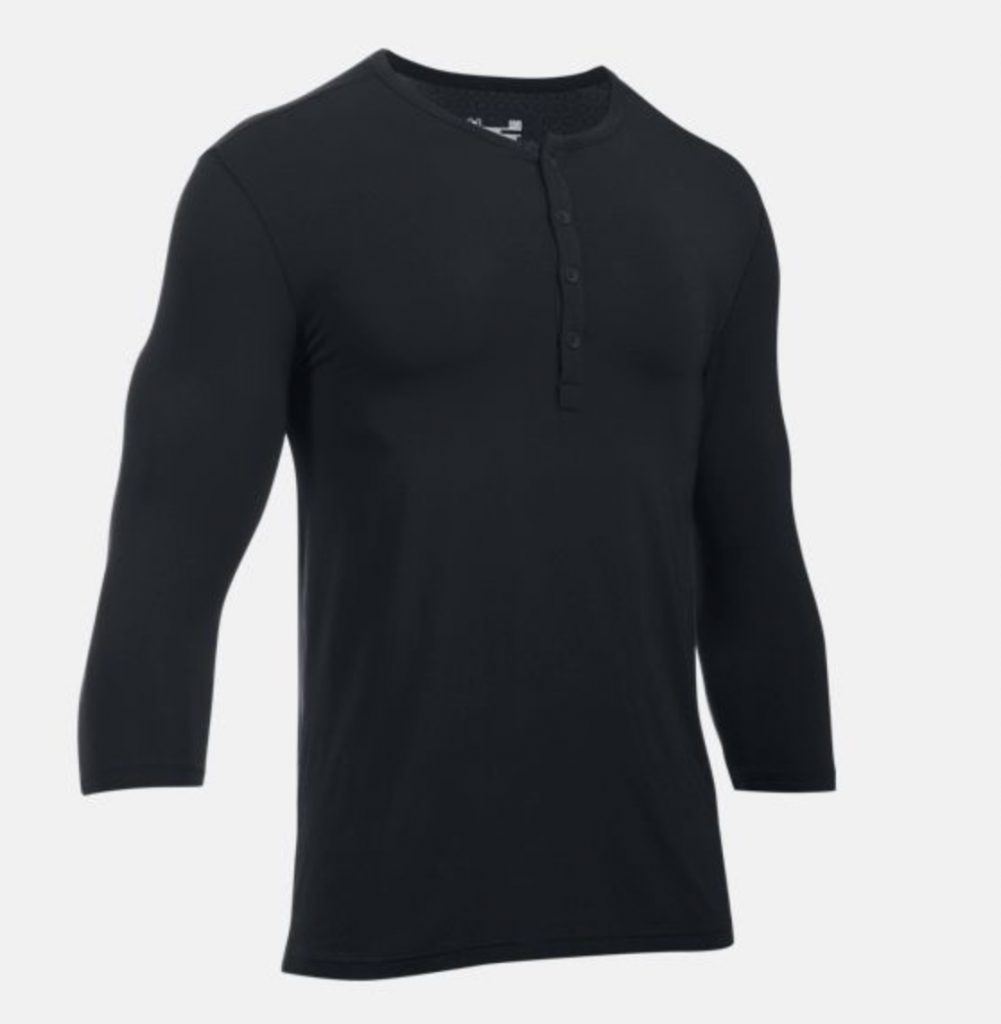 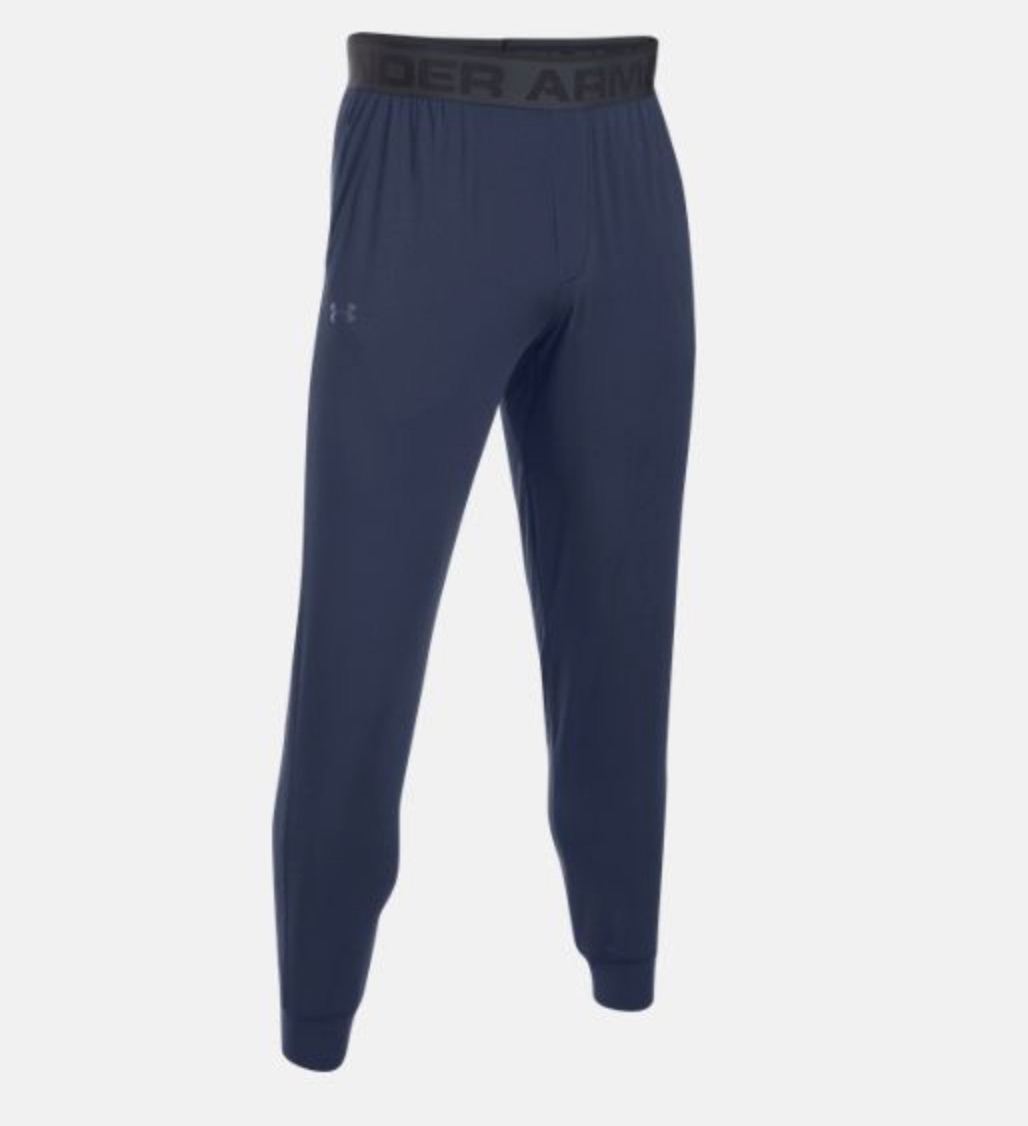 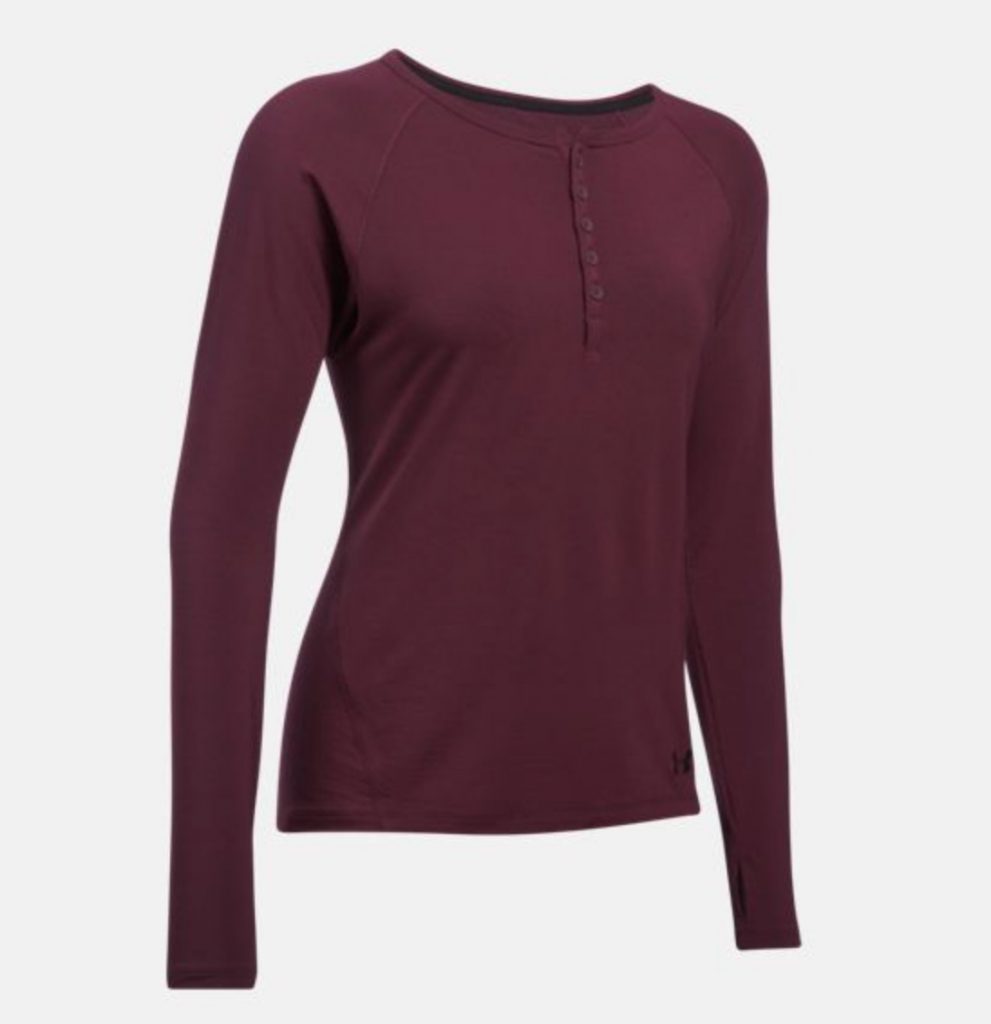 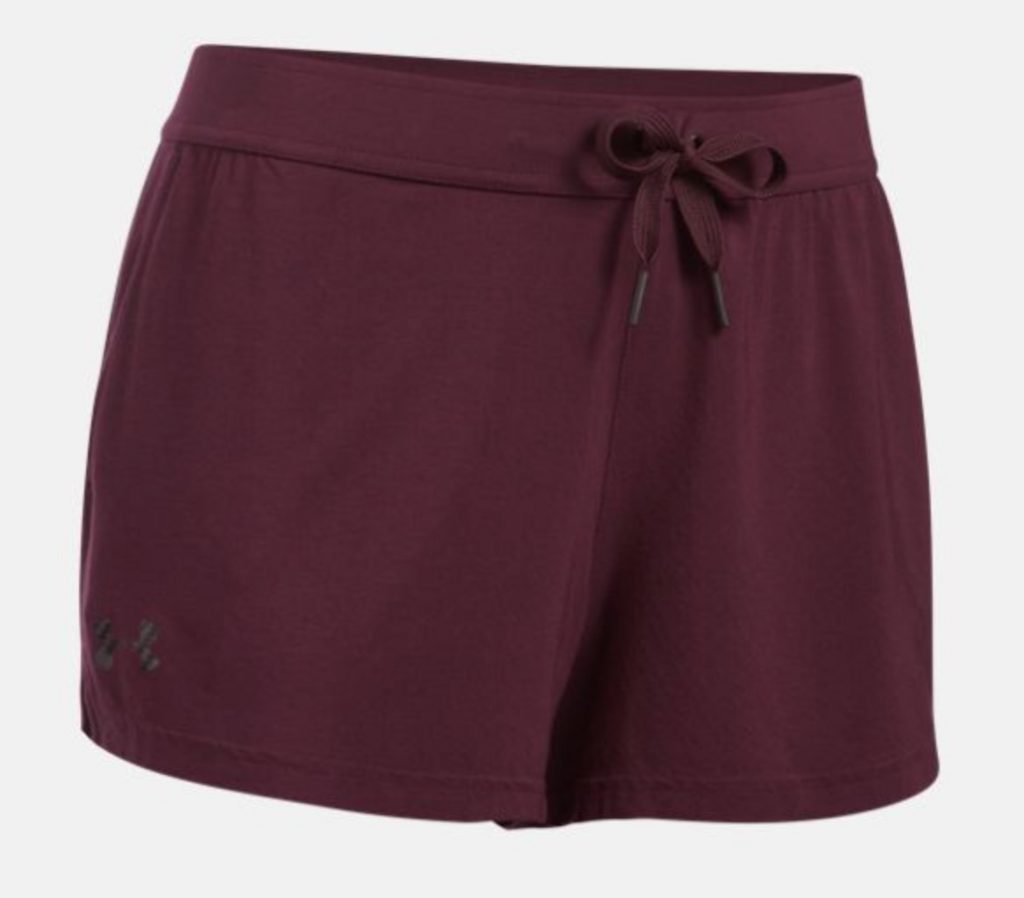 Images via Under Armour