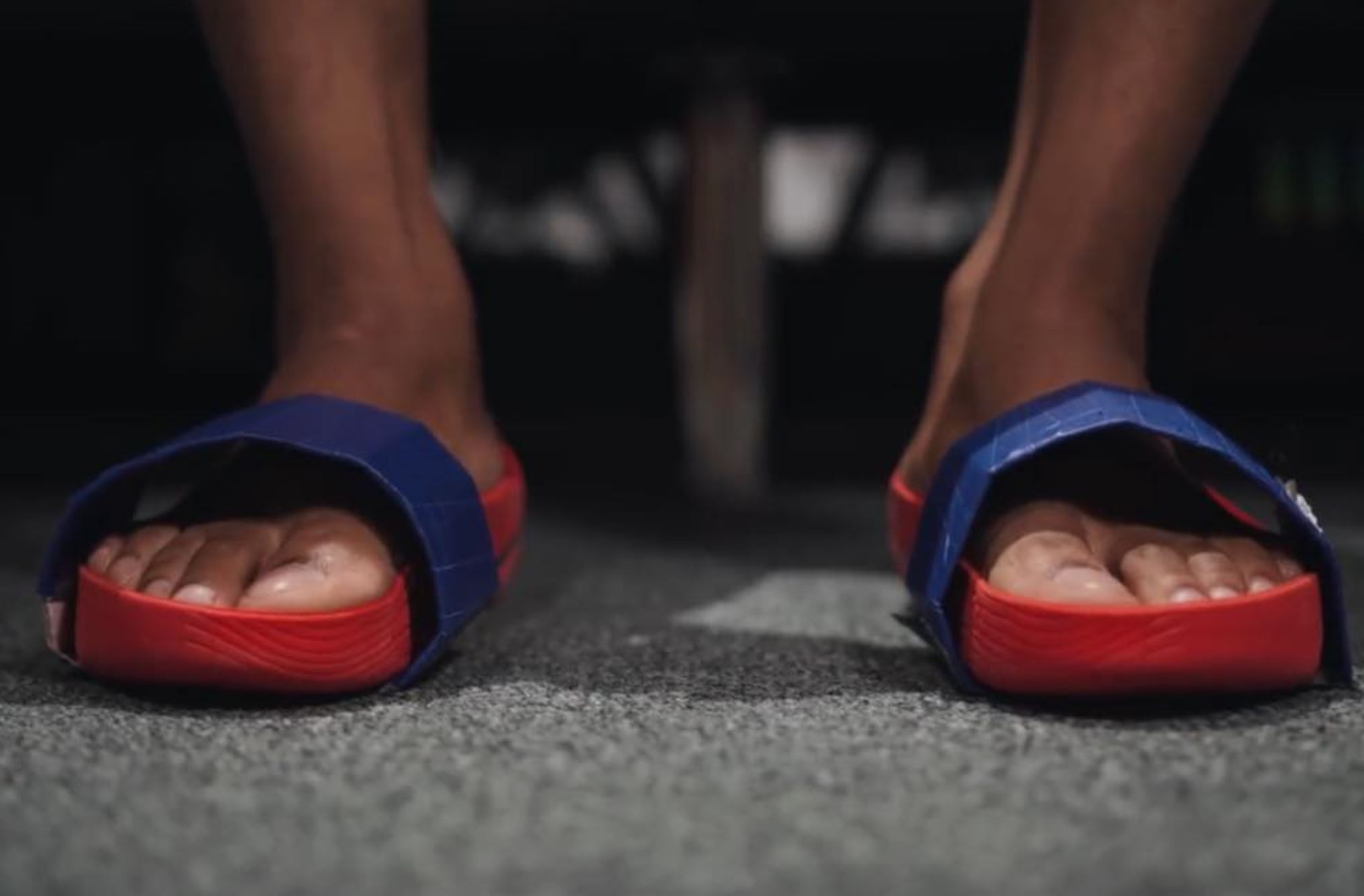 WearTesters’ own AnotherPair has shared some hilarious life hacks you can do with your Kobe AD NXT 360s.

If you haven’t yet gotten a detailed look at the Kobe AD NXT 360 WearTesters captain Nightwing2303 has got you covered. Kobe’s latest shoe is the first Nike Basketball sneaker to employ Flyknit 360, which means it features a drop-in midsole.

Once that midsole is taken out, wearers can actually roll the shoes up and put them in their pockets. However, AnotherPair has more life hacks for you, so check out his video below for a good laugh.