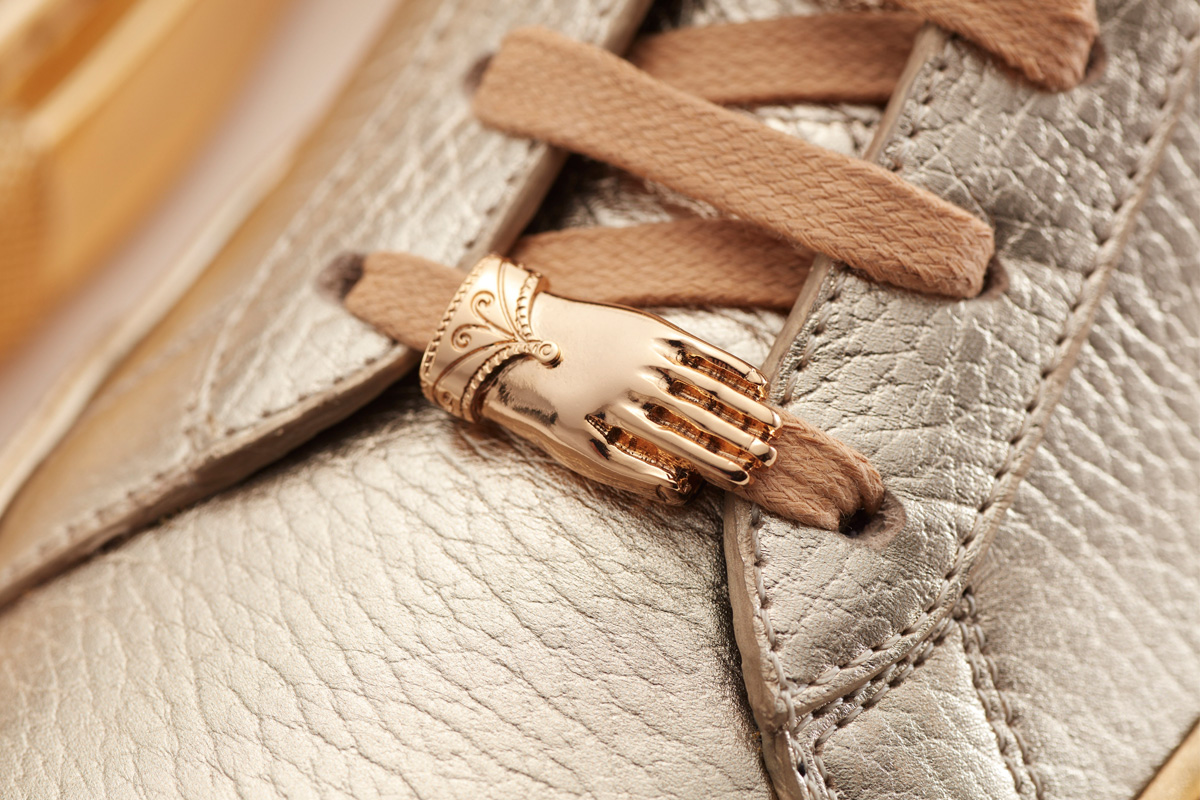 Official sneaker of the realm?

Game of Thrones is about as popular as an all-white pair of UltraBoost on a twenty-something millennial. Surprisingly, there has never been an official sneaker connected to the show — until now.

Featuring a low cut design that resembles a pair of classic Vans, these official ‘Kingslayer’ sneakers will not be sold to the general public. However, they can be won in a contest on Koio’s offical Instagram page.

Get your hands on our official @gameofthrones ones sneaker by participating in our giveaway | To enter: repost this pic with your size; tag @koiocollective and use #kingslayer #myentry

The sneaker itself is a pretty basic design that is “enhanced” with a pretty a gaudy colorway. However, the stand out feature here has to be, hands down (pun intended), the golden hand lace dubrae. Inside the sneaker, you’ll find the word “Kingslayer.”

“Kingslayer” pays homage to Jamie Lannister, the Game of Thrones character who infamously drove his sword through the back of the Mad King — presumably because the Mad King was using bots to cop all the latest sneakers.

Let us know what you guys think about these official Game of Thrones sneakers in the comments section below or on social media with the #WearTesters. 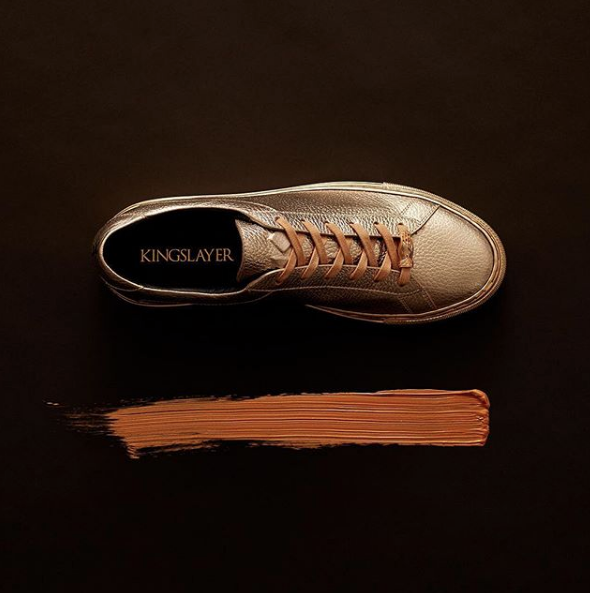