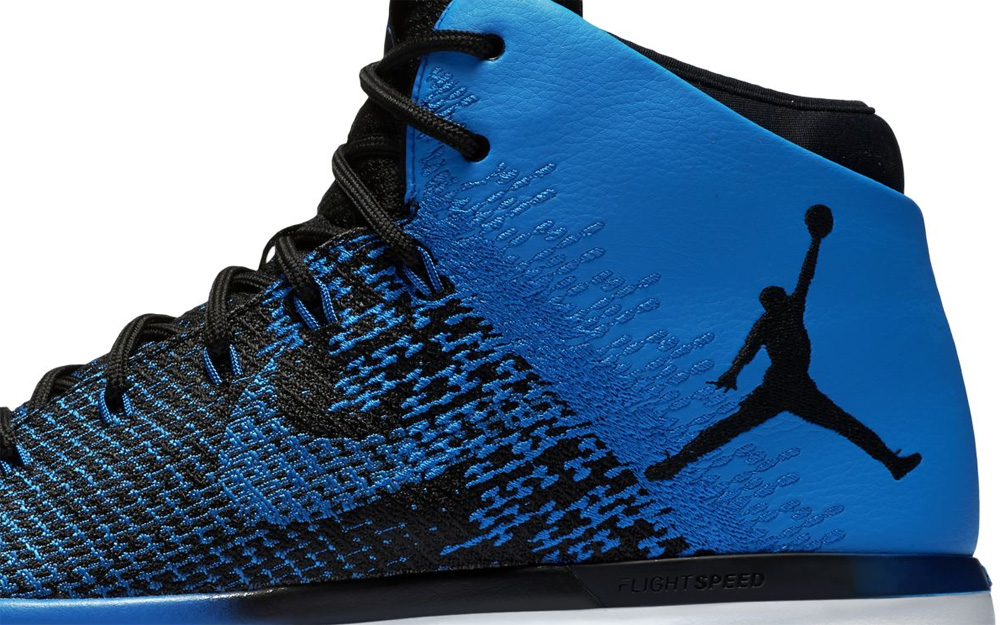 The Black/Royal AJ1 is a classic among classics so it’s no surprise that Jordan Brand would use the colorway for the Air Jordan XXXI. We don’t know why it took so long, but at least it’s happening.

Jordan Brand’s 31st signature silhouette is a solid performance model with great cushioning and materials. If you’re a wide footer then you’ll fall in love with the 31 upon trying them on. Traction was definitely inconsistent — even when floors were clean — but the shoe should be considered when looking for a new hoop shoe, once their price has been dropped to $150 or less.

The Air Jordan 1 in Black/Royal is scheduled to release on April 1, and these are rumored to be releasing alongside them. Of course, anything can change, but as of now that is when you can roughly expect the Black/Royal Air Jordan XXXI to release.

Share your thoughts on the ‘Royal’ Air Jordan XXXI below and stay tuned for updates as they come. 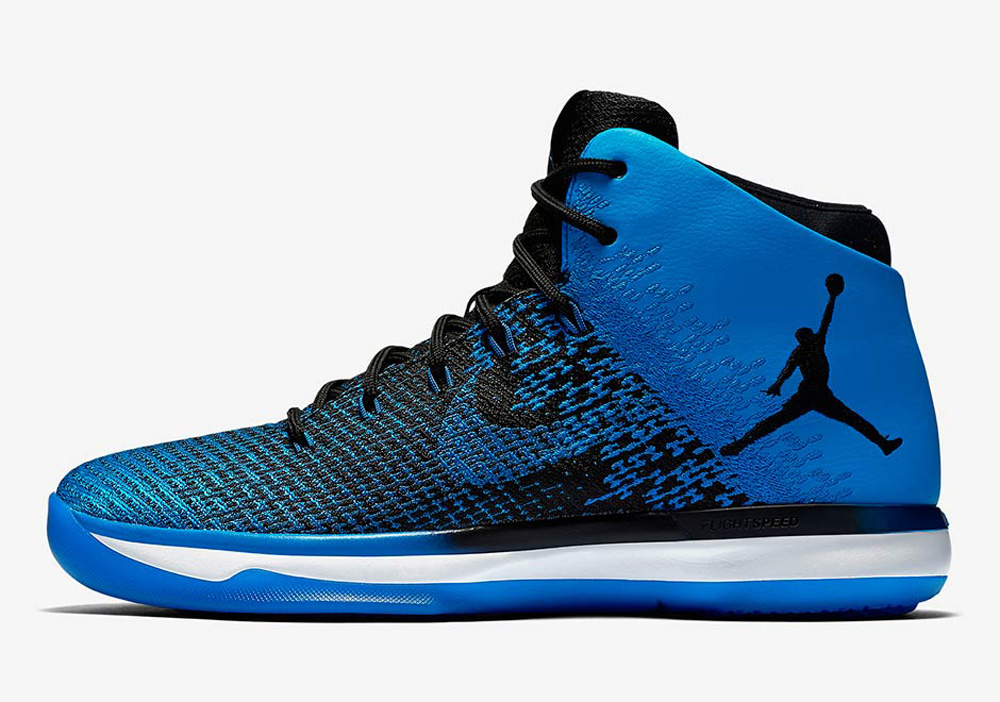 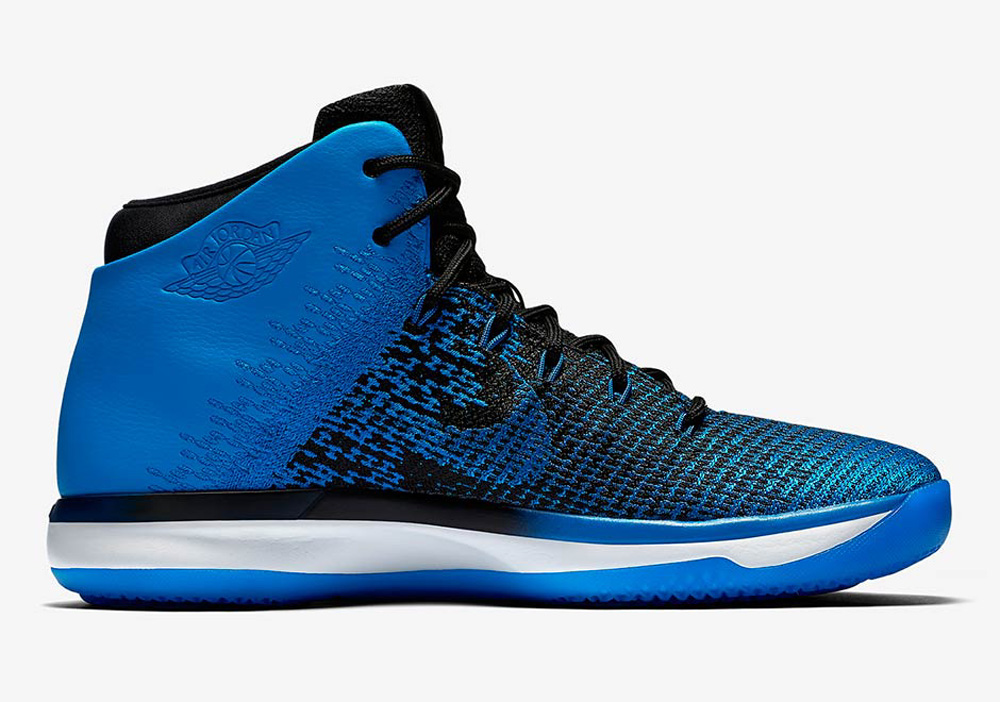 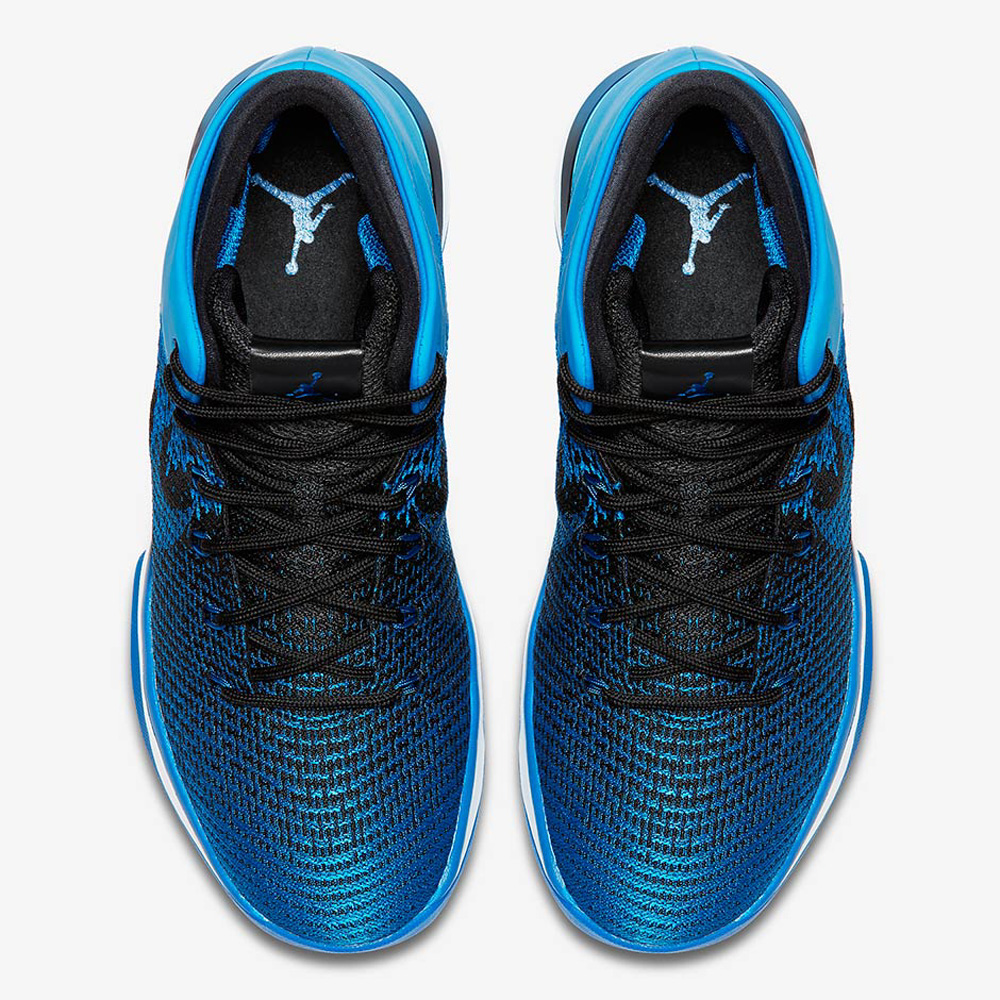 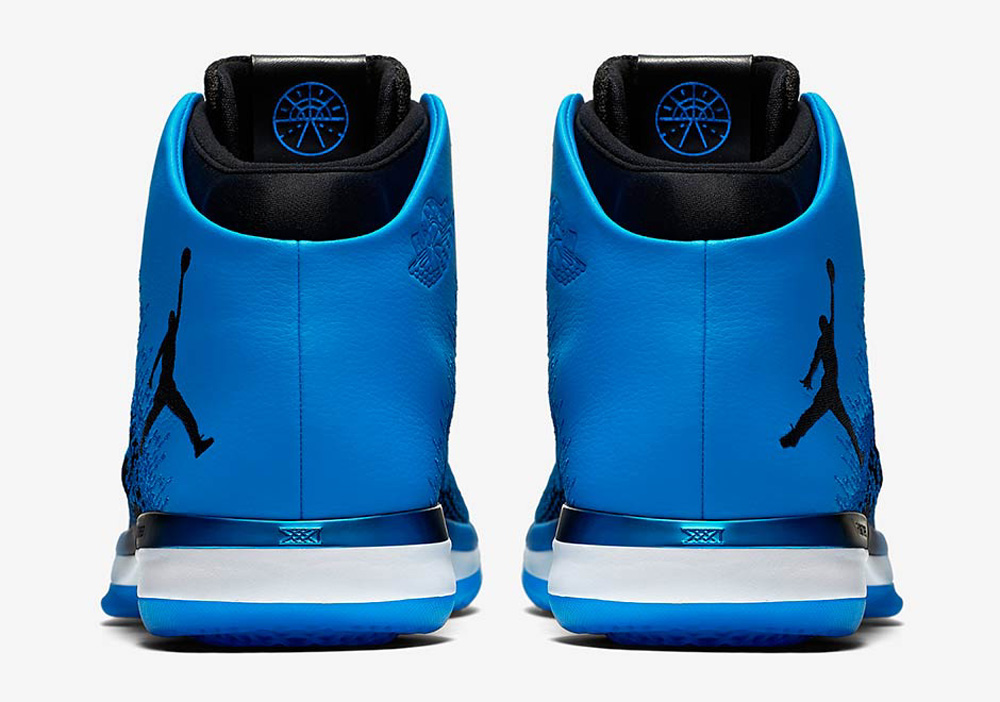 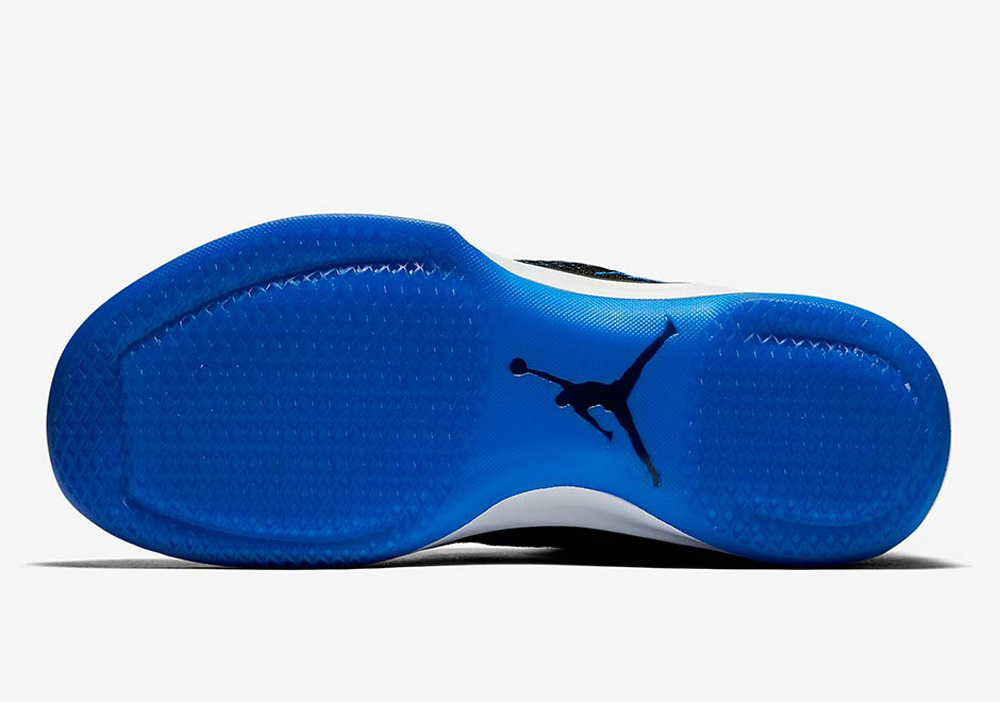 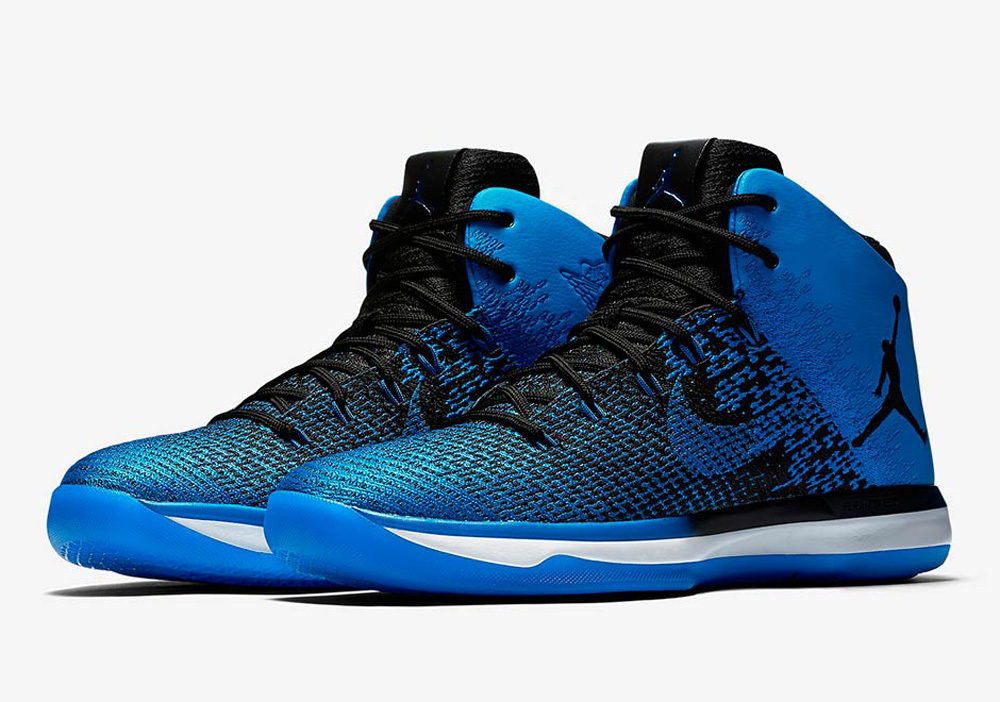