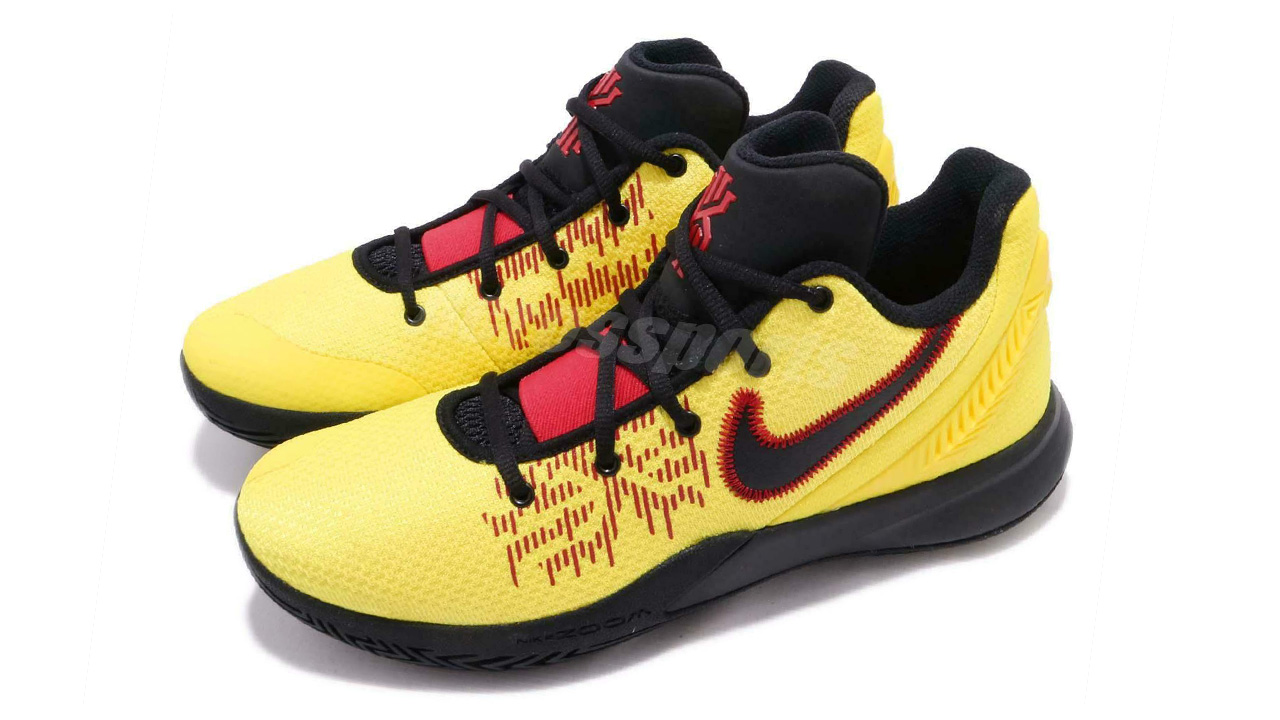 Kyrie Irving’s Nike Flytrap 2 is a solid performer that retails under the $100.

While it’s lacking cushion, everything else about the Flytrap 2 was surprisingly good. Colorways have also been surprising as the original Flytrap only released in a handful of colorways. Meanwhile, the Flytrap 2 came out of the gates with nice color options.

The Nike Kyrie Flytrap 2 ‘Bruce Lee’ is available now overseas and can be purchased by anyone via eBay seller id4Shoes. 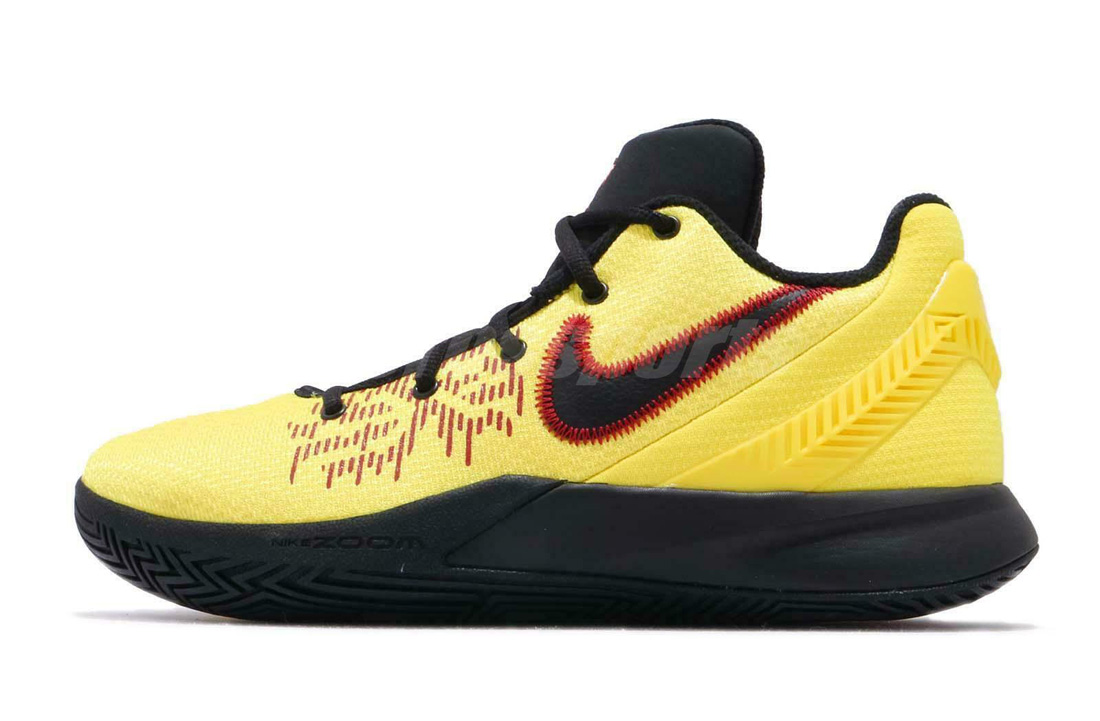 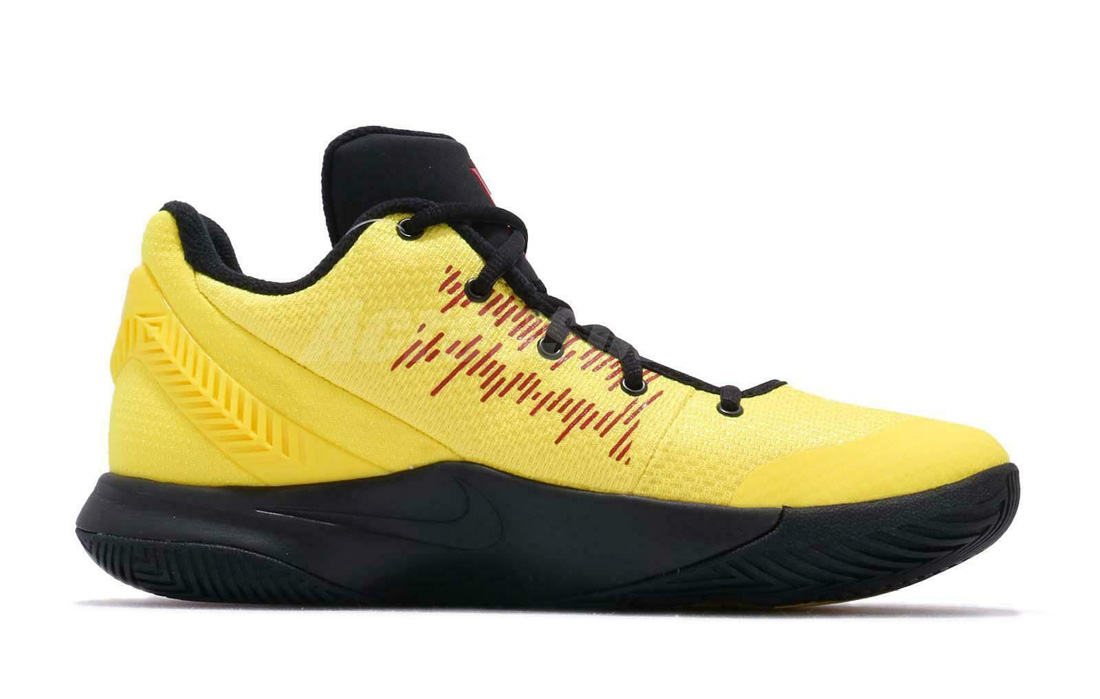 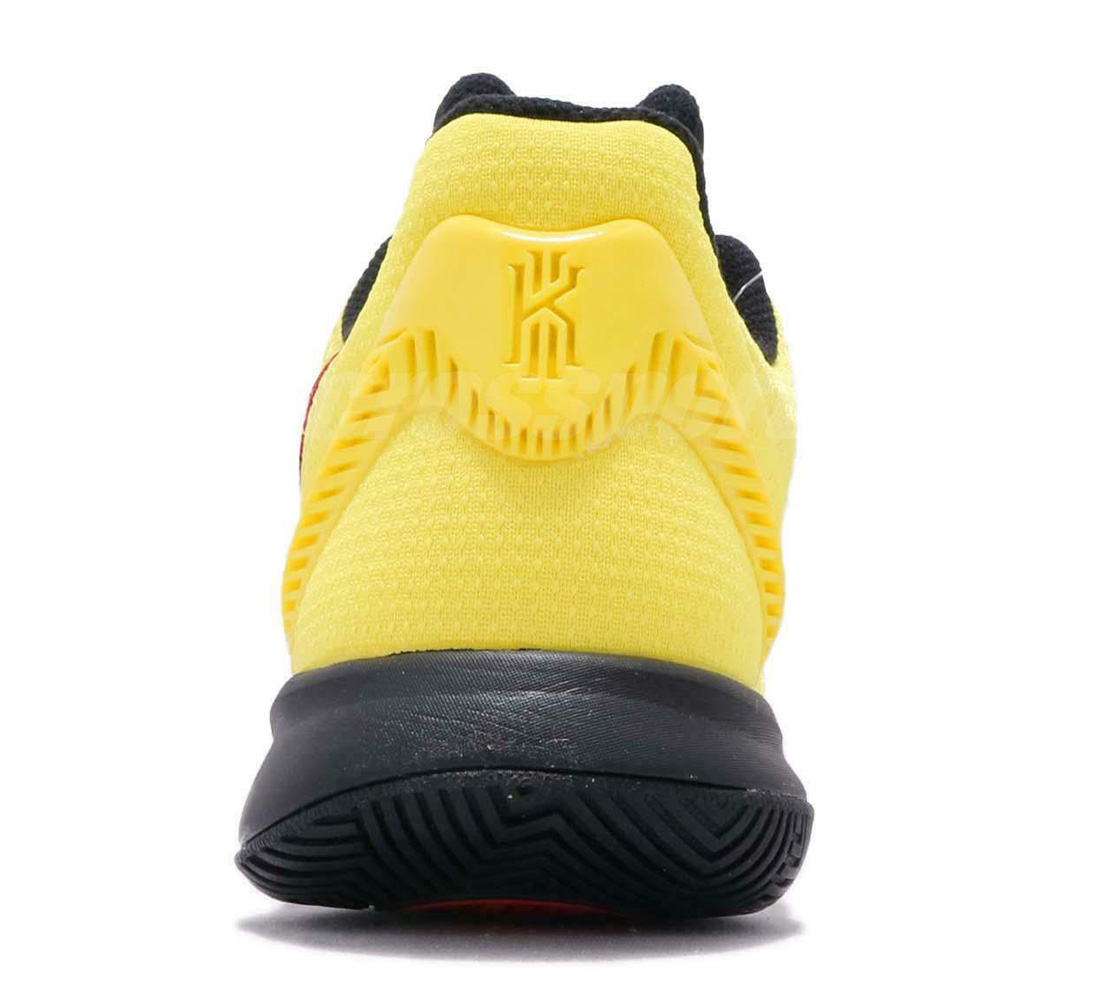 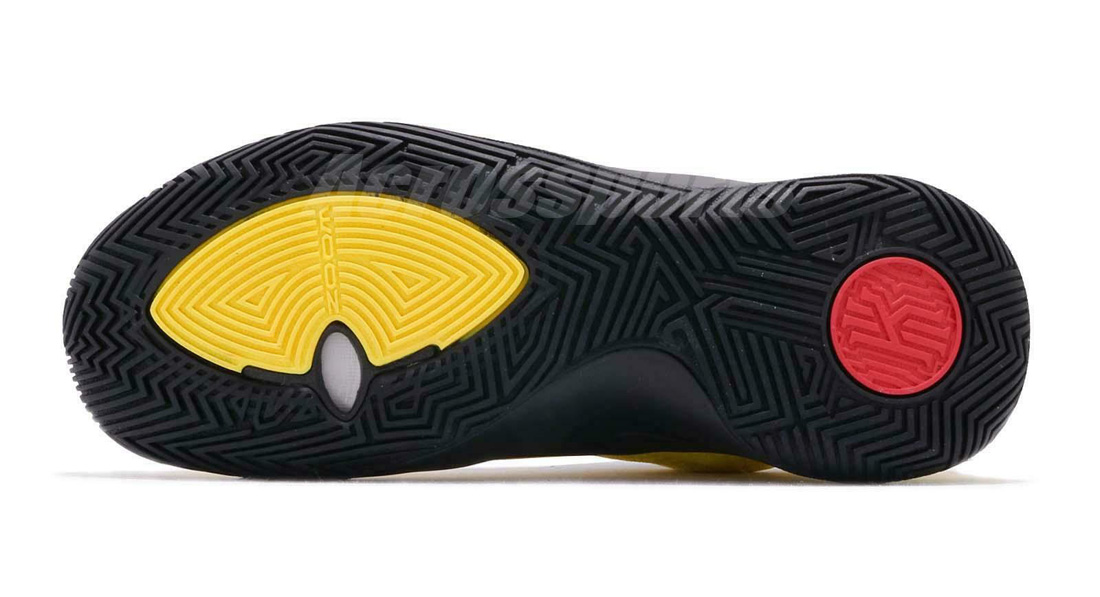 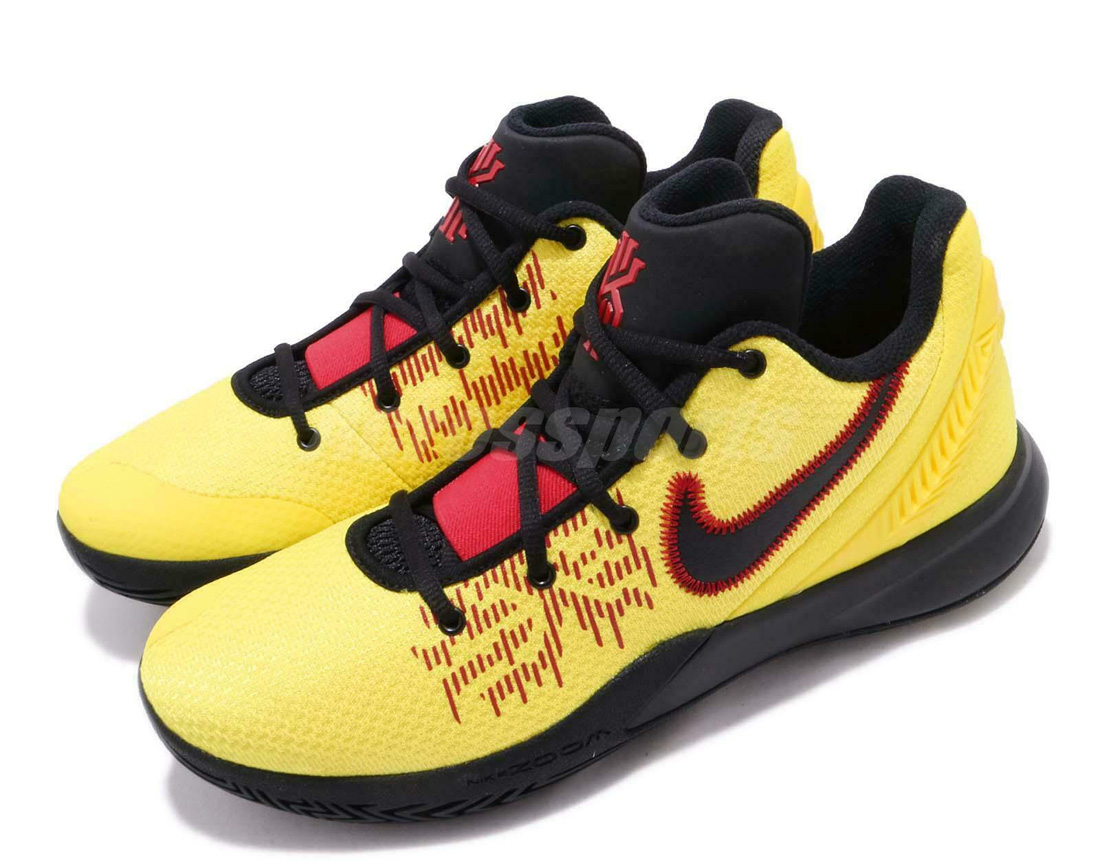 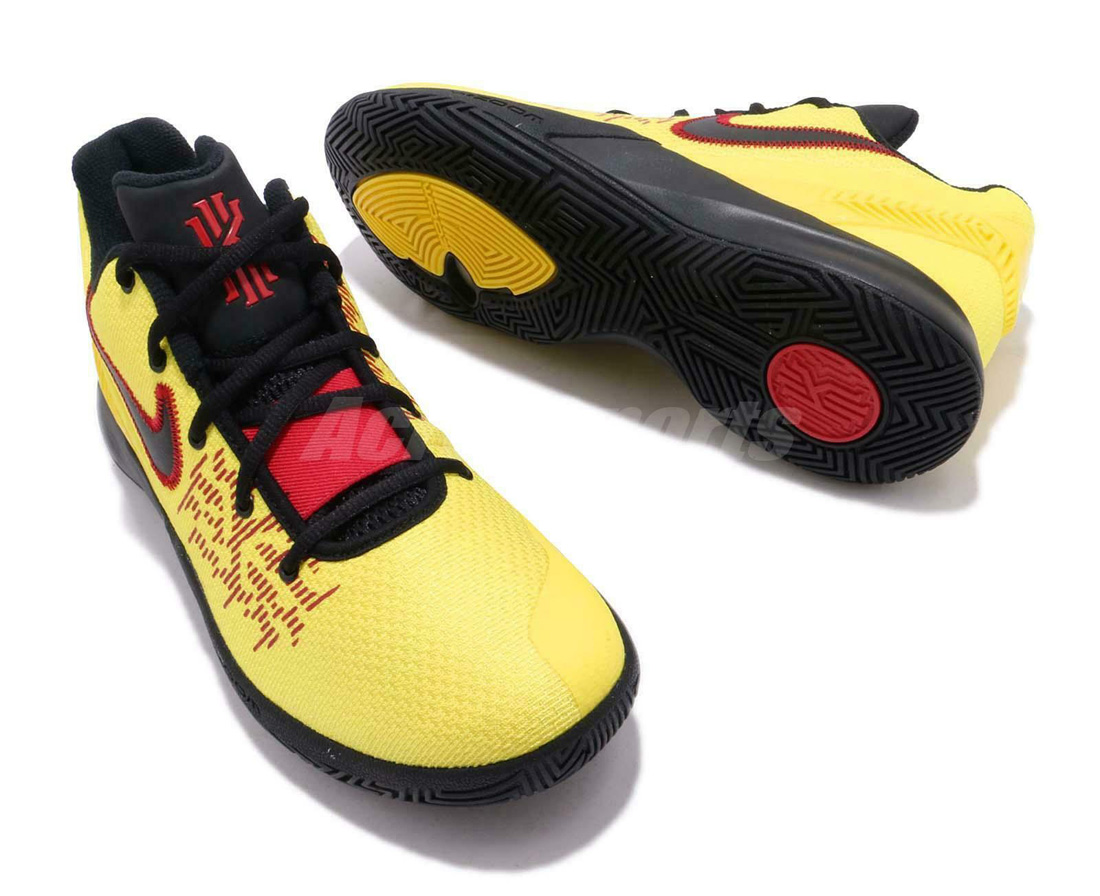