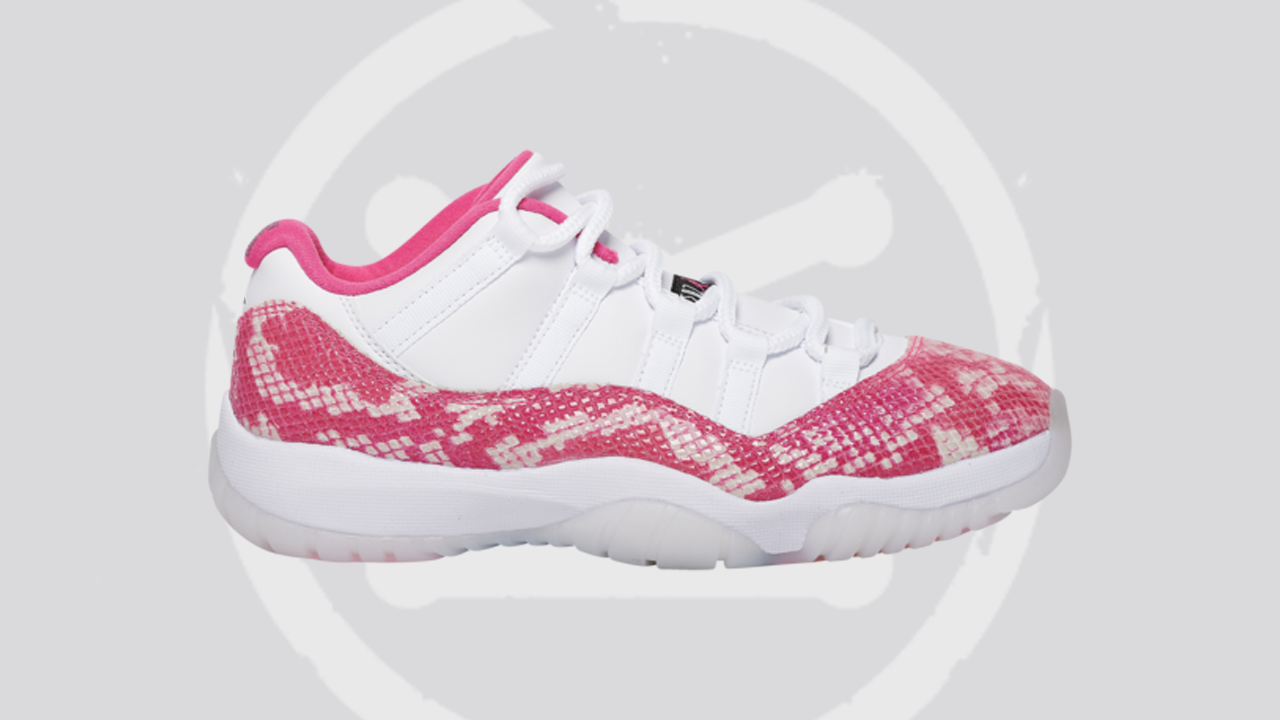 After some confusion on when the women’s exclusive Air Jordan 11 Low ‘Snakeskin’ will release, there is now a confirmed release date and it is soon.

Back in March, WearTesters reported on the women’s Air Jordan 11 Low ‘Snakeskin’ that was set to release for the first time in a long time. After conflicting reports on when the sneaker is actually going to release, there is now a confirmed release date and it is just around the corner.

The women’s Air Jordan 11 Low ‘White/Black-Rust Pink’ or ‘Snakeskin’ will now release on May 7 for $185. They will be available at all major retailers such as Eastbay, Finish Line and Foot Locker. Although it is a women’s exclusive, men can go up a size and a half for their own desired fit.

What are your thoughts on the Air Jordan 11 Low ‘Snakeskin’? Will you grab a pair for that someone special or for yourself? Sound off and let us know in the comment section below. 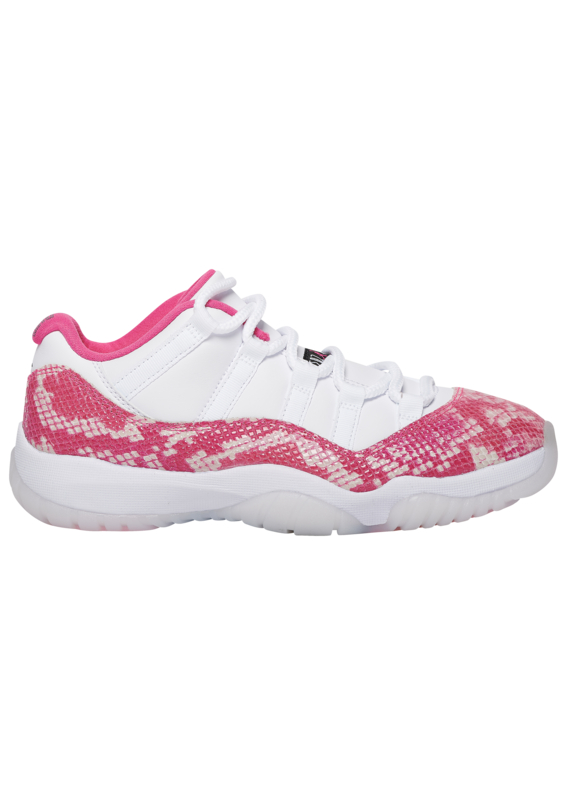 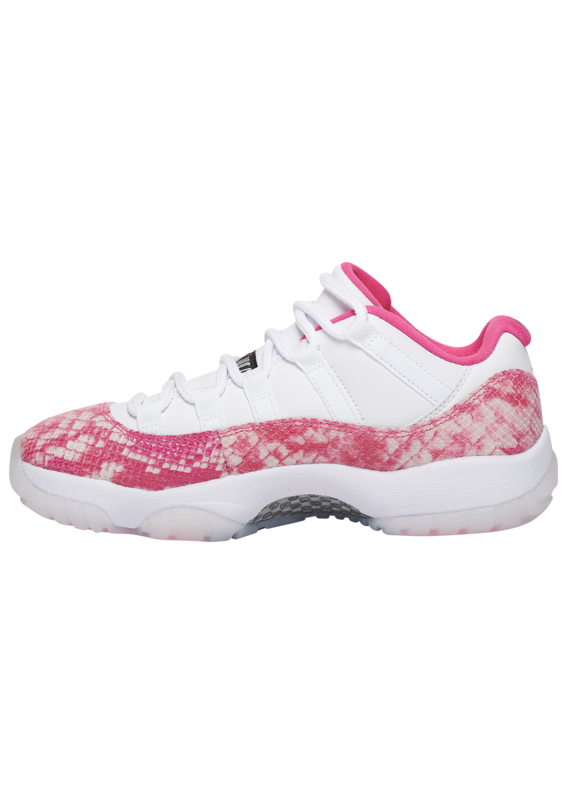 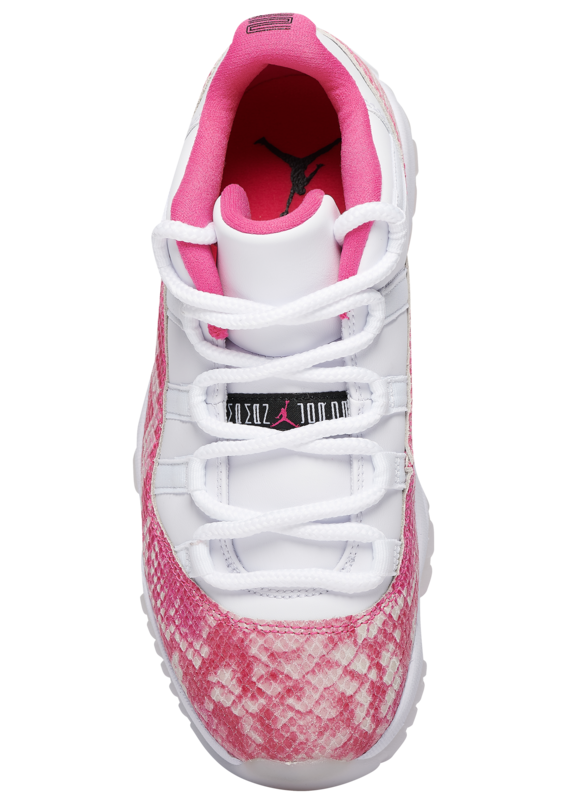 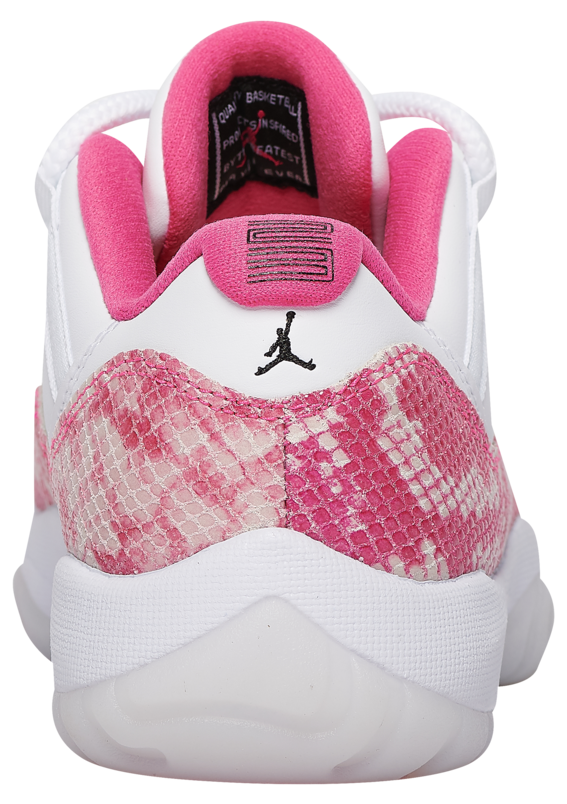 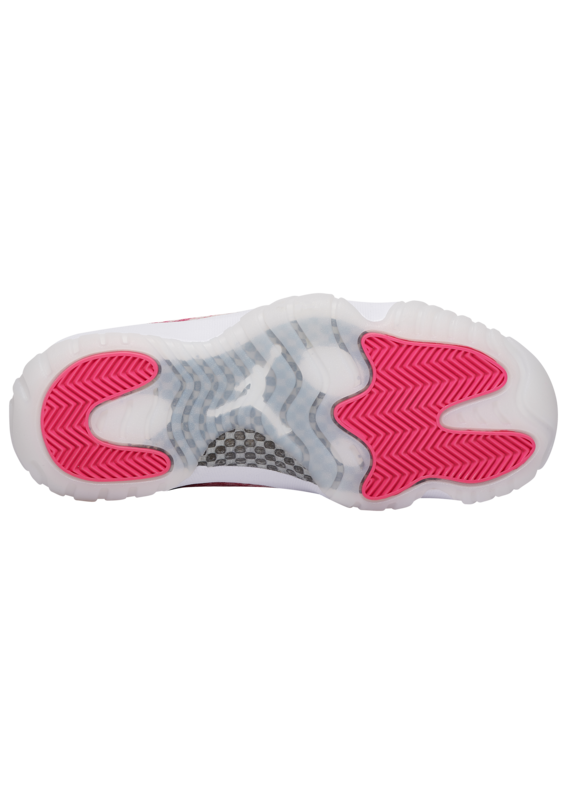